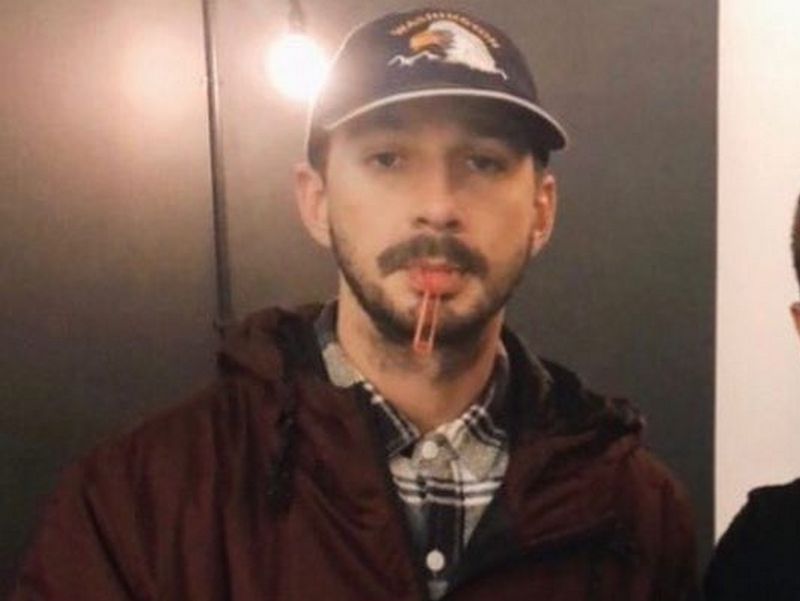 Shia LaBeouf is rather an extraordinary personality who gained popularity thanks to his fantastic acting skills as well as a great number of eccentric activities. He gained BAFTA, Emmy and Teen Choice Awards.

Shia LaBeouf’s career started with stand-up performances at the age of 10 and at 14, he obtained his famed part in Even Stevens television series. Having debuted on the big screen in 1998 movie The Christmas Path, Shia gained popularity after starring in Disturbia in 2007. His other film credits include Surf’s Up, Transformers, Indiana Jones and the Kingdom of the Crystal Skull, Wall Street: Money Never Sleeps, Lawless, Fury plus American Honey. Additionally, LaBeouf adores doing art performances as a member of trio LaBeouf, Rönkkö & Turner.

If you have a look at Shia LaBeouf’s parents and their life stories, you will understand where his eccentricity roots from. So, here are some revealing facts about the celebrity’s family members. 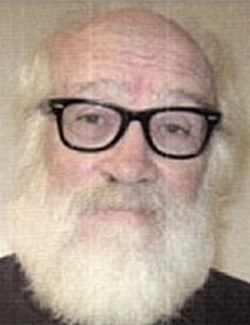 Being of Cajun French ancestry, Jeffrey served in the US Army during the Vietnam War. Later, he had various jobs, including selling hot dogs in the costumes of clowns together with his spouse. Suffering from alcohol and drug addiction, Jeffrey abused his only son both verbally and physically. Once, having a Vietnam War recollection, he even pointed a weapon at Shia. LaBeouf describes his dad, whom he often accompanied to the Alcoholics Anonymous meetings, as a roughneck and a very weird man. Moreover, in 1981, the celebrity’s dad attempted to rape a minor. Now, Shia is sure that his complicated relationships with father pushed him forward to try his hand at acting. By the way, the performer portrays his dad in his autobiographical movie Honey Boy. 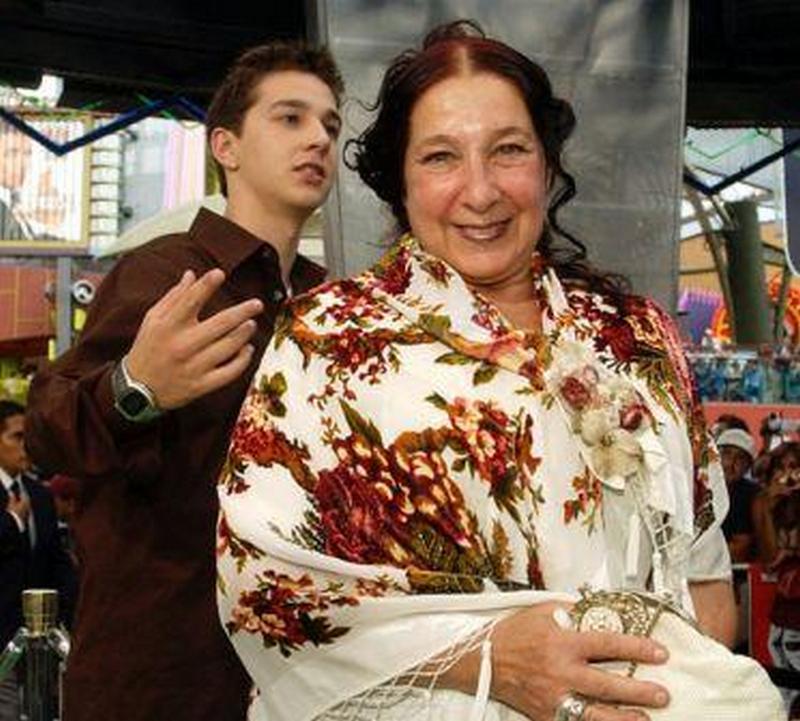 Shayna is Jewish. She dealt with dancing but later began to sell fabrics and accessories. Now, Shayna is a visual artist and a clothing jewelry designer. Being a child of rather weird parents, Shia saw his parents having sex, smoking weed and even his mom being naked. When his parents were already divorced, the future movie star heard Shayna being raped and that situation had a great impact on him. As a result, the performer still sleeps with a gun under his pillow. Providing his mother with financial support, Shia states that Shayna is the sexiest woman he knows and he would marry her if she wasn’t his mom. By the way, the woman attended 2019 Sundance Film Festival with her stellar son.

Shia LaBeouf doesn’t have any siblings. 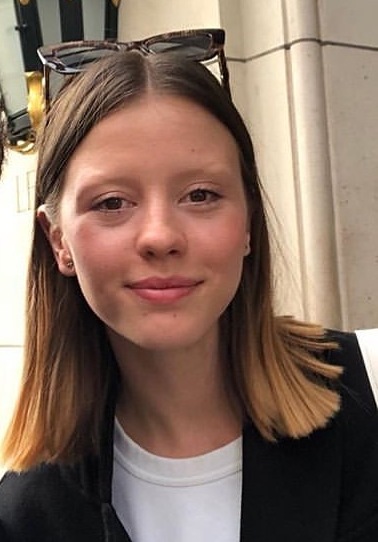 Mia is a British actress. She got acquainted with Shia in 2012 on the set of Nymphomaniac: Vol. II. They tied knots on October 10, 2016, in Las Vegas. However, there were rumors that they weren’t married officially and just had a commitment ceremony. In September 2018, Mia and Shia’s ways parted.

In 2018, Shia got romantically involved with music artist FKA Twigs but broke up with her in 2019. Moreover, he was previously linked to some other famous women, comprising Carey Mulligan and China Brezner, as well as was rumored to date Rihanna and Megan Fox.

Shia LaBeouf doesn’t have any kids yet.

Curious Facts about Sam Smith’s Family
Alexander Bauer story. What is known about him?