Who Are Family Members of The Hangover Actor Zach Galifianakis? 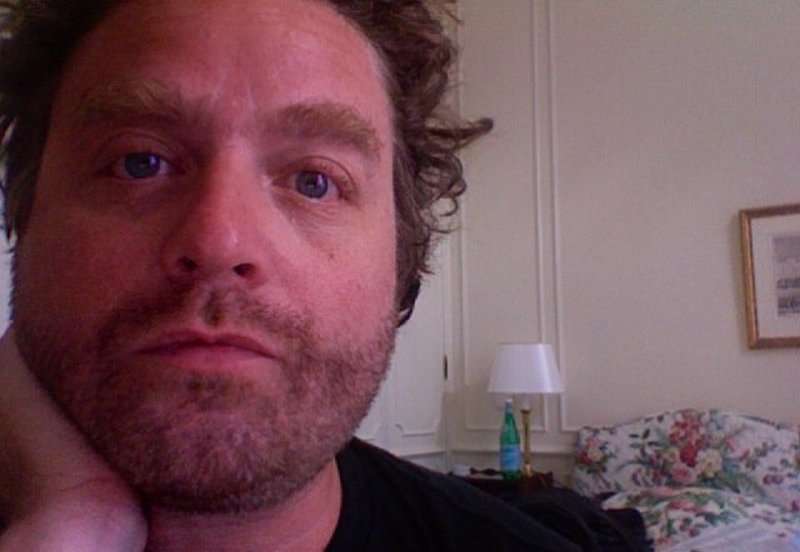 Who Are Family Members of The Hangover Actor Zach Galifianakis?

Though we still associate Zach Galifianakis with The Hangover trilogy, he is a more versatile performer. He gained 2 MTV Movie Awards, 2 Primetime Emmys, SAG, Teen Choice Awards along with many other accolades.

Zach Galifianakis started his Hollywood career in 1996 with having a small part in Boston Common television series. He rose to prominence in 2002 thanks to hosting Late World with Zach and later, he embarked on other show, Between Two Ferns with Zach Galifianakis. Zach made a big screen debut in 1999 movie Flushed, however, he is most famed for playing in The Hangover, Operation: Endgame, Due Date, The Campaign, Are You Here, Birdman, Masterminds and Keeping Up with the Joneses. Additionally, Galifianakis is a TV actor, voice artist (famed for part of The Joker in The Lego Batman Movie), director, screenwriter and producer.

Now, let’s see who surround Zach Galifianakis in real life. Here are some curious facts about his family members. 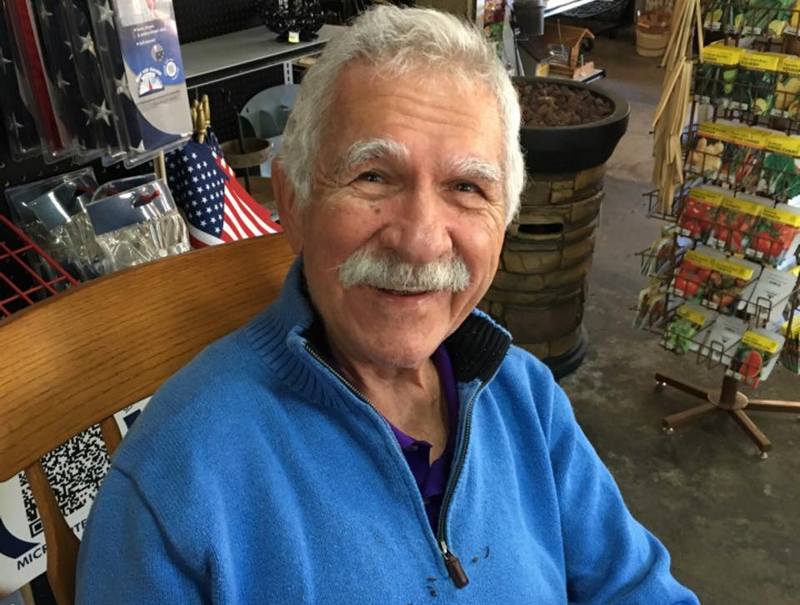 Having Greek roots, Harry tried various jobs. Having served in the Navy, he opened a jazz club in Durham. After that, he was a salesman. Having tied knots with Zach’s mother, Harry started to work for his father-in-law’s company Cashion Oil Company and later, he became its owner. Additionally, the celebrity’s dad participated in a community theater. By the way, Harry is a brother of politician Nick Galifianakis.

Mary is of Scottish descent. She runs a local arts center. Mary became Harry’s wife in 1966 and together, they parented three children. 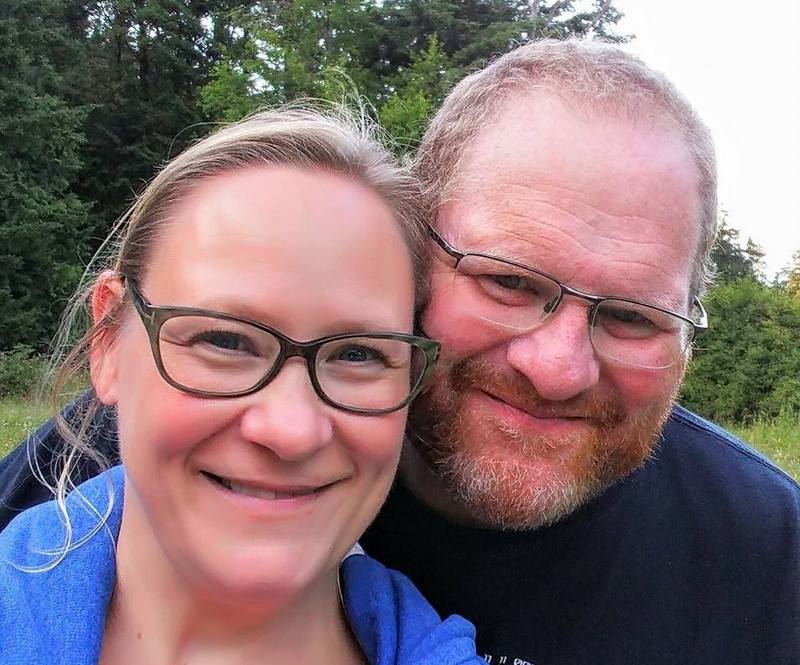 Greg is the celebrity’s older brother who resides in North Carolina with his wife Gia. He is an executive coach at Gria Consulting. Galifianakis revealed that Greg tortured him when they were kids. He used to throw Zach into the shower with his clothes on or stuff his dirty underpants into Zach’s mouth. To the point, Greg appeared alongside his famed sibling in Between Two Ferns: The Movie. 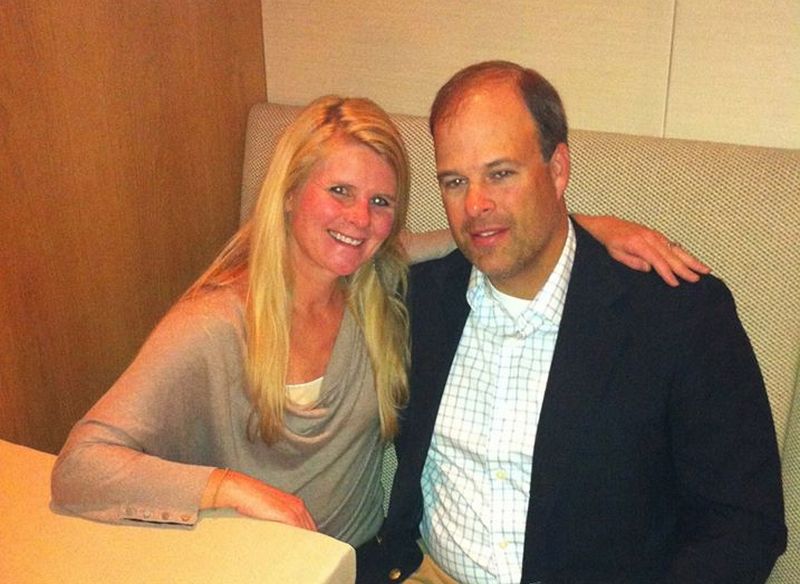 Merritt is the youngest of three siblings. She is a logistics analyst at Snyder’s-Lance in South Carolina. In one of his interviews, Zach shared that Merritt calls him a weirdo. 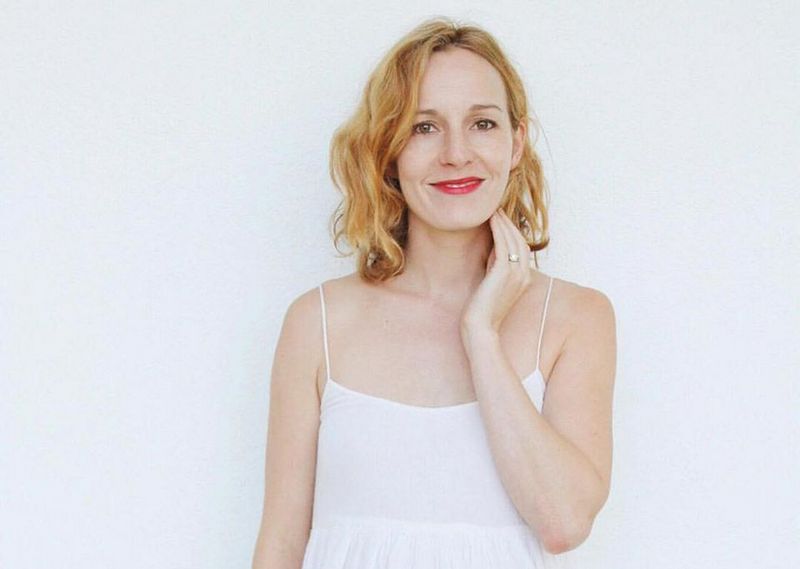 Quinn is an entrepreneur and a philanthropist. She is a co-founder of the Growing Voices charity plus LOOM educational business platform. Quinn tied knots with Galifianakis on August 11, 2012, at a farm in Canada. Now, they are parents of two sons.

Though the name of the couple’s elder son still remains a big mystery, Zach shares that he is a redhead. He also jokes that he calls his son IT and waits till he turns 16 to choose a name for himself. A cute fact: Zach missed the premiere of Are You Here to be present at firstborn’s birth.

Rufus is Zach’s second child. The celebrity tries to protect both Rufus and his elder brother’s privacy and prefers not to reveal too much information about them.