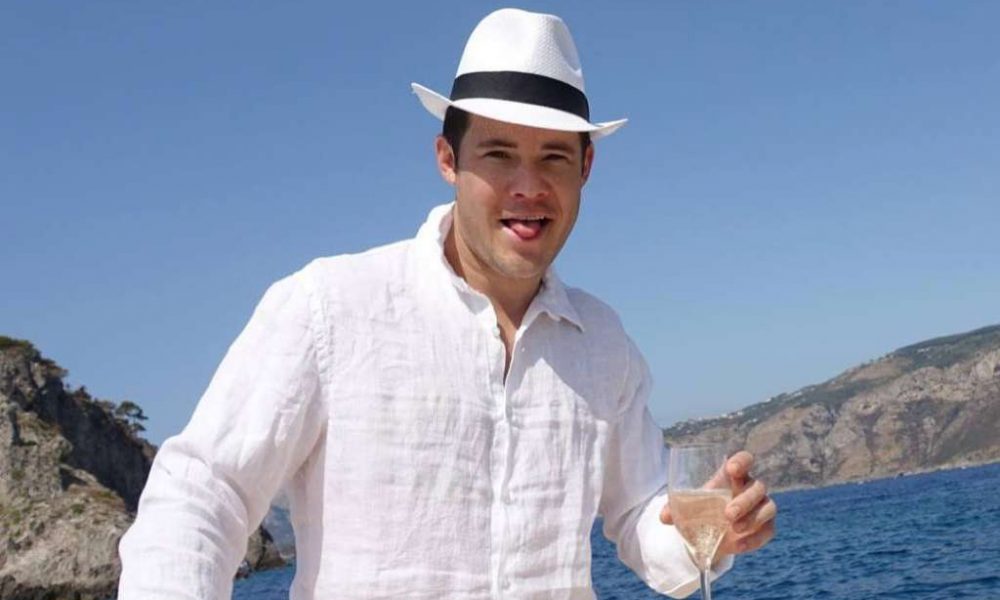 Adam DeVine is rather a multi-talented personality, who manages to be good at acting, comedy, screenwriting, producing and even singing. His part in Pitch Perfect and its sequel brought him 2 Teen Choice Awards plus MTV Movie Award.

Adam DeVine started his career as a comedian in 2006 by being a part of Mail Order Comedy. The same year, he made a TV debut in Crossbows & Mustaches, followed by the performer’s first movie role in Mama’s Boy. However, the real success and fame came to DeVine in 2011 after he played in Workaholics, a sitcom he also produced and wrote script to. Moreover, Adam is famed for playing in Pitch Perfect, The Intern, Mike and Dave Need Wedding Dates, When We First Met plus Game Over, Man! movies along with having a part in Modern Family television series. 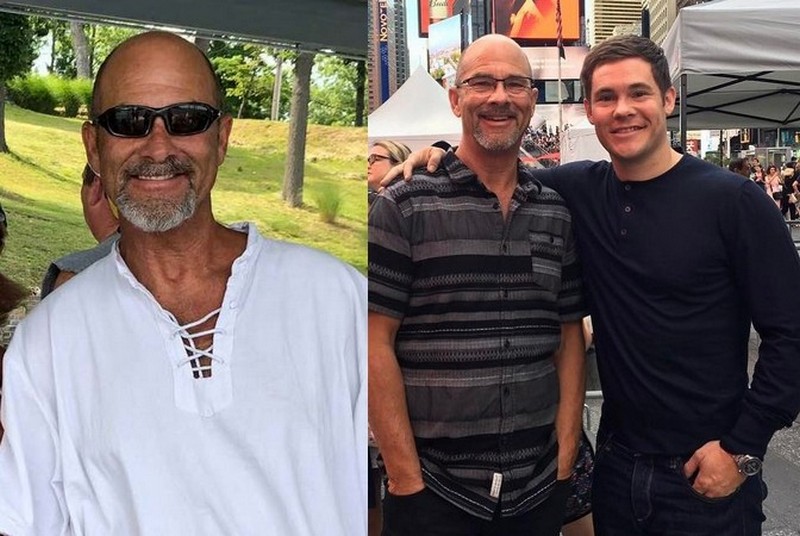 Dennis is an executive vice president at KeyBank in Ohio area. Adam calls him the funniest, most loyal and hard working man he knows. 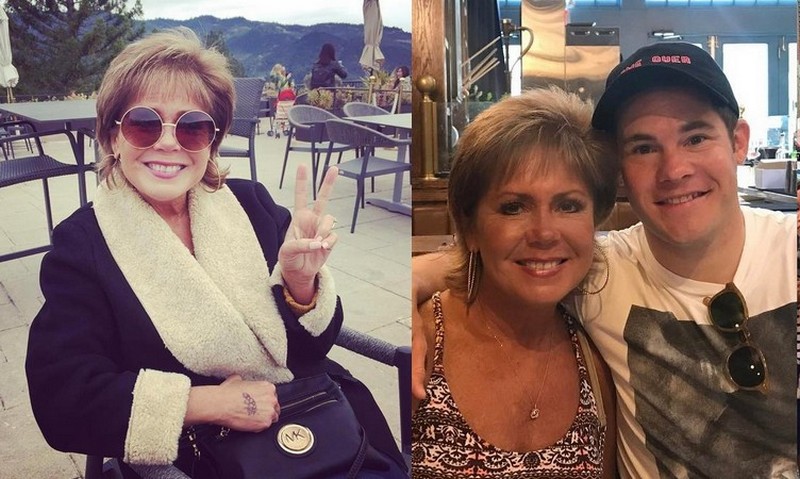 Unfortunately, DeVine shares no information about his mum. However, once, Penny appeared at The Ellen Show and played the pie in the face game with her son, in which she gained a victory. 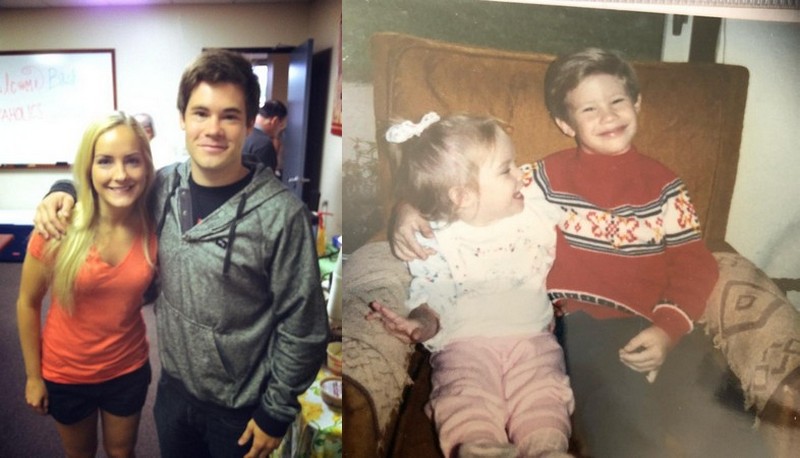 Brittani is younger than her stellar sibling. She resides in San Francisco and is a recruiting coordinator at Facebook. By the way, she was a production assistant at Adam DeVine’s House Party and Workaholics. 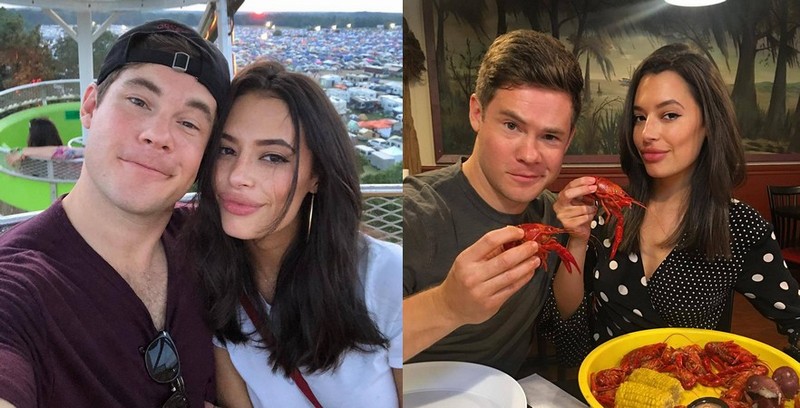 Chloe also deals with acting. She got acquainted with Adam while filming The Final Girls in 2014 and they got romantically involved in early 2015. Adam and Chloe were first spotted together at the wrap party of Pretty Little Liars in November 2015. The lovebirds also starred together in Mike and Dave Need Wedding Dates plus Game Over, Man!. Chloe and Adam love to travel. Thus, in 2017 they traveled to Europe together and Chloe expected Adam to propose, but the performer didn’t hurry up.

Adam DeVine doesn’t have any kids yet.

The Family of Jamie Dornan, Star Of Fifty Shades Of Grey
Renowned punk legend Billy Idol and his family