Adam Lambert, a Person with an Unforgettable Voice, and His Family 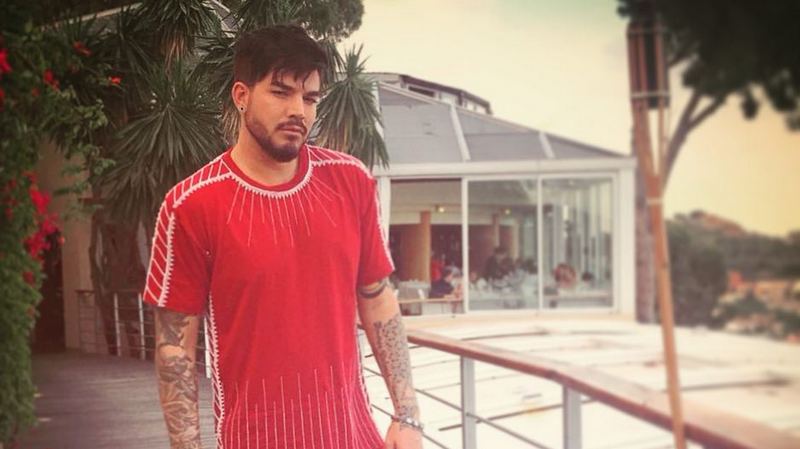 Adam Lambert, a Person with an Unforgettable Voice, and His Family

Adam Lambert primarily deals with singing and acting, but he also dedicates much time to social activism and humanitarian work. He is a winner of 2009 Teen Choice and Young Hollywood Awards along with having nominations for Grammy and People’s Choice Awards.

Having practiced in theater and singing since childhood, at 19, Adam Lambert became a performer of Anita Mann Productions and proceeded with having parts in a couple of musicals. He rose to prominence in 2009 after being a contestant and a runner-up at American Idol. The same year, Lambert presented his debut album For Your Entertainment, followed by two more albums. Additionally, Adam often appears on TV: he had parts in Glee and Pretty Little Liars series plus took part in Project Runway and The X-Factor.

Adam Lambert tells that his family is very supportive and it’s evident that he has great relationships with his parents and brother. So, let’s see who his closest people are. 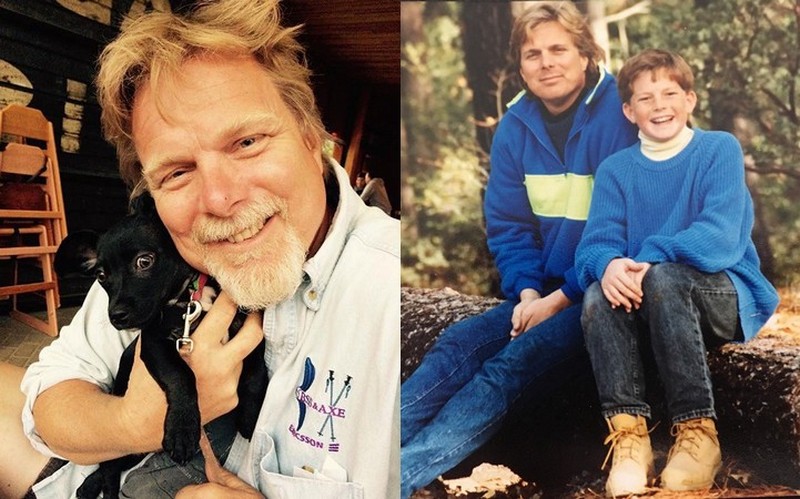 Eber keeps English, Norwegian, Danish and German ancestry. He is a senior director and program manager for Brain Corporation. Moreover, Eber is on the board of directors at So Say We All performing arts organization. By the way, he and Adam’s mother appeared in documentary The Queen and Adam Lambert Story. Eber tied knots with Leila in 1981, but their marriage was dissolved in 2001. Now, he is in relationship with Amy Wallen. 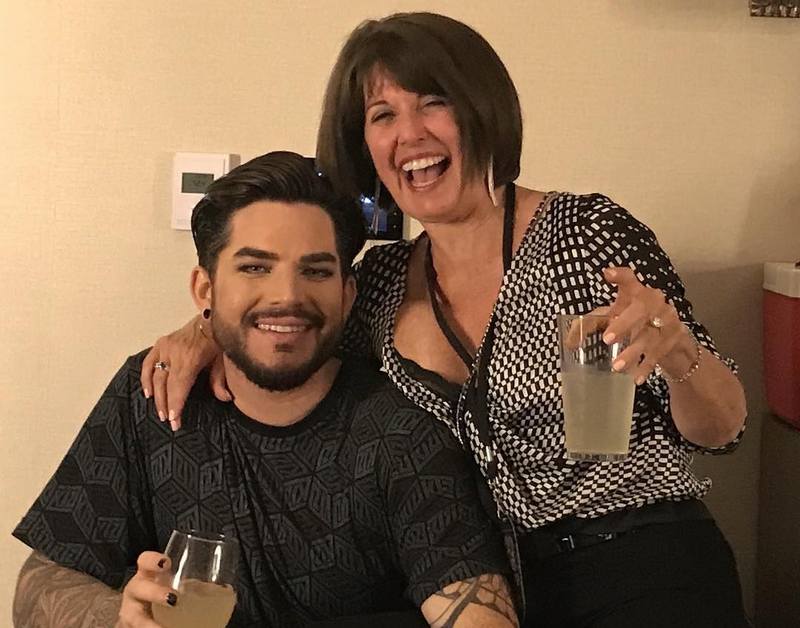 Leila is Ashkenazi Jewish. She used to be a dental hygienist but she currently deals with interior design. In 2018, Leila got married to a man named Ray and her two sons walked her down the aisle. Adam shares that his mom has always been supportive. In childhood, he asked her to take pictures while he was dancing and singing. 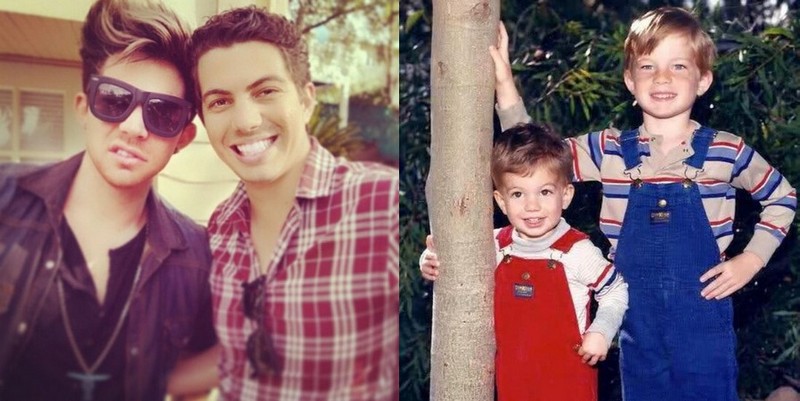 Neil is Adam’s younger brother. Residing in Portland, OR, he is a software engineer at Funding Circle US. Neil shares son Remy with his wife Elisse. 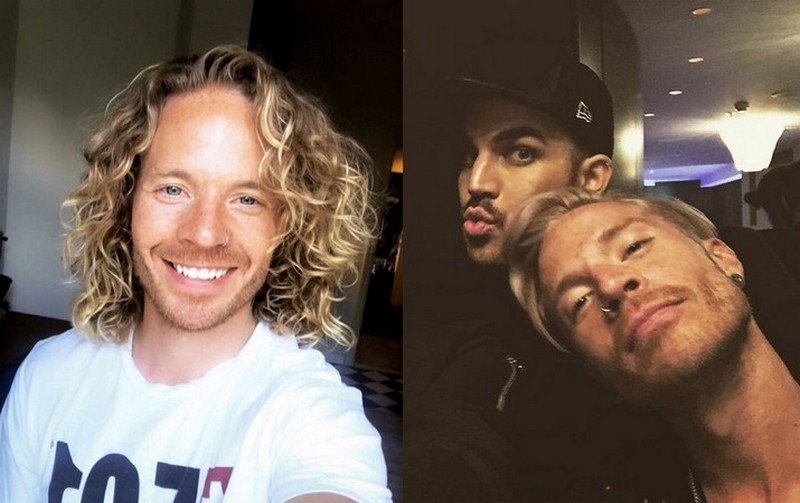 Lambert came out as gay to his family at 18 and made it publicly in 2009. In 2010, he got romantically involved with Finnish TV host Sauli Koskinen. In 2011, both of them were arrested after a quarrel at a Helsinki gay bar. However, in 2013, they separated due to hectic schedules.

Lambert has been dating model Javi Costa Polo since 2018.

Adam Lambert doesn’t have any kids yet.