All About Alan Jackson’s Family 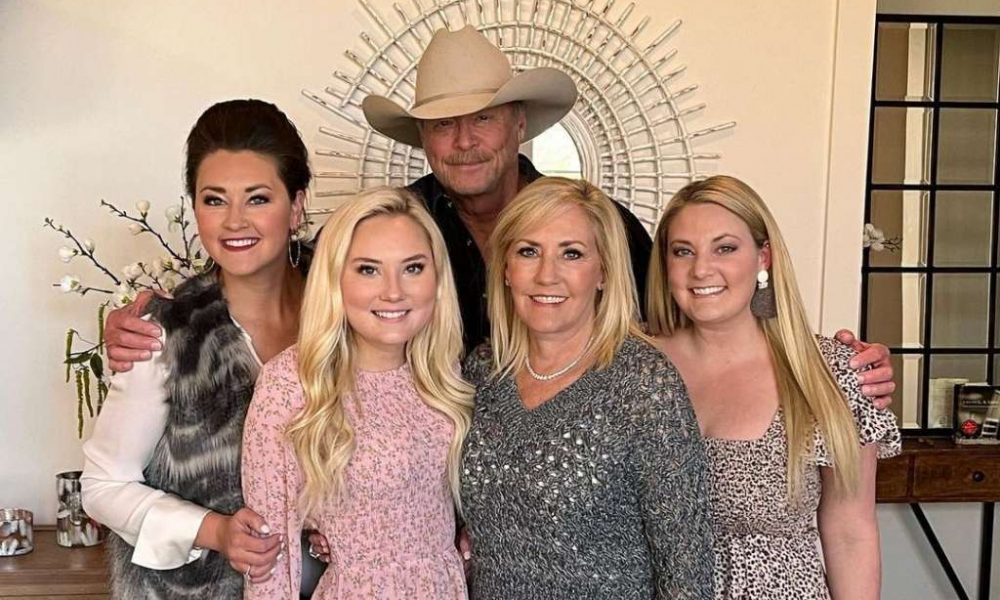 All About Alan Jackson’s Family

Alan, a famous country pop singer and songwriter was born in Georgia, USA. He is known for mixing traditional music with the country genre.

He recorded dozens of albums that include such songs as Good Time, Remember When, I’ll Try, Long Way To Go, and Country Boy.

He hit the best-selling records all over the world and his 66 songs hit the Billboard charts. Alan got two Grammy awards and sixteen country music awards. He was inducted into the Hall of Fame at Nashville Foundation and Country music to preserve his song legacy.

Alongside his successful career, he is a devoted father and a loving husband. Let’s discover some facts about his family ties and any details you could miss out. 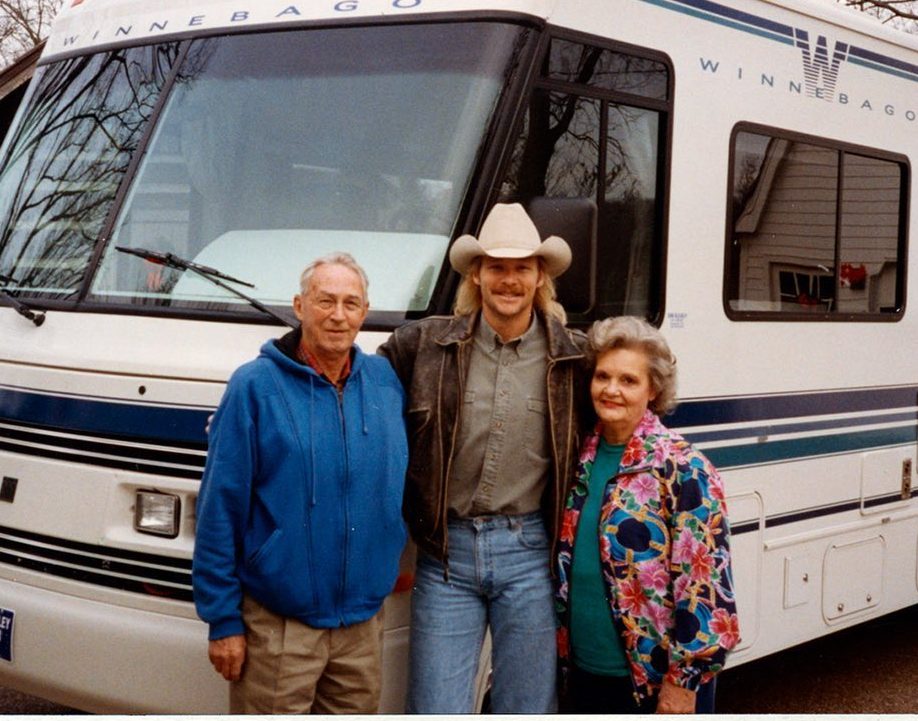 Alan with mom and dad

Joseph was born in Georgia, USA to the family of John and Lucille Jackson. He was working as a mechanic at the well-known car production company, Ford Inc.

After his marriage to Ruth, they rebuilt a house that originally was a storage shed. They gave birth to Alan and four girls.

Ruth was born in Lowell town in Carroll County to the family of Bessie and James Musick.

When she got married to Joseph, she was a stay-at-home mother, until Alan was two years old. She started working as a manager at the cafeteria. Later she rose to the position of dietitian and administrative manager at Elm School cafeteria. At last place, she was working for almost 22 years. After retirement, she enjoyed traveling across the country and was a member of a camping club. 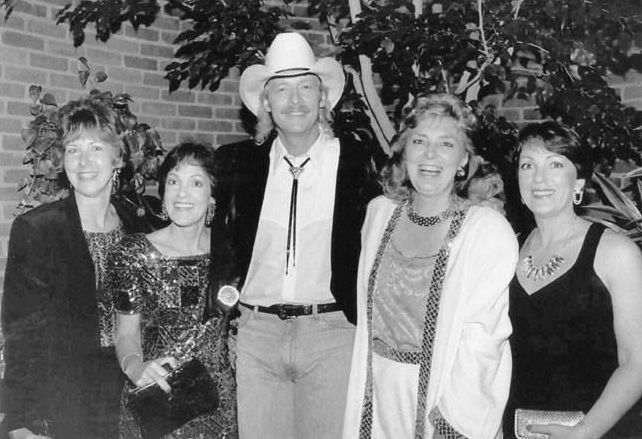 It is known that all of Alan’s sisters were married and attended family gatherings. Their names are Diane Jackson Dawson, Connie Jackson Davis, Cathy Jackson Wright, and Carol Jackson Glover. Besides they are sisters of a famous singer, there is no additional information about their life. 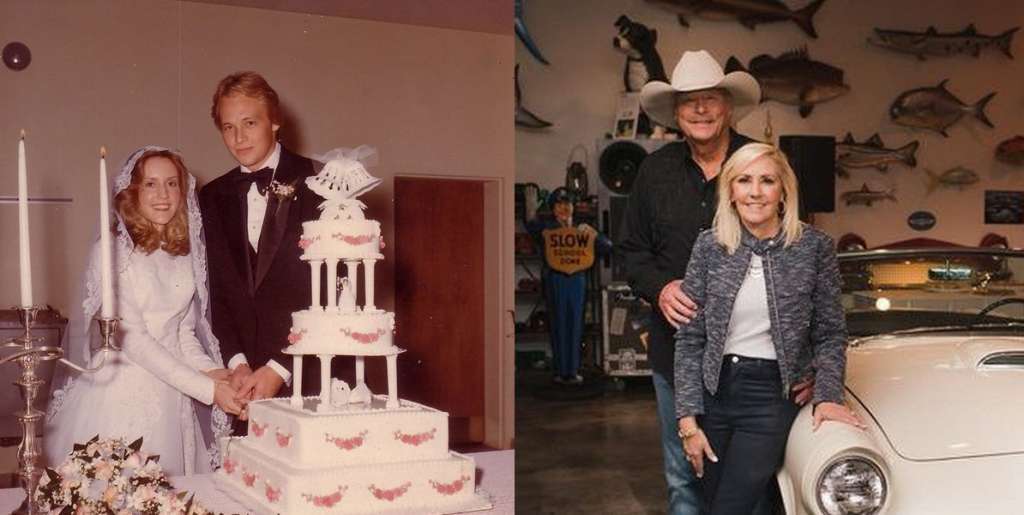 Denise was born in the United States, in a little Georgian village. Right there, she met her future husband Alan. They met only when they were teenagers.

They got married at the Newnan Baptist church and gave birth to three girls.

Denise earlier worked as a flight attendant at Piedmont Airlines. Later she occupied herself with writing books and made it on the professional level. She is the author of The Road Home, It’s All About Him, The Boss From Hell, and many others. 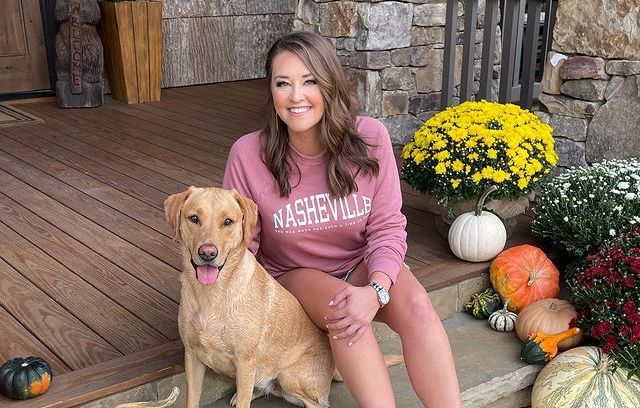 Mattie is the oldest among Jackson’s kids. She was raised in Nashville and graduated from Tennessee University. She is a certified sommelier and an owner of the vine restaurant.

Later she and her friend decided to work in the fashion sphere and they co-founded an apparel company. She is working under the NaSHEville brand.

Although she is a successful businesswoman, she has faced a family tragedy. She was married to Ben Selecman, who died in 2018 after an accident while having a boat stroll. 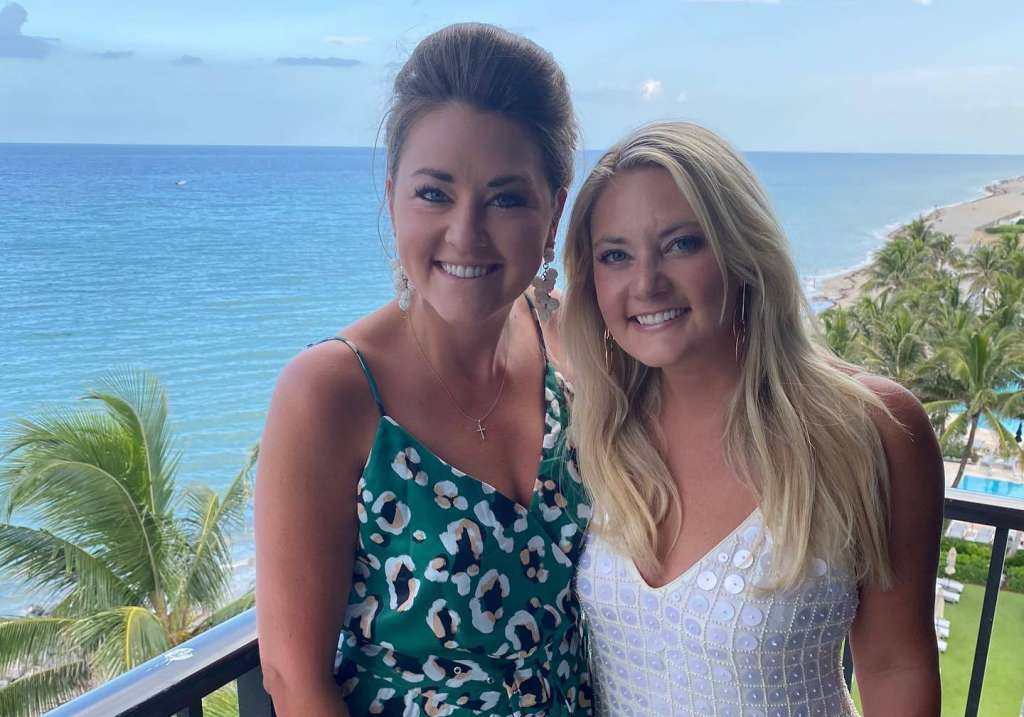 Alexandra is a middle child in Alan’s family.

She was a rebellious child, thus, once she was caught by police and charged with assault.

In 2020, Ali got married to Sam Bradshaw. They met at Mattie’s marriage party. In October 2021, they celebrated her pregnancy and she sang You’ll Always Be My Baby with Alan. 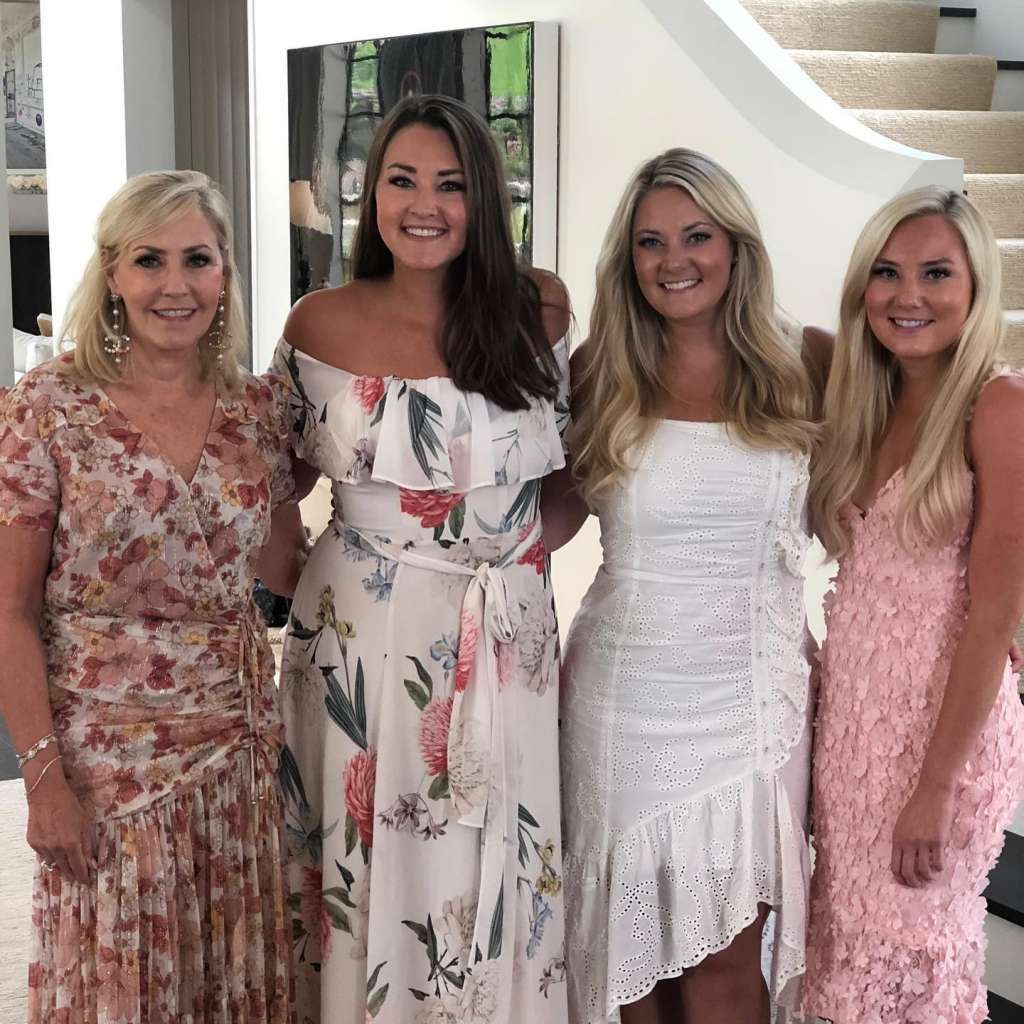 Dani, just like her father, likes country music. She once appeared in her dad’s music video Drive. This song was dedicated to her late grandfather.

Dani is not very active on social media, but her net worth is around $1.5 million. The declared net worth comes from her involvement in the fashion business. As for her marital status or dating relationships, she tries to keep her life private.