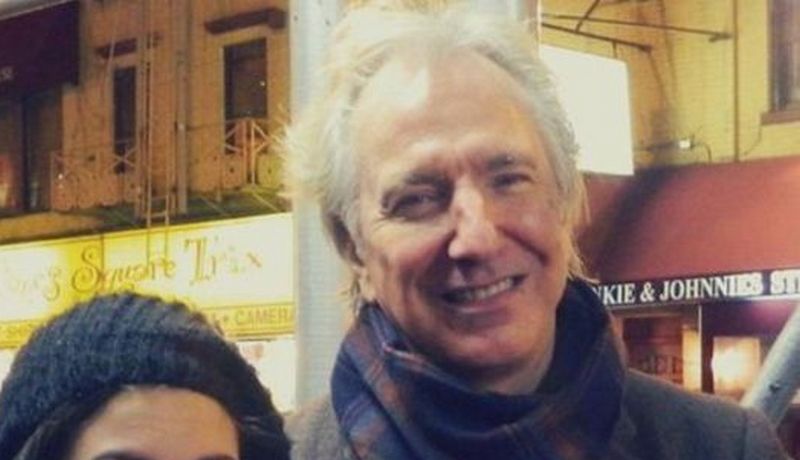 The world can’t still put up with the loss of such a great personality as Alan Rickman. He made a huge contribution to the cinema industry by dealing with acting and directing plus was honored with Primetime Emmy, Golden Globe, BAFTA and many other awards.

Alan Rickman started his acting path from stage roles and made a movie debut in 1988, portraying Hans Gruber in Die Hard. His talented acting drove him to more successful parts, comprising the ones in Robin Hood: Prince of Thieves, Truly, Madly, Deeply, Sense and Sensibility, Galaxy Quest and Love Actually. Moreover, all of us love Alan for his performance as Severus Snape in Harry Potter movie series. On January 14, 2016, the sad news about Rickman’s demise from pancreatic cancer shocked his fans around the world and made them wonder what other roles he could have played.

Here are some facts about Alan Rickman’s family members, who always provided him with support and inspiration.

Keeping Irish roots, Bernard was a factory employee plus dealt with house painting and decorating. He was also an aircraft assembler during the World War II. In 1954, Bernard died of lung cancer.

Being of Welsh descent, Margaret was a homemaker and dedicated all her time to raising her 4 children with Bernard. However, after her husband’s death, she had to try various jobs, including the one at a post office, to provide her kids with everything necessary. In one of his interviews, Rickman shared that his mum was like a tigress, who could do absolutely everything. In 1960, Margaret got married for the second time, but got divorced in 1963. Actually, Alan was very close with his mother and adored spending time with her. Thus, for her 80th birthday, he took Margaret to Phantom of the Opera musical. He suffered a lot, when the woman passed away in 1997.

David is a graphic designer. It was he, who told the world about Alan’s death. 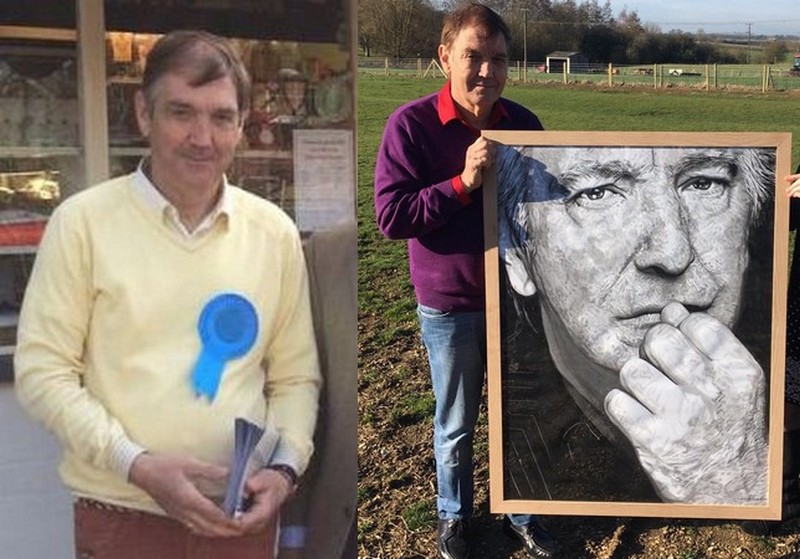 Michael is a tennis coach and British Horse Society Assistant Instructor. He also served as a Conservative District Councillor in Leicestershire. In 2019, Michael held a fundraising ball in honor of his brother to raise funds for Pancreatic Cancer Action and gathered about £10,500.

Sheila is the only sister of the cinema legend. She is a mom to daughters Amy and Claire, who enjoyed spending time with their famed uncle. Sheila often accompanied Alan to various events. For instance, in 1998, she visited the premiere of Great Expectations in Century City alongside her brother. 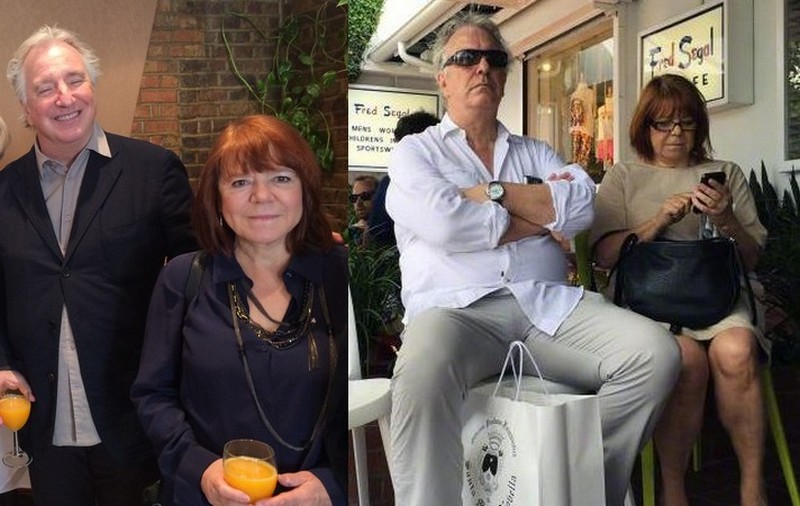 Rima was a councilor of Labour Party from 1986 to 2006. Moreover, she was an economics professor at Kingston University and a member of the board of trustees of the Gate Theatre in Notting Hill. Rima and Alan met in 1965 and in 1977 they started to live together. However, they tied knots only in 2012 with no guests present at the ceremony and revealed that in 2015. Rickman told that he bought his wife a $200 ring but Rima didn’t wear it. Alan loved Rima incredibly and shared that she was tolerant, being even a possible candidate for sainthood.

Alan Rickman didn’t have any kids. Actually, he wanted kids but Rima wasn’t eager to become a mom and so, he decided to respect her wishes.

What’s Important to Know about Meryl Streep’s Parents and Siblings
Jared Harris, a Chernobyl’s Star, and His Artistic Family