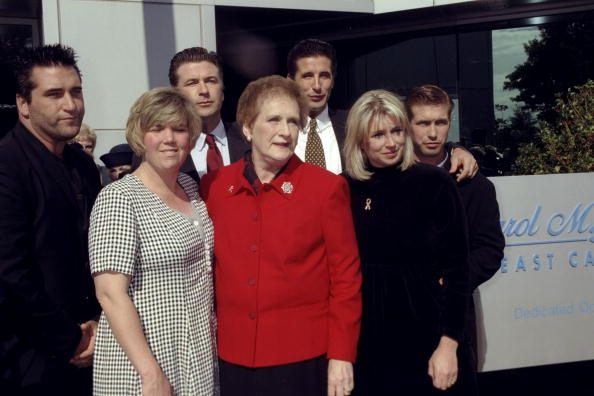 Just last year, Alec was the rave of the moment during the 2016 U.S. presidential elections before and after the inauguration. Baldwin’s parodies of the presidential debates received an award or its epic portrayal of Donald Trump, the 45th President of the United States. Alexander Baldwin is more than just some funny man; he is an actor, a writer and a film producer.

Baldwin is one of the suavely handsome oldies in the movie industry. He has been a part of the industry since the 1980s with his Broadway debut in 1986. Alec has been a radio host, performer on stage, on TV and in several genres of film. What you might not know is that the multiple award-winning actor is not the only Baldwin to be an actor. Read on to see who his brothers are and yes, his parents too. 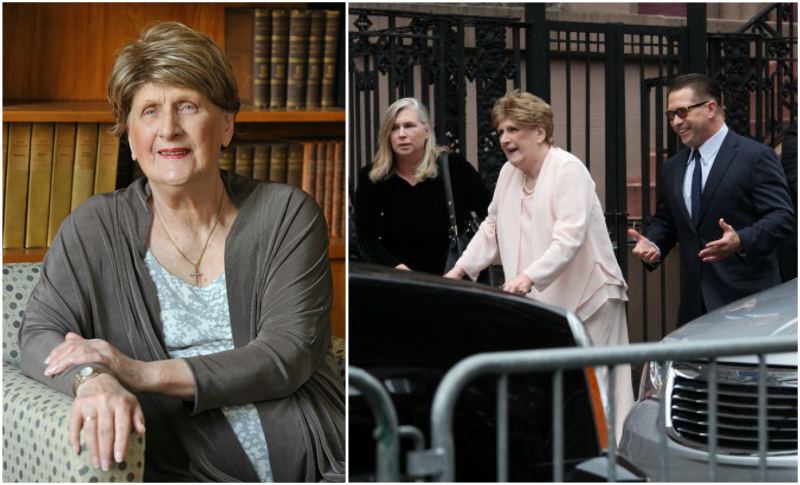 Carol (nee Newcomb Martineau) is the Syracusan mother of all the Baldwin children and she played a major role in raising her kids as Roman Catholic. Many of you see this strong fighter as just the mother of the world’s most famous acting siblings but there is more to her than movies. After she was diagnosed with breast cancer in 1990, Newcomb had to go for a double mastectomy. She survived the cancer and founded a Breast Care Centre to help other women overcome the struggles associated with this disease. 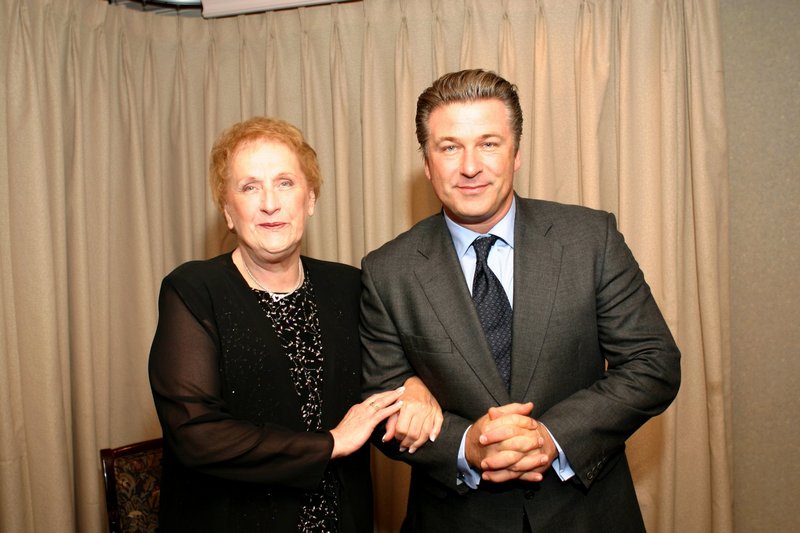 Alexander was a high school history/social studies teacher and football coach. He is a descendant of the Mayflower passenger John Howland. He married Carol Newcomb Martineau on March 13th 1954 and they have six kids together. He died in 1983 after being married to Carol for 29 years, he died of lung cancer. 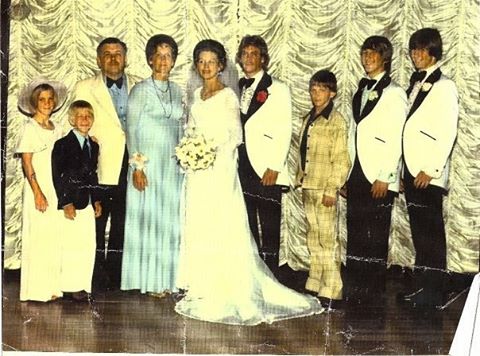 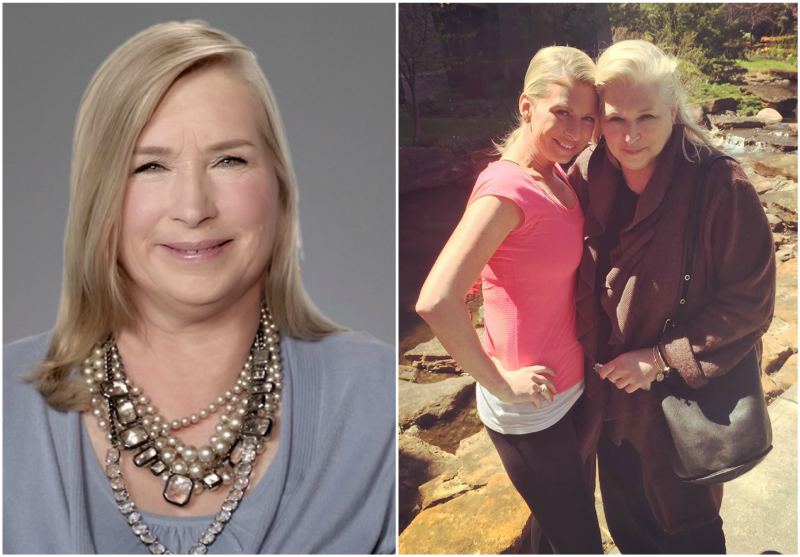 Elizabeth is the first Baldwin child and now runs the Stephen Baldwin Fan Club. She has six children to her husband Charles Keuchler who is a landscaper. 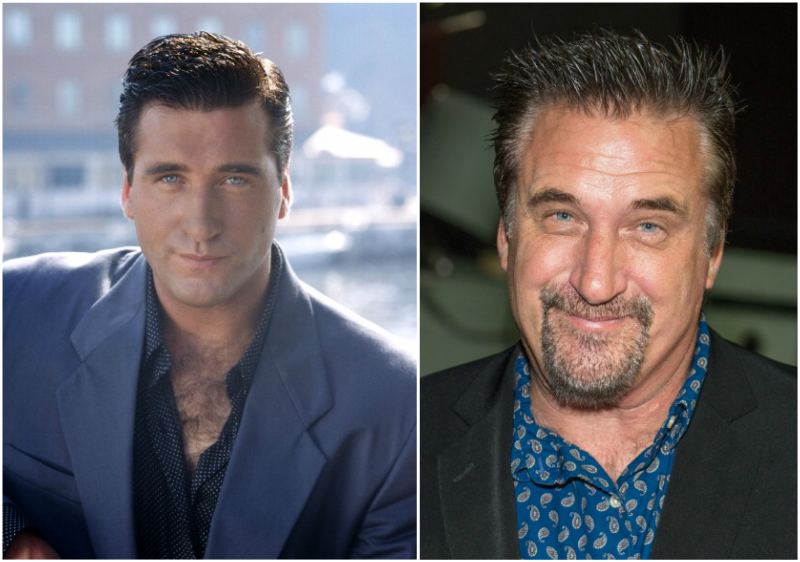 In high school, Baldwin was a sports standout as he played football and basket ball so excellently well. The second Baldwin brother Daniel is known mostly for his recurring role as Detective Beau Felton in the NBC TV series Homicide: Life on the Street. He lost a movie casting opportunity in 1998 after being arrested for cocaine possession.

The Grilletto Entertainment production company was founded by Daniel in 2009. He has married three times so far and is a father to five kids; Kahlea (born to Cheryl), Alexandra (born in 1994 to Elizabeth Baldwin), Atticus (born in July 1996 to Isabella Hoffman), Avis Ann (born in 2008 to Joanne Smith), Finley Rae (born in 2009 also to Joanne Smith). 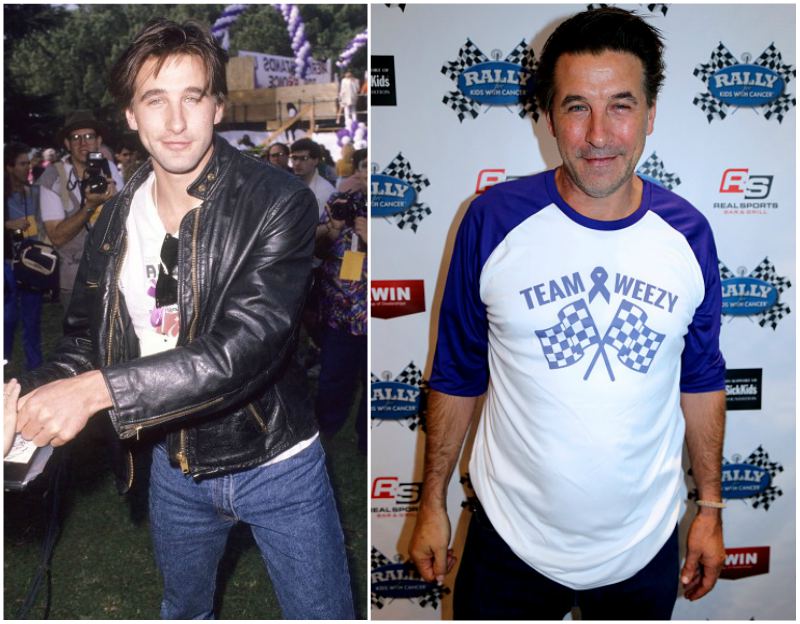 Actor William Baldwin was in high school a varsity wrestler and is now a graduate of political science. His brother Daniel once said “Billy was the guy all the girls liked”. After he graduated from Binghamton University, the handsome Baldwin became a fashion model that worked with the great Calvin Klein. He has acted alongside stars like Julia Roberts, Sharon Stone and Richard Gere and earned in the 1990s an award or the “Most Desirable Male” thanks to his attractive physical features. 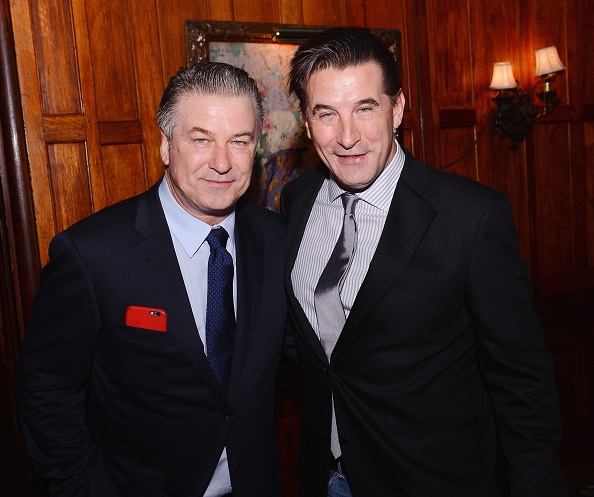 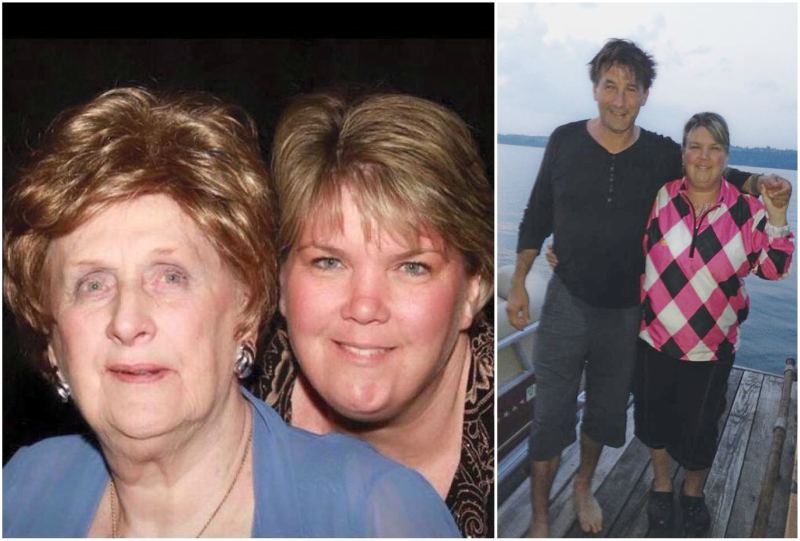 Jane is a physical therapist, wife to Randy Sasso and mother of one. Randy runs a car dealership and together with his wife, they are the more conventional ones. 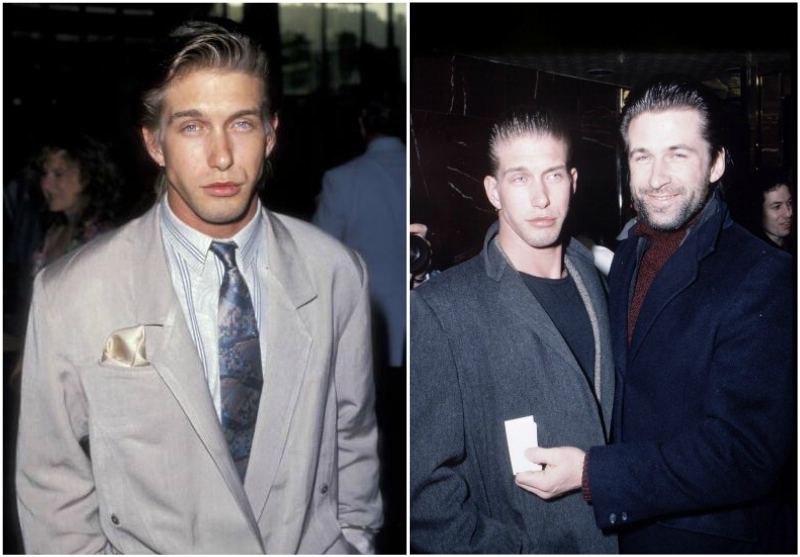 Stephen is the youngest of the Baldwin brothers and is also an actor like his elder brothers. Aside acting, he also followed William’s steps in sports. While Stephen was in high school, he briefly participated in the varsity wrestling team. His breakthrough role was in The Usual Suspects (1995) and since then he has been an averagely popular actor. Things have not gone so smoothly financially for Stephen as he once declared bankruptcy when he could not pay up his mortgage defaults. 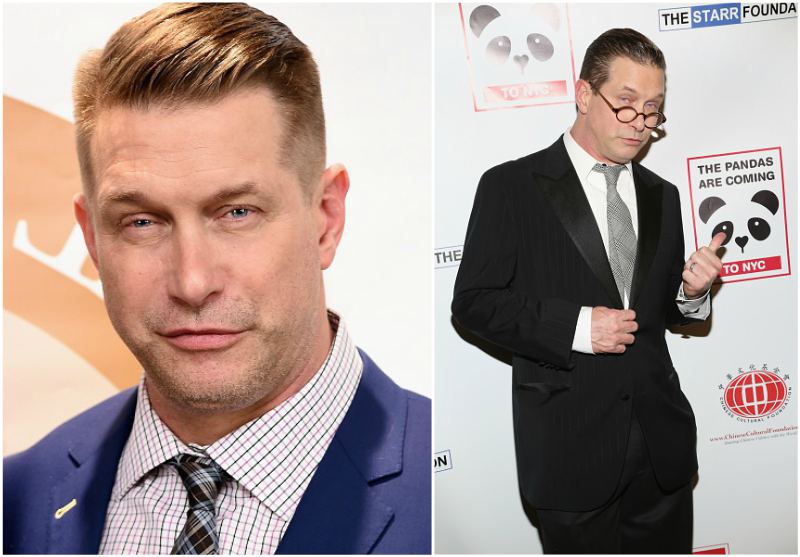 He is also a husband, father and after the September 11 attacks in 2001 became a born-again Christian. Stephen married his Brazilian sweetheart Kennya Baldwin in 1990 and both are parents to two model daughters Alaia and Hailey Baldwin. 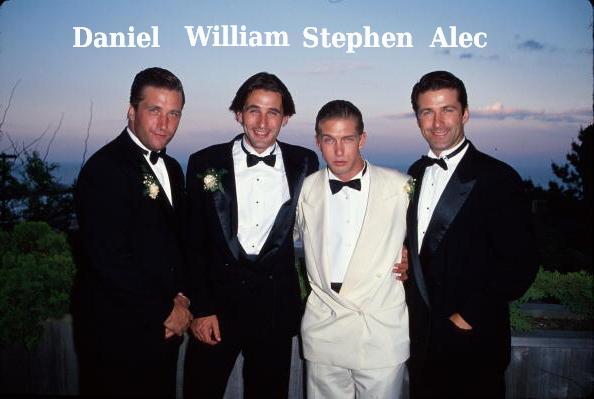 What do you know about Disney starlet Bella Thorne and her family?
‘Friends’ superstar Courteney Cox: parents and siblings