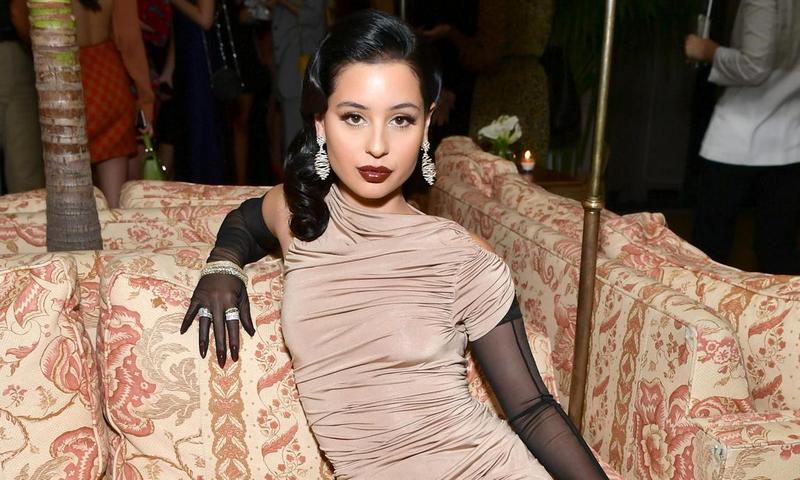 Alexa Demie is a well-known actress and singer from the USA who gained great popularity due to her role in the TV series Euphoria. She was born in Los Angeles, where there are all conditions for starting a successful film career. As a child, she attended acting classes, and also wrote poetry and songs.

Alexa made her screen debut in 2015 when she starred in a short film – Miles. Then she had episodic roles in such projects as Ray Donovan, Love, Brigsby Bear, Mid ’90s, The OA. However, acting in movies is not her only talent: in 2017, she released her first single Girl Like Me. At the moment when she was about to seriously pursue a musical career, she was offered to star in the TV series Euphoria, which became a breakthrough for her. 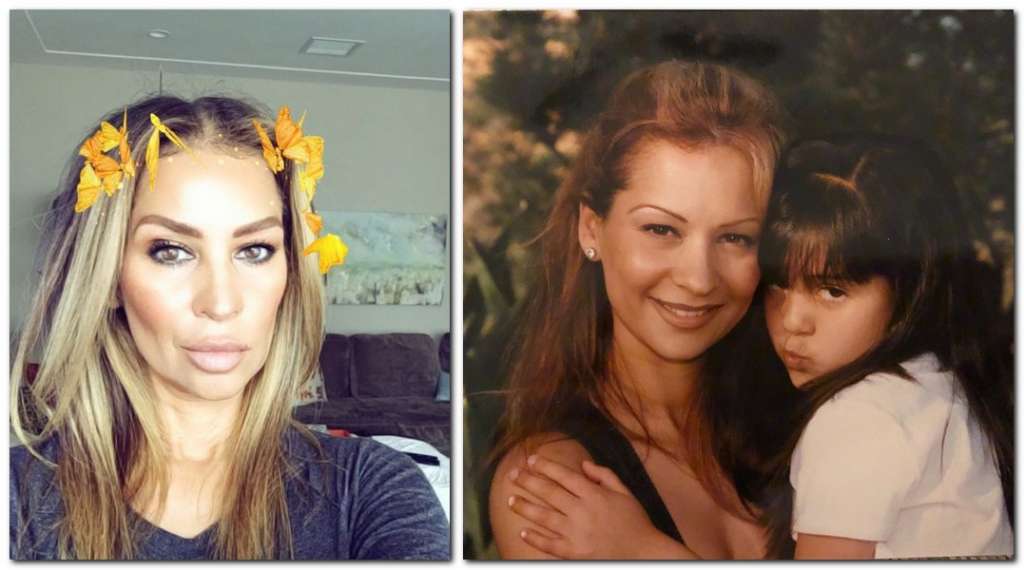 Alexa’s mother is from Mexico. She works as a makeup artist. From the age of 8, Rose raised her daughter by herself. According to the actress, a great contribution to the image of her character was made by the experience of her mother, who, like Demi’s character in Euphoria, went through a difficult breakup. Alexa’s relationship with her mother is so close that between filming, she dreams of making a movie based on her biography: the story of a young and strong woman who, in the 1980s, found the strength to overcome her fears and become a sought-after makeup artist.

Little is known about Alexa’s father. He is the adopted son of The Beach Boys member Dennis Wilson. Despite the break in relations between mother and father, the actress maintains a relationship with him. Although this did not stop her from changing her name in 2019, removing her father’s surname from there. 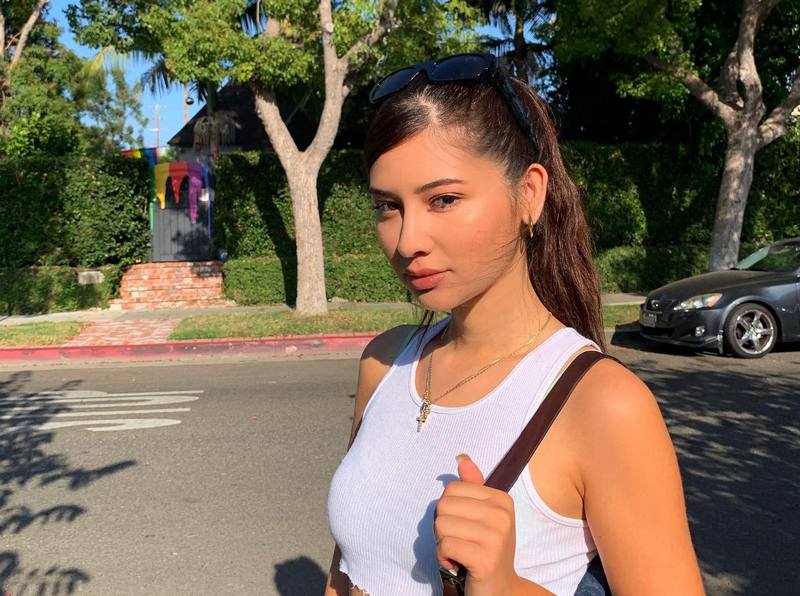 Falize is a younger sister of Alexa Demie. She is a designer and Instagram model. Her clothes can be purchased in her brand’s online store. The girl also advertises it on her Instagram.

She also has another half-siter from her mother side.

Currently, Alexa is dating Christian Berishaj, also known as JMSN. He is an American singer and producer. He was born in Texas, but has Albanian roots. The musician released his first album in 2012. He works in the genres of alternative R&B, soul and electronic music. During his career, he managed to release 6 studio albums and about 20 singles.

Alexa has no children yet.