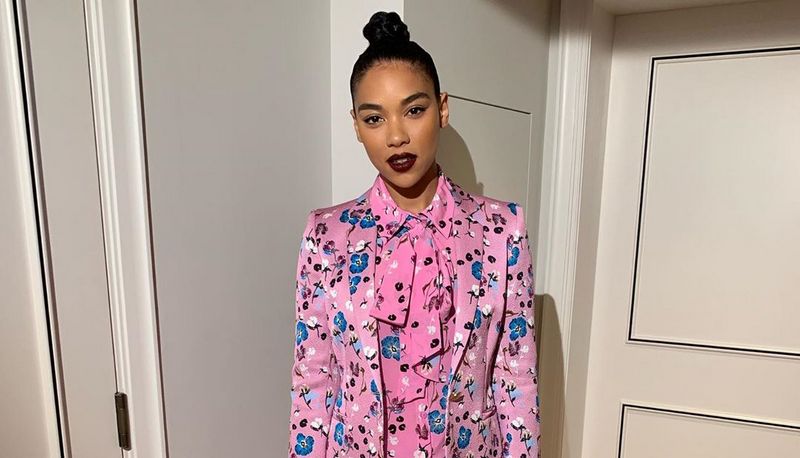 Shipp was raised in Phoenix, Arizona but was interested in the world of entertainment from a young age taking up dance classes and learning to play instruments. At 14, Alexandra was discovered by a talent manager and her journey in the entertainment world began. She moved to Los Angeles when she clocked 17 to further explore her dream of becoming a world-class performer.

Her acting debut in 2009 was a minor role on Alvin and the Chipmunks: The Squeakquel (2009) but from there she went on to star in the third season of House of Anubis (2013). In 2014, Alexandra Ruth Shipp played the role of the late musician Aaliyah in the 2014 film Aaliyah: The Princess of R&B; contributing both her voice and her skills as an actress.

In 2016, Alexandra got to play the role of Ororo Munroe/Storm in the superhero film X-Men: Apocalypse, a weather-controlling mutant previously played by Halle Berry. For this role, she was nominated twice, for Teen Choice Awards and for Nickelodeon Kids’ Choice Awards. Keep reading to know more about the family of this actress, singer, songwriter and multi-instrumentalist. 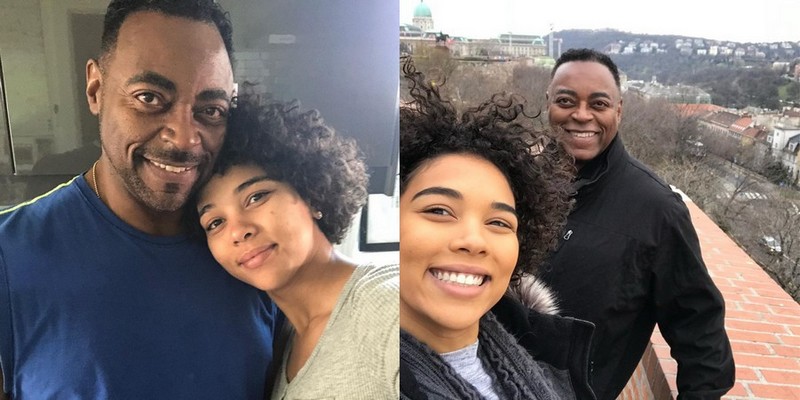 He is an African-American senior marketing and advertising management executive at Shipp Shape Media and the proud father to the pretty thespian. James is

She is of Caucasian race and works as a Kundalini yoga teacher. Both parents have been supportive of their daughter’s career and have always tried to help her cultivate her gifts. 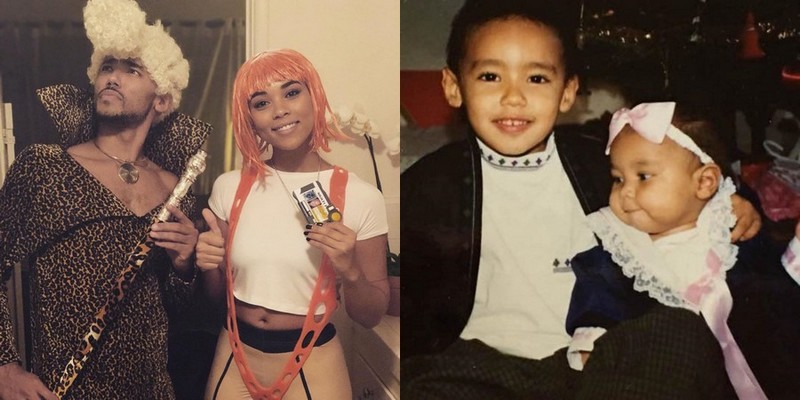 James is Alexandra’s elder brother and he works in ShippShape Consulting and is a part time model.

She is an elder step-sister to the Straight Outta Compton (2015) actress. Her mom is Lisa M Bouise and we assume James Sr. is her step-dad. 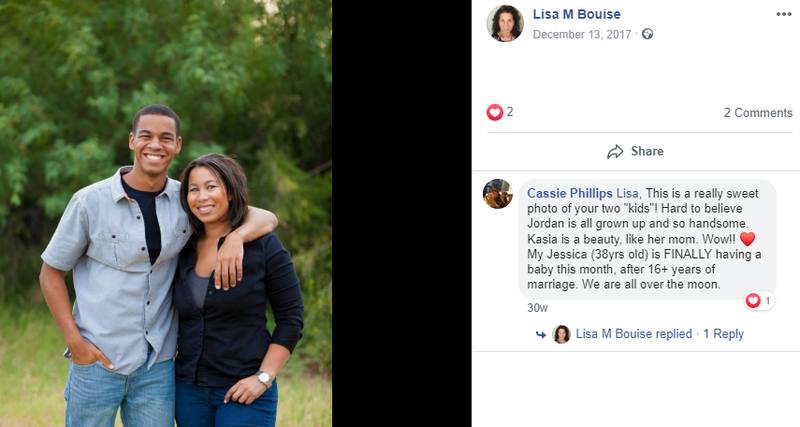 Jordan works at Bechtel Physical Therapy. We assume he was born to Lisa M Bouise and James Shipp Sr. 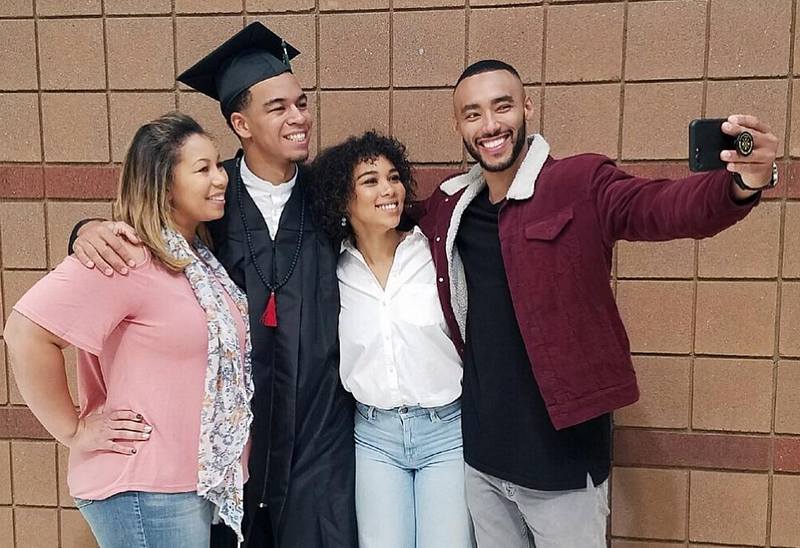 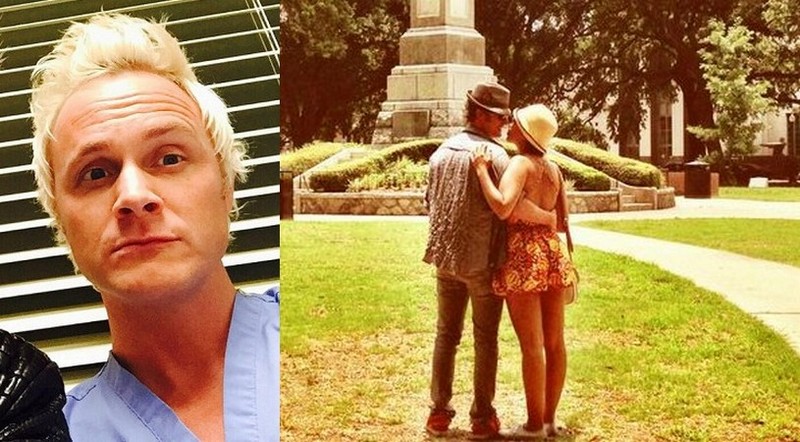 In 2011, Shipp was in a relationship with David Anders; she even tweeted that he was the world’s best boyfriend but we heard nothing after that and the relationship faded mysteriously.

Love blossomed for the actress on the set of the X-Men Apocalypse with co-star James McAvoy. It started as an off screen chemistry between ‘Storm’ and Professor X’ then we started seeing pictures of them together. At about the same time, word got out that McAvoy had ended his ten-year marriage with Anne-Marie Duff with whom he has a son named Brendan.

Neither James nor Alexandra confronted anything about their rumoured relationship till the talk died down. After her break up with him, she has not been publicly seen with anyone else.

She doesn’t have kids. But is a mom to 2 dogs named Kali and Layla.