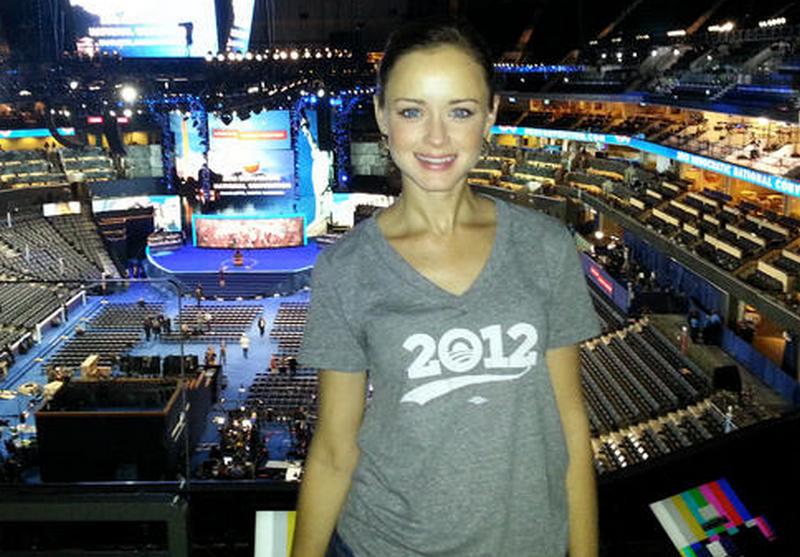 Alexis Bledel is most famed for her parts in Gilmore Girls and The Handmaid’s Tale TV series. Along with TV career, she also plays in feature films, theatre plays and has dealt with modeling in the past.

At 14, Alexis Bledel started her career path as a model after being discovered by an agent at a shopping mall. She made a big screen debut in 1998 movie Rushmore. However, Alexis rose to prominence in 2000 after portraying Rory Gilmore in Gilmore Girls TV series, the role which brought her Young Artist Award and Teen Choice Award. Bledel is also noted for her roles in Tuck Everlasting, Sin City, The Sisterhood of the Traveling Pants and The Good Guy.

Alexis Bledel prefers low-key living and doesn’t share much information about her family. However, here are some facts, which we have managed to discover. 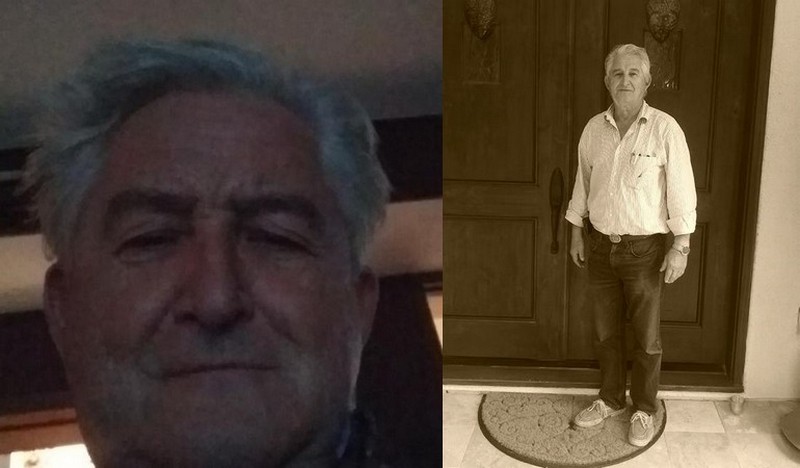 Martin was born and raised in Argentina before he settled in Houston, Texas. His father and Alexis’s grandfather, Enrique, worked for Coca-Cola Corporation. Martin is married to Nanette, a mother of his two children.

Nanette was born in the United States, but spent her childhood in Mexico. She worked as a gift processing operator and flight attendant. It was Nanette, who encouraged Alexis to enroll to the community theatre to battle her shyness.

Eric is younger than his famed sibling. He currently lives in Santa Barbara, California. 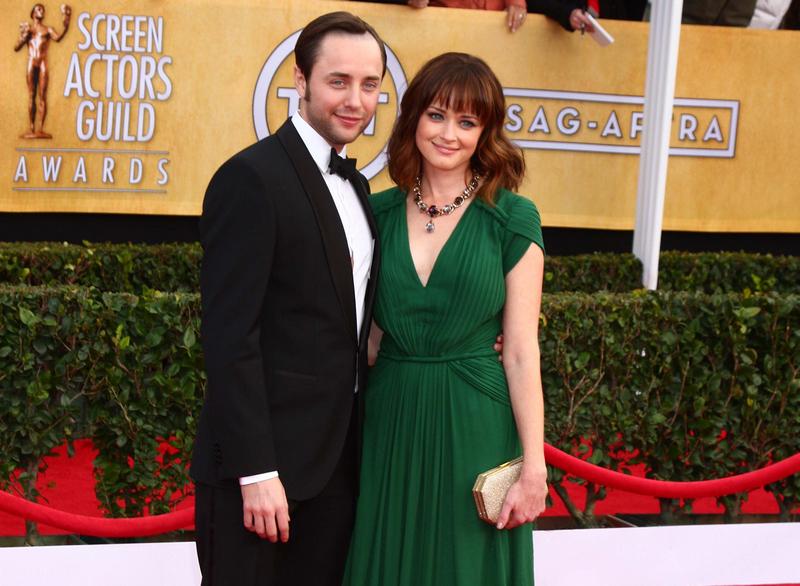 Vincent also deals with acting. He met Alexis on the set of Mad Men and they started to date in 2012. They made the first public event appearance together in 2012, at the Macallan Masters of Photography collection opening in New York. In 2013, they got engaged and tied knots in June 2014 on an intimate ceremony in Ojai, California. Vincent and Alexis rarely appear on public events and prefer to have a low-key lifestyle, revealing no details of their marriage. The couple shares a son. By the way, prior to her relationship with Vincent, Bledel was romantically involved with actor Milo Ventimiglia in 2002-2006.

Unfortunately, we don’t know the boy’s name. Though Alexis gave birth to her son in fall 2015, this information was accidentally revealed by Scott Patterson, Luke in Gilmore Girls, in May 2016. The actress managed to keep her pregnancy private and so, the news that she became a mom was pretty surprising.