All You Need to Know about Cillian Murphy Family 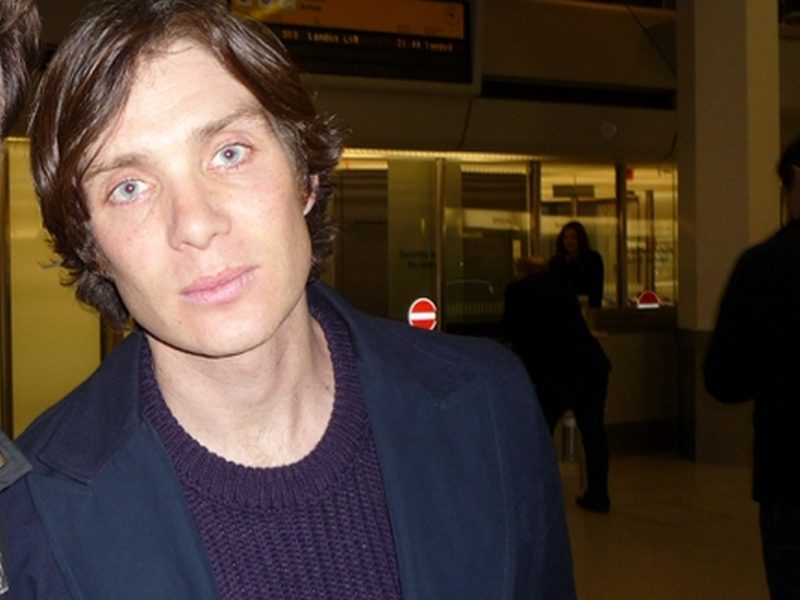 All You Need to Know about Cillian Murphy Family

One of the most prominent Irish performers is known for portraying gangster Tommy in the TV series Peaky Blinders. Apart from that, the actor has played numerous roles both in theater and on screen. Cillian keeps his personal life private and prefers living a usual life rather than living in luxury.

He has recently moved from London back to Ireland together with his family. Let’s find out more about the low-key actor and his family ties! 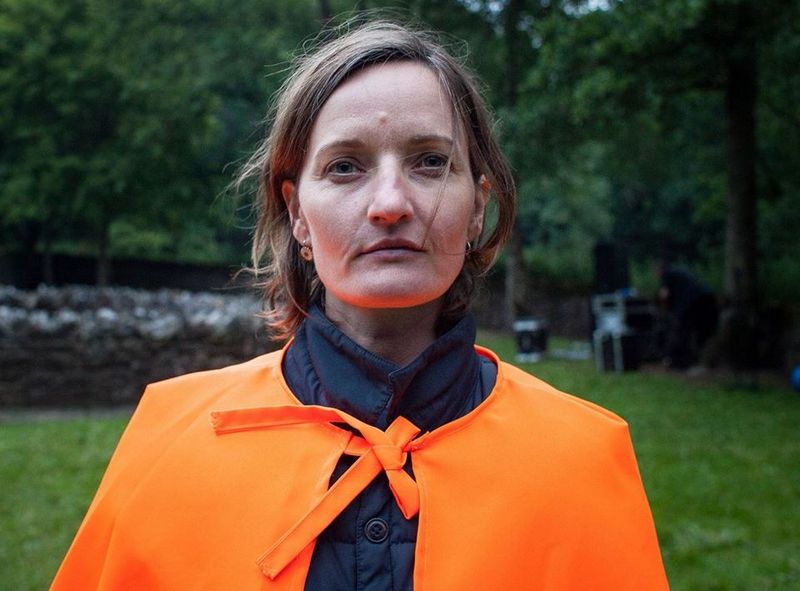 McGuinness is involved in digital art and deals with printing and video installation.

Murphy met his future spouse back in 1996, when he played in a rock band. Since then they had been together for almost a decade until they got married in 2004. A year later they welcomed their firstborn son. Yvonne seems to share Cillian’s values and keeps their family life in secret. Her website. 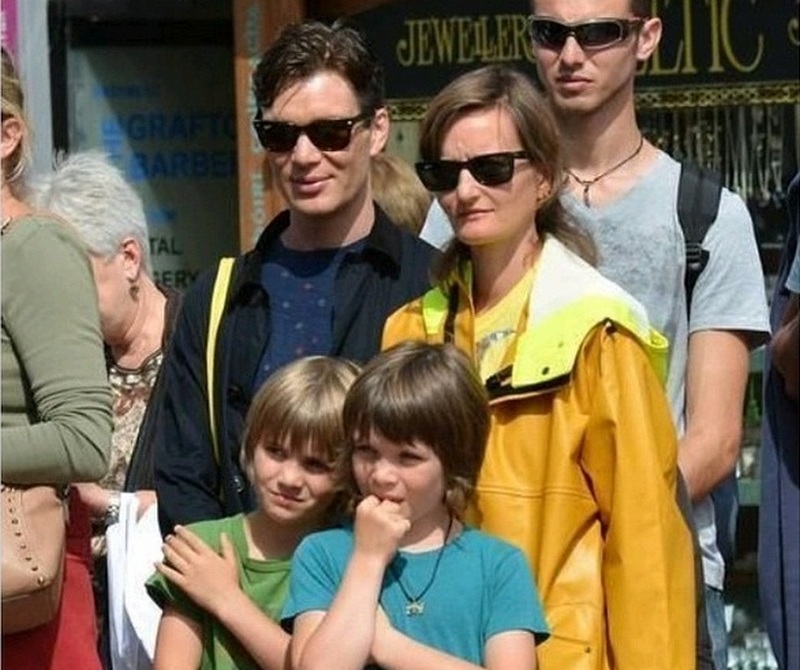 Cillian’s son doesn’t enjoy the spotlight and prefers privacy just like his father. Malachy is acquainted with father’s on screen works but is not planning to become an actor. This makes Cillian happy, because in his opinion acting is a tricky path.

Celebrity’s younger son is also hidden from cameras in order to protect child’s privacy, although sometimes paparazzi try to capture the youngest member of Murphy’s family. The kid also isn’t willing to take his father’s footsteps and currently enjoys his childhood. 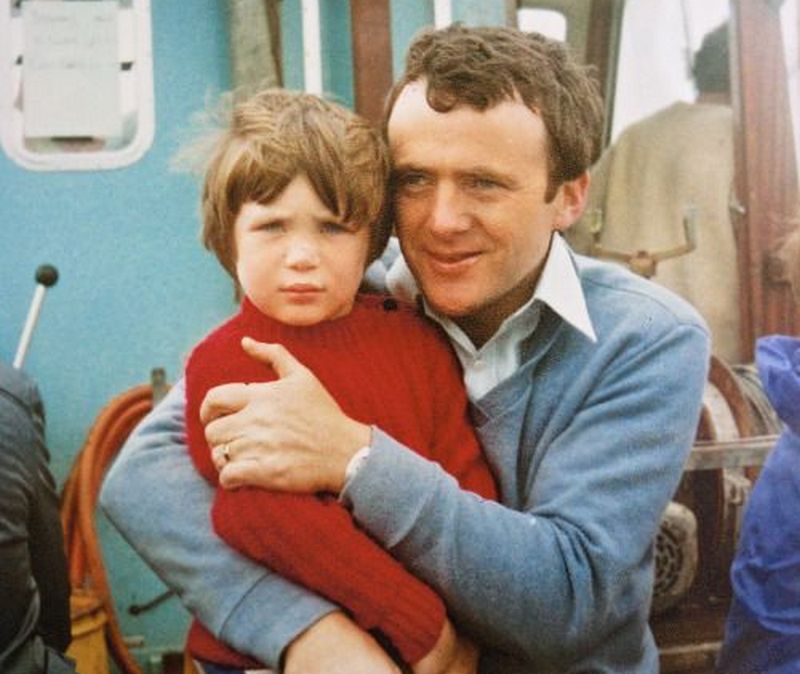 There isn’t much information about Cillian’s parents available on the web. What we know is that eminent actor’s father Brendan Murphy has a job in the Irish Department of Education. 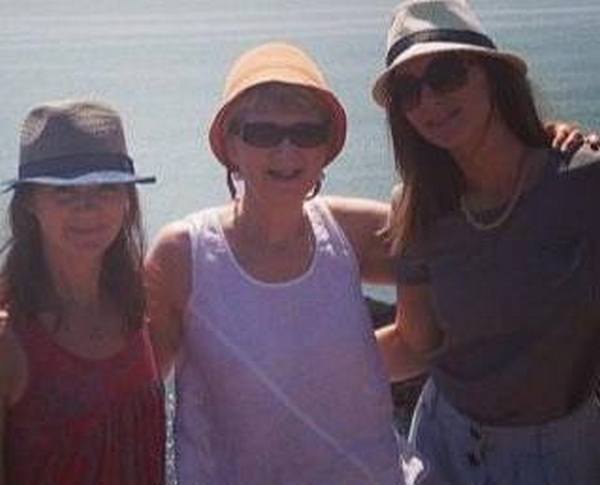 His mother is a teacher of French. 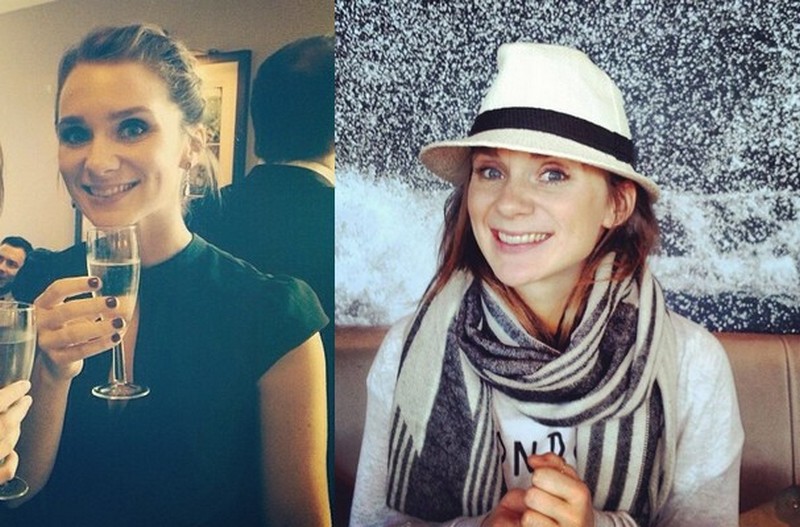 Not many facts are present about Cillian’s siblings, we know that there are three of them: 2 sisters and a brother.