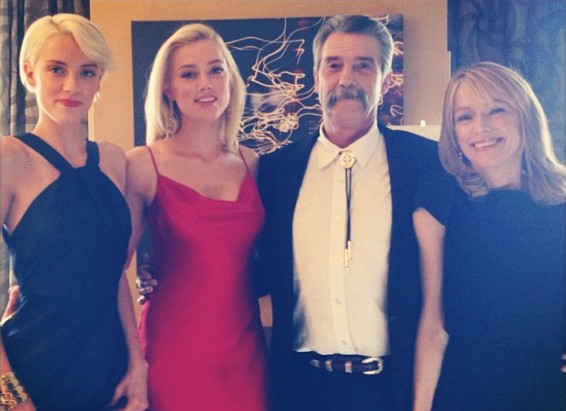 Her favorite slogan is ‘Today is what I have’. She lives every moment and doesn’t believe in tomorrow.

Amber Heard is young actress and beautiful model. She was discovered performing in teens sport episodes ‘Friday Night lights’ and also in ‘The O.C.’. The roles Amber performed were not major roles, but her character for sure attracted Hollywood producer`s attention. Heard made her prominent appearance later in the next popular movies like: ‘Pineapple express’, ‘The stepfather’, ‘Never Back Down’, ‘The Danish Girl’, ‘Magic Mike XXL’, etc.

Popular blonde also starred in several music videos and some television commercials. One more interesting fact about Amber is that she is a certified lifeguard, which is quite impressive. Time to find out more about her family! 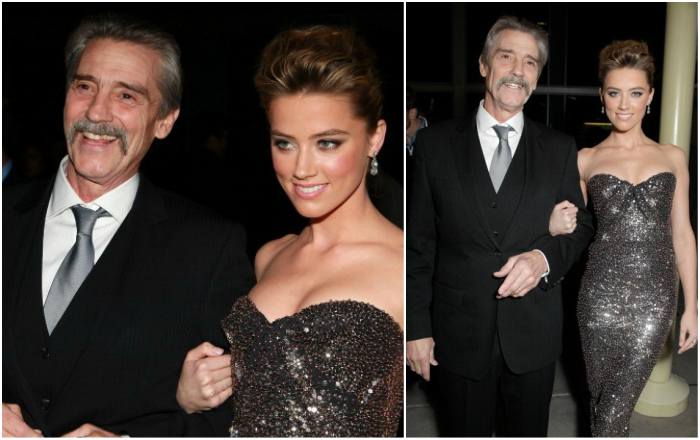 David Heard is a former actor and contractor from Texas. As an actor he is known for ‘Machette Kills’ and ‘Syrup’ where he played together with his daughter. He never wanted Amber to become an actress and face complicated life of celebrity, he literally bagged her not to go to LA, but Amber had a dream to become an artist, she craved a place where she could express herself, and just followed her heart. 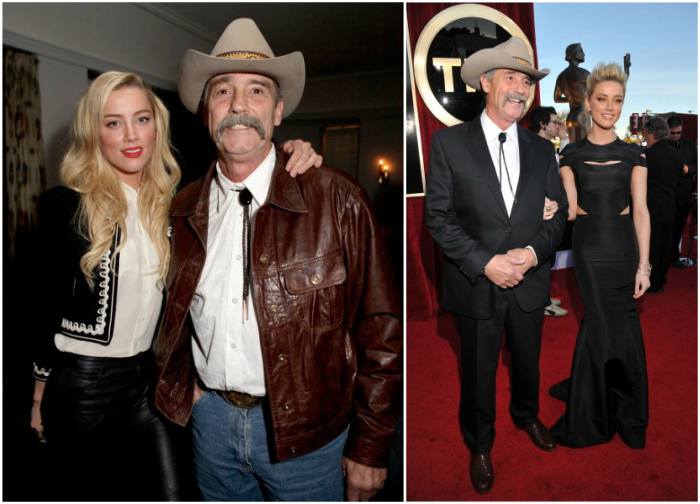 Later David admitted that his daughter made a right decision at that time and she is very talented actress. David often seen on a red carpet together with Amber and with a very proud expression on his face. Though he wished Amber could come and visit him and his wife in Austin more often. 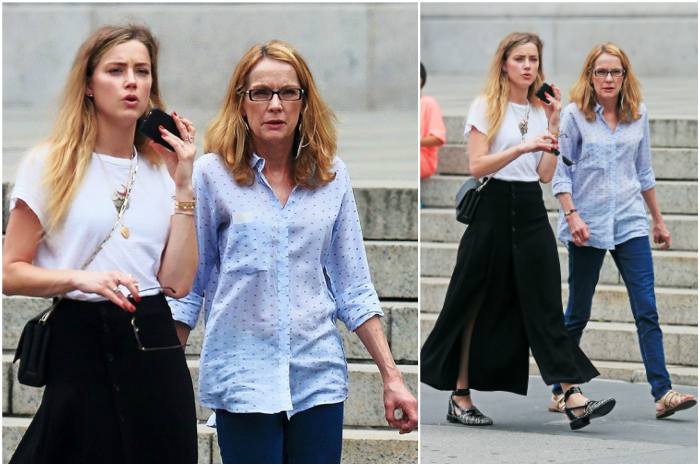 Paige Heard also known as Paige Parsons. For her job she builds websites. Paige lives in suburban Austin with her husband, David. Paige Heard made a great input into her daughter`s life. She gave time and space to Amber, and gave her a chance to build up her own personality. She was always there for her daughter and she was her best teacher. Amber admitted that Paige taught her to have a heart and set her an example. Parsons was seen together with Amber in NYC during Amber`s promotion to ‘Magic Mike XXL’ and also on the red carpet during opening of ‘The stepfather’. 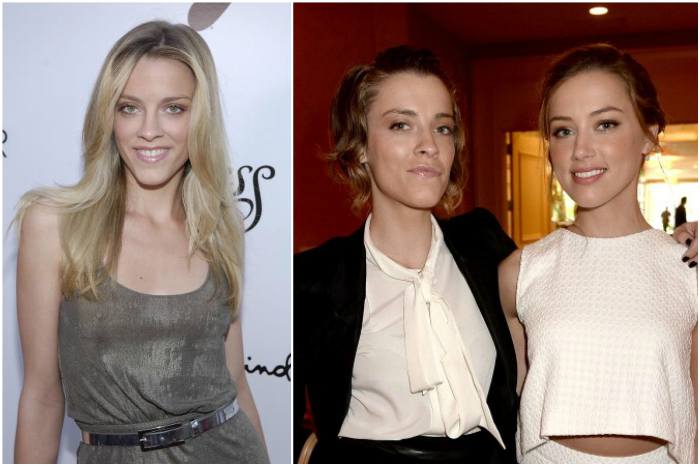 Whitney is an actress and younger sister of Amber Heard. She performed in a movie called ‘Homo Erectus’ in 2007. Whitney and Amber look very alike and are very closed. Whitney is often spotted together with Amber shopping, visiting some private parties, special events or just hanging out. Rumor has it that Whitney started to date Ryan Adams a forty-year-old musician. 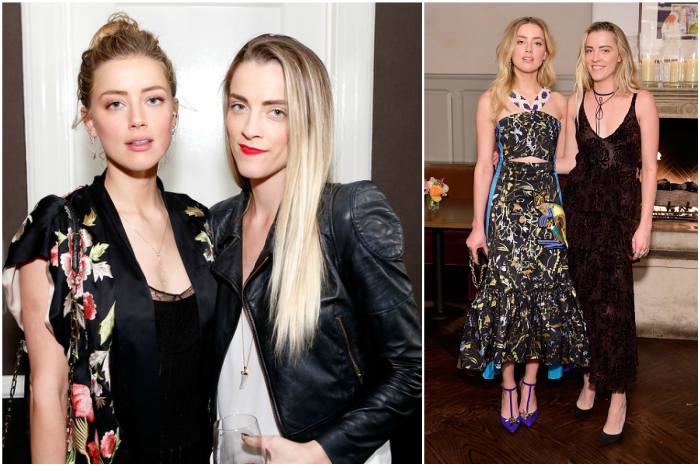 Some Curious Facts about Halsey’s Family
Channing Tatum fairytale story. From Stripper to Actor. (Then and Now Photos)