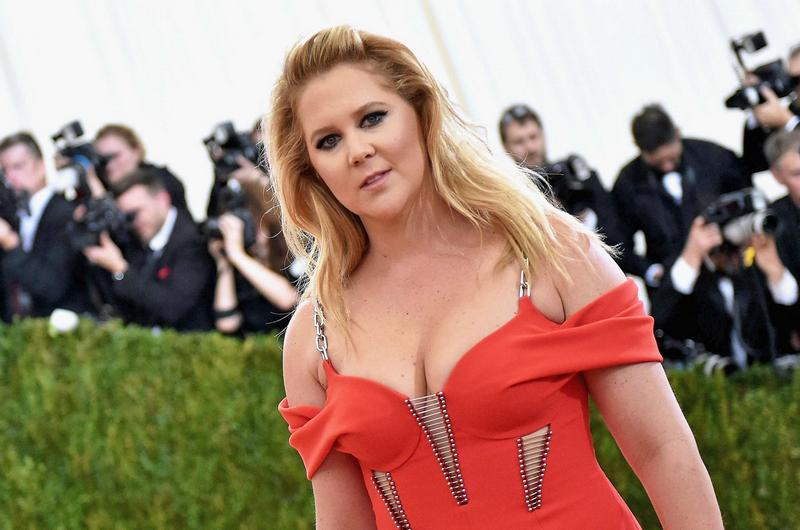 Amy Beth Schumer is the hilarious comedienne who regularly has her audience roaring with laughter during her stand-up specials. Her career as a comedy entertainer began in mid-2000s and she followed a steady rise to fame, placing fourth on NBC’s Last Comic Standing in 2007. Four years later, she released her debut album and has kept working her way to the top.

Schumer was born into an upper class family in New York City but things changed even before she became a teenager as her father’s lucrative baby furniture company went bankrupt. This was the beginning of her family problems and her parents ended up divorcing. She worked as a bartender and as a waitress at some point in her life.

Schumer’s 2016 memoir, The Girl with the Lower Back tattoo landed on a bestseller list and she has also gained prominence today as an actress. Read on as we let you in on some details about her family, siblings and her new life as a wife.

Who are Amy Schumer’s parents? 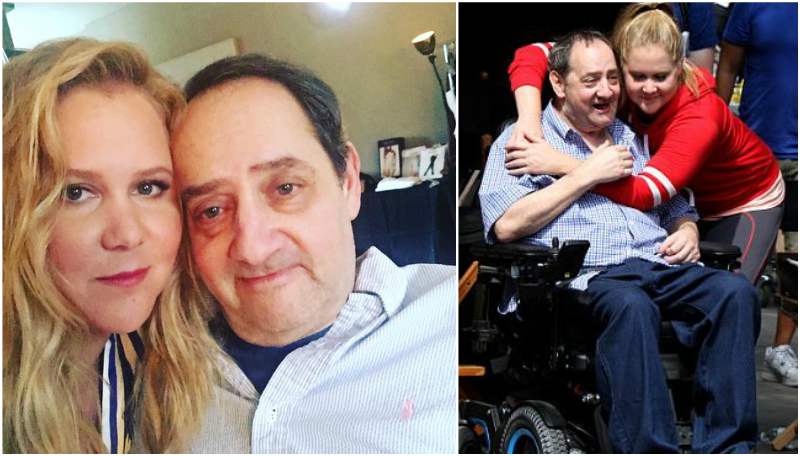 When Amy was 12, her father was diagnosed with Multiple Sclerosis and soon became confined to a wheelchair. The gun control advocate was able to make one of her father’s dreams come true when she set up a meeting with Goldie Hawn who Gordon said was the love of his life. That same 2016, Schumer bought back the family farm her father lost to bankruptcy when he was diagnosed with MS.

All through her life, she has shared a sweet bond with her father and was so emotional in November 2017 when her father stood for the first time in over two decades with the aid of a medical device. 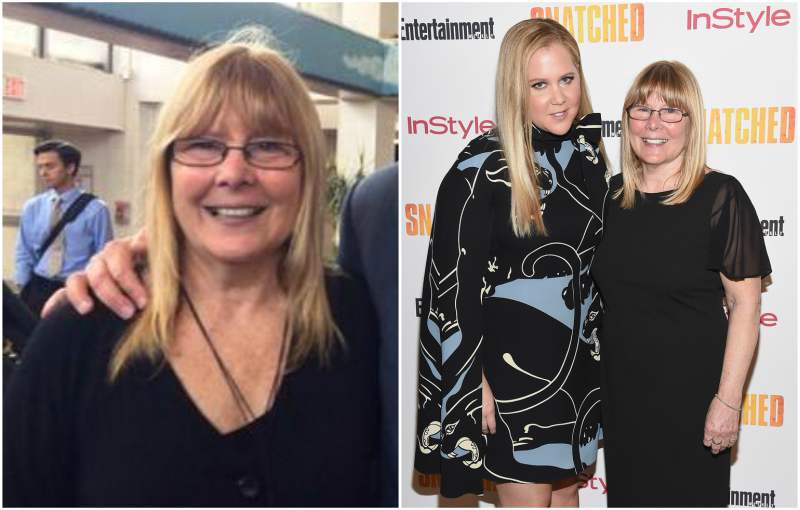 Amy had worshipped her mother who was a teacher to the deaf but at 13, she found out that her mum was leaving Gordon to be with her best friend’s father, Lou. Now they are okay. 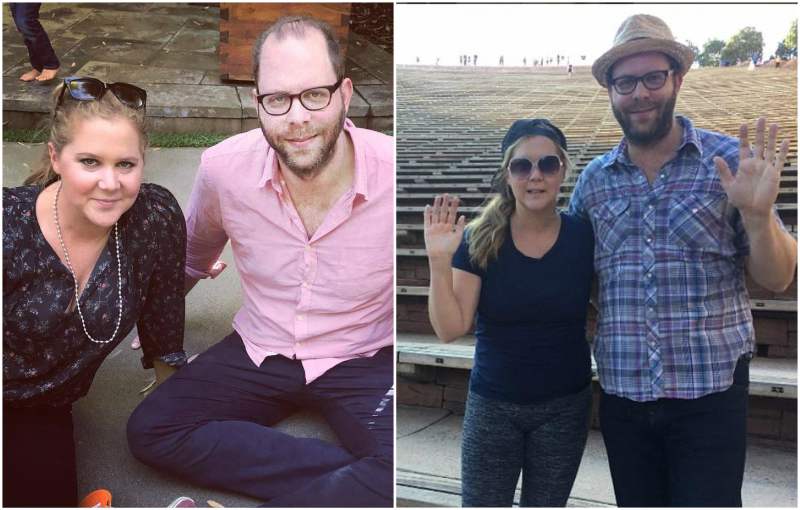 He was born to Sandra before she married Gordon when her first child was only three. Jason is a Chicago-based bass clarinetist, father to Ida and husband to Cayce. He is pretty close to his famous sister and has even been on some of her tours. Stein has never been much of a careerist as to him, family is what matters most and he is genuinely content operating on a small scale. 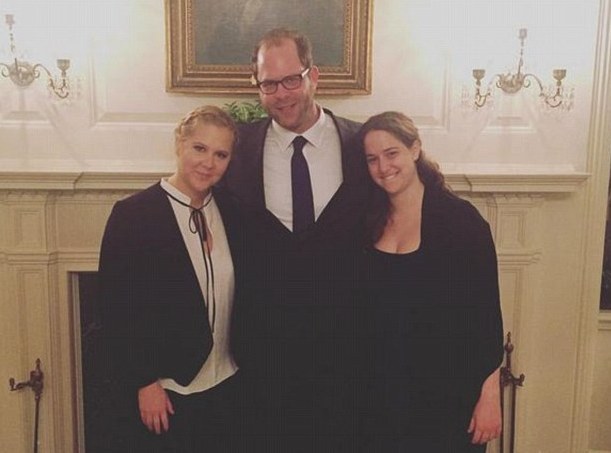 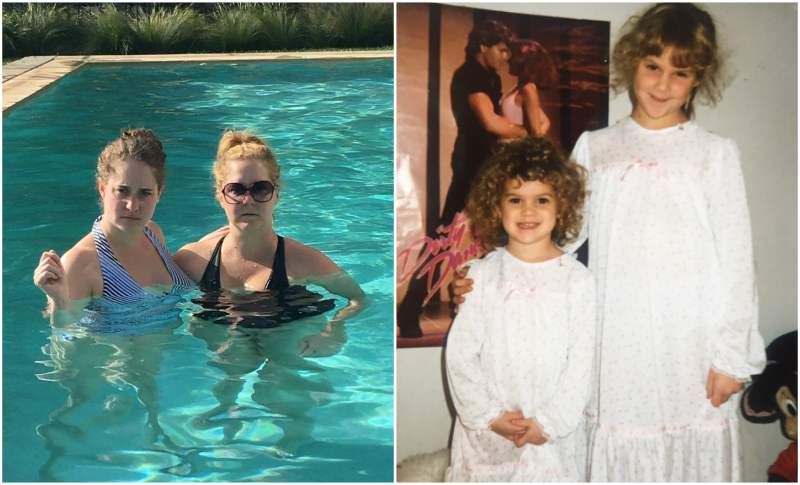 Kim and Amy are partners in crime both on and off the red carpet. Both sisters are super talented and they share an incredible bond. Caramele is a TV producer and works together with her sister on some of her projects like when she was a producer and writer for Amy’s hit show Inside Amy Schumer (2013).

The younger Schumer sibling worked as a psychologist for one year before getting into the entertainment business. The Emmy award winning Kim has been married to Vincent Caramele whom she met in her freshman year of college. She explains that he was her best friend and soon became her lover. Amy and her sister never gave marriage a thought but when she met Vincent, it all changed. We don’t know if the Carameles have any kids but we know about their pet dogs, Gilda and Abbott. 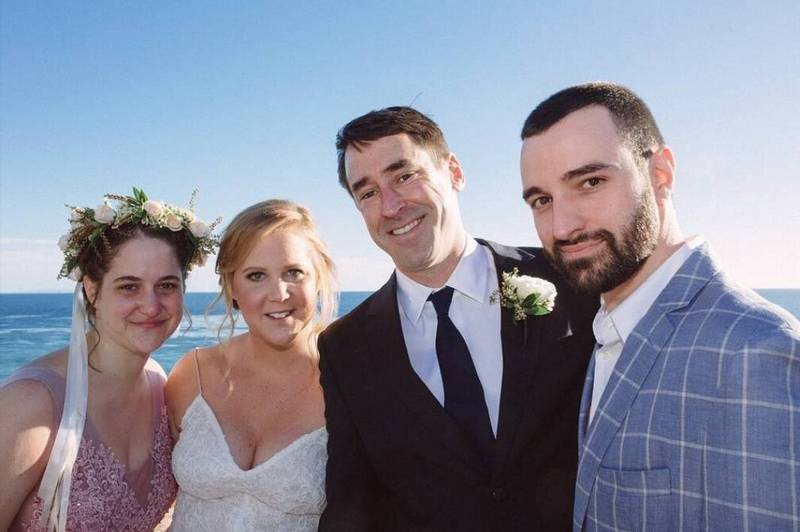 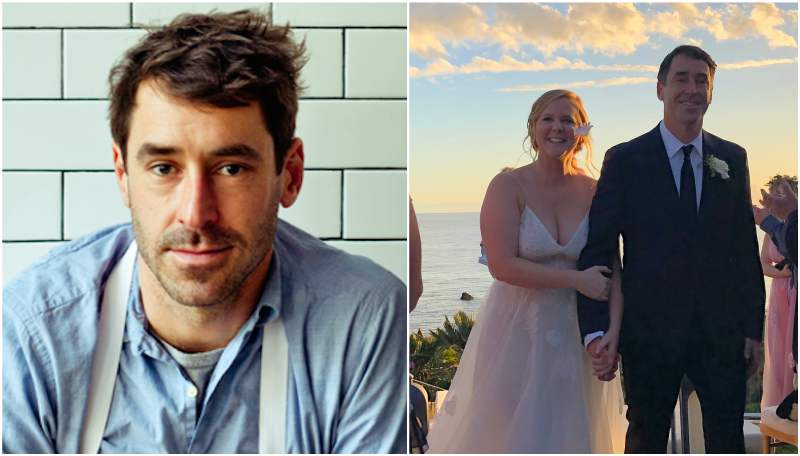 Duration of Marriage: February 13, 2018 till present

The day before Valentine’s Day in 2018, the Trainwreck (2015) star walked down the aisle for the first time with the love of her life, Fisher. Chris is a farmer and chef who has worked in a number of high-end restaurants and even written his own cookbook about farm-to-table recipes. Fisher’s sister is Amy’s personal assistant and she reportedly played the role of a match-maker. They had a secret wedding and the only celebrities in attendance were Jennifer Lawrence and Jennifer Aniston.

They had a six-month whirlwind courtship and according to Amy, it didn’t take so long for them to know they were right for each other. She explained that she was never really interested in getting married but when she met Chris in May 2017; she knew she wanted to be ‘partnered’ with him. She had been in a number of relationships and flings but this was the first time she went all in with any man. Amy also won’t be rushing to take on her husband’s last name.

On October 22, 2018 Amy announced that she is pregnant with her first child and did it in very funny way posting a photo of her and Fischer’s face photoshopped to Meghan Markle and Prince Harry’s bodies (who are also expecting their first kid). 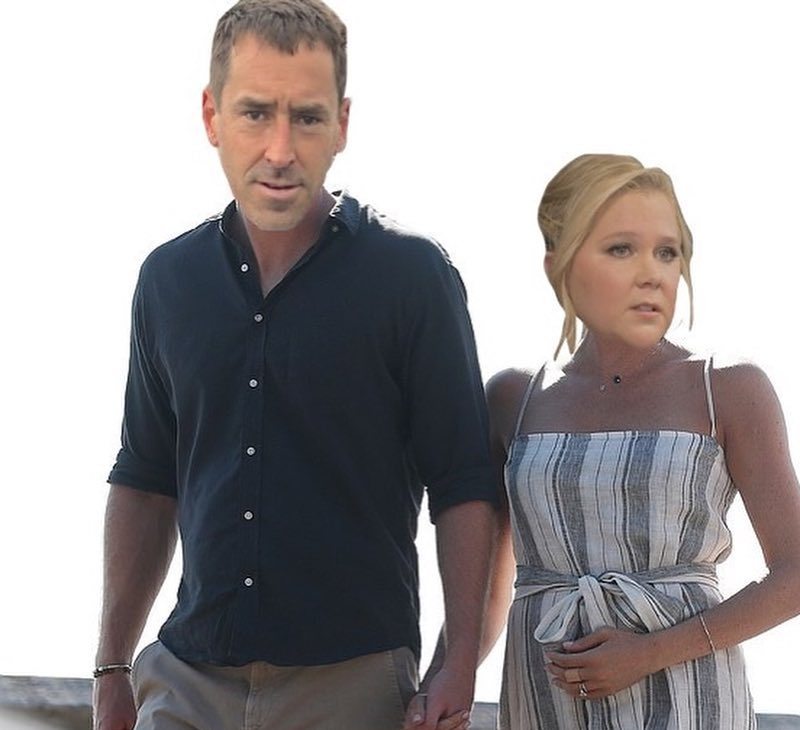 Updated! The couple had to change their son’s middle name from Attell to David because it sound like genital (Gene Attell). 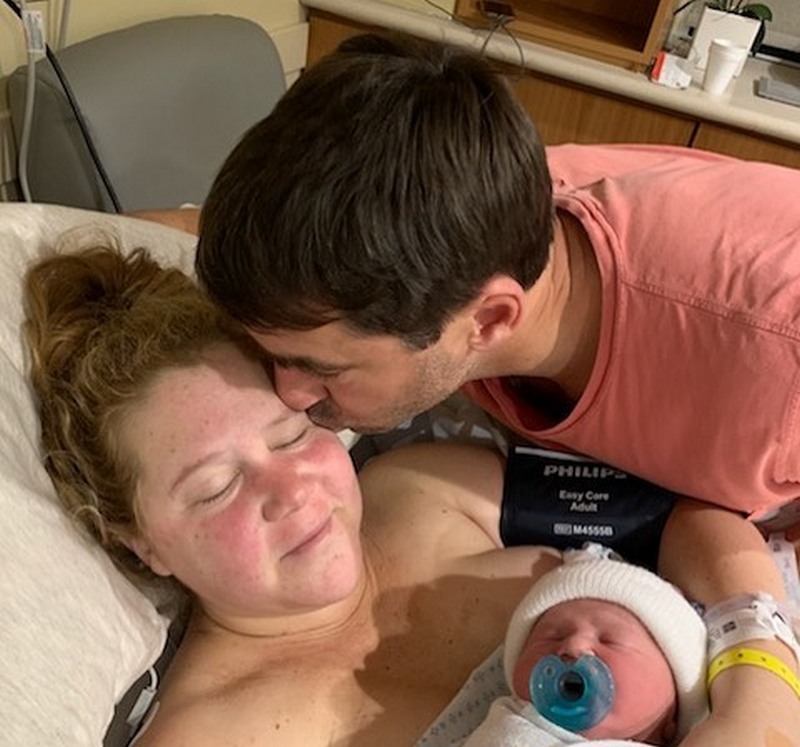