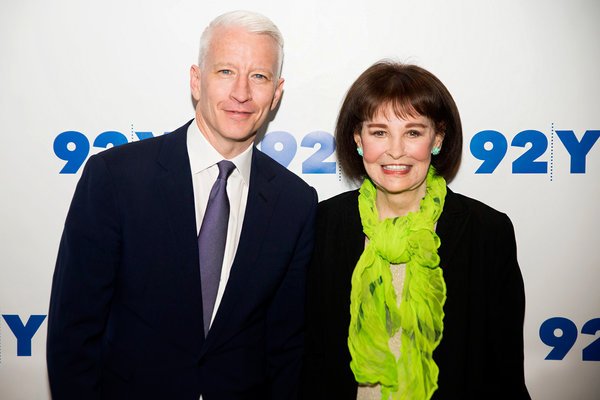 CNN Anchor Anderson Cooper is known for his detached reportorial style. He had always had a huge sense of responsibility since he was young and was never interested in his family’s fortune. In his pre-teenage years, he signed with the Ford Modelling agency and began modelling for Ralph Lauren and Macy’s among others so he could adequately fend for himself. After a few years, a photographer made inappropriate comments which led him to quit.

While in Yale University, he interned at the CIA and even faked his own press passes so he could cover famines and other hot news to sell the footage to news networks. When he first applied to CNN, Cooper failed to impress critics as he had a poor resume in journalism. He was given a chance and he proved to be a hardworking employee who took on network assignments everyone shied away from. That was how he made his way to being one of the most paid CNN employees.

Growing up in multimillion dollar home did not concern the famous Anderson one bit. His believes it is a curse for one to inherit their parents’ wealth as it kills their own creativity. According to him, he would not have been so motivated to be successful if he ever felt there was some pot of gold waiting for him. He continued being oblivious to is privileged upbringing and it eventually paid off. His family story is one very interesting read and we have brought it all here for you to enjoy. 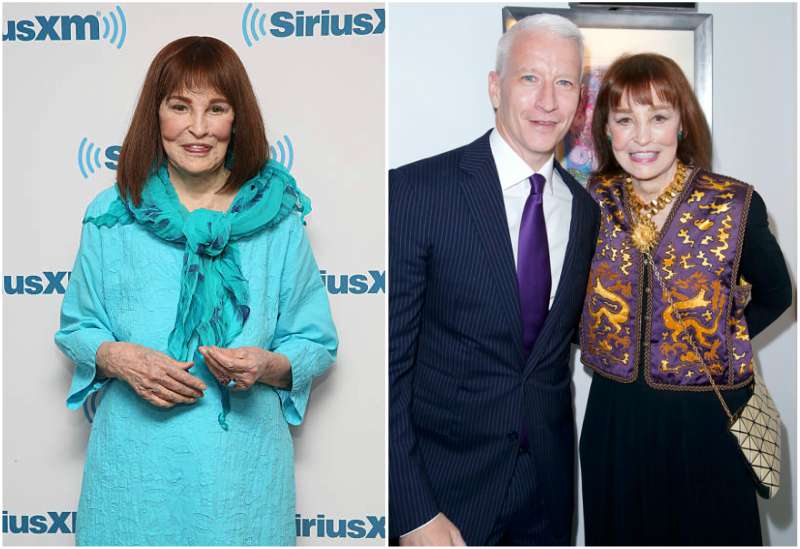 Vanderbilt is railroad heiress-turned-successful jeans designer. She was first famous for being at the centre her custody battle between her mother and aunt. Born into a wealthy fortune, she had no problem venturing into whatever she chose and it happened to be in the fashion line. She is regarded as one of the early developers of designer blue jeans which are now a common trend. In all, she was married three times and was the mother to four sons. 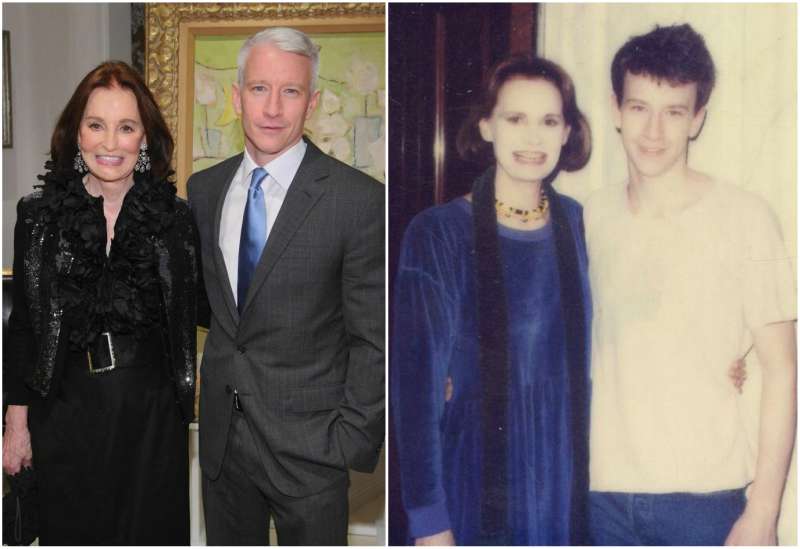 17 year old Gloria first walked down the aisle with the abusive Pat DiCicco. After their divorce, she married legendary conductor and musical genius Leopold Stokowski II. Their marriage was a tumultuous one and they divorced in 1955 but not before she bore two sons with him. The aspiring actress fought for sole custody of both sons and finally found the happiness she so much craved for when she met Wyatt.  She is ridiculously close to her self-made son, Cooper. 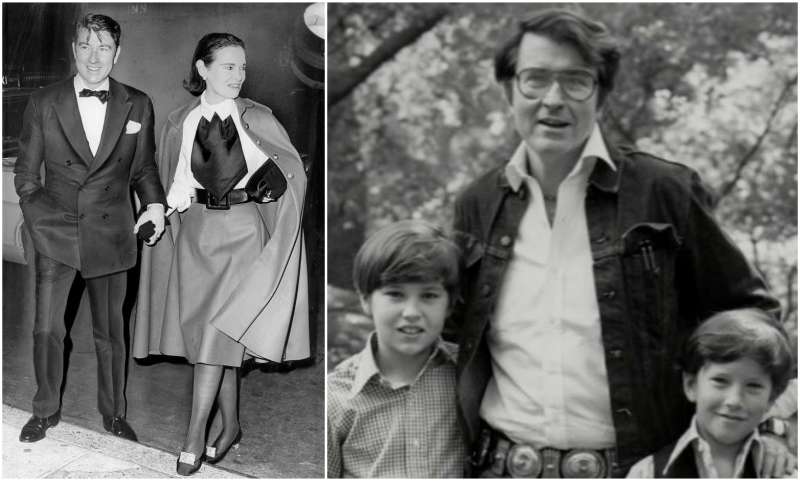 Wyatt was a poor magazine editor from an unrecognized family. When he met Gloria, he almost immediately charmed her and subsequently whisked her off to the altar on Christmas Eve of 1963. Their marriage was heaven as they were both growing in their careers and in their passionate romance. They quickly joined the list of ‘best-dressed’ couple as the two lovers were highly photogenic. Vanderbilt was soon pregnant with Carter and a few years later, she had Anderson.

Anderson was only 10 when his daddy died in 1978 while undergoing an open heart surgery after having a heart attack the previous December. According to the renowned journalist, Wyatt gave him the sense that he was valued and his ideas mattered. This subsequently instilled in the young Cooper the confidence he banks on today. His father’s loss changed him but the self-reliance he learnt also served him well. 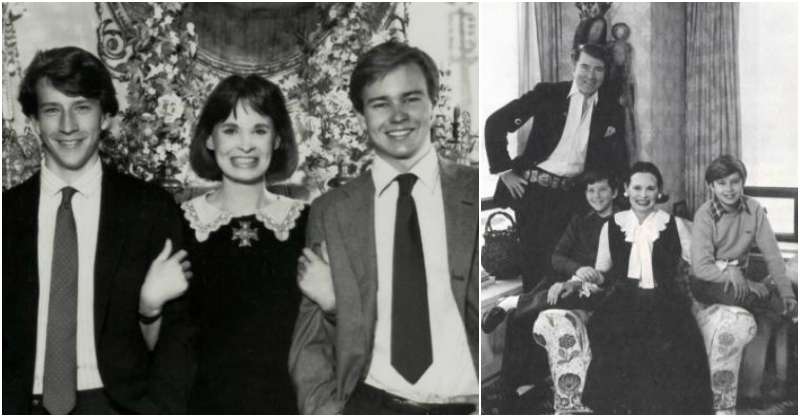 In 1998, Carter committed suicide by jumping off their 14th-floor apartment right in front of Gloria. He had recently broken up with his girlfriend and returned home. Anderson says his elder brother had gone to Princeton and was way smarter than he was. Carter was the time working as a book editor and none of his family understands why he took his own life. The only living Cooper says not a day goes by without him thinking about this irreplaceable loss and he still misses his brother after almost three decades. 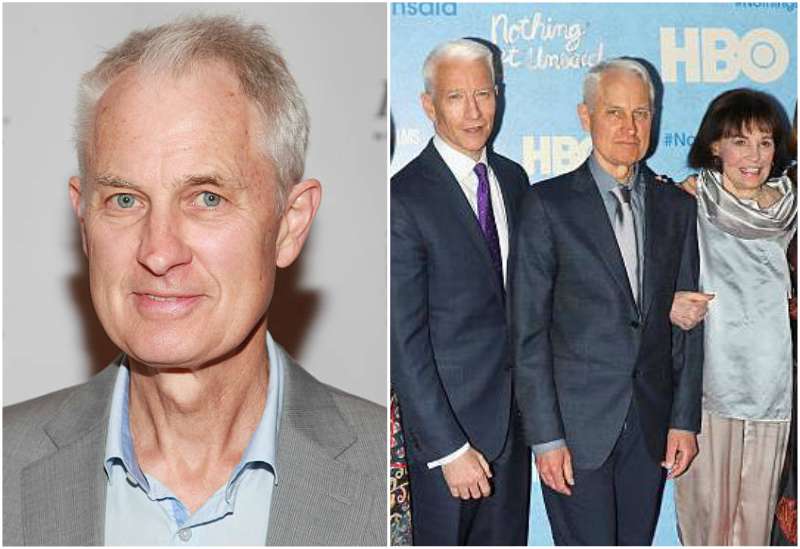 Stan is a landscape gardener and is the most reserved of the Vanderbilt-Stokowski clan. 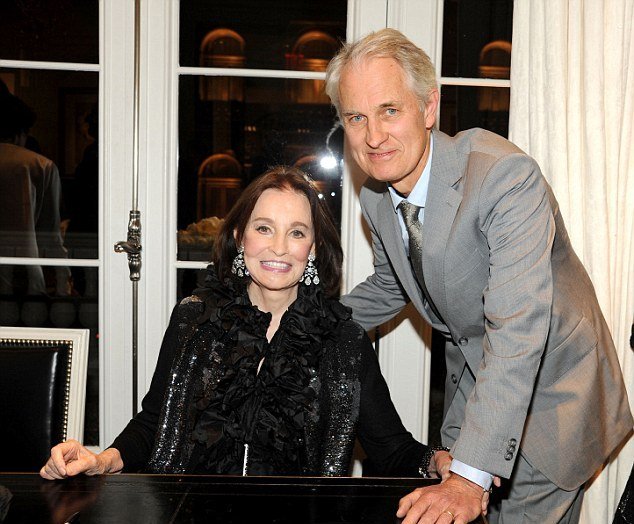 He is the second oldest child to Gloria and was barely a decade-old when his parents split. He was a painfully shy child and resented his mother’s growing fame. Chris was also angry with the fact that his father was another renowned figure in the society and decided to make his own path neglecting the fortune he earned already as his birthright. He was making plans to get married to April Sandmeyer before his father fell ill and his step father Wyatt died.

Soon enough, Vanderbilt fell under the spell of her dapper therapist Dr Christ Zois and he began meddling in Chris’s love life. His fiancée, April broke up with him and after several failed attempts to win her back, the younger Stokowski was heart-broken as they were the perfect definition of two peas in a pod. He left his family for good in 1978 and never looked back. That was the same year Anderson lost his father so he was torn when the half-brother whom he adored also left the house becoming a recluse.

Gloria was all along a troubled mother as she had no idea where her son was for almost four decades. She later realized her lawyer and Dr Christ Zois had ripped her off, she sued them but they were never able to pay. According to the Vanderbilt heiress, Zois ruined many lives including the life of her beloved son. After the release of Nothing Left Unsaid, the estranged Stokowski returned after almost four decades and the entire family reunited. 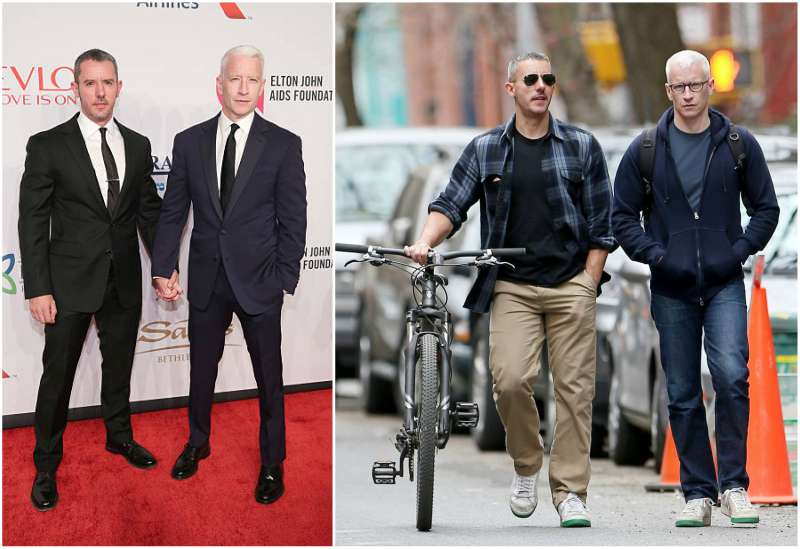 According to him, it was a play about the persecution of gays in Nazi Germany that opened his eyes to his own orientation. He was 11 at the time and came out to his friends in high school but took another 10 years before letting his mother know. Gloria accepted her son’s new stance and was welcoming to his boyfriends. For years he worried that he might have inherited it from his paternal grandmother who also happened to be a lesbian. 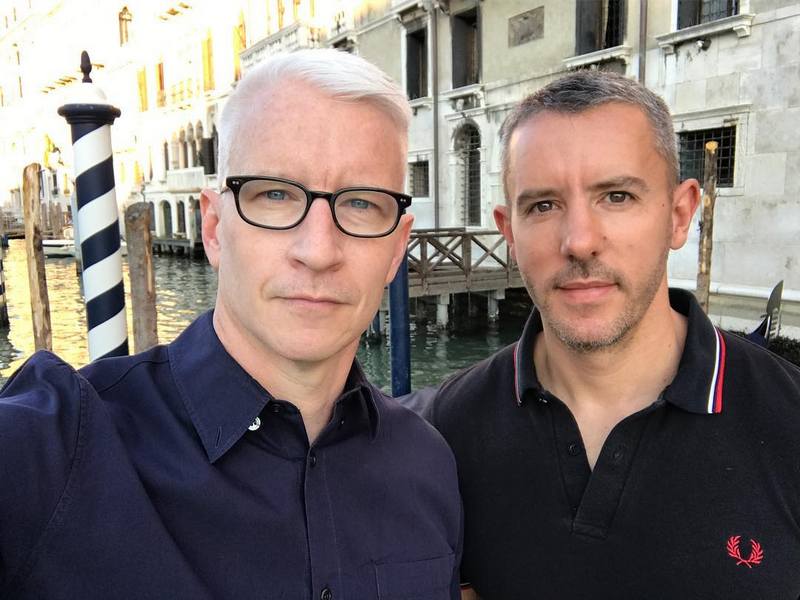 Anderson did not publicly come out until 2012 and is now regarded as the most prominent openly gay journalist on American television. The French native is the owner of a gay bar and life seems to be going on well for Maisani and Cooper but on March 2018 the couple announced that they broke up some time ago. Still they are good friends. 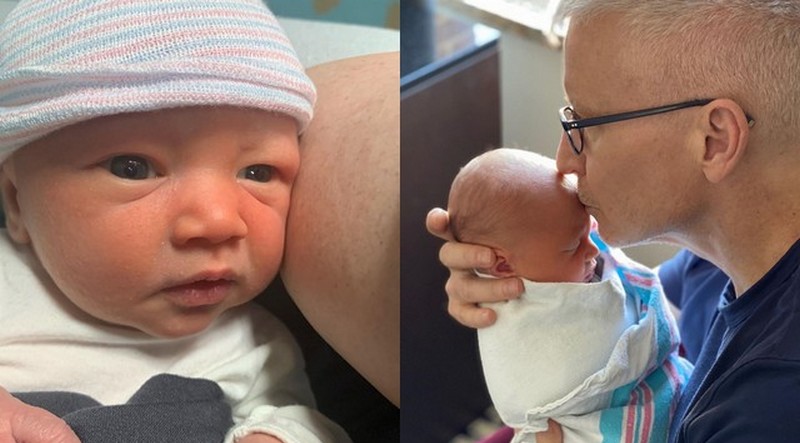 On April 30, 2020 Anderson announced the birth of his first child, son Wyatt whom he named after his father. His middle name Morgan was Cooper mother’s family name. The boy was 7.2 lbs (3.2 kg) at birth.