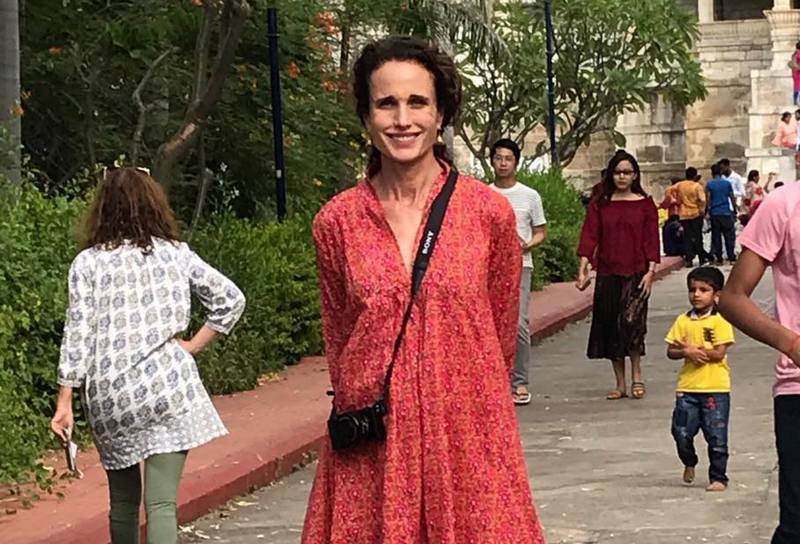 Andie MacDowell’s acting talent is beyond any doubts but she still continues to prove her excellence in every new movie. Moreover, she deals with modeling and has been a spokesperson for L’Oreal cosmetic brand for more than 30 years.

Andie MacDowell commenced her path to Hollywood success with modeling and collaboration with Calvin Klein, Yves Saint Laurent and Armani brands. In 1984, she got her debut movie part in Greystoke: The Legend of Tarzan, Lord of the Apes but gained both public and critical acclaim after starring in Sex, Lies, and Videotape. MacDowell is also famed for playing in Green Card, Groundhog Day, Four Weddings and a Funeral, The Muse plus Magic Mike XXL. Additionally, Andie is a TV actress who starred in Jane by Design, Cedar Cove and Cuckoo series.

Andie MacDowell’s family is pretty big. Let’s have a closer look at its members to see who surrounds the famed movie star. 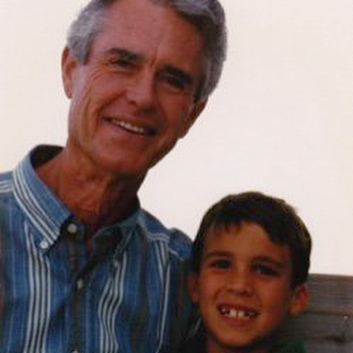 Marion worked in the lumber industry. He was also a veteran of World War II. Having divorced with Pauline, a mother of his 4 daughters, Marion tied knots with Mary Frances Stone who gave birth to his younger son. The final year before his death, the man suffered from dementia and his stellar daughter spent much time with him. 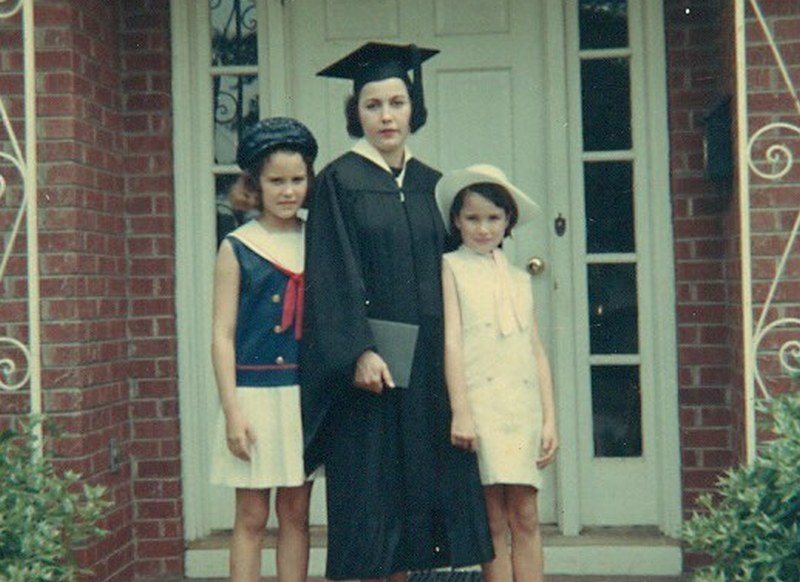 Pauline was a music teacher who lost her job due to alcoholism. She later worked at McDonald’s together with Andie. In 1964, Pauline and Marion got divorced and she went to school to get a diploma. Unfortunately, she passed away at 53 of a heart attack caused by her alcohol addiction. MacDowell shared that her mom taught her about female empowerment. 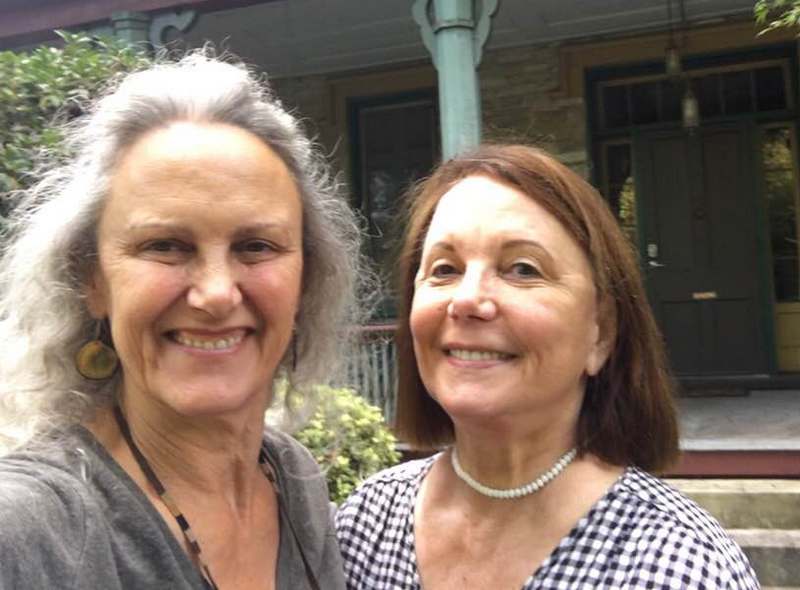 Babs, the oldest of Andie’s siblings, is a teacher in Waxhaw, NC. 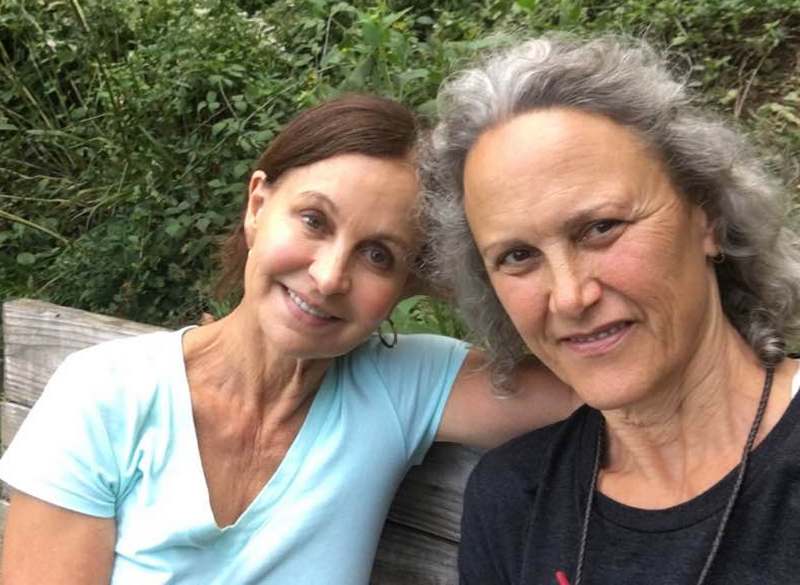 Julia resides Knoxville, TN. Andie admires her health habits as well as states that Julia reminds her to see her glass as half full. By the way, the sisters appeared together at Dreamball 2013 charity gala in Berlin. 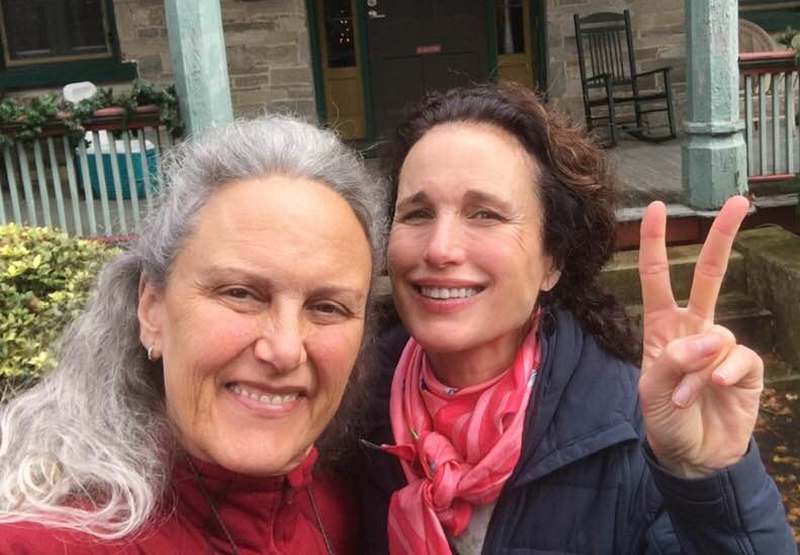 Being a resident of Arden, NC, Beverly works in the educational sphere. 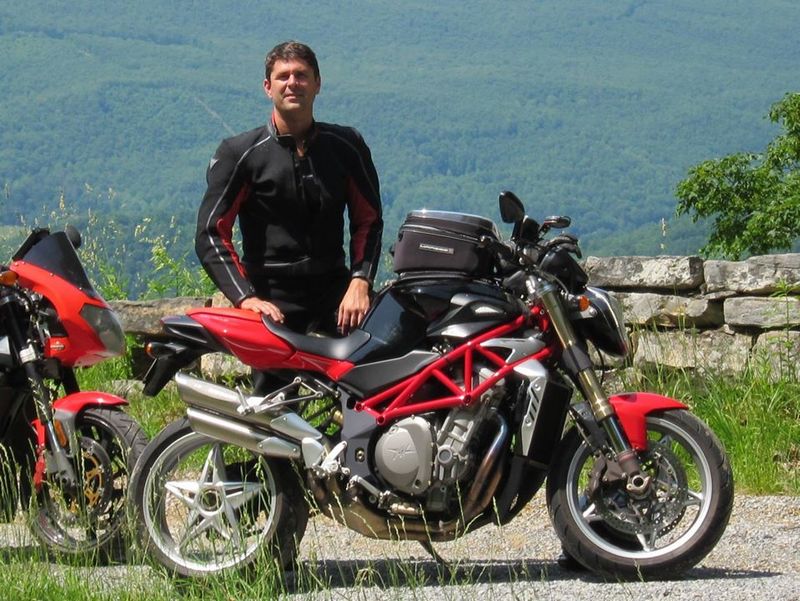 Michael is Marion’s son from his second marriage. He currently lives in Conover, NC. 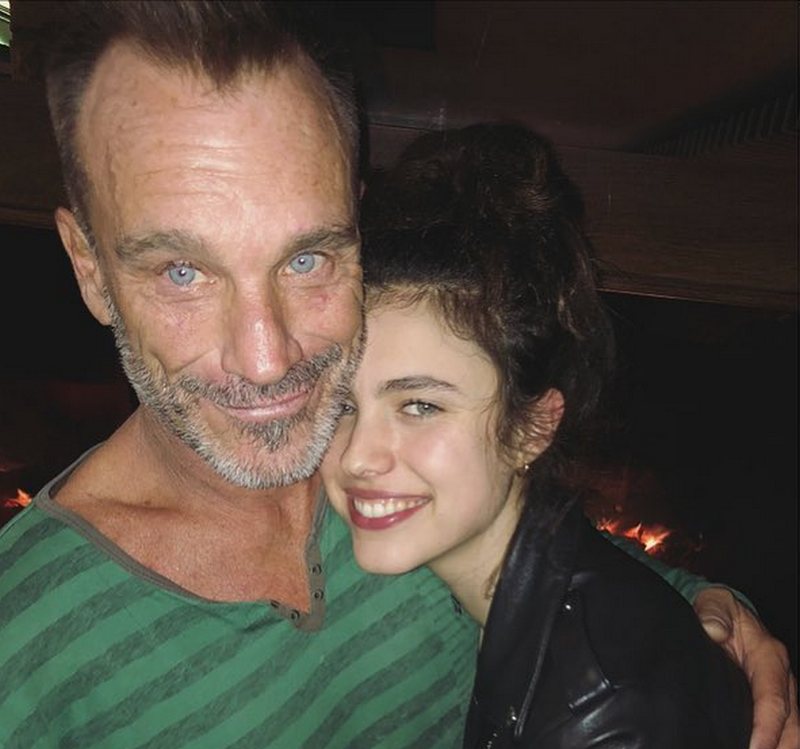 Paul used to be a model and musician. But later, he acquired a ranch and dedicated his time to its development along with being a contractor. Paul and Andie got acquainted while participating in Gap advertisements. After dating for about 2 years, they got hitched in 1986. However, their marriage was dissolved in 1999. Though they separated, Paul and Andie seem to be on good terms and raise their three children together. Moreover, their daughter Margaret still hopes that her parents will reconcile. Recently, Qualley has moved to Panama and is currently building a beach house there.

Rhett owns a jewelry business in Atlanta, GE. He first met MacDowell at Gaffney High School, where both of them studied, and had a secret crush on her. They started to date in July 1999 and tied knots on November 10, 2001, in North Carolina with 450 guests present at their ceremony. But their marriage was short-lived and ended in 2004. In 2006, Andie got engaged to businessman Kevin Geagan but they never married. Moreover, it’s unclear if they are still together or not. 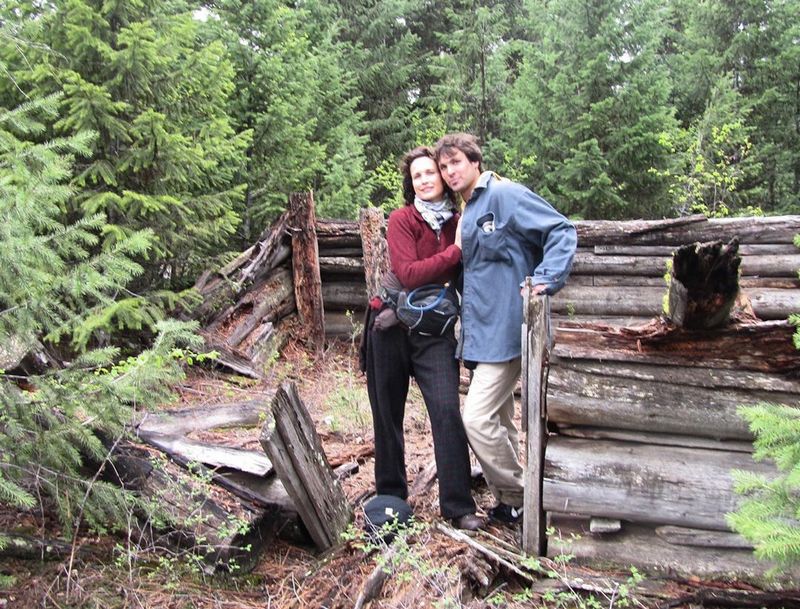 Justin is Andie’s firstborn. He currently runs a ranch in Montana together with his dad as well as earns his living as a real estate broker. By the way, Justin walked his mother down to the aisle at her wedding to Rhett Hartzog. 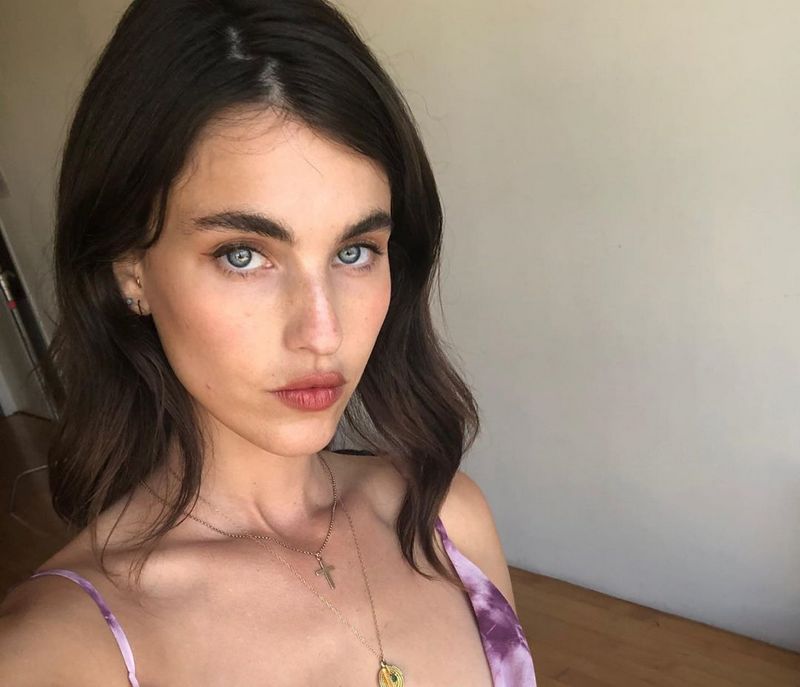 Rainey is engaged into the entertainment business and deals with acting, dancing plus modeling. However, her major passion is music and she sings under moniker Rainsford. In 2012, she was chosen as Miss Golden Globe as well as debuted on the screen in Mighty Fine alongside her mom. 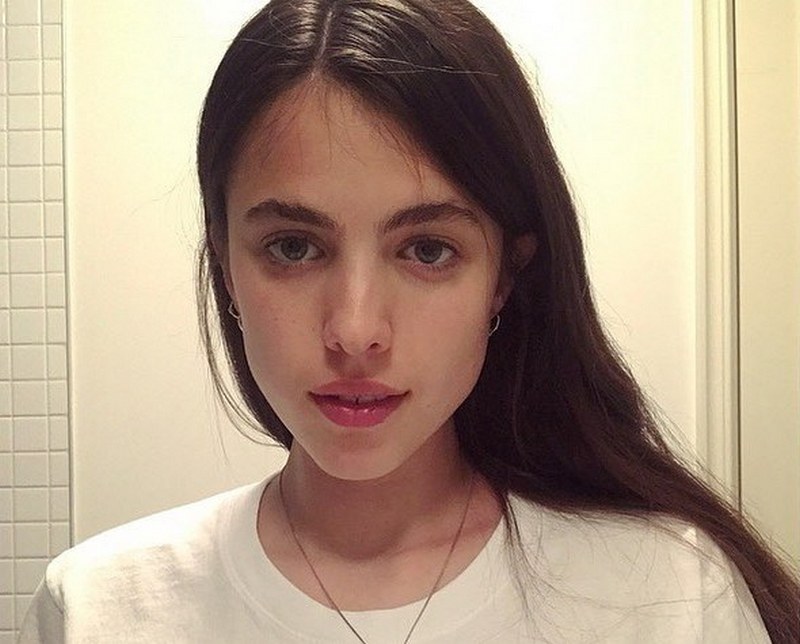 Having chosen her middle name as her stage name, Margaret deals with acting and modelling just like her mother. She is famed for her part in The Leftovers television series as well as for portrayal of Pussycat in Once Upon a Time in Hollywood.