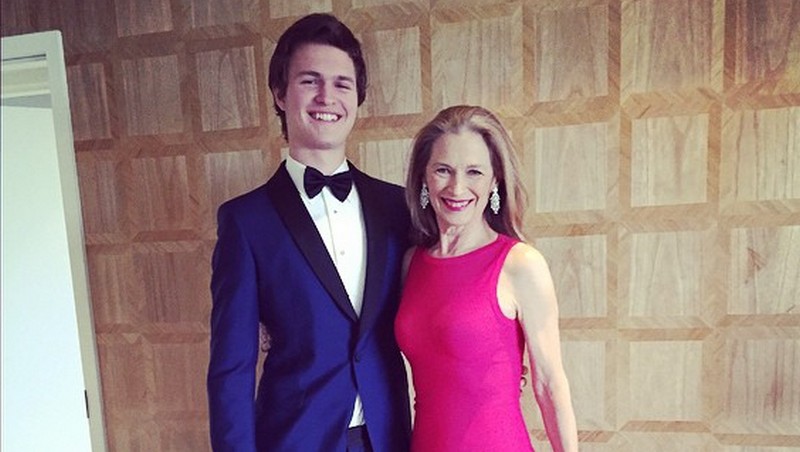 Ansel, the rising star of the Hollywood dome, was born in New York in an artistic family. He was studying at the Performing Arts School and Fiorello H. LaGuardia School. At nine, his mother made attempts to get him into a ballet career, but in the end, Ansel made his way to the acting stage.

His first film debut was in 2013 in Carrie, where he played a secondary role and made a breakthrough to another casting in Divergent (2014).

Ansel is also recognizable for his acting in The Fault in Our Stars, Baby Driver, The Goldfinch, and The Divergent Series: Allegiant.

Let’s dive more deeply into Ansel’s family relations and find out some facts about their life and hobbies. 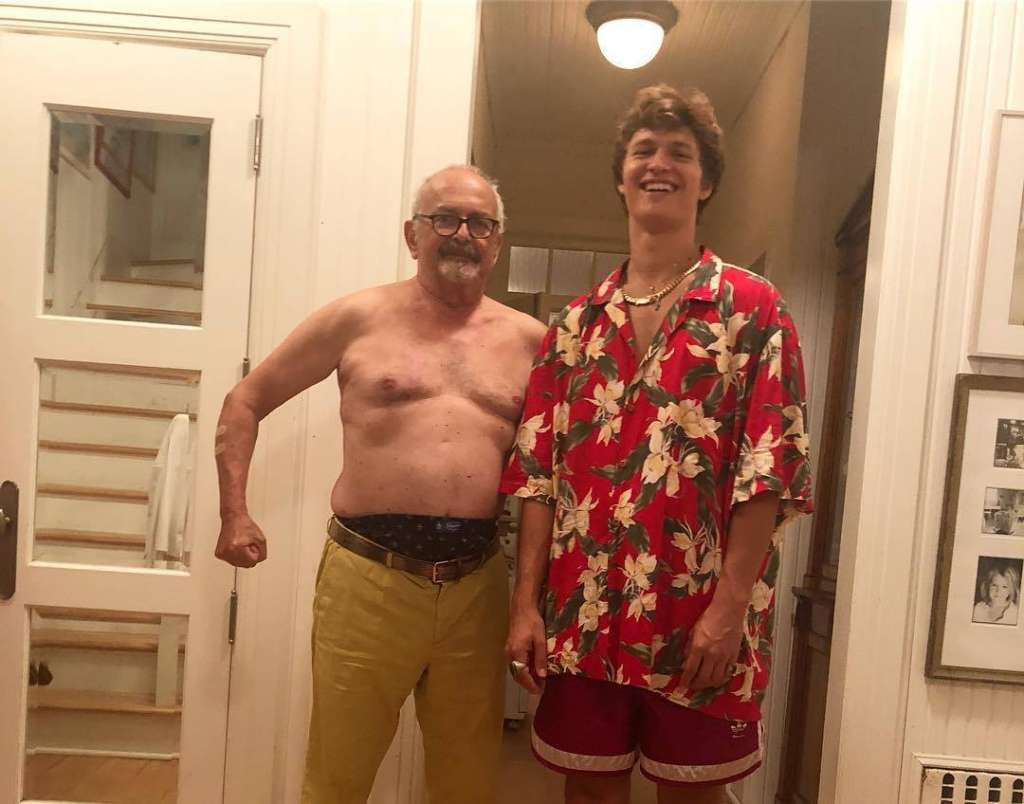 Arthur, best known as a fashion photographer for Vogue magazine, was born in Brooklyn to a family that owned a restaurant. He has Jewish roots from his father’s side. He graduated from Hunter College and obtained a degree in painting. Nevertheless, he was in love with photography.

He started his career as an assistant to famous Swedish photographer – Gosta Peterson. After years of fruitful work, his debut falls in 1971, when he presented a revolutionary snapshot photo style for British Vogue. That was his debut work of a successful career.

He is the author of several books about photography and fashion edits. Additionally, he had the honor to participate in the cinematography of an award-winning Colorado Cowboy.

In the marriage with Grethe, he raised three children that devoted their life to an artistic career as well.

He still works for fashion publications such as Vogue, and Glamour and holds shooting campaigns for famous brands. 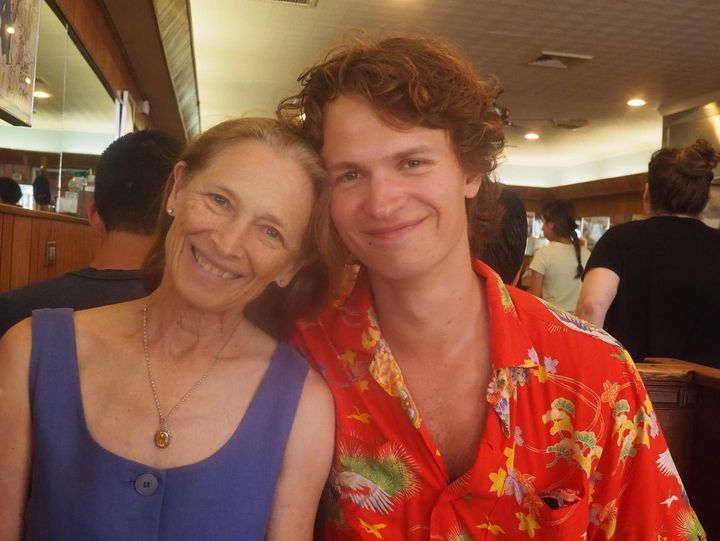 Grethe is an American opera director, producer, and choreographer. She was born in New Rochelle to a family that led the housing business and has Norwegian ancestry.

She graduated from the Massachusetts Institute of Technology with a degree in arts and later got her second degree in architecture. She began her career in 1974 when she appeared as a dancer on the Washington stage. In 1976, she started choreographing in opera theaters such as Michigan and Houston Opera Theaters.

She is a founder of Family Opera Initiative and Ardea Arts.

After marriage, she gave birth to three children. 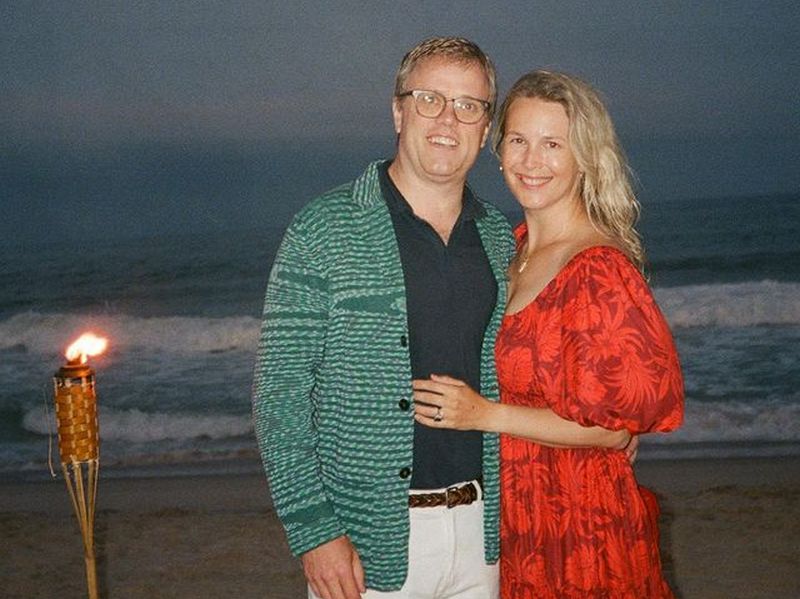 Sophie, the firstborn child in the Elgort family, graduated from Brown University and built a great career in photography and video direction.

She is a NYC based photographer and works with famous brands and journals. Hence, she worked with such celebrities as Kendall Jenner, Brooke Shields, Cuba Gooding, and others. Alongside her photoshoots, she is a frequent public speaker and charity organization co-founder. In 2016, she established Through Our Lens Inc., where ambitious people can study photography.

Besides her rich artistic life, she is a mother of two kids – Stella and Artie.  She leads her Instagram and Twitter page, where she often posts her family photos.

Warren graduated from Johns Hopkins University with a bachelor’s degree in writing. With his great efforts, he was selected to teach creative writing in school for two years. Yet, he has chosen to tread his father’s steps in photography and cinema production. In the beginning, he was working as an assistant cameraman, and later as a first camera assistant.

In 2013, he co-established Angler Films and in 2015 managed to open own production company.

Warren is working with such brands and magazines as Town & Country, Glass Magazine, Forever 21, Kodak, 541 Media, and others. He regularly collaborates with his sister and was shooting a music video for Ansel.

At home, he enjoys taking family photos and posting them on his Instagram, where he has more than 95k followers. ф

He had been dating ballerina Violetta Komyshan from 2012 till 2022. They met at high school and dated for 10 years with some breaks before spliting up for good.

Wednesday Star Jenna Ortega Family
Ron Howard Introduces His Family: Acting is What We Do