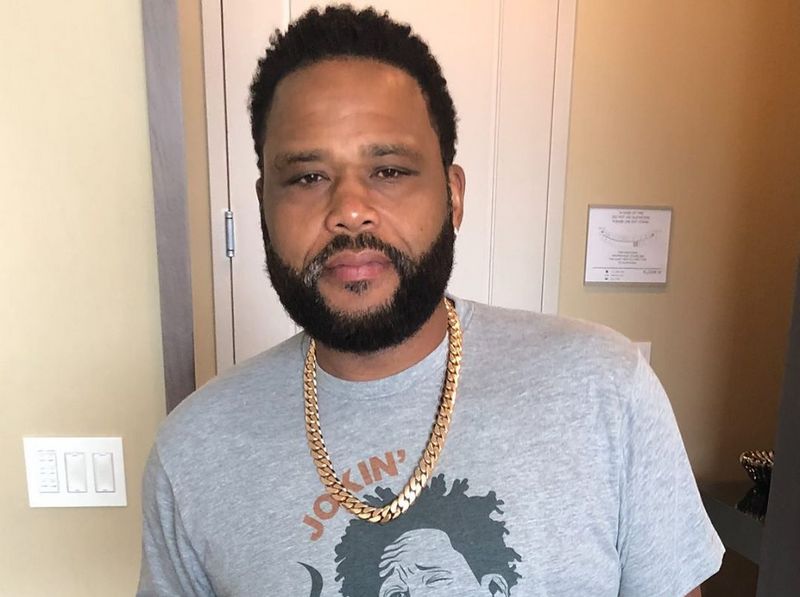 Anthony Anderson is rather a versatile personality, who deals with acting, TV hosting, producing and writing. He is famed for starring and producing Black-ish television series, which brought him nominations for Golden Globe, Primetime Emmy and SAG Awards.

Anthony Anderson first appeared on TV in 1996, having a part in Hang Time series, but he gained more popularity after starring in All About the Andersons. Along with playing in The Shield, Law & Order, Guys with Kids, he gained maximum public attention after appearing in Black-ish. Anderson made a feature film debut in 1999 Liberty Heights, playing also in Me, Myself & Irene, Barbershop, Kangaroo Jack, Scary Movie, Agent Cody Banks 2 and Transformers. Additionally, he is a host of To Tell the Truth show, voice artist and a former judge at Iron Chef America.

Anthony Anderson has a very friendly family and we just can’t resist the desire to sharing more facts about his closest relatives. Here we go.

Anthony never talks about his biological father, whose name isn’t disclosed and claims that the only father her knew was his stepdad Sterling. 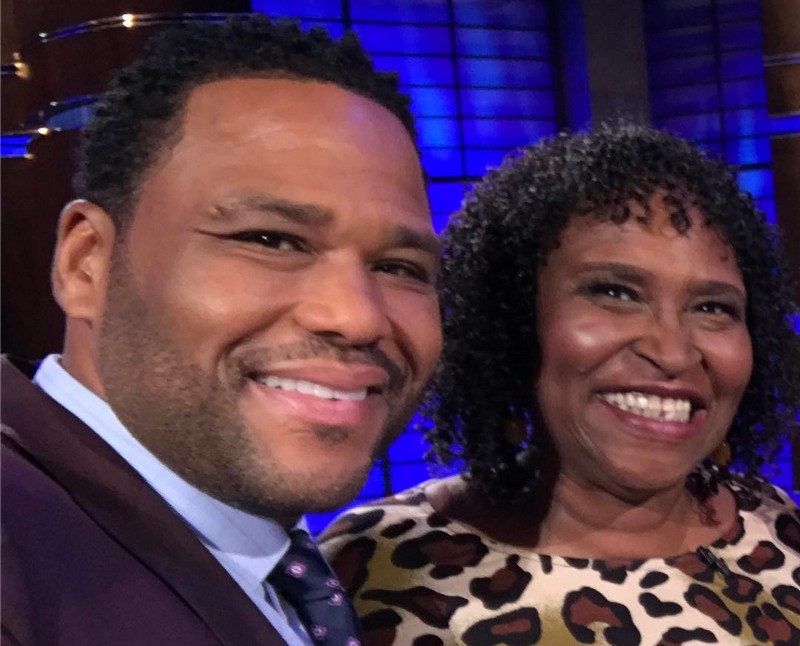 Doris was a telephone operator who later had some minor roles in movies. Now, she co-hosts To Tell the Truth together with her son. Doris has a good sense of humor and states that she is funnier than Anthony. Moreover, she loves playing bingo. Once, she even skipped a meeting with Barack Obama because of her plans to play bingo in Las Vegas.

Sterling was an employee of a steel mill before opening three stores of plus-size clothes. Celebrity shared that Sterling raised him with discipline, love and patience. When Anthony was jobless after college, he put a padlock on the refrigerator, installed a pay phone and bought a coin-operated washer and dryer to encourage Anderson to be more independent. Sterling passed away from diabetes complications in early 2000s. 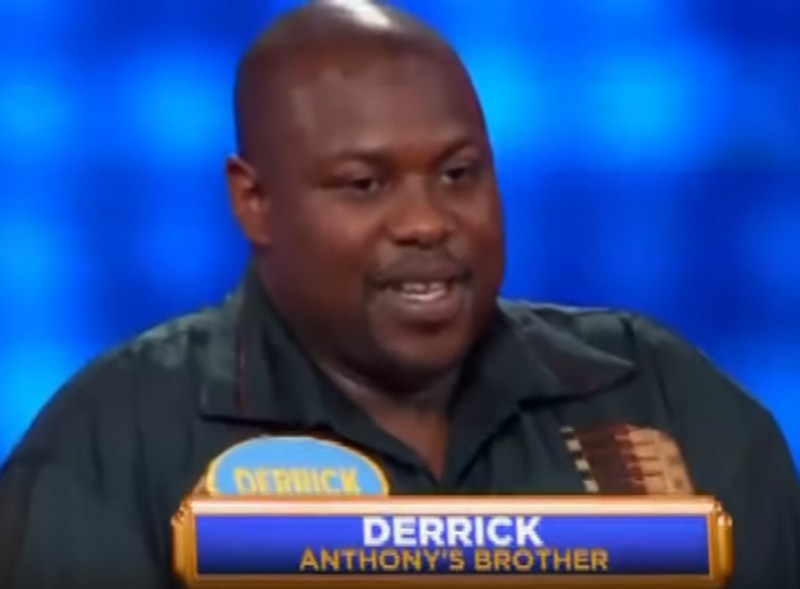 Derrick is the son of Doris and Sterling. He took part in Celebrity Family Feud show alongside his mother and stellar brother. Derrick has a wife, Joy and son Dillon. Soon after Dillon’s birth, Anthony shared the photo of his nephew on his Instagram, congratulating his brother and sister-in-law.

It’s most likely that Anthony had one more brother, who died circa 2002. However, his name remains unrevealed as well as the reason of his death. 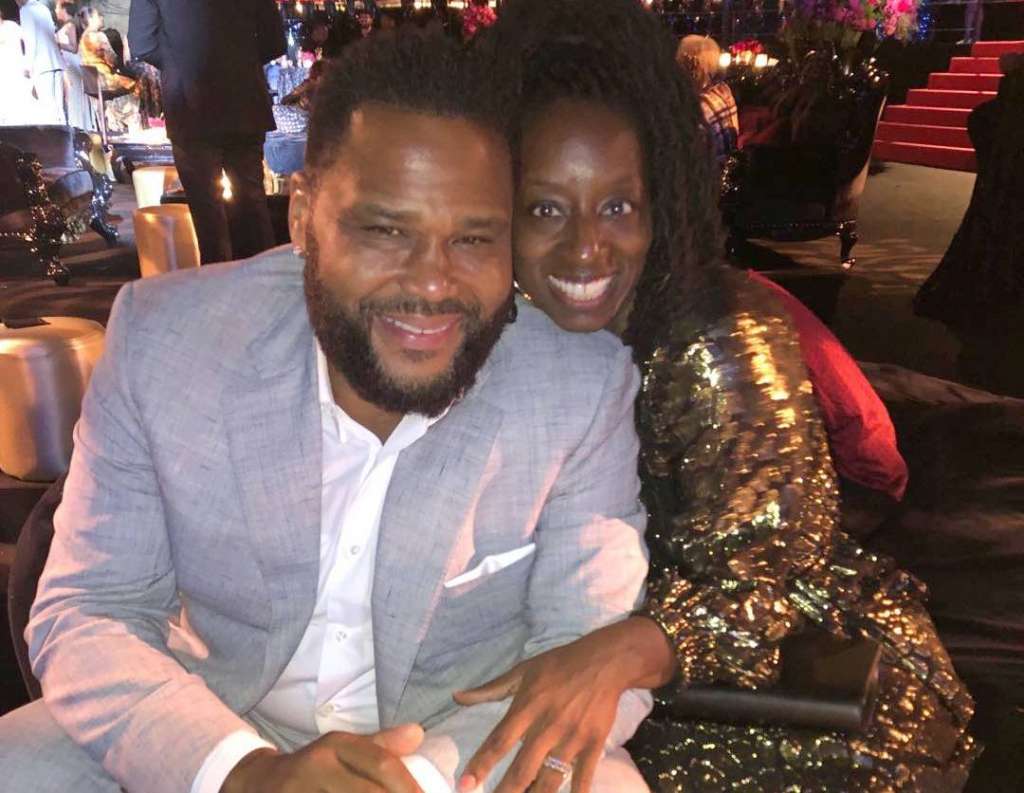 Duration of Marriage: since 1995 till present

Alvina and Anthony were high school sweethearts before getting hitched in 1995. They separated in 2014 and filed for divorce in 2015 after 20 years of marriage. However, in 2017, they called off their divorce proving their reconciliation by appearing together at the red carpet of 2017 SAG Awards. Being a mom of Anderson’s two children, Alvina inspired her husband to get healthy. As a result, Anthony managed to lose weight and reduce his blood sugar level. 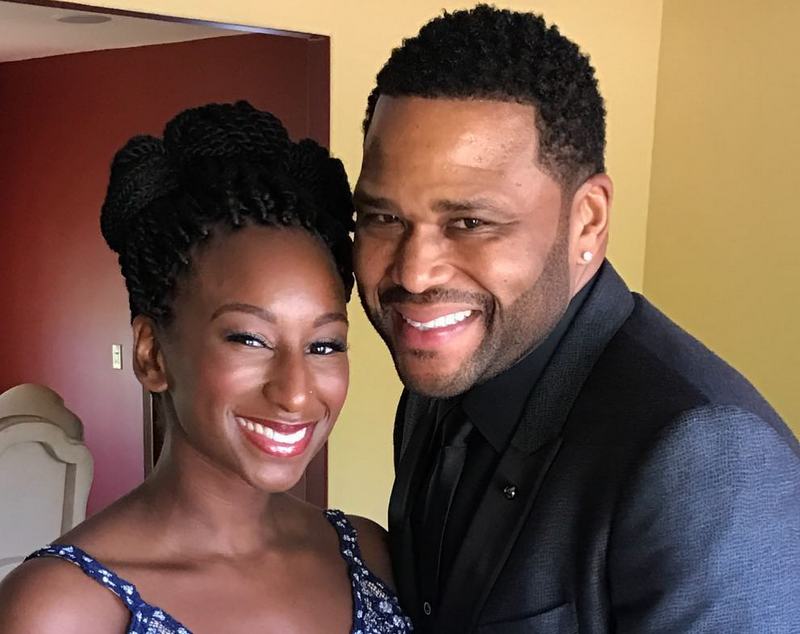 Kyra, the couple’s firstborn, is a sociology student at the University of San Diego, who wants to get her PhD to run non-commercial organizations and save the world.  The girl often accompanies her dad to various events. Thus, they appeared together at the red carpets of 2016 Emmy and 2017 Golden Globe. 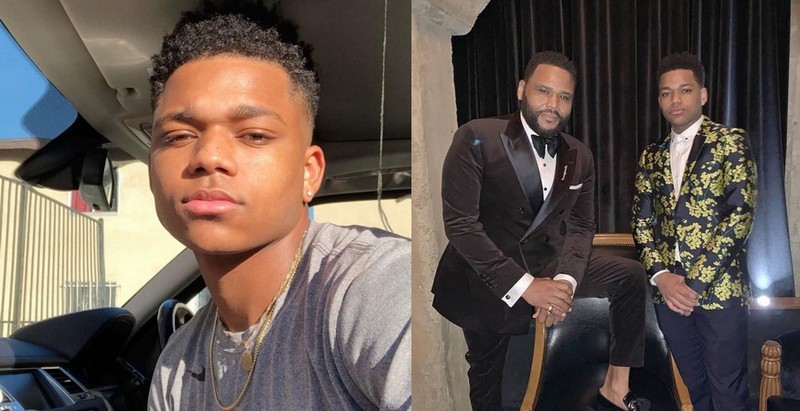 Nathan plans to follow in his dad’s footsteps and deal with acting. He already portrayed Tahj in Richie Rich series and appeared in an episode of Black-ish. Nathan also studies at Howard University and his dad plans to graduate from the same university in 2022. Anthony shares that he doesn’t spoil his kids and they have their chores. 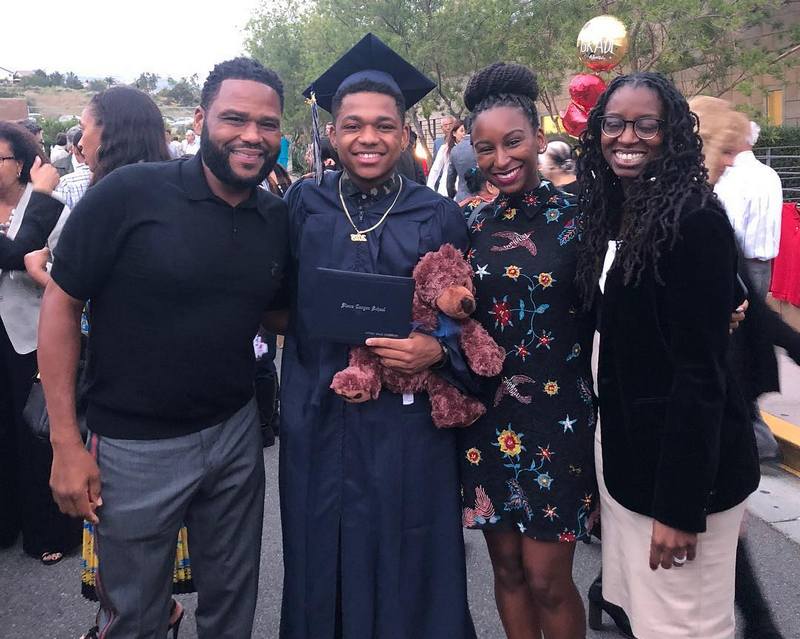