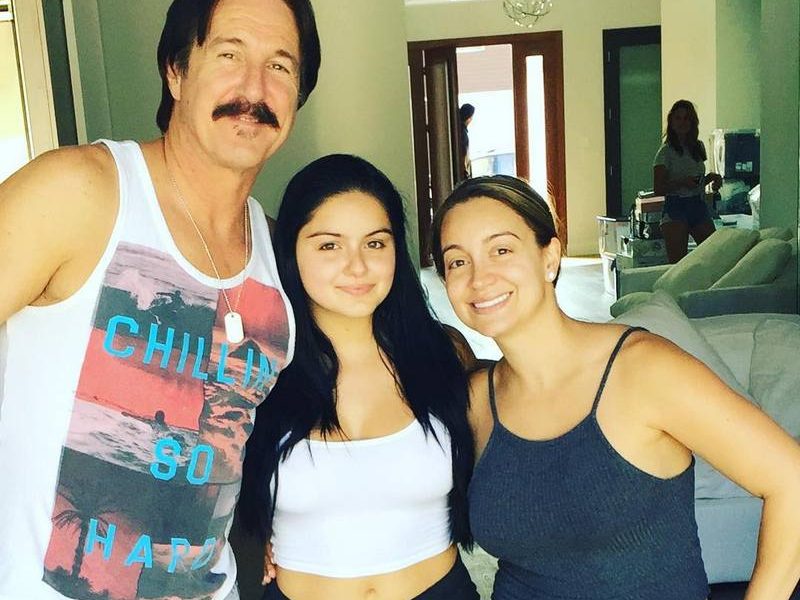 She is one of the many actresses that have been in the spotlight since their teenage years. Like Miley Cyrus, Ariel Winter started out with the kid character Alex Dunphy on the sitcom Modern Family (2009 – present). Eight seasons later, Ariel has become a multiple-award nominee and winner thanks to this comedy show. One of the pecks of being a child star is that one grows in the public eye and is usually subject to all the judgements and criticism from the whole world.

As puberty came along, we discovered that the onetime flat-chested Ariel is growing to be pretty busty. This became the talk of every media outlet and it gradually became the adjective to identify her. Winter was troubled by this so she had a breast reduction surgery and today considers herself a role model to girls who share same struggles. Who are the siblings and parents of this pretty teenager? Read on for more juicy details. 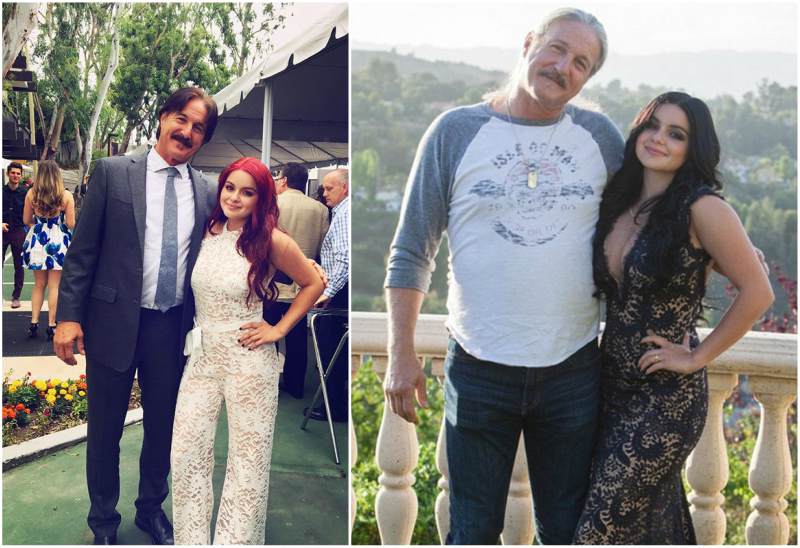 Glenn runs a communication form and is the father whom we know little about. He was in charge of his celebrity daughter’s finances until she turned 18. 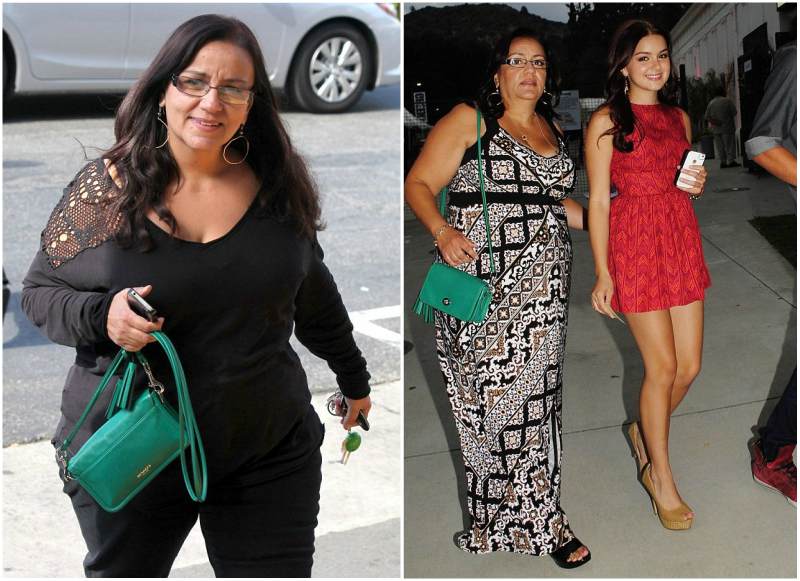 Crystal is a homemaker and the mother of three kids who all turned out to be actors. On May 5, 2014, Ariel was emancipated from her mother legally on the grounds of emotional and physical abuse. The court gave Shanelle Workman guardianship of the pretty Winter after she filed for it two years back. Several allegations were made against Crystal in court concerning how bad a mother she was. From food deprivation claims to name-calling, physical abuse and being a bad role model, the court was left with no choice but to favour Ariel’s sister at the trial.

Amidst all the confusion and allegations, Workman stuck with her own side of the story that she was a good mother to her daughter. She claimed that Ariel cooked up all of these stories because she was angry at her mum for breaking up her sexual relationship with Cameron Palatas. Chrisoula insisted that anyone that has seen Ariel on TV would know that she can cry at the drop of a hat so this made it easy to believe the lies she was spreading. Lie or no lie, the judge made the decision that Shanelle was new guardian! 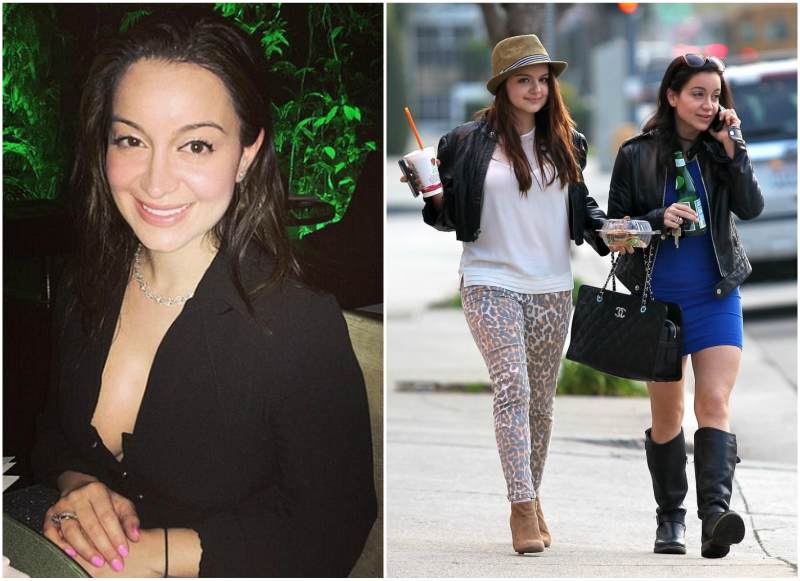 Shanelle filed to be Ariel’s permanent guardian in 2012 and two years later, a final verdict was made in her favour. Since 2014, Ariel has moved in with her sister’s family of four. Shanelle is married to actor David Barry Gray (since 2007) and they are loving parents to Skylar Gray (born May 2009) and Parker Eleni Gray (born January 11, 2011). 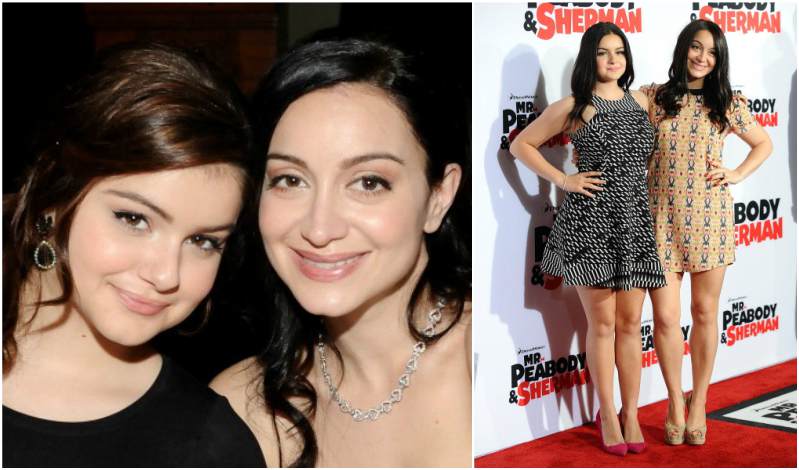 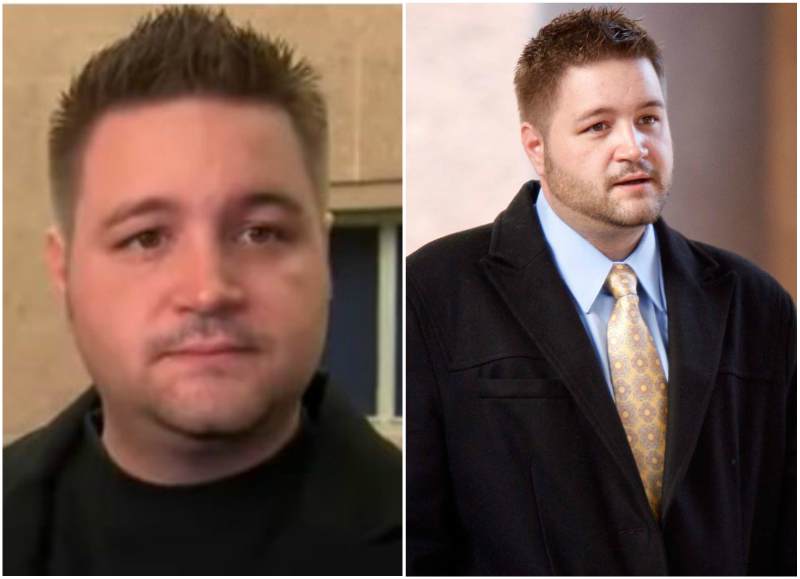 Why does it feel like there is something between the Workmans and family movies? Just as his kid sister Ariel is popular for her role on Modern Family, James is popular for the character Pugsley Addams in both The Addams Family (1991) and the Addams Family Values (1993). He is now a retired actor though but works as a member of the technical crew for film productions. 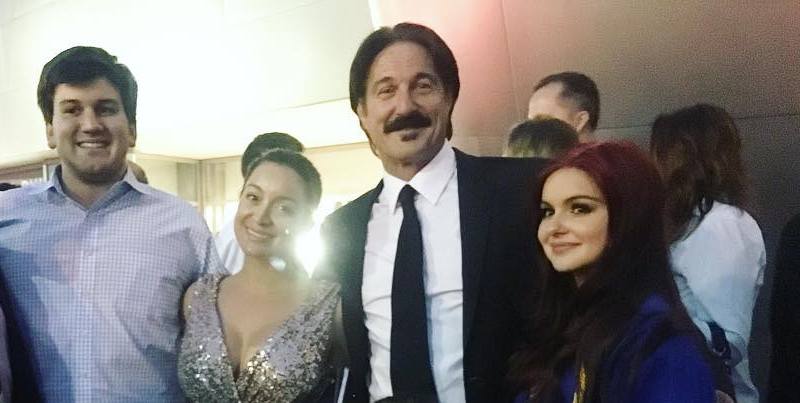 Kim Cattrall of the famous TV show, Sex and the City and the closest people to her
What You Need to Know about Iwan Rheon’s Family?