The Terminator Arnold Schwarzenegger and his children 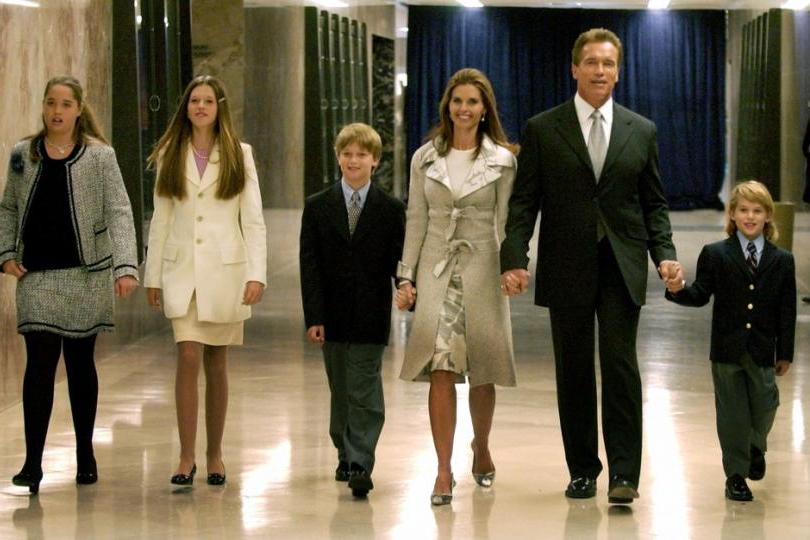 The Terminator Arnold Schwarzenegger and his children

Growing up, I loved watching movies. Actually no day passed without me seeing a movie. Romantic comedies were lit for me then I started liking Action movies. I loved the Fast and Furious TV Series and then came The Terminator. In no time, the strange name Schwarzenegger became no big deal to pronounce or remember. The thing about action movies is that the actor never died, it was my own way of getting a happy ending.

Aside being an Austrian-American, a Hollywood hero, an Ex-Governor and a Pro at Bodybuilding, Arnie is also a Father. Just as he gives his best in all he does, he has given his best in fatherhood. It was not always an easy ride for Schwarzenegger anyways but he has weathered the stormy days and has come out strong. Take a look at the “fortunate” kids of the Governator. 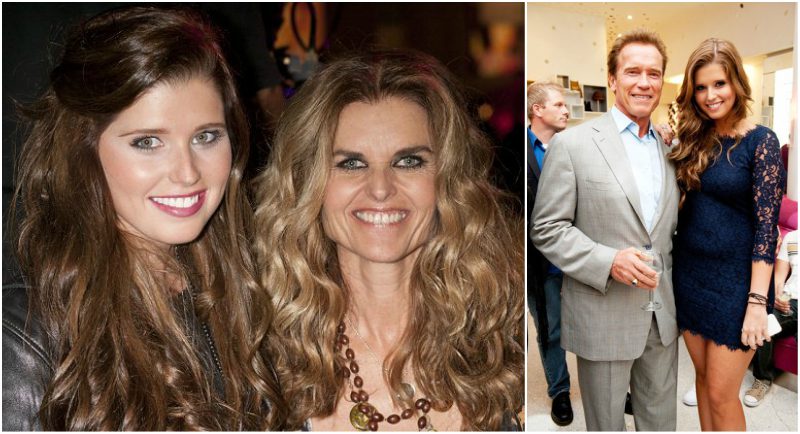 Isn’t she just lovely? Do you know about the unspoken rule that kids have to take after their parents? Maybe I’m the only one lost. Maria was first a journalist and author now her daughter Katherine has taken after her completely. Eunice Schwarzenegger did not just take after her mum’s career, she looks like her mum too and they could pass for siblings sometimes.

Katherine graduated with a degree in Communications from the University of Southern California. Her first book was an inspiration to many who have been through self esteem issues as she was once a victim of this. Katherine in junior high had problems with her body image but now she is in control of it, mastering exercises and yoga as her way out. 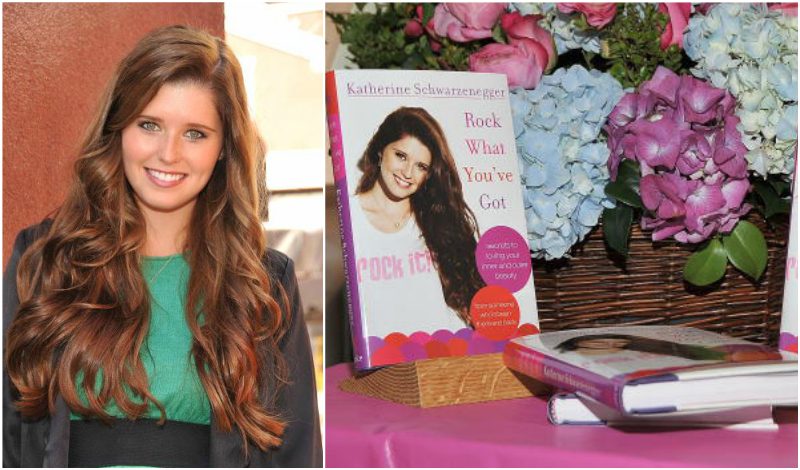 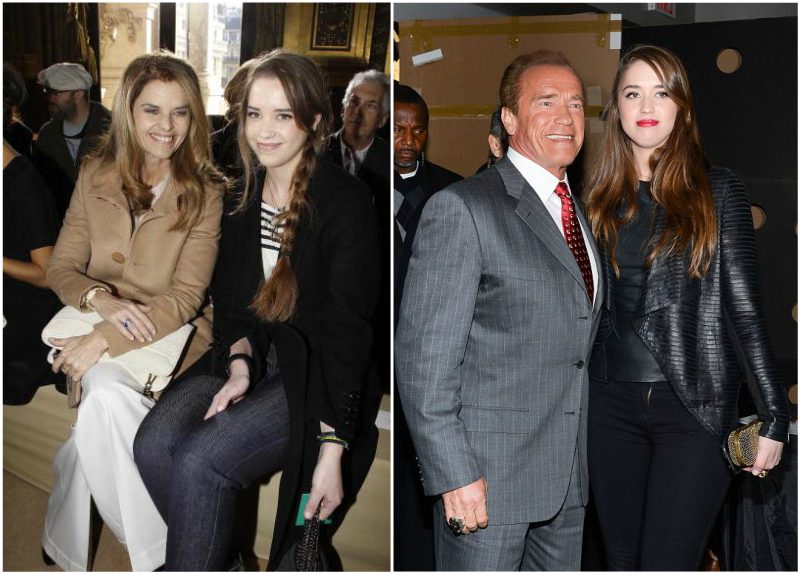 We don’t know so much about Arnold’s second daughter except that she loves to hang out. She is seen on several occasions hanging out with one of her celebrity parents or just enjoying some family bonding at events. 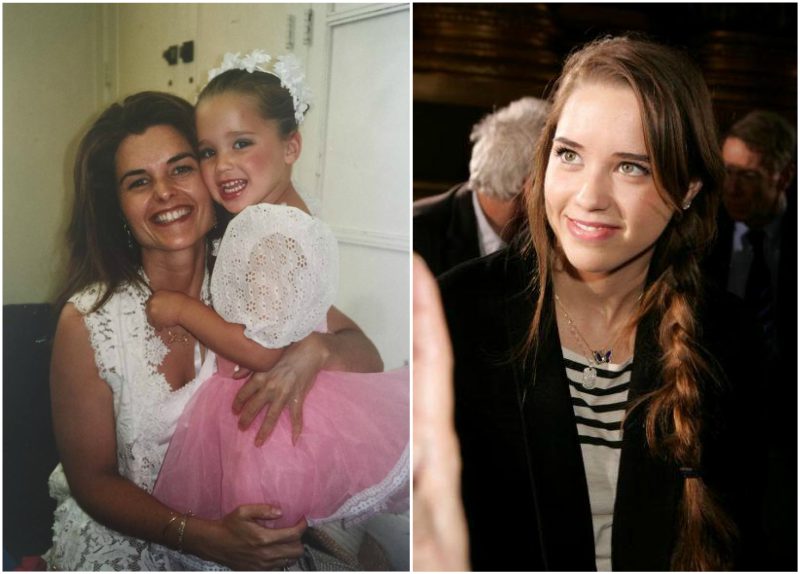 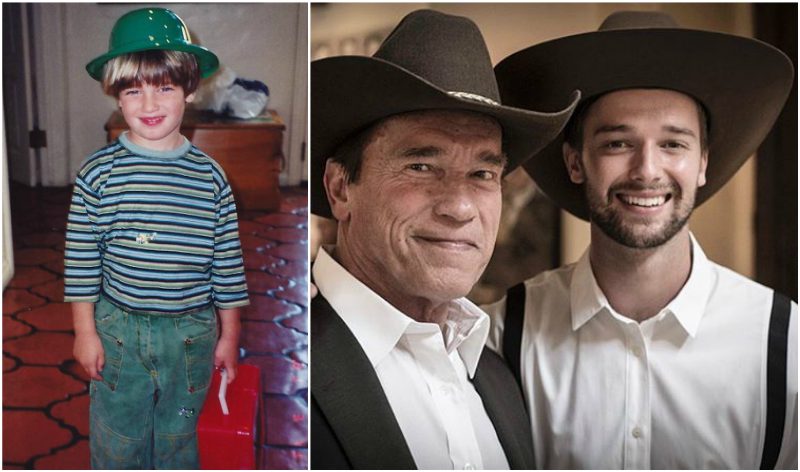 Just one look at the little Arnold and you’ll see that he has good genes. Patrick is the first son to Fitness Pro Arnold. As the first male child, Patrick was really fortunate to take on his dad’s good looks. Maybe he took on more than just the height and good looks, who knows? He is now a model and an actor.

Patrick Arnold Shriver is a graduate of Brentwood High School and the Marshall School of Business in early 2016. One advantage of having well to do parents is that they set you up early. At 15, he founded his company Project360, a clothing line with the help of his parents.

Let us just accept that we have seen nothing from Patrick yet as come next year 2017, he’ll be starring in his first lead role in Midnight Sun. Who else would be waiting to see if he is as gifted as his dad? Can he succeed in creating a niche also in the movie world? 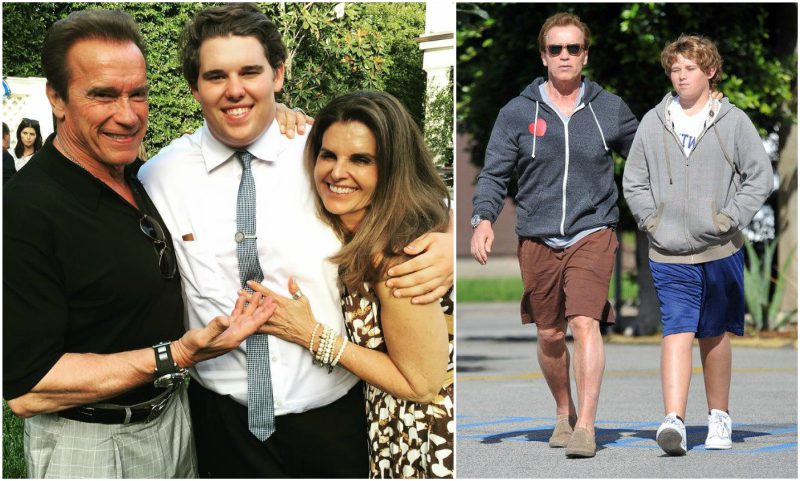 Arnie and Shriver’s second son, Christopher just graduated from high school summer this year. He is the one who looks the least like his dad or mum. His big body size might be because he was the last born for a while until the scandal. Chris is close to his brother Patrick and they put on matching outfits once in a while. 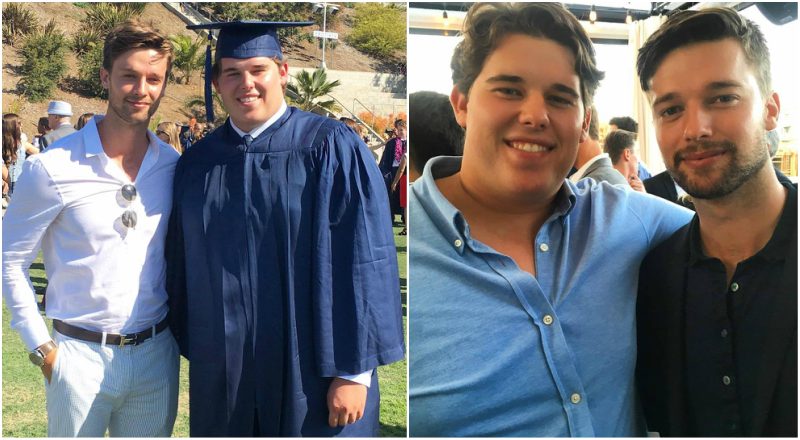 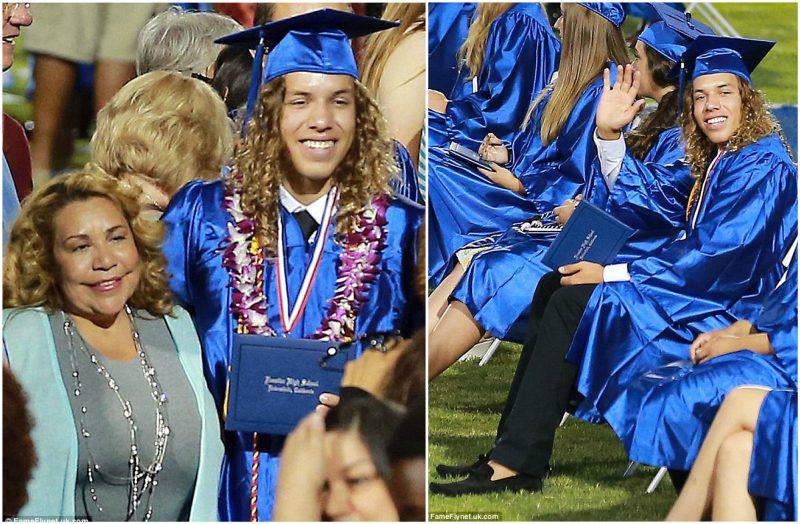 Other than these four kids to Maria Shriver, Schwarzenegger admitted on May 17, 2011 that he had another child. This love child was born to Mildred Patricia Baena who was a member of their household staff. Joseph was even born just four days after Christopher was born.

Arnold Schwarzenegger was discrete with this as he did not mention it to his wife for several years. He actually only confessed to Maria after she confronted him with the hidden truth. Whether he confessed or not, the action star turned politician said he did not know the child was his until he started seeing the semblance. 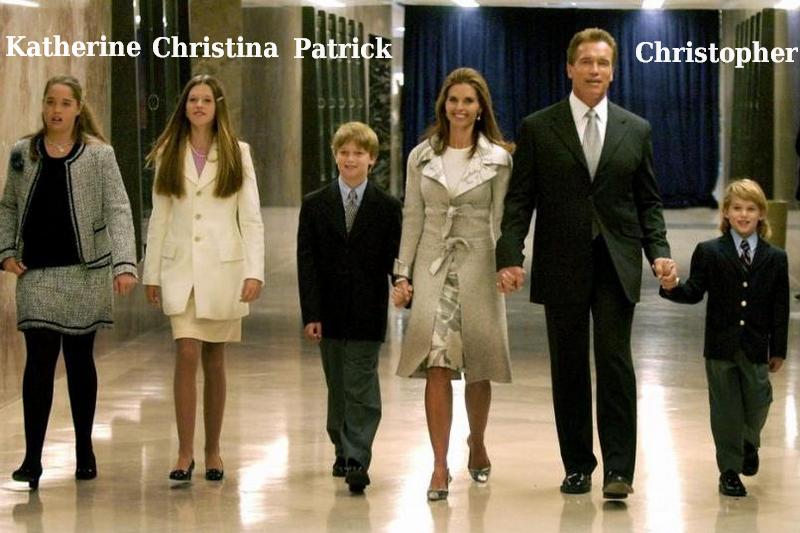 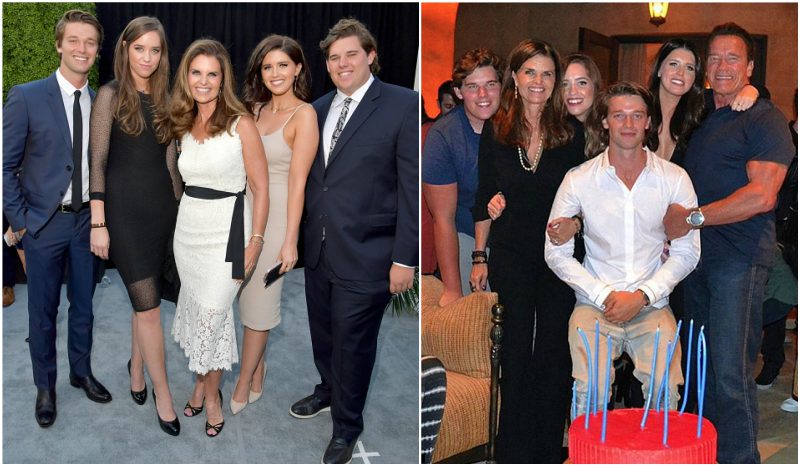