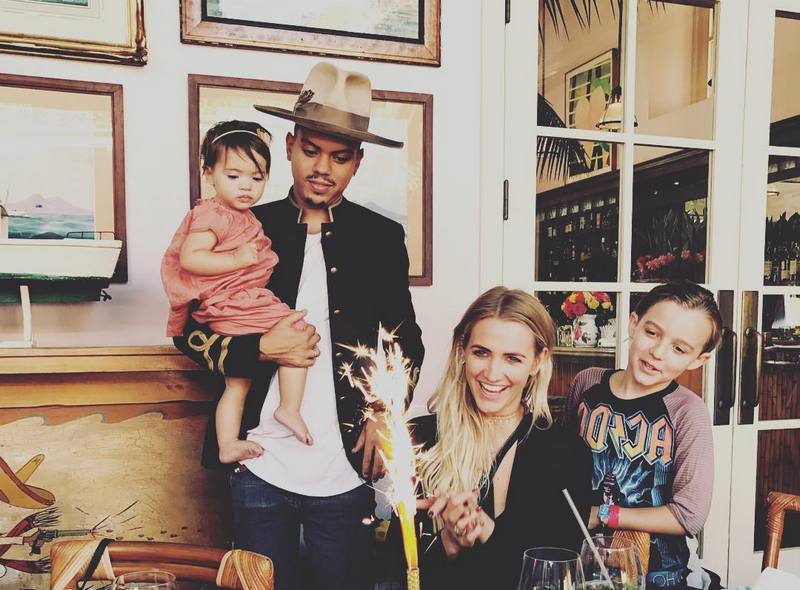 Many of you know her as the sister to celebrity singer, actress and fashion boss Jessica Simpson. Yes, Ashlee is the other Simpson female but there is more to her than just being a sibling to Jessica. She is an actress, singer and media personality. Since Simpson was 3, she started studying classical ballet and by 15, had found her way to having appearances in TV commercials. She has to her credit some level of successes in her musical albums and films.

Born Ashlee Nicolle Simpson, she became really famous after her sister Jessica’s reality show. Ashley even proceeded to star in her own series, The Ashlee Simpson Show (2004 – 2005). While the reality show was on, it focused on her relationship at the time with Ryan Cabrera the musician. Did she ever get married after her reality show? Does she have kids like her elder sister? All of these would be answered as you read along. 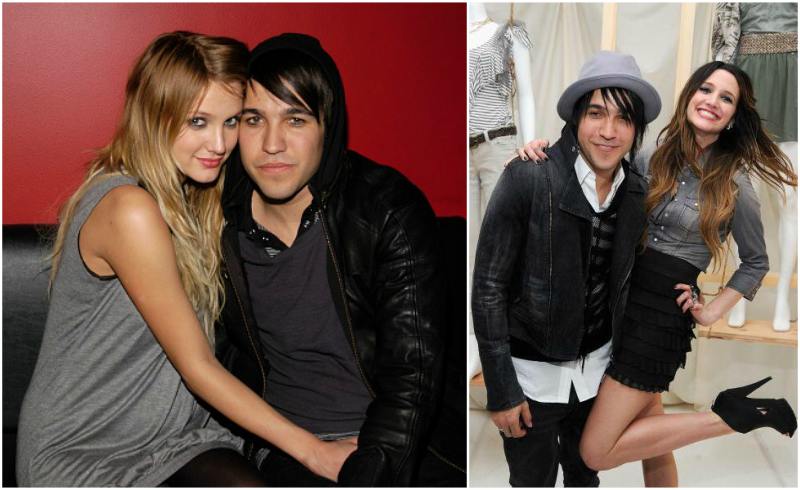 He once wanted to be a footballer, there was for him a magical connection to the ball but it turned out that music became more adventurous and interesting. Wentz graduated with a degree in Political science but is now known for his exceptional musical skills. This man right here is the first husband to the lovely protagonist in Undiscovered (2005).

Pete Wentz is a fellow singer but is quite famous for being the bassist in the popular rock band “Fall Out Boy”. Aside music, Pete has a big spot in his heart for philanthropy and in 2005 became the founder of clothing company “Clandestine Industries”. 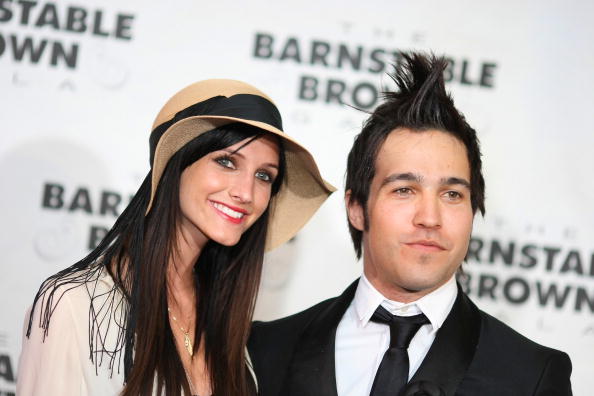 By 2006, Simpson was busy producing a third album and this was when she started dating Pete Wentz. This third album did not do so well after it was released but her love for Wentz was booming. The lovebirds were joined by Joe Truett Simpson on May 17, 2008 and became parents in less than one year post marriage. Sadly, the Simpson-Wentz love came to an end in a November 2011 divorce on the ground of irreconcilable differences. 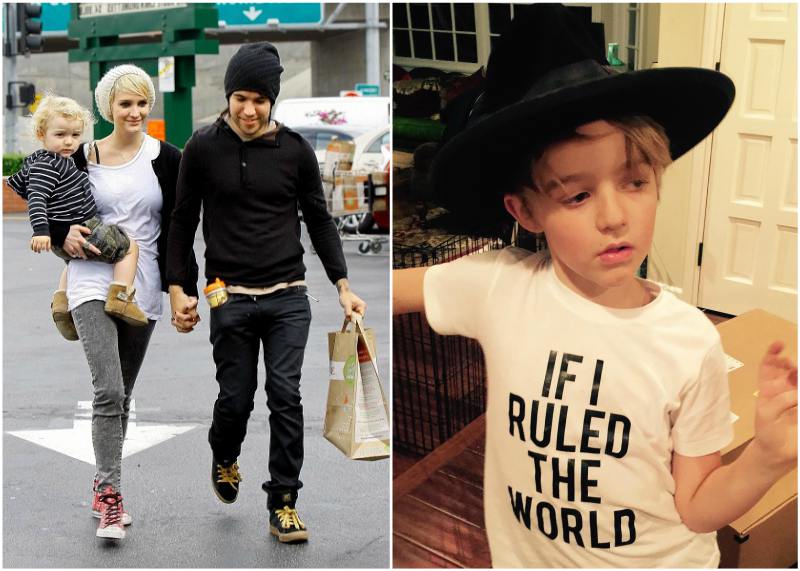 Two weeks after her wedding to Pete Wentz, Simpson announced that she was pregnant! She had her first child six months after their Californian wedding. If you think the name Bronx Mowgli is weird, take a look at the article about Jessica Simpson’s family, strange names definitely run in the Simpson blood.

Bronx is a New York borough, maybe his parents were trying to keep up with the new trend of naming kids after places like the Beckham’s Brooklyn. His second name Mowgli probably is from the little boy in Disney’s classic Jungle Book.

Simpson and Wentz are still friends even after divorce, one major reason for this is for them to be committed to raising their son Mowgli whose happiness and well-being is their topmost priority. 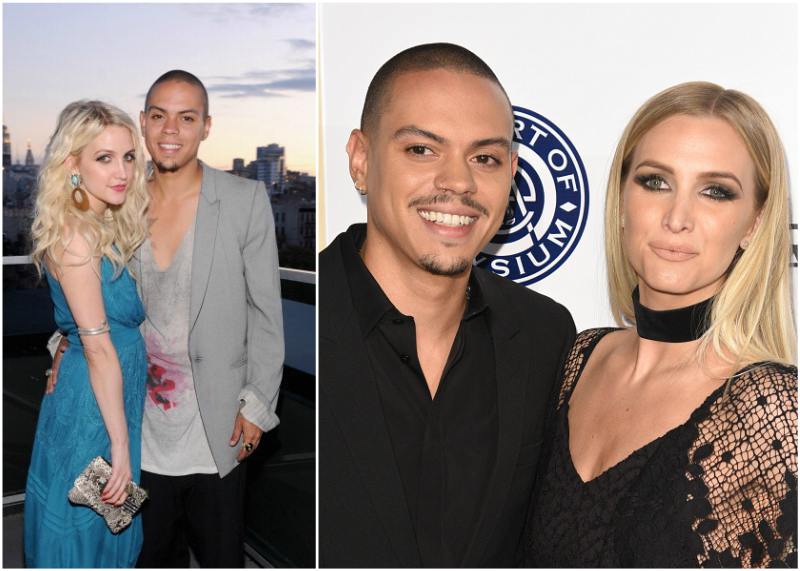 Do you know a super celebrity with the name Ross? Is this the Ross you are thinking? Yes, Evan Ross is the son to the great Diana Ross! Evan is a star in both the music and film industry. He has appeared in several movies and delivered his roles exceptionally well. He is more an actor than a musician as he has released just a few singles. 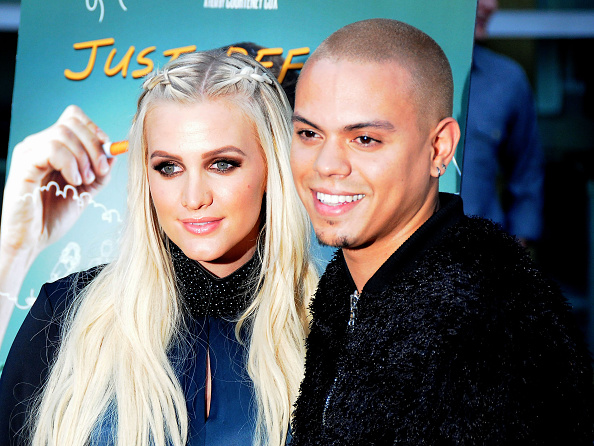 In July 2013, Ashlee started dating Evan Ross and on August 30, 2014, they got married in Ross’s mother’s Connecticut estate. After their lavish Bohemian-themed wedding, Evan became the father to a baby girl born one year later and stepson Bronx Mowgli Wentz. Bronx had the honor of walking his mum down the aisle at her second marriage. 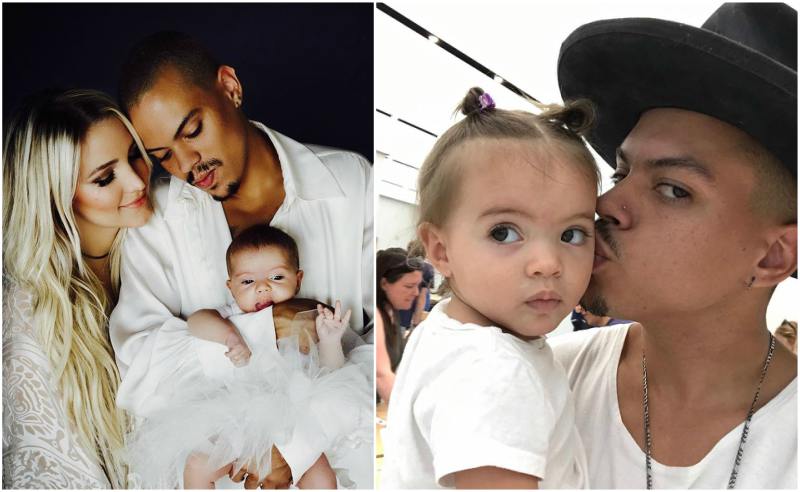 A year after songstress Ashlee’s second wedding; she welcomed a pretty bundle of joy together with her husband. Hunger Games Actor gushed over his daughter saying “she is the most beautiful thing one could ever think of”. The Simpson-Ross family are no doubt proud to be parents of two adorable kids. Evan says he’s going to make sure Jagger know she is loved all the days of her life. Jagger Snow is truly a cute princess! 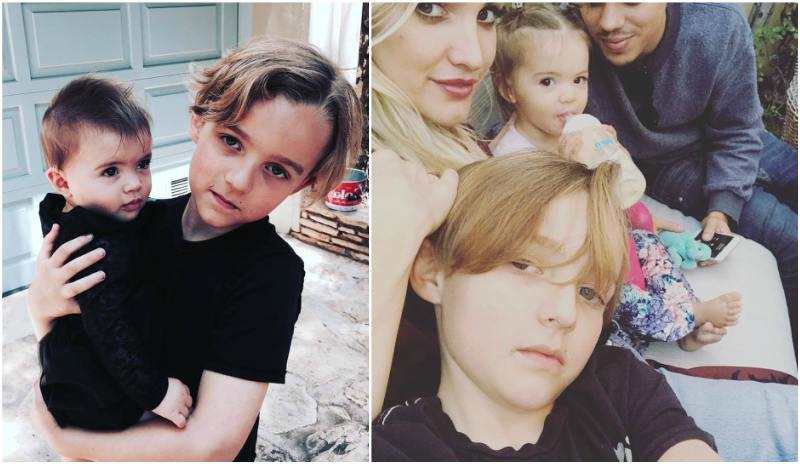 Ashlee has welcomed her third baby, her second with husband Evan Ross. Congrats!