Ashley Graham, the Most Famous Plus-Size Model in the World, and Her Family 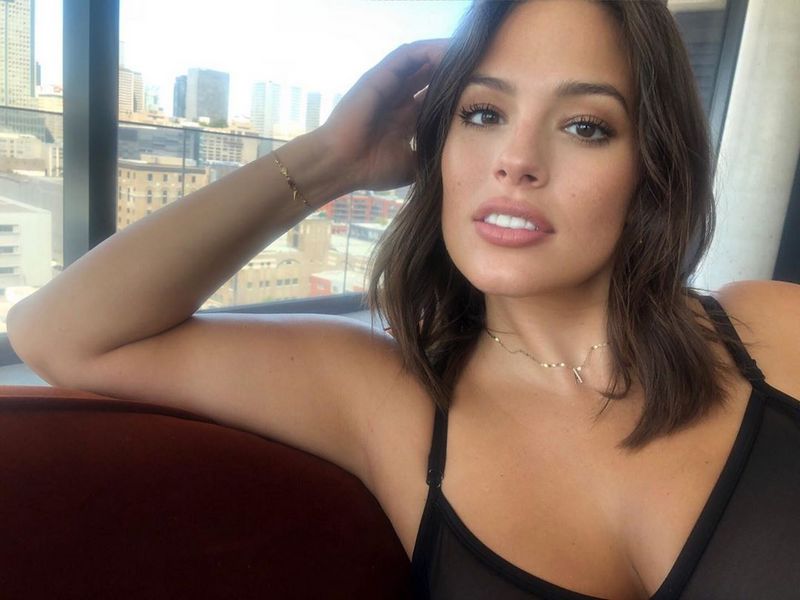 Ashley Graham, the Most Famous Plus-Size Model in the World, and Her Family

Ashley Graham’s curvaceous body helped her to turn into the most successful plus-size model in the world. Moreover, she is a proponent of body positivity and proves that a woman can be beautiful and hot no matter what size she wears.

Ashley Graham’s path to the world fame started in 2001 when she signed her first modeling deal, but she rose to prominence in the 2010s. Having collaborated with various famous brands, including Hanes, Target and Nordstrom, she became the 2012 Full Figured Fashion Week’s Model of the Year. In 2016, Ashley was the first plus size model who appeared on the cover of Sports Illustrated Swimsuit Issue. Additionally, Graham is a television personality known for taking part in America’s Next Top Model and American Beauty Star.

But what about the family life of Ashley Graham? Here are the most interesting facts about her closest relatives.

Though the name of Ashley’s dad is still to be revealed, we know that he is a database marketer. In childhood, Ashley lacked her father’s attention and love. Moreover, she was very upset when he told her to lose weight to success in modeling. 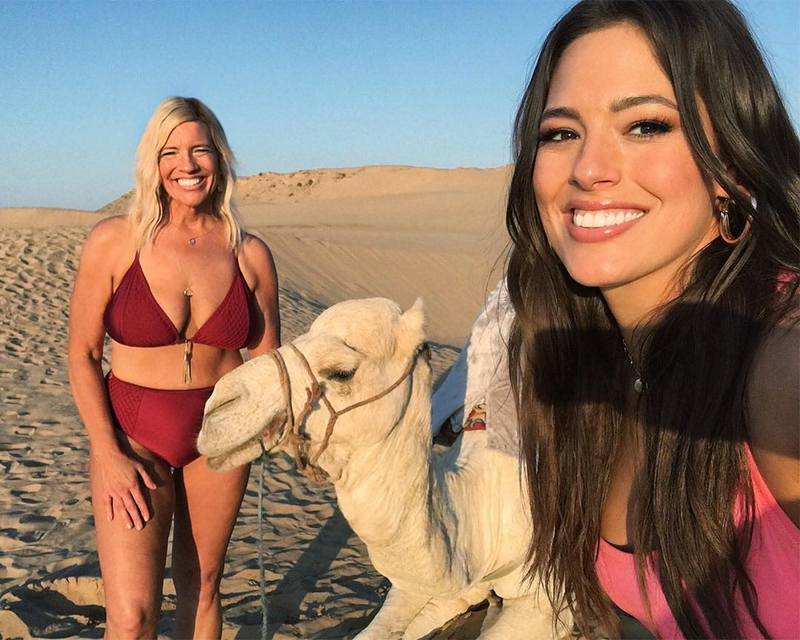 Linda is a housewife. In 2018, she posed with her stellar daughter for the Swimsuits For All campaign. Graham considers Linda to be her role model and is thankful to her for the assistance in developing her self-confidence. 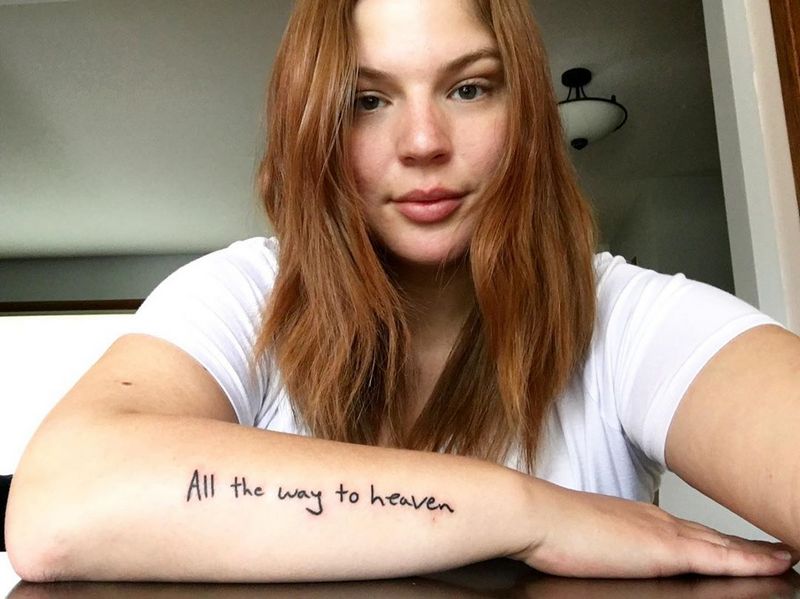 Abigail is the model’s younger sister. She is an assistant manager at Enterprise Rent-A-Car in Lincoln, Nevada. In 2019, she and Ashley appeared together in a Swimsuits For All campaign. Since 2016, Abigail has been married to Peter Ralston, a father of her daughter Riley. 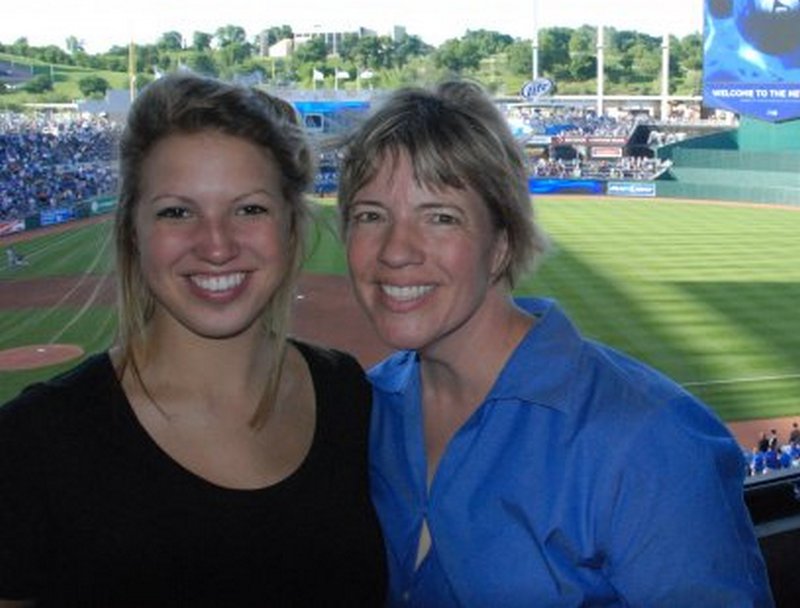 Ashley may have one more sibling, brother Grant Friesen but we could find the confirmation.

Justin is a videographer and filmmaker. He directed Six Months Later and Elephant in a Room movies as well as some of Ashley’s fashion campaigns. Justin and Ashley got acquainted at church in 2009 when she was a volunteer. They got hitched on August 14, 2010. By the way, they didn’t have sex until they got married. Initially, Graham’s family had a racist attitude towards Justin, but now, her mother adores her son-in-law. While Ervin dwells in Los Angeles, Graham lives in New York. But distance doesn’t prevent them from being happily married as they don’t go longer than two weeks without seeing each other.

In August 2019, on their 9th wedding anniversary, Ashley and Justin announced that they are expecting their first baby. It’s most likely that the baby will draw his/her first breath in early 2020.

Updated! Ashley wrote in her Instagram stories: “At 6 p.m on Saturday our lives changed for the better. Thank you all for your love and support during this incredible time.” She gave birth at home and was in labour for 6 hours.

Key Facts about Agent 47 Rupert Friend’s Family
Celine Dion’s Big and Talented Family: Who Are Her 13 Brothers And Sisters?