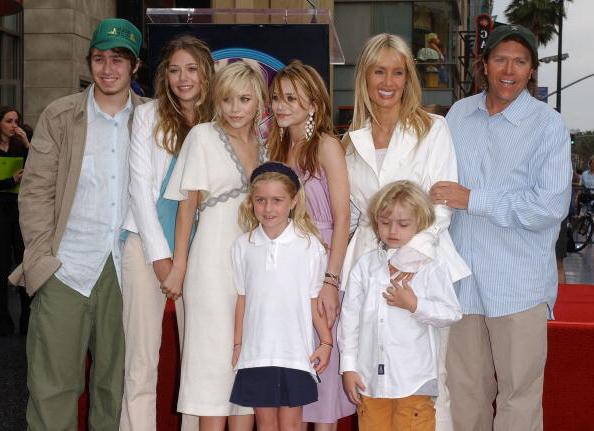 For many of you, the Olsen twins are not strange names. To some others they have never heard of that name. This article is for both sects of people as it entails some stuff you never knew about the Olsen family. Mary-Kate and Ashley Olsen are unarguably the most popular siblings in the Olsen dynasty and they are fraternal twins who have now become one of the wealthiest young females in the entertainment industry.

Mary-Kate and Ashley made their first entrance into the entertainment world when they cast as Michelle Tanner in the TV sitcom Full House (1992). As the twins grew older, their interest in acting began to wax cold until eventually, the love for film was replaced by fashion. Together, they have launched quite a number of fashion lines and remain among the top fashion-icons today. Read on to know more about the Olsen family and their other siblings. 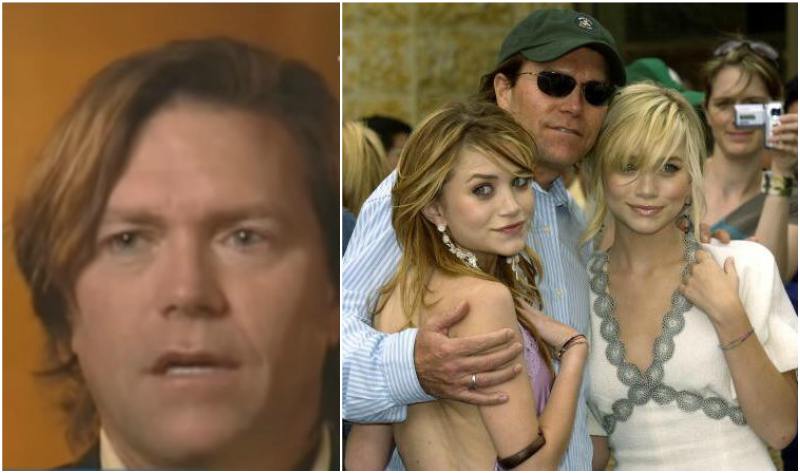 David is of Norwegian ancestry and is a mortgage banker and real estate developer. After his divorce in 1995 with the twins’ mother, Dave married McKenzie Olsen on March 10, 1996 and they have two kids together. 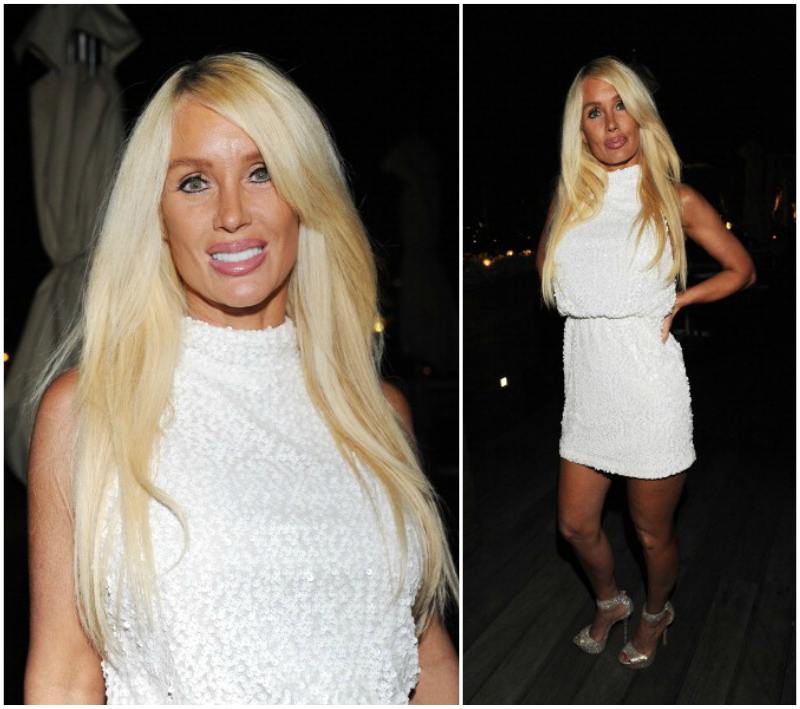 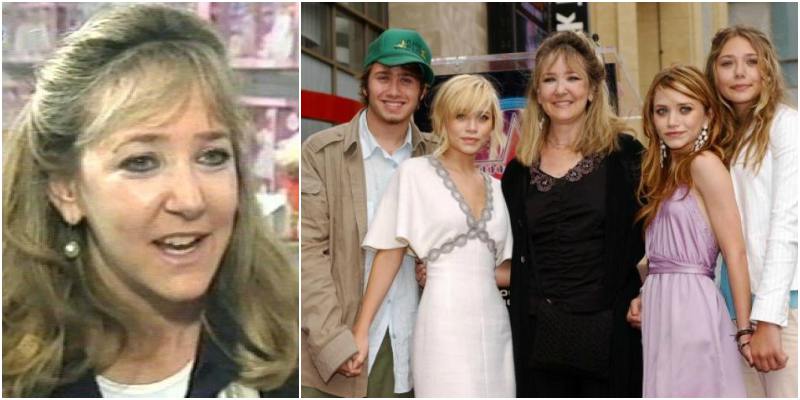 Jarnie (nee Jones) is a former ballet dancer and one time wife of David Olsen. In 1995, Jarnett and Dave divorced but at that time she was already the mother to four of the Olsen kids. It is no news that several child stars tend to have a dysfunctional childhood/growth phase. This was one big issue for Jarnie; she was worried about her twins not having a normal childhood surrounded by fame. Her mind was changed quickly after the producers of Full House proposed a huge salary raise. Since then, Jarnett has been supportive of her children’s profitable public career. 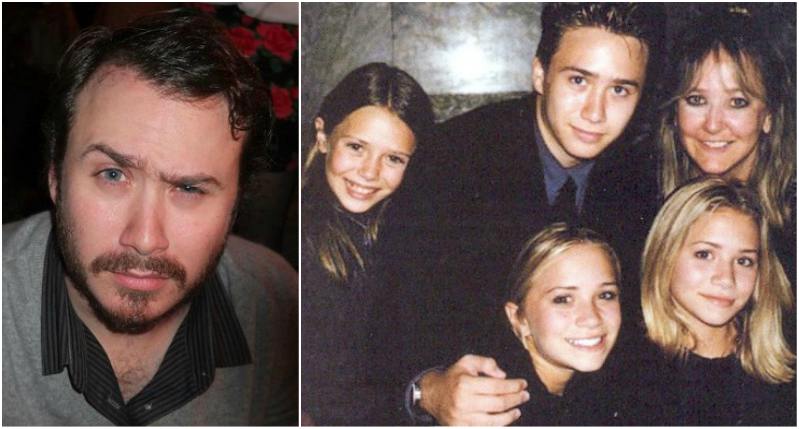 Many of you are familiar with the fashion line “Elizabeth and James” and you keep wondering who James is. Elizabeth already has been bitten by the acting bug so she is not a mystery to the world – but James? He is the oldest Olsen kid and is not quite as popular as his female siblings. It remains somewhat a mystery that Trent is the only Olsen who did not get pulled over into the show business yet he is the most adventurous of them all. 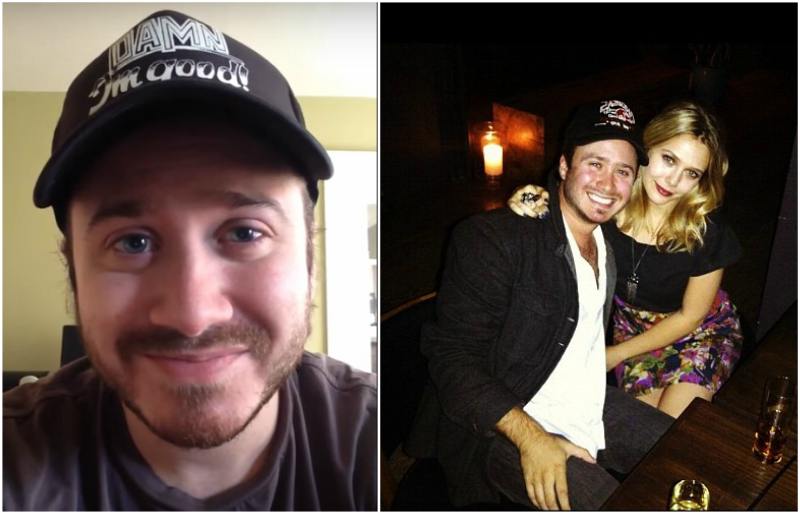 While in University of Southern California, Olsen was known for being a prankster with a million wild ideas. Beneath this funny-man persona however was a loyal and dedicated friend. We cannot conclude now that the social butterfly Trent would not be seen on our screens in some years to come. Let’s just keep our fingers crossed. Who would not be excited to see all four Olsens on the big screen? 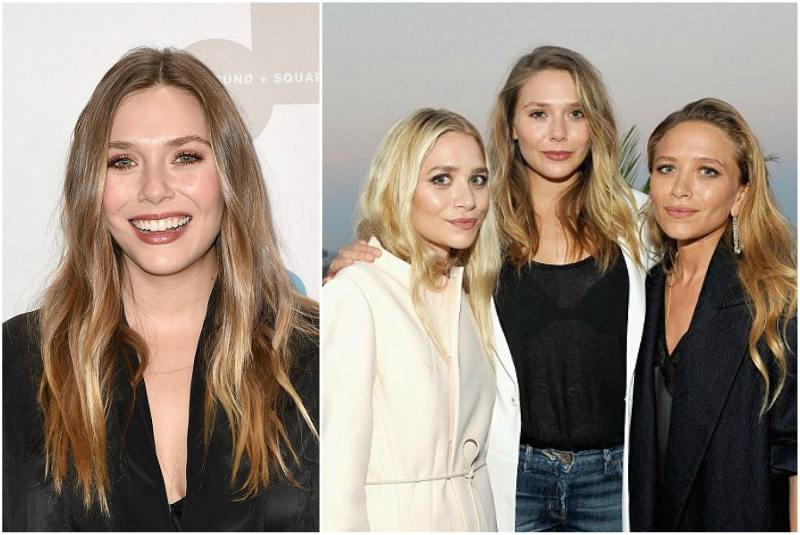 Lizzie Olsen as she is sometimes referred to is the younger sister to the Olsen twins. She is an actress and is a frequent face in blockbuster movies like Godzilla (2014), Avengers: Age of Ultron (2015) and Captain America: Civil War (2016). Elizabeth began as a child star like her elder sisters; she started out at the young age of 4 co-starring in some Mary-Kate and Ashley’s productions. After this first attempt at acting, Elizabeth felt she wanted to go into sports and dancing instead so she opted out of the movie world.

Years later, when Lizzie was in high school, a passion for the craft began to bud. Thanks to her drama teacher, she began considering a career in acting. The younger Olsen female had rocky beginnings as an actress. You can imagine how it would be entering into a world that was somewhat “mean” to your already famous sisters. The popular status of the Olsen twins discouraged her from entering into the show business as she was turned off seeing the intensity of the media scrutiny especially the frenzy surrounding Mary-Kate’s eating disorder. 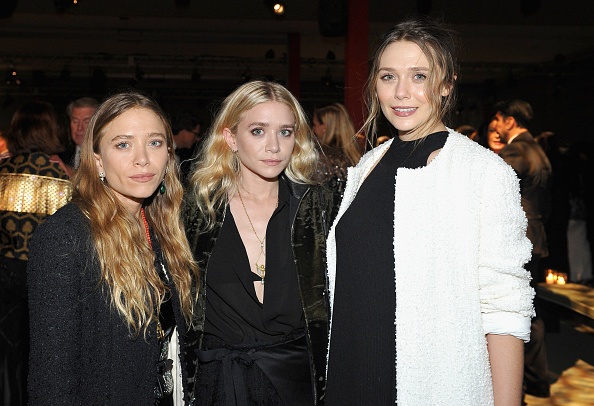 All of these discouragements practically phased out as the taller Olsen sibling landed her break out role as Martha in Martha Marcy May Marlene (2011). Elizabeth and Dakota Fanning were co-stars in the Very Good Girls movie (2013) and on the set of the movie in 2012; she met and started dating Boyd Holbrook, a fellow actor. The couple called of their almost one year engagement in January 2015. 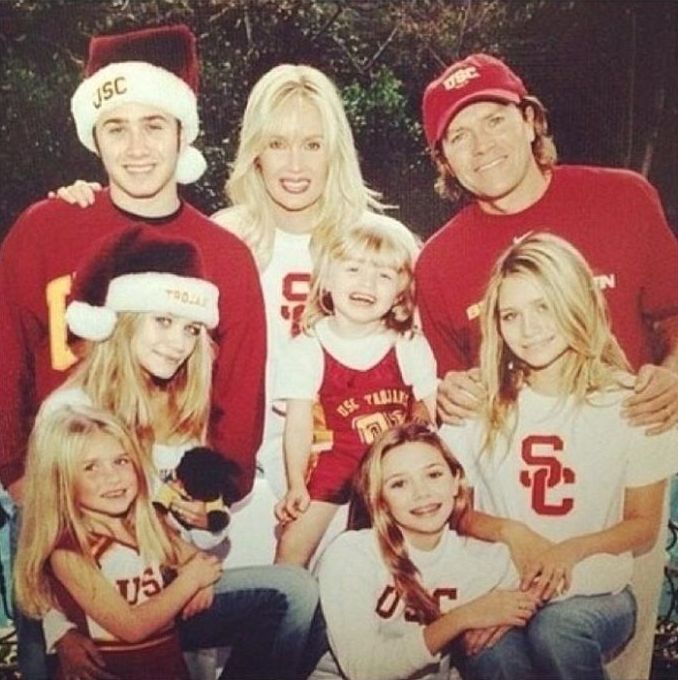 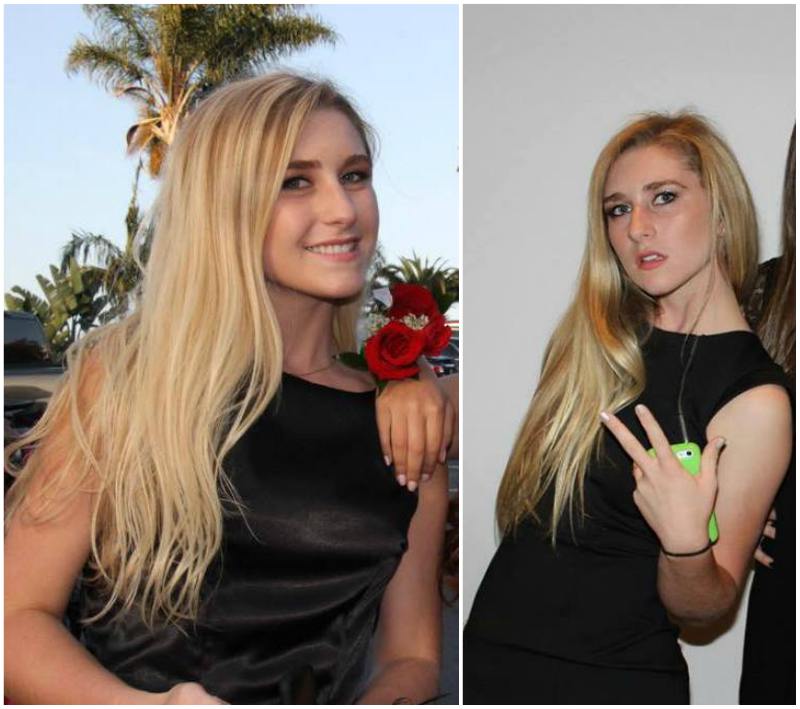 She does not exactly look like the other Olsen sisters but is definitely not stalling when it comes to being at the top of her fashion game. Courtney is a Senior in High School and loves TV Production. 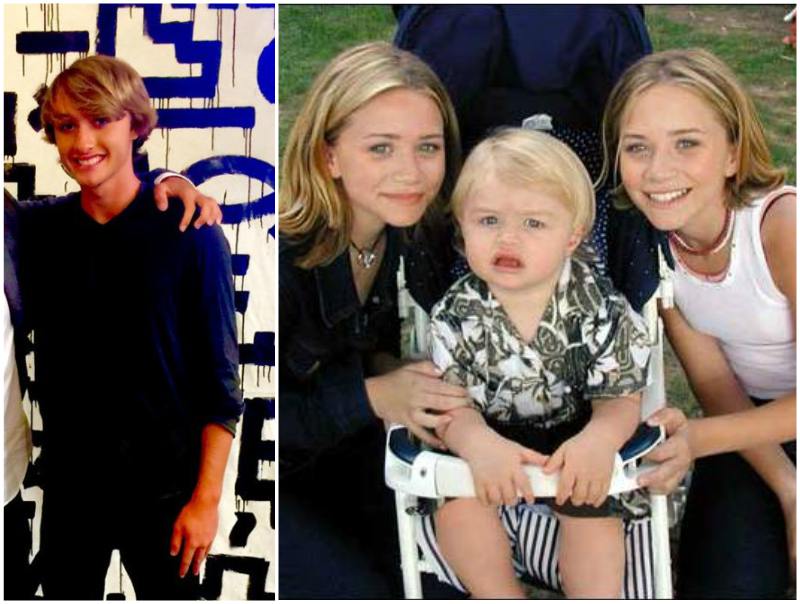 Jake is the other brother of the Olsen twins and the youngest one. He is a Junior in High School and tries himself as a model. 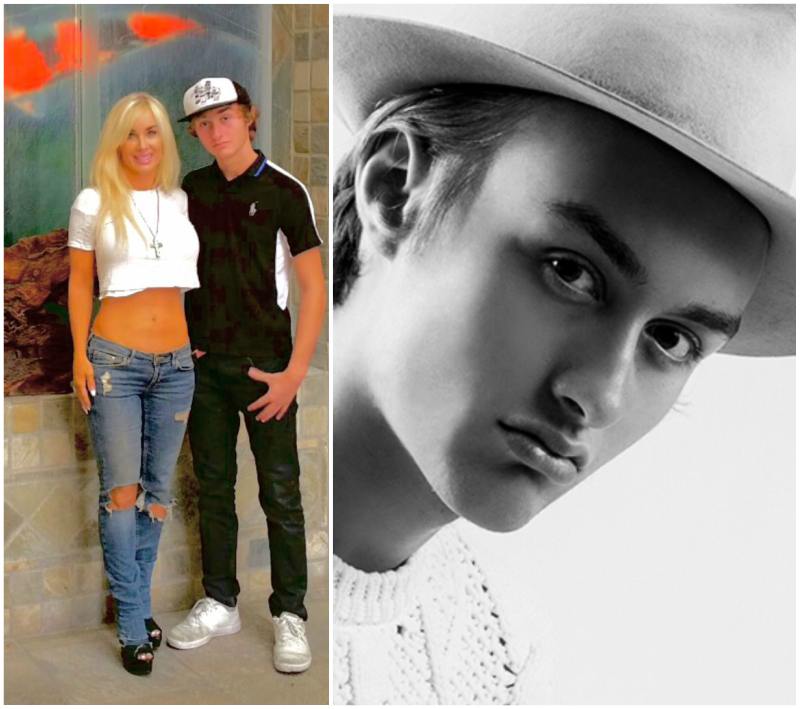