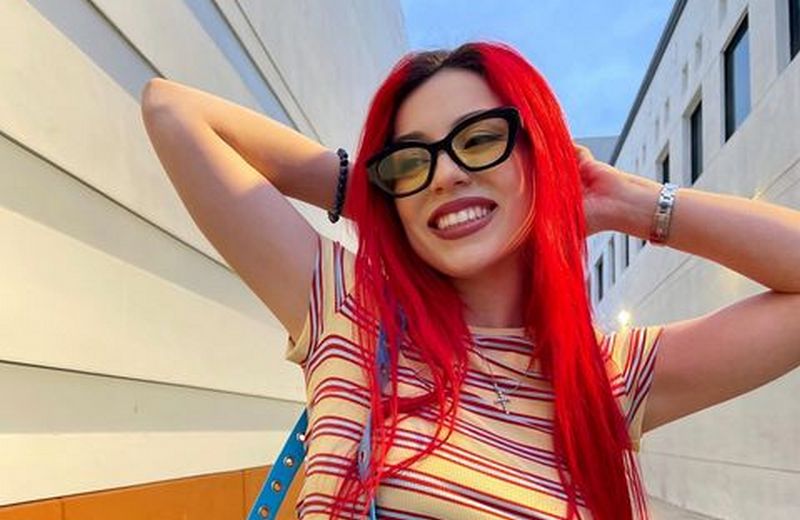 A gifted singer-songwriter Ava Max (Amanda Koçi) drew her first breath in Wisconsin, in 1994. Her parents Paul (originally Pavllo Koçi) and Andrea Nako are Albanian, who fled the country in 1991 after the fall of communism.

At first, they went to France, where they lived for a year with the help of a Red Cross. After that, they met a woman from Wisconsin, who persuaded them to relocate to the US and that’s exactly what they did. 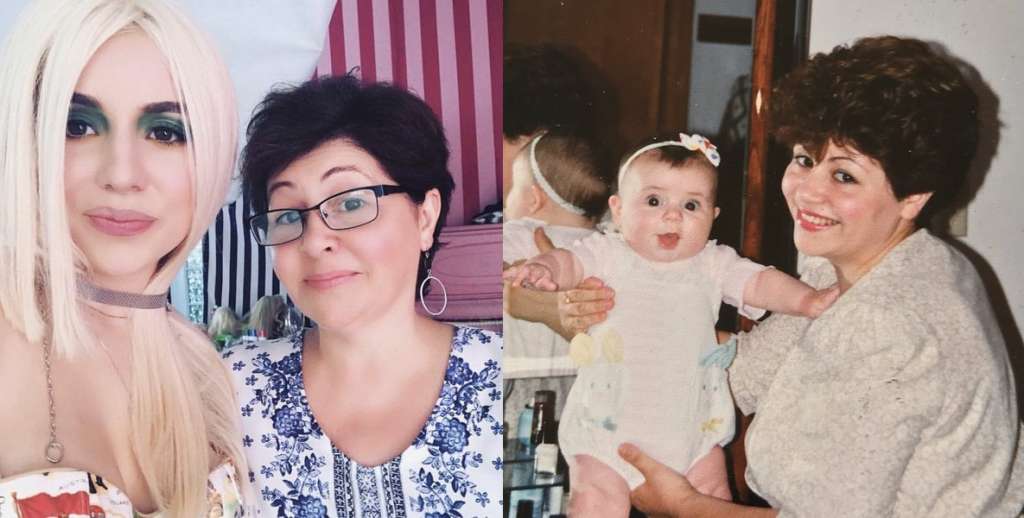 Their life in America was quite difficult as they struggled with the language and so, had to work low-paid jobs. When a future star turned 8, the family moved to Virginia, where she got passionate about music. It would be interesting to know that both her parents are musicians. For example, her mom is an opera singer, while the father is a pianist. Ava started taking part in various competitions, talent shows at school and even Radio Disney.

At the age of 14, the family relocated to LA in search of greener pastures in the music sphere for a talented daughter. However, things didn’t go as smoothly as they planned, since Ava was getting multiple rejections. Despite the fact that she kept writing her own songs, the family gave up on the LA idea and moved to South Carolina. 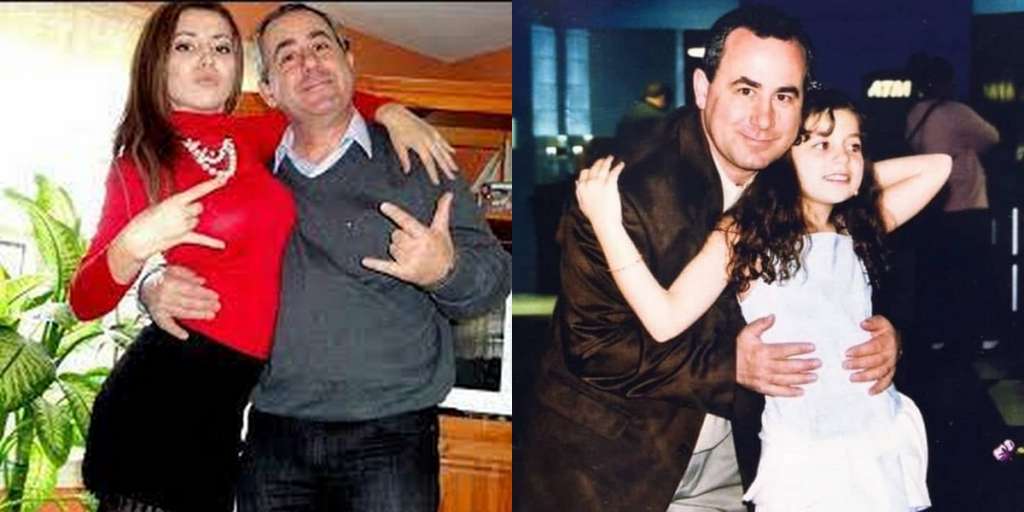 At 17, the singer made a decision to try her luck in Los Angeles for the second time. Upon arriving there, she started looking for an experienced management team. One day, in 2014 she was performing at a birthday party, where she was noticed by a Canadian record producer Cirkut. They quickly became friends and in 2016 released a song called Anyone but You.

Then the star signed a contract with Atlantic Records and presented such successful singles as Into Your Arms, Slippin and others. After the release of a song Sweet but Psycho in 2018 she literally woke up as an internationally-recognized celebrity. The song became number one in over 20 countries around the globe.

Nowadays, the artist can boast of introducing 1 studio album, 19 singles, 20 music videos and 1 EP. The celebrity keeps developing her path in the music world by writing lyrics, collaborating with other artists, presenting albums and songs.

Ava has an older brother Denis but there is no info about him.