Bad Bunny Family or a Great Story about Latinos Passion 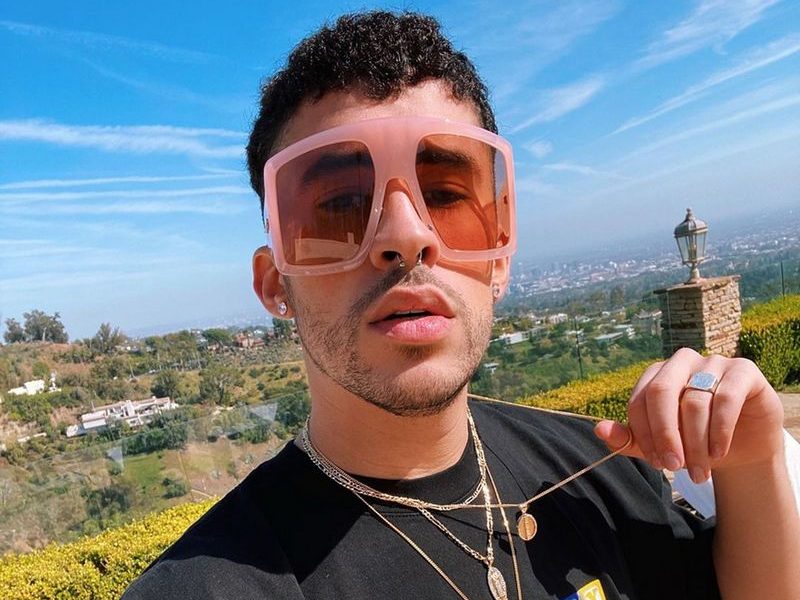 Bad Bunny Family or a Great Story about Latinos Passion

A new-born star in the world of reggaeton — Bad Bunny (real name Benito Antonio Martínez Ocasio) is a Spanish-language rapper who conquers his auditory with charismatic performances and a great passion for music. The celebrity is known for collaborating with such icons as Cardi B, Becky G, Drake, etc. Overall, he cooperated with Rimas Entertainment, Hear this Music, and Universal Latin. Benito’s album was awarded as the Best Urban Music Album.

While fans are looking forward to new hits by the rapper, they are also striving to find out more about his background. What is the singer’s family life? Is Bad Bunny a bad guy in his relationships with the closest surrounding? Let’s find the truth!

The father of the family did everything possible and even more to make the ends meet. He worked hard as a truck driver, but they lived in poverty. However, Bad Bunny still considers he was raised in a happy atmosphere and had a great childhood. In his interview, the star mentions that Mr. Martinez is his sincere fan and loves to listen to his music. 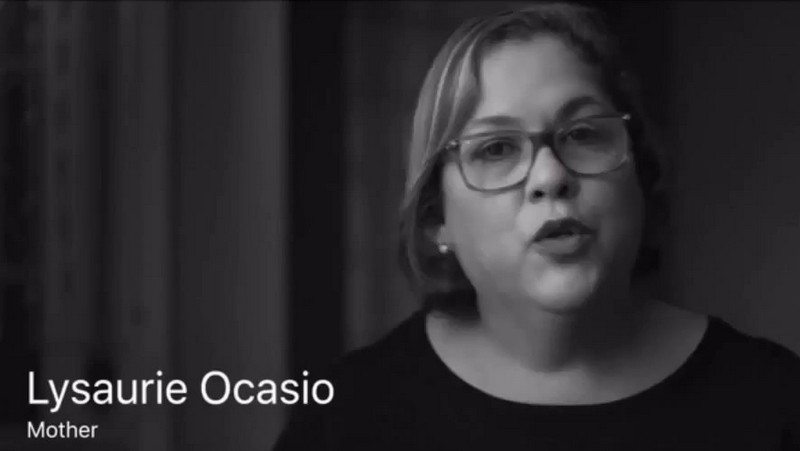 It is known the celebrity’s mother is a very religious person. That’s why the Catholic woman brought her children to church frequently. Taking into consideration the fact the oldest son of the family was crazy about singing and wanted to make this hobby a career, he participated in choirs but quited at the age of thirteen. The mother had been working as a schoolteacher for many years, but she has retired already. 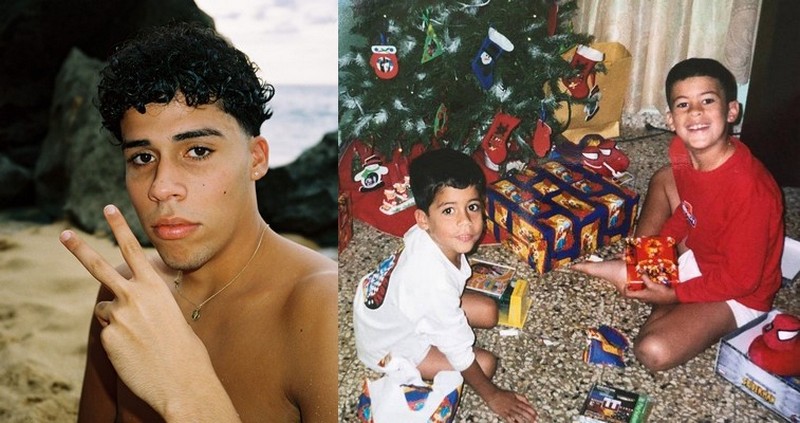 Bernie and Benito go together like salt and pepper: they even look pretty alike. The younger brother of the celebrity is his great encourager and supporter. Bernie bears company to the rapper in tours, as well as helps him solve several organization issues and matters. In simple words, Mr. Martinez is a sort of manager to his popular relative. 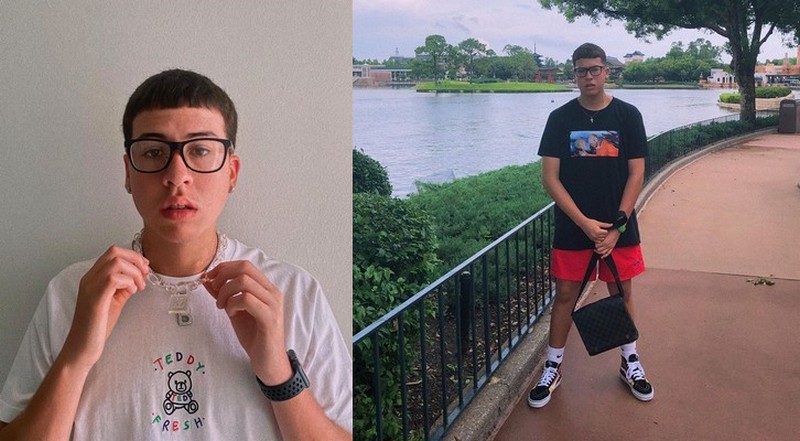 The youngest member of the family is very friendly with his older brothers. They enjoy spending time together. To note, Bysael is an often guest of Bunny’s concerts and performances. Currently, the star’s brother is still studying at school, so he is only on the way to define who he is going to be in the future. As sources state, this guy is fond of baseball and is a member of a baseball school team. He also participates in different sports competitions. Time will tell whether Bysael will become a professional player as he dreams.

He is also reported to be single. However, some resources state the star may have secret relationships, but hides them to protect the privacy of his girlfriend.

As for today, Bad Bonny doesn’t have children.

Facts You Need to Know about Freddie Highmore Family
Doja Cat Family: a Talent Is in Their Blood