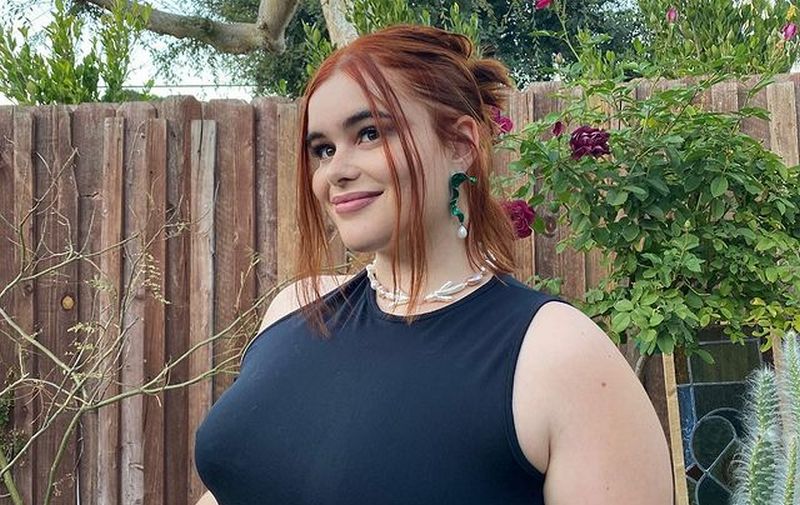 Barbie Ferreira is a popular young American actress and model. She was born in Queens, New York and later moved to New Jersey. On her mother’s side, she is of Brazilian descent. By submitting her photos to an open casting of American clothing brands, Barbie managed to begin modelling career.

Since then, her portfolio has included shooting for such well-known brands as Adidas, ASOS, Forever 21, H&M, Target and many others. The acting career of the girl began with a 10-episode show about etiquette How to Behave. She also took part in the filming of the series about body positivity named Body Vogue Body Party. The main popularity was brought to her by the role of Kat in the TV series Euphoria. 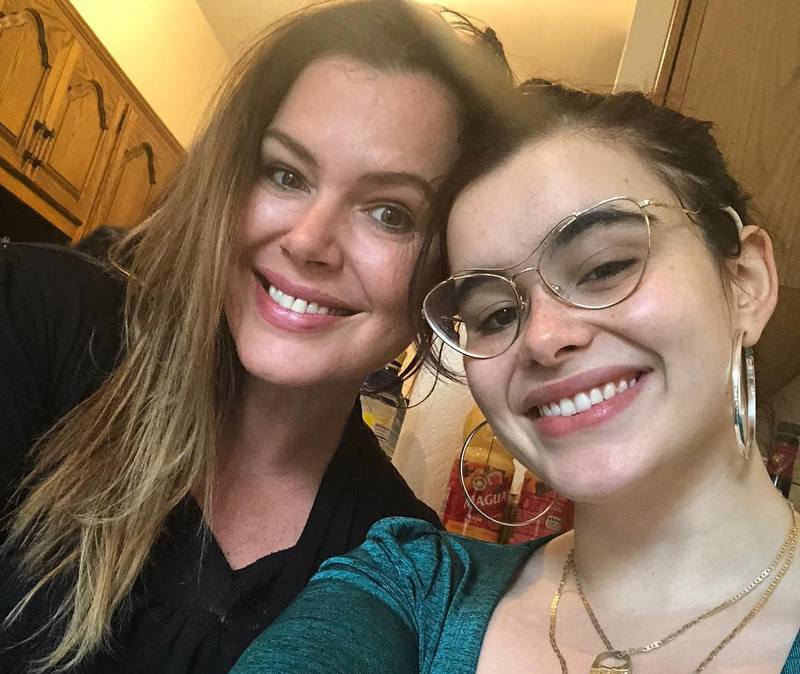 Not much is known about Barbie’s mother. In addition to her Brazilian roots, there is information that she works as a chef. Together with her mother, the future actress was also raised by her grandmother and aunt from Brazil.


Nothing is known about Barbie Ferreira’s father. 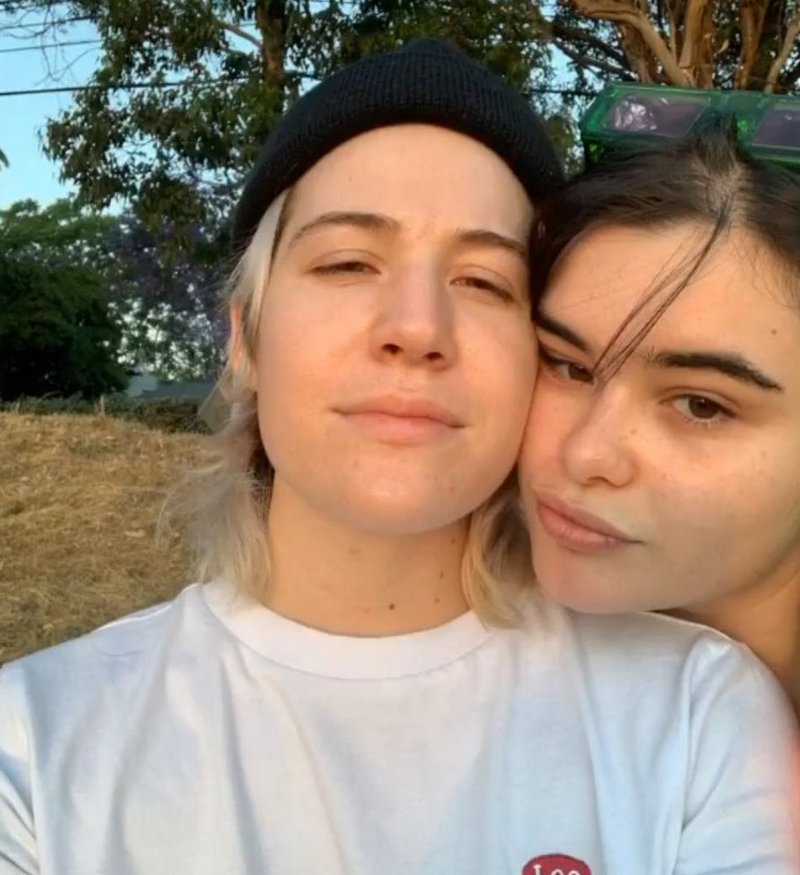 Barbie Ferreira is queer. In 2019, she announced a relationship with Elle Puckett. Their relationship continues to this day. Elle is a musician, founder of the Poema group along with his sister. They also write their own songs. In the group, Elle is the lead vocalist and also plays the guitar. During its existence, Poema has released 4 studio albums, three of which were recorded in collaboration with Tooth & Nail Records studio. After breaking off relations with the studio, the group released another album as independent artists.

Barbie currently has no children.