Curious Facts about the Family of Singer Becky G 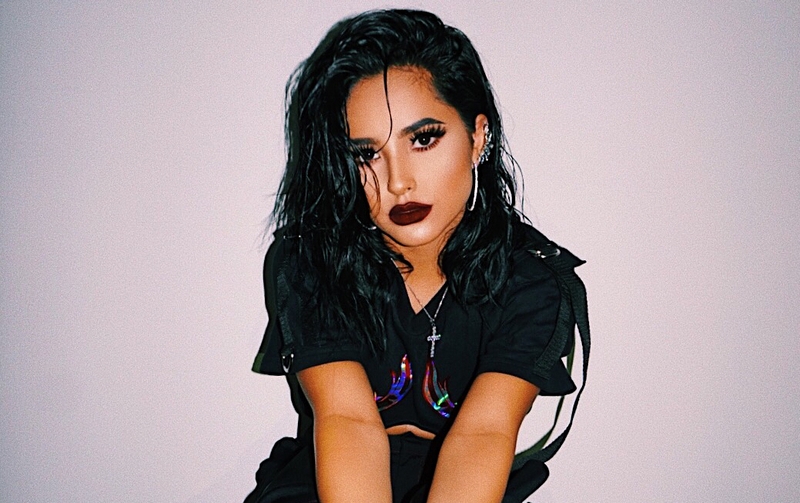 Curious Facts about the Family of Singer Becky G

Following her music ambitions since childhood, Becky G became a world-known star in early 2010s and her popularity grows with every new single released. She is already the winner of 3 Latin American Music Awards, 4 Radio Disney Music Awards plus 4-time nominee for Billboard Latin Music Awards.

Understanding her desire to get engaged into show business, Rebecca Gomez (the celebrity’s real name) made a movie debut in El Tux in 2008 and in a year, she joined girl band G.L.A.M. However, she rose to prominence in 2011 by sharing covers for popular songs on her Youtube channel. In 2013, the aspiring singer released her first single Becky from the Block, which was followed by the presentation of her debut album, Play It Again. Additionally, she released the world-known hit Sin Pijama in collaboration with Natti Natasha.

But what about Becky G’s family? Let’s discover who her parents and siblings are as well as lift the veil to her personal life. 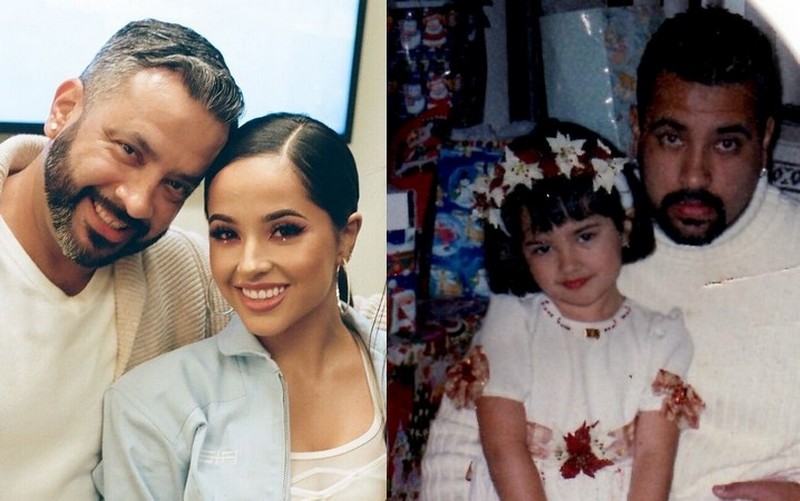 Being a son of Mexican immigrants, Francisco, who is often referred as Frank, was called by his parents a little miracle baby as he was the first family member born in America. In early 2000s, he and his family had financial problems and even lost their home. They lived in a converted garage and that pushed forward the aspiring artist to start earning money to support her family. Francisco and other members of the family were very supportive of Becky’s decision. 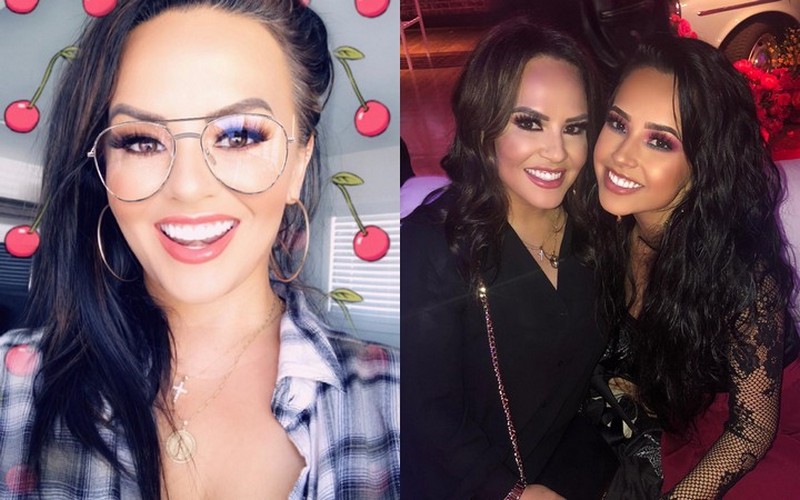 Alejandra, who is frequently called Alex, also keeps Mexican roots. She started dating Francisco at a high school and became his wife in 1996. Becky considers her mom to be her greatest inspiration, best friend and soulmate. 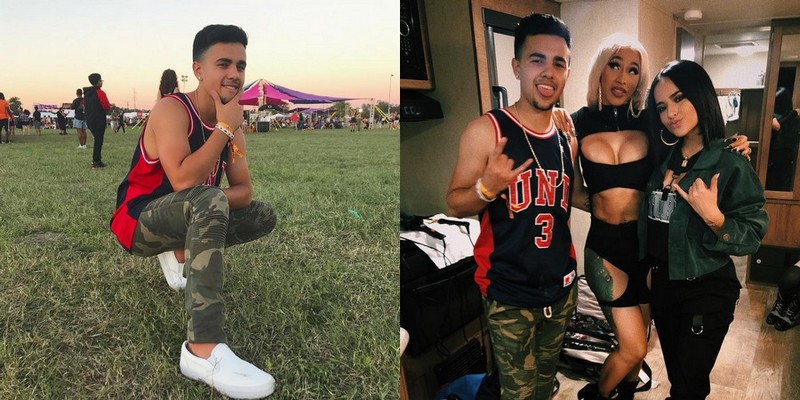 Frankie is a social media star, who is in relationships with another Instagram star, Gigi Gonzalez. Frankie often accompanies his famed sister to various events. Thus, in 2017, they attended the premiere of Despicable Me 3 together. On his 19th birthday, Becky expressed her sisterly love by inviting Frankie on stage during her concert in San Antonio to sing Happy Birthday to him. 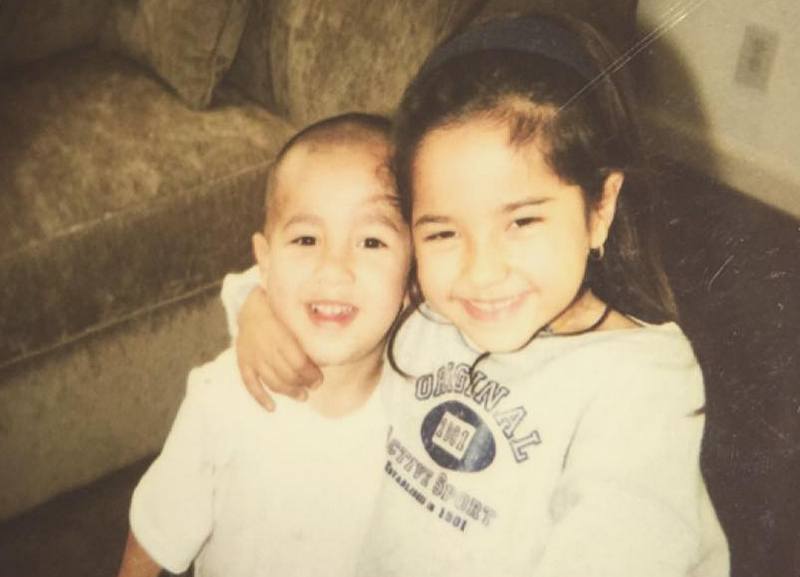 Becky revealed that she had a half-sister in December 2017, at Amber’s 18th birthday. She knew about her existence since she was 13, but they didn’t communicate till 2017. 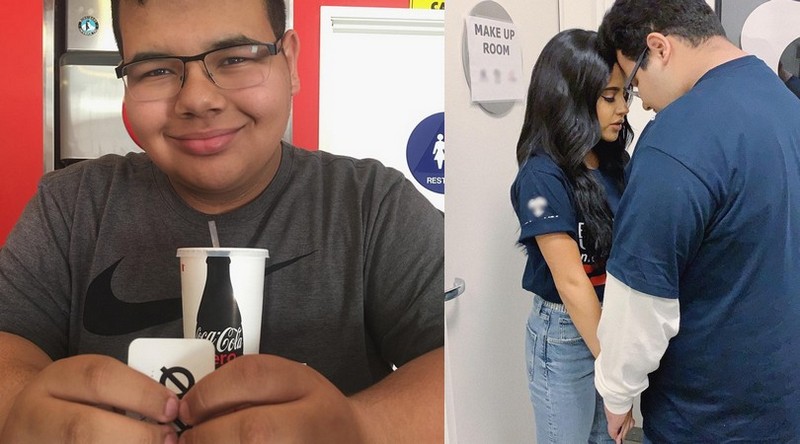 Alex is one more younger brother of the celebrity, who suffers from autism. Becky describes him as a loving, honest and smart personality. She also shares that he has taught her many things, including patience. 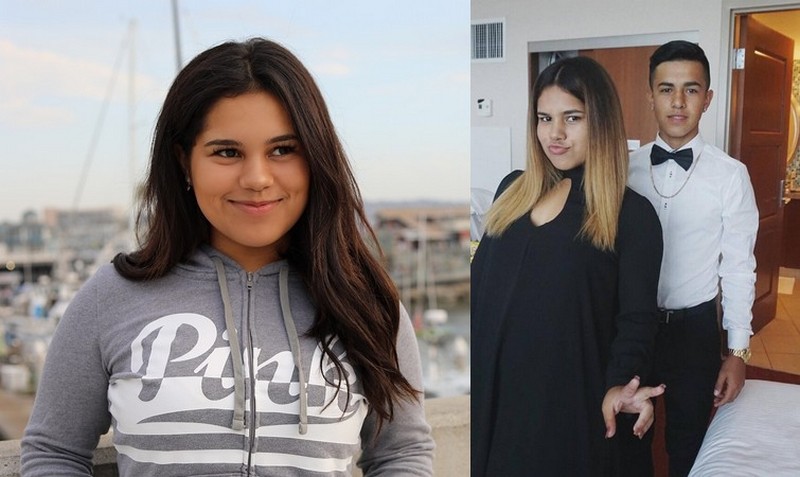 Being Becky’s youngest sibling, Stephanie is known online as Steph G. Becky calls her wise beyond her years and states that she is a special person in her life. 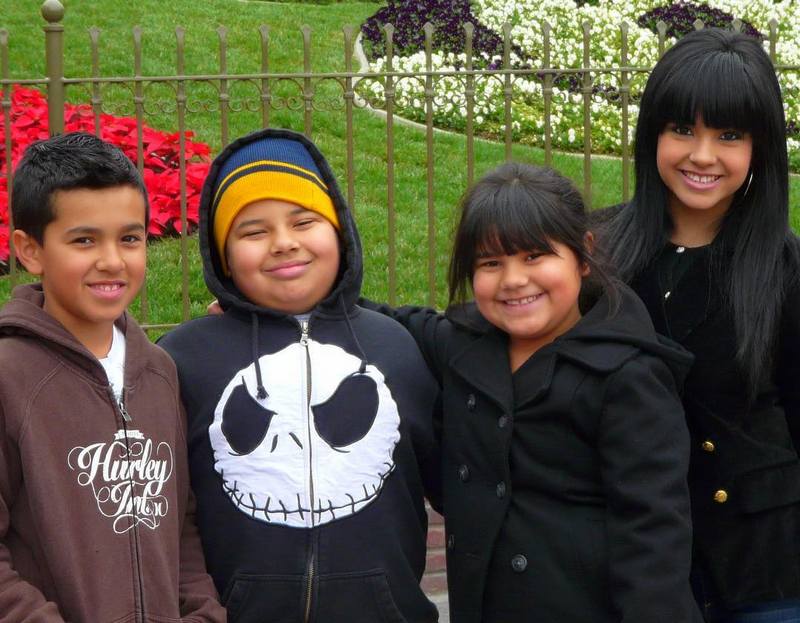 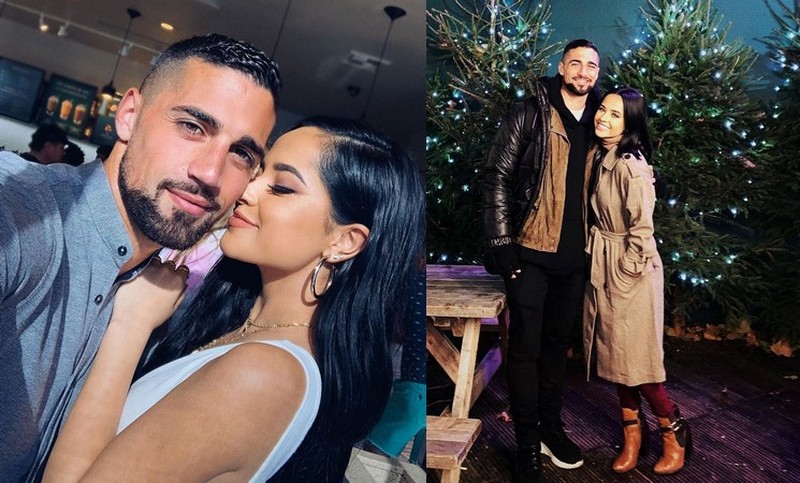 Sebastian is a soccer player, representing the LA Galaxy and the US National Team. The lovebirds were introduced to each other by Naomi Scott, Becky’s Power Rangers co-star, and her husband Jordan Spence in March 2016. Later, in October, Sebastian and Becky made a first public appearance as a couple at Latin American Music Awards. And while Lletget often accompanies his girlfriend to public events, Becky frequently supports him at his games. Basically, Becky and Sebastian seem to be madly in love with each other and they often post their cute photos on social media.

Becky G doesn’t have any kids yet.

Incredibly Gifted British Actress Keira Knightley and Her Family
What You Need to Know about Chris Rock’s Family?