Bella Thorne: the equality between age and film number 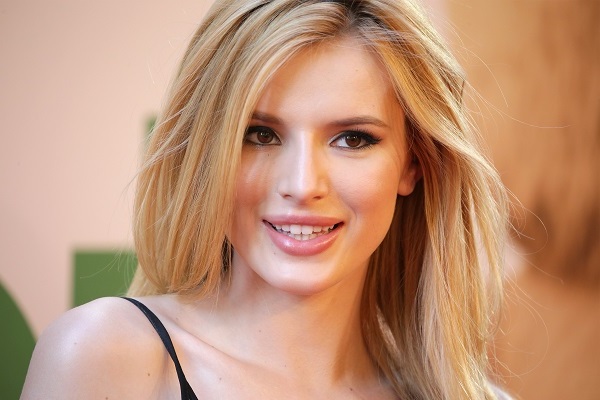 Bella Thorne: the equality between age and film number

She is going to be one of the most demanded actresses of her age in USA participating in the variety of projects: from documentaries to the art-house films. The young lady is also seen in the TV-running productions, which bring much fame.

What is more – the number of movies to be filmed and released for the next year (2017) is more than five. Isn’t it a brilliant prove of a great success?

Her cheering smile attracted movie makers since the first time she was seen on screen in the very little age. So far, her acting debut occurred when being only six. Here you can find Bella`s current body measurements.

That year was chosen to be the initial point of our list about the best roles ever presented by Bella.

1.2007 – the year brought the start of her performing career with a film “The Seer”.

2.2012 – “Frenemies” was offered to public. The story to be told is how two best friends Halley (Zendaya) and Avalon (Bella Thorne) become enemies.

3.2014 – the film “Blended” appeared on screen. A good and easy-going family movie, which was introduced under the name of romantic comedy.

It is starred by Adam Sandler and Drew Barrymore, who continue to go through struggles and funny moment the third time together in front of the camera.

4.2015 – “Big Sky” was released. This is a film-drama, film-thriller, film-fight. The main was with phobia one of the characters had.

Bella got one of the main roles here presenting her talent fully.


In general, the movie got positive reviews both from critics and audience.

6.2016 – the new fresh and undoubtedly talented production is going to be shown to public. It is called “Keep Watching”. The filming started far ago in 2013, but the team is still working on it. Guess who got the central role and probably the biggest part in the film? – Definitely Bella Thorne. 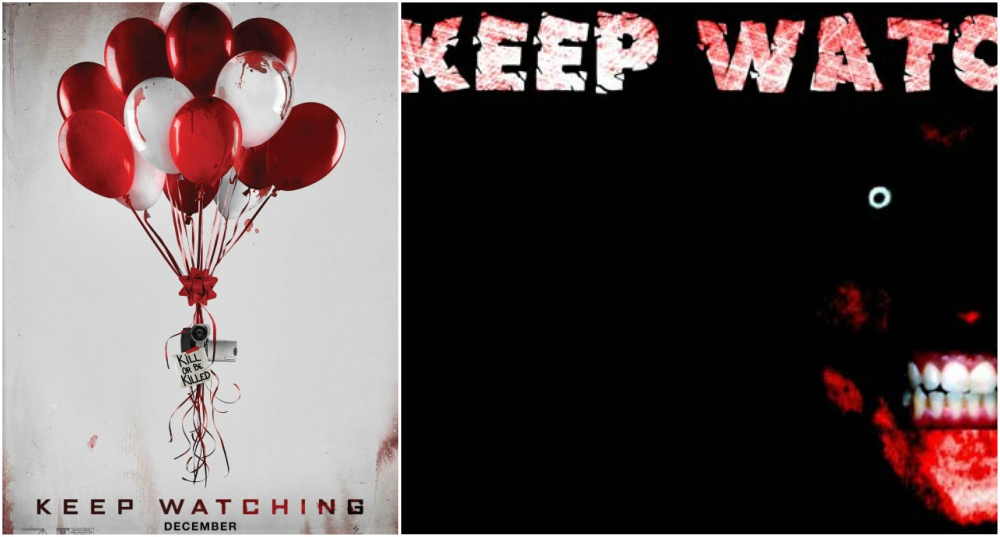 The genre is horror, so if you feel uncomfortable to it, don’t risk.

7.2016 – “Shovel Buddies”. The best description for this movie is drama and comedy.

The plot is circled around the last wish of a man, who has died because of the leukemia. But the wish is quite strange and practically impossible, but it is supposed to be fulfilled.

The young actress also got the part here, so far adding the own list with one more interesting point.

If talking about the TV, which obtains influences on people making the impact with the help of easiness and maintenance, Bella also took part in the different projects, comedy and reality one.

So, here we are. There are three main stages in her process of gaining vogue in the entertainment industry of TV.

1.2008 – “My Own Worst Enemy”, where she made a character of Ruthy Spivey. The drama series were released on NBC in 2008. The plot is going to present the life of a secret agent and his helpful hand. 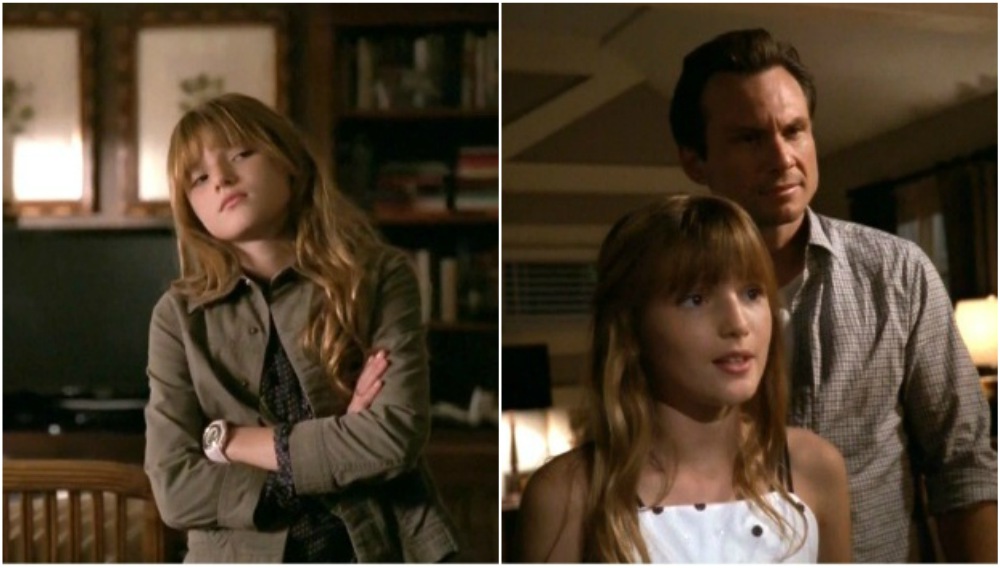 What is original here – the only way-out for them to communicate is the short video messages they are likely to send and that’s all.

Bella had the role of a daughter, a teenager with her own view on life.

2.2010-2013 – “Shake It Up” – the series, which were already mentioned in the article to tell about the life and work of two girls, CeCe Jones and Rocky Blue, who performed at the background as dancers on the local show. 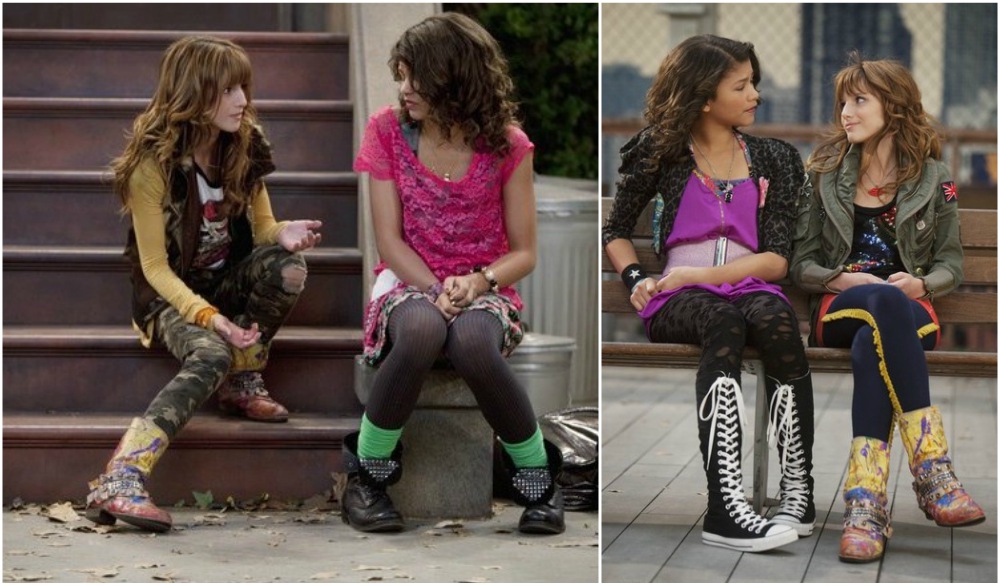 In general, the production had several seasons, which brought success and money, so far the vogue to its main presenters.

3.2010 – “Big Love” – the project, which was supposed to describe a life of one imaginary family from Utah, who likes the non-traditional love, free, exactly the polygamy.

After being presented, it got the wave of negative replies and critics; however, the series were awarded with the Primetime Emmy and Golden Globe – which proves the certain appreciation among people, who share the opinion of movie makers.

To conclude, it may be said that such great and even amazing results achieved by this young lady throughout the career may stand for a real pattern to follow. As people think about only the passing years, but not weeks and days, waste a huge gape of time. So, we shall wish her new upcoming rols to reveal her talent.