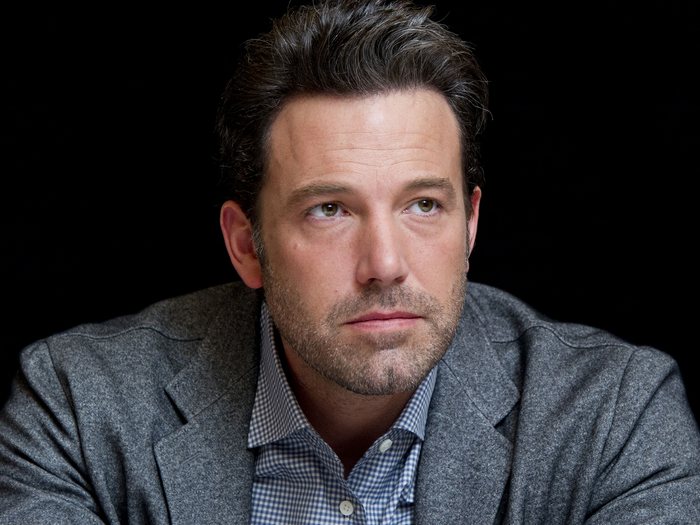 Benjamin Affleck-Boldt is a loving husband, caring dad, thoughtful son, great movie star, filmmaker. The world knows him as Ben Affleck – famous actor from Berkeley state of California. His parents are Timothy Affleck and Christine Boldt. As they split up, later on Ben was taken to Massachusetts by his mother, where he grew up.

It was Ben`s life dream to become an actor, he felt like it was his calling. So he started his acting career at the very young age. When he was eight years old, his very first role was in some TV show. For school Affleck went to Cambridge Rindge and Latin School. He got acquainted with his close, lifelong friend and co-writer Matt Damon, who was two years older to Ben. They both did a lot of stuff together, like visiting some classes, playing in one team. 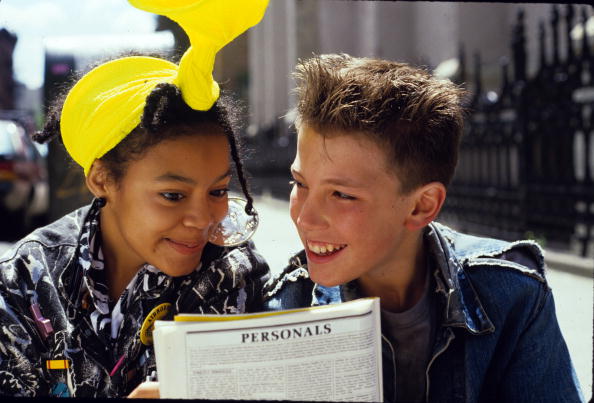 Later Ben Affleck went to the Vermont`s University and College in California, but he didn’t make it till the end, as he went to chase the dreams of becoming a Hollywood star. Mostly Ben’s teens years were spent on different TV shows and short series. One of his major roles was in a movie called School Ties in 1992. But it all didn’t make Ben happy and was not just enough yet. After a few years of silence Ben and his close friend Matt made a decision to have their own shot and wrote a scenario named Good Will Hunting, that was out into the world in 1997 and brought them an award and Oscar. 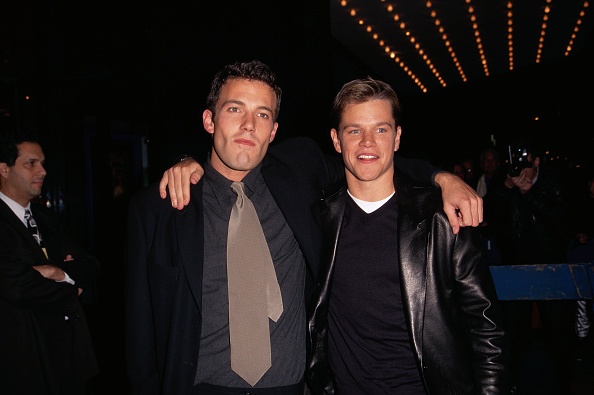 Two unexplored actors and writers became famous and recognizable. It seems like life brought these two guys together for a reason and they used this opportunity without any doubts. After this debut Affleck’s life’s work took upturn and he performed in such famous movies as Armageddon, Shakespeare in Love, Pearl Harbor, Changing Lanes, The Sum of All Fears etc. 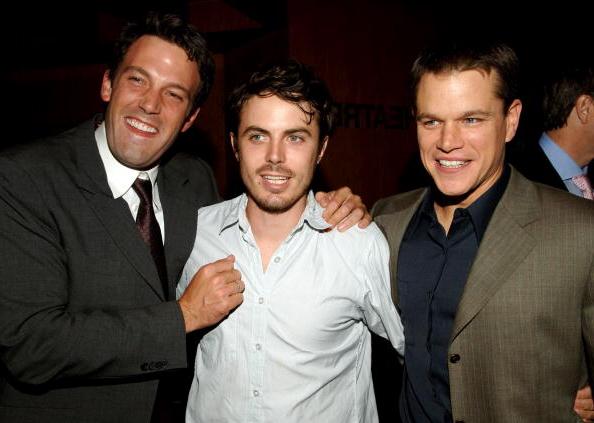 But all the fame didn’t stop Ben and he also continued his development and evolved not only as professional actor, but also as a director. And in fact in 2012 Affleck got an award for being the best Director. At the same time this talented man got the Academy Award and BAFTA Award for Best Picture, this was Ben’s Oscar win again. His latest world known work is a drama Live by Night, in which he acted as well as took part in writing, directing and producing, which is quite amazing talent. This masterwork was revealed later in 2016. 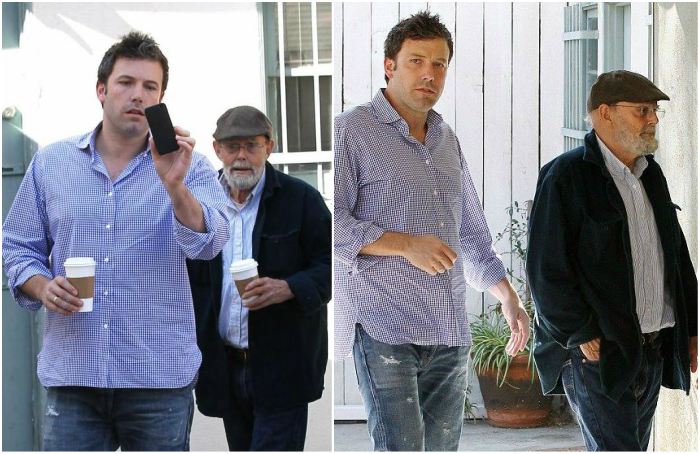 His father was Myron Strong Hopkins Affleck and mother was Nancy Byers. He married Christopher Anne Boldt, Ben`s mother. Timothy had a lot of different jobs such as social worker, carpenter, worked in a bar, mechanic, even photographer… Ben’s father had a problem with an alcohol, which probable was the main reason why his parents separated. Ben didn’t get a lot in touch with his father even when he got older. They didn’t have that connection father and son have. Ben was brought up all by his mother. 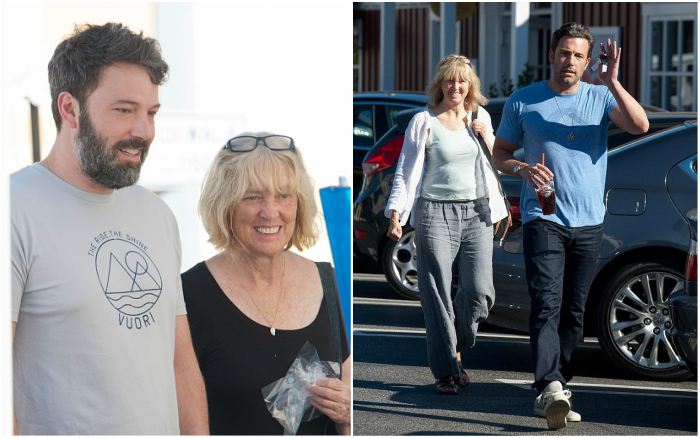 Not much information can be found about Ben`s mother. She has got a divorce when their son Ben was only two years old, just a little kid, who obviously needs his father. Chris had him moved away to Cambridge. She was a teacher at school there. She wanted her son to become a school teacher as well, because she didn’t believe in acting profession and didn’t think the one could make leaving out of it. 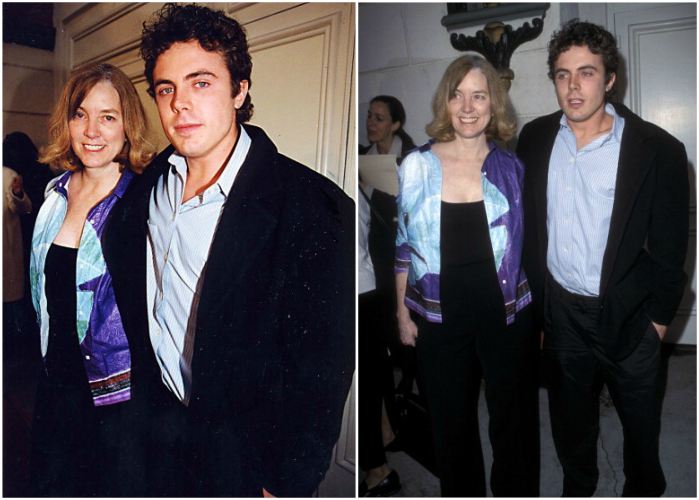 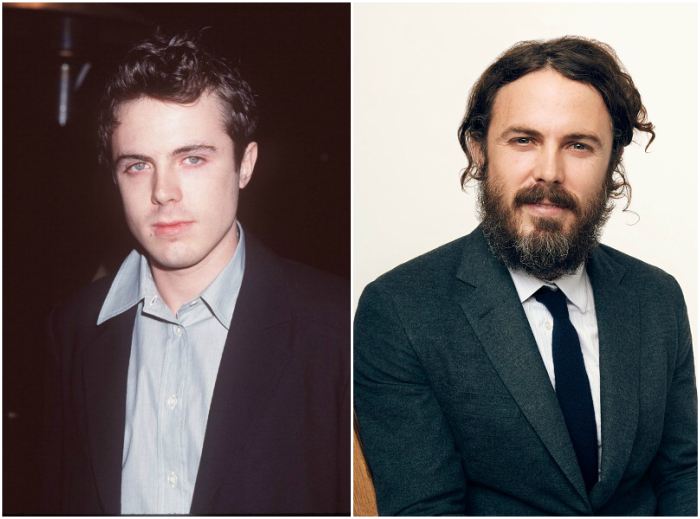 He is Ben’s only brother. A brilliant actor and a true friend. He also started acting in a very young age, had a several good shots in different TV shows and movies. Two brothers worked together on a several films such as Good Will Hunting and Gone Baby Gone. 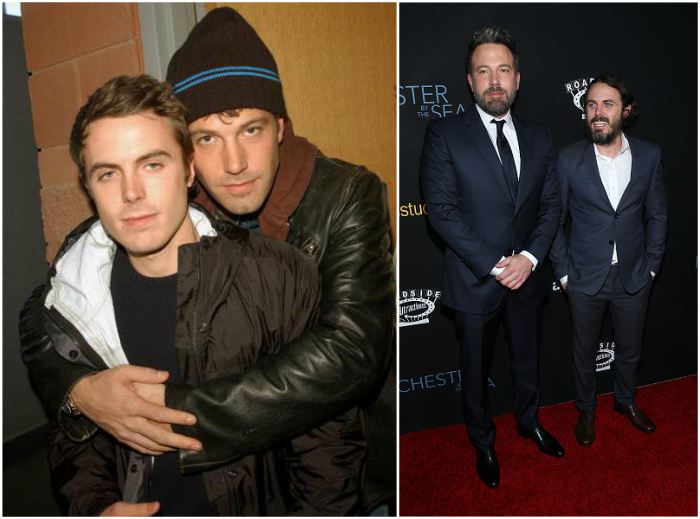 Casey was proposed for Best Actor for a Golden Globe Award last year (2016). Even though they both have got a tremendous success on a stage, they seem cannot succeed in their personal life. After almost ten years of marriage in March 2016 Casey got divorced with his wife. They have two kids and remain close friends.