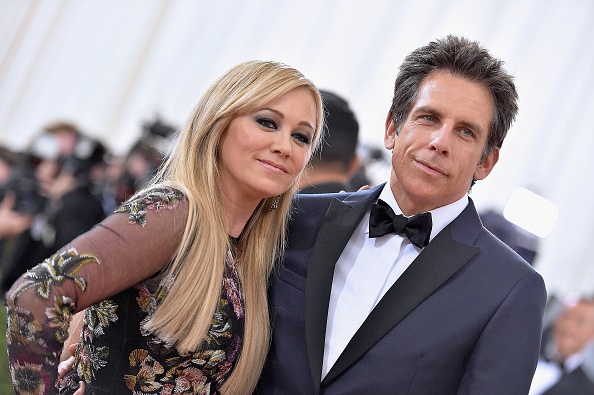 Ben Stiller’s both parents are comedians, the famous comedy duo, Anne and Jerry. His mom sadly passed on in 2015. Ben started his career at a tender age. He started acting from home as he and his sister Amy Stiller would act short plays at home.

It was nothing serious at first, but we all know that whatever you love and stick to it for long can be turned to a career of a lifetime. Amy is also a comedian and actress too. Ben’s love for acting and comedy grew and it soon earned him his place in Hollywood.

You may also like: Ben Stiller’s parents and siblings

Ben also got interested in being a director and at age 10 began shooting movies on his camera. He was a film student in UCLA but soon dropped out of school to personally pursue his career.

His characters in movies often puts him in an awkward and embarrassing situation. The short but muscular man admits he has not been an easy going guy.  He publicly admits he has bipolar manic depression a disorder that runs in his family. 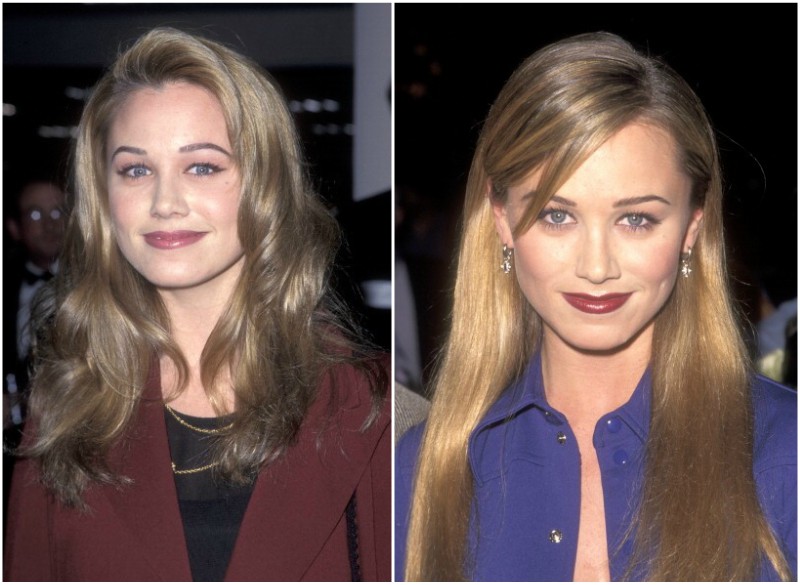 The comedian dated many actresses during his early TV career, none of which lasted a long time. He eventually found true love with Christine Taylor while the film Heat Vision and Jack was shot. Ben said they started hanging out and then they felt a connection. He proposed when he was rehearsing Meet the Parents. Before he proposed, he did what every gentleman does, asked for her father’s permission. He said he was more nervous asking her father than asking her. 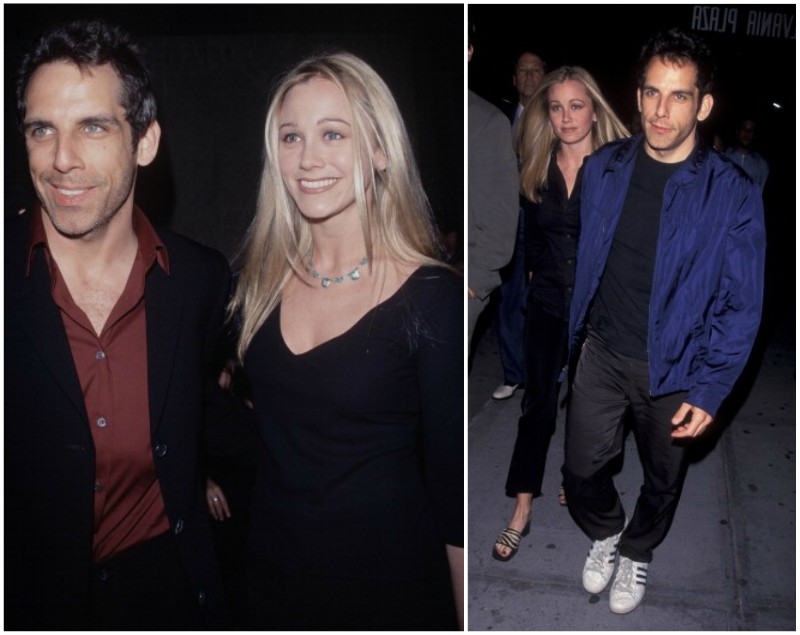 The duo got married in May 13, 2000 at Hawaii. They have both appeared in a couple of films together like Zoolander, and Zoolander 2. They live in New York with their two children. 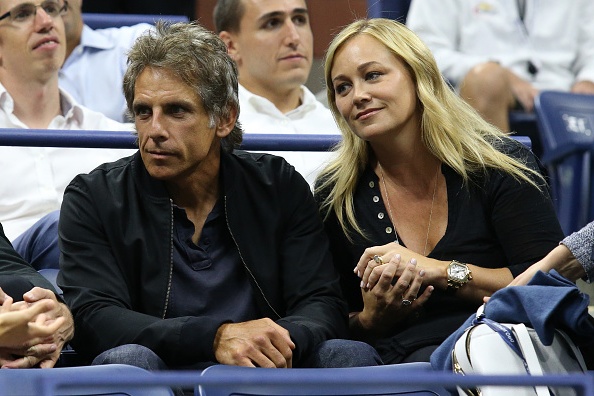 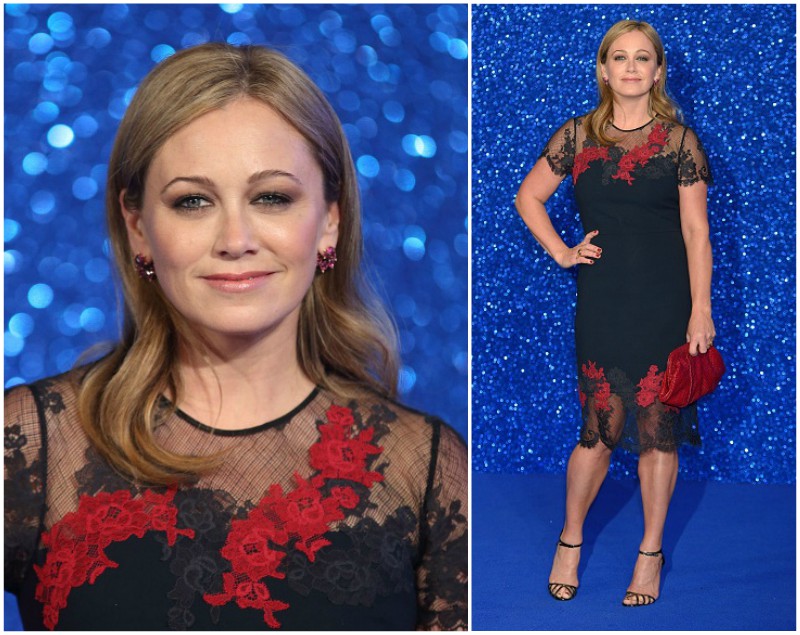 Christine Taylor, one of Hollywood’s face is an actress popular for her role in Zoolander and Zoolander 2. She is the proud mother of two upcoming stars: actress Ella Olivia and actor Quinlin Dempsey. She started acting at the age of 3 in Pennsylvania through community productions. She is often seen co-starring with her husband in movies.

She loved watching tennis while growing up and she was really good at it until her brother told her she wasn’t. We are glad she chose the acting path if not the world would have missed out on this celebrity. Asides acting she is also a sport freak encouraging young ones that it is fun, it keeps you active and moving. 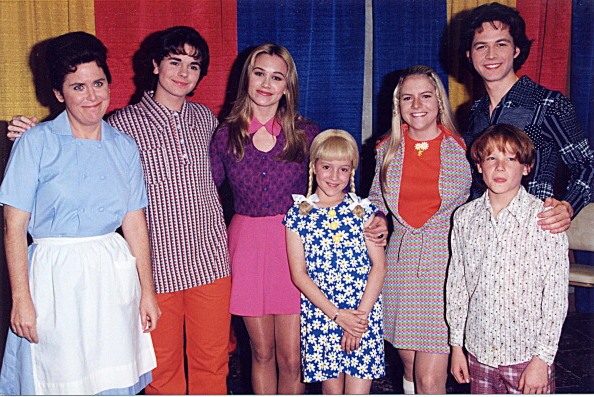 Christine as Marcia Brady in The Brady Bunch Movie

She starred in her own series, Party Girl, on the Fox Network.

She, however, moved to Los Angeles in 1991, a place where she found love and her career boomed. Her hair signature is a long wavy, sun-kissed blonde that is styled to one side.

The actress recently agreed to chair the committee for the Civic Theatre’s makeover. Taylor said her professional career started in this theatre at 10 years. Don’t you all love someone who remembers their roots and is ready to give back to it. Taylor calls the theatre a magical place where dreams are born. 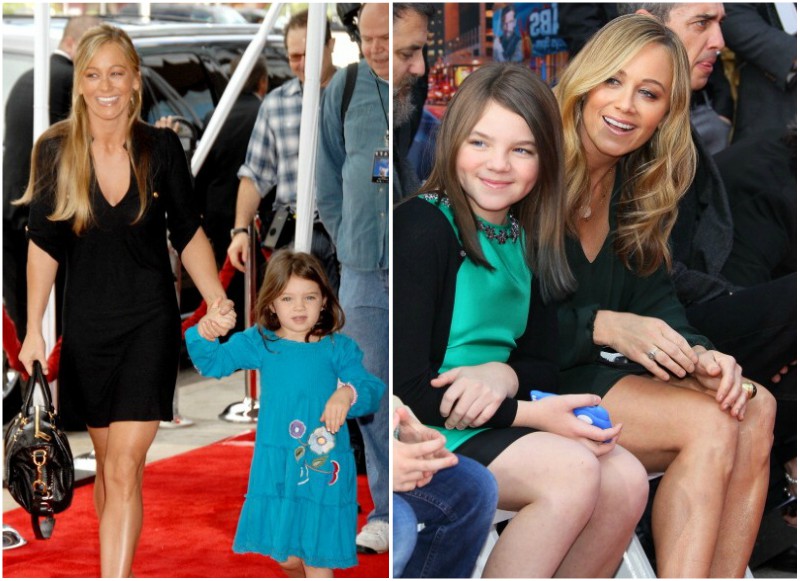 Ella Olivia is the first child and only daughter of Ben Stiller and Christine Taylor. The young actress is popular for her role alongside her brother in the movie, Night at The Museum: Secret of The Tomb. Ella was a voice actress in Megamind 2010 as a school child. The 14 year-old is her mom’s look-alike and they are often seen together in events and public places. 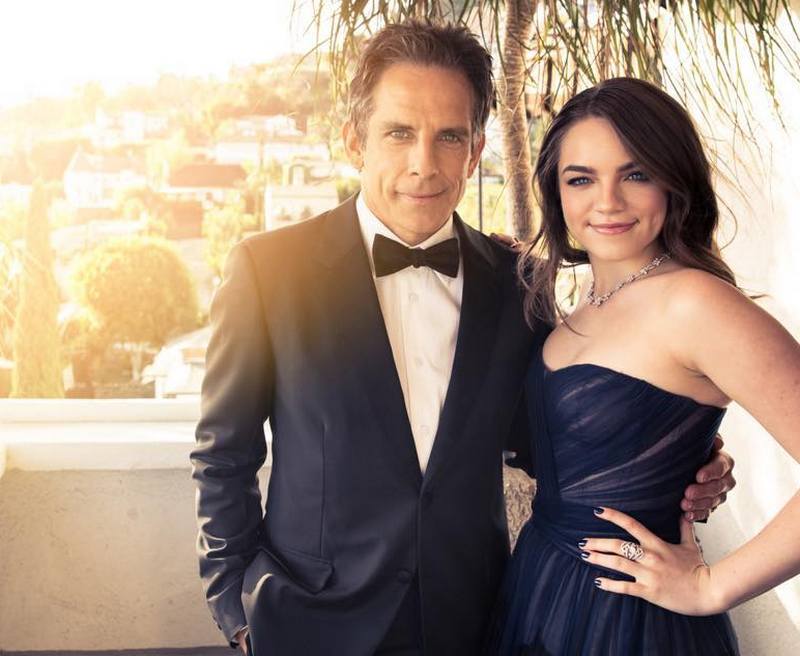 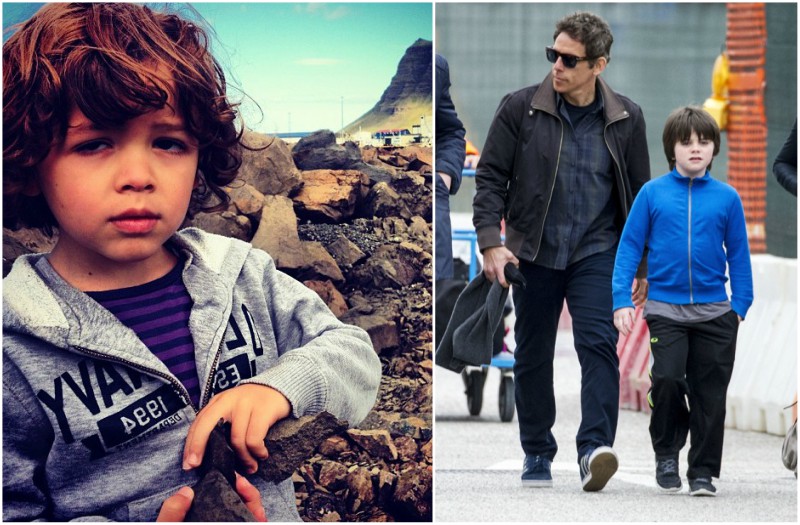 Quinlin Dempsey is the only son and last child of Ben Stiller and Christine Taylor. The 11 year-old actor started taking up professional roles at the age of 3. His debut movie was Madagascar: Escape 2 Africa. He is also popular for his role in Megamind, and the popular movie Night at the museum: Secret of The Tomb. We all love a young chap with some swag. Quinlin was seen on the purple carpet in the New York premiere of Zoolander 2 with his family with a blue steel stare. Both parents starred in the movie, he must have been really proud of them. 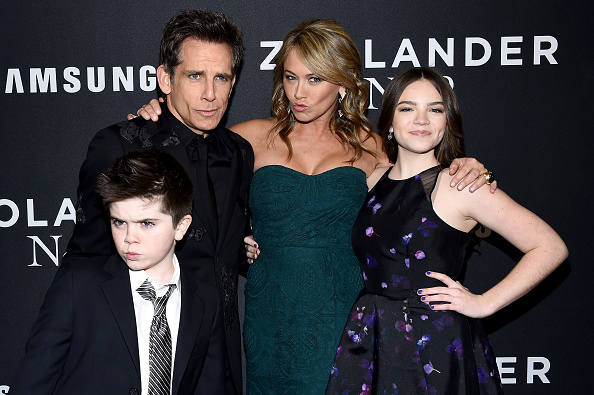 We look forward to seeing him outshine his father in the entertainment industry.

In October 2016, Ben Stiller disclosed that he was diagnosed with prostate cancer in June 2014. He has however undergone surgery and been declared cancer free in 2014. He is presently raising awareness for prostate cancer.

In May 2017 the couple announced that their 17-year marriage is over. 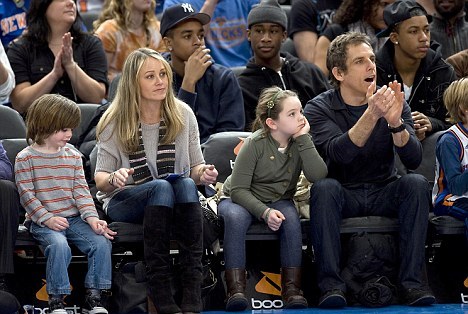