Meet the sweet family of The Imitation Game’s Benedict Cumberbatch 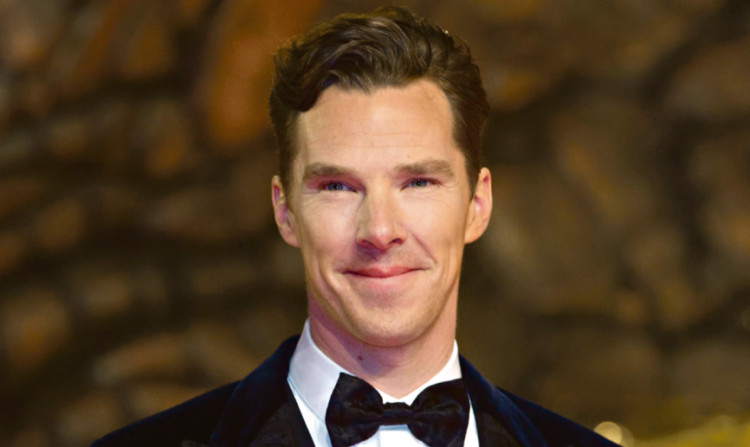 Meet the sweet family of The Imitation Game’s Benedict Cumberbatch

Benedict Cumberbatch was born with theatre in his blood so it was only natural for him to tend towards acting as his professional career. His parents who were well known in the British theatre initially tried to steer their only son away from the entertainment business but his path was sort of predestined already.

In the public school he attended, he was interested in rugby and painting but it was there he decided he was going to pursue the performing arts big time. He studied drama in the University of Manchester then spent a year at the London Academy of Music and Dramatic Arts. After this, he began to appear in a number of small classic plays and television shows until he began to gradually come to limelight.

Read on as we take you through the lives of those closest to the amazing philanthropist; starting from his roots down to the latest addition to his lovely family. 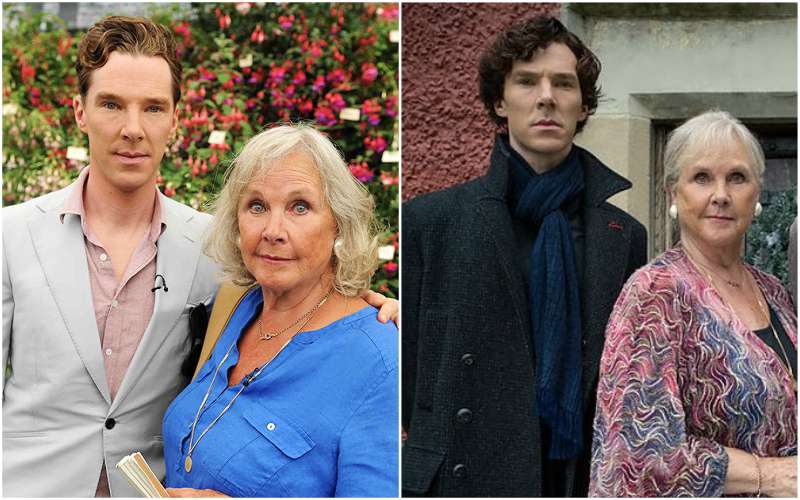 She is mostly known for her role as Colonel Virginia Lake in the sci-fi TV series UFO (1970 – 1973) but she is also recognized as the proud mother to the accomplished British thespian from Doctor Strange (2016). Wanda had met Timothy in 1970 while filming the drama series A Family at War (1970 – 1972); they became friends and eventually tied the knot officially.

Wanda and Tim have been the best parents ever to Benedict as he explains that they loved him so much that he could not help but feel confident about the world. Till date, she shares a close bond with her son and was even publicly pleading with him some years back to give her grand Cumberbabies. 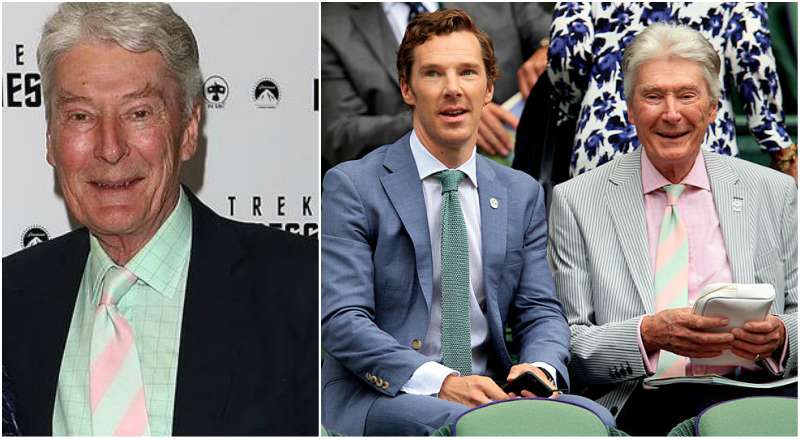 Ventham was married to businessman John Tabernacle from 1957 to November 12, 1974 and by April 1976; she was joined with the man who later became Benedict’s father. In the first decade of their marriage, the pair was hopelessly in love, with Tim sending her a single rose almost every morning. They are still as in love as they were when they first met and are big examples to their only son of what marriage should look like.

Carlton was on the third and fourth season of Sherlock (2010 till present) with his wife and son. Benedict later explained that he almost cried watching the episodes they featured in as he is so proud of them and think they were the perfect casts as his on-screen parents. 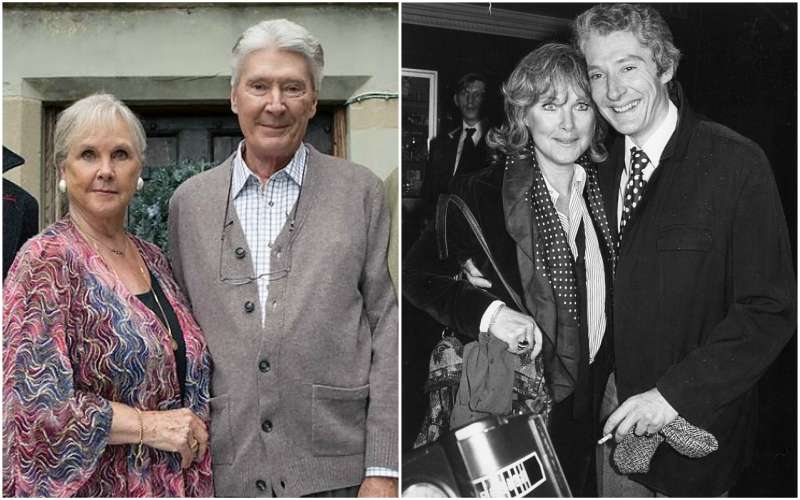 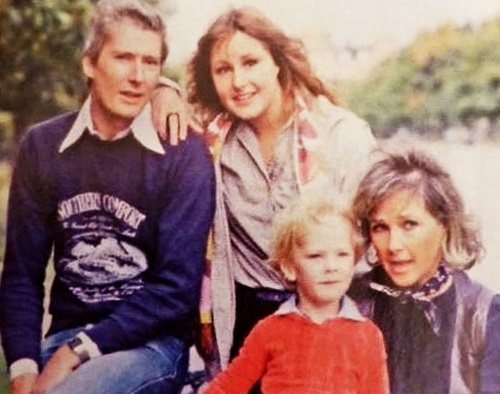 She was born from Wanda’s first marriage to James D. Tabernacle. Tracy is almost two decades older than the star actor but they share a very close bond seeing she is the only sibling he has. She is now a mother to Emily (born 1987) and lives a quiet life unlike her celebrity brother. She lives in Wiltshire. 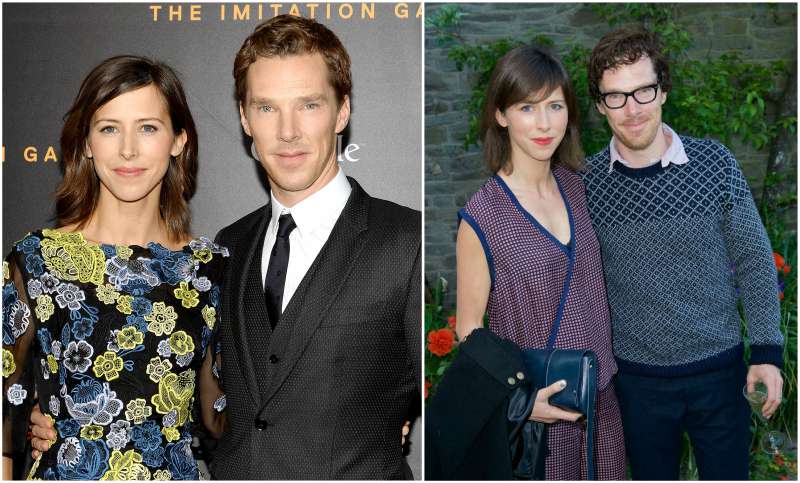 Duration of Marriage: February 14, 2015 till present

The Imitation Game (2014) star was known with Olivia Poulet whom he dated on and off again or several years till they eventually called it quits in 2011. In November 2014, after a 17-year friendship, he became engaged with the pretty actor and director but she was pregnant for him already. Their first child was born just a few months after their low-key Isle of Wight wedding. 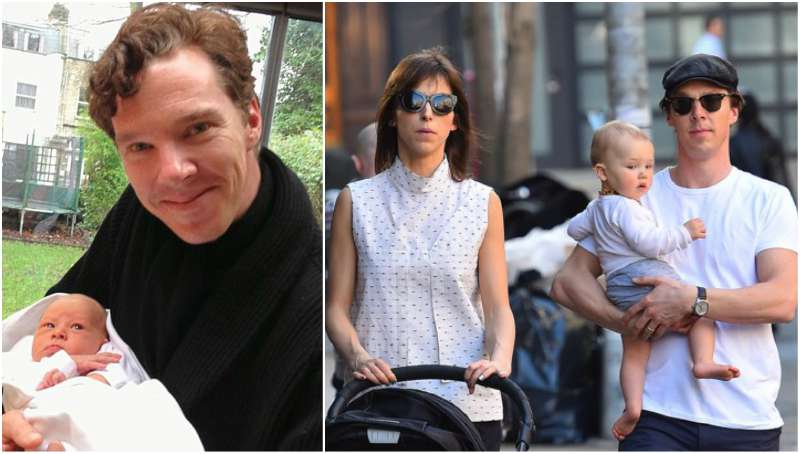 Cumberbatch and his wife named their second son after the Shakespearean hero Hal. He hopes that he can be half as good a parent to his sons as his parents were to him.