Everything You Need to Know about Benjamin Bratt’s Family 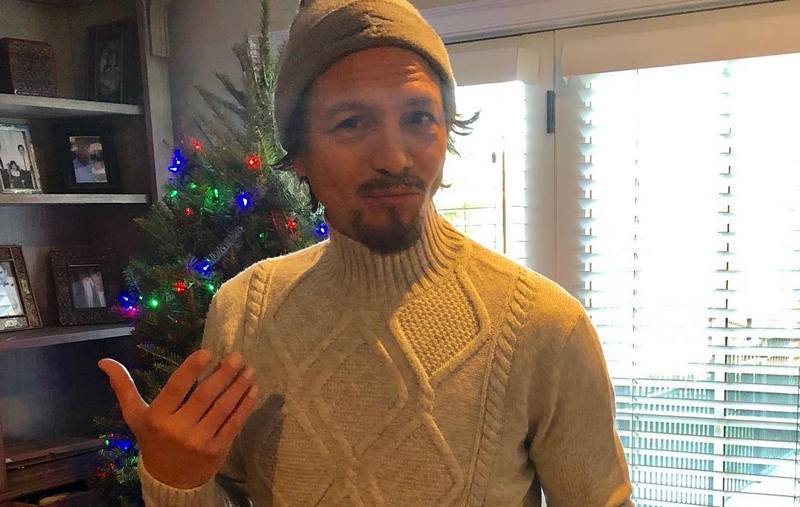 Everything You Need to Know about Benjamin Bratt’s Family

Benjamin Bratt is most famed for his roles in a number of successful Hollywood movies and television series, but he is also a movie producer. He gained SAG and 4 ALMA Awards along with a nomination for Primetime Emmy.

Benjamin Bratt’s professional career started in 1988 when he got a part in Juarez television film. He gained much popularity in 1993 after starring in Blood in Blood Out plus Demolition Man movies and continued his success with the role of Rey Curtis in Law & Order. Benjamin is also famed for playing in The River Wild, Red Planet, Miss Congeniality, Catwoman, The Great Raid and Doctor Strange movies plus The Cleaner, Private Practice and Star television series. Additionally, he is an activist and philanthropist supporting Native Americans.

Let’s consider Benjamin Bratt’s background in more detail as well as have a look at his family members.

Being of German and English descent, Peter dealt with sheet metal work. He tied knots with Eldy Banda, a mother of his five kids on December 30, 1960, but they got divorced in 1967. Though Benjamin was mainly raised by his mom after his parents’ divorce, he lived with his dad in teenage years. By the way, Peter’s father was Broadway actor George Cleveland Bratt. 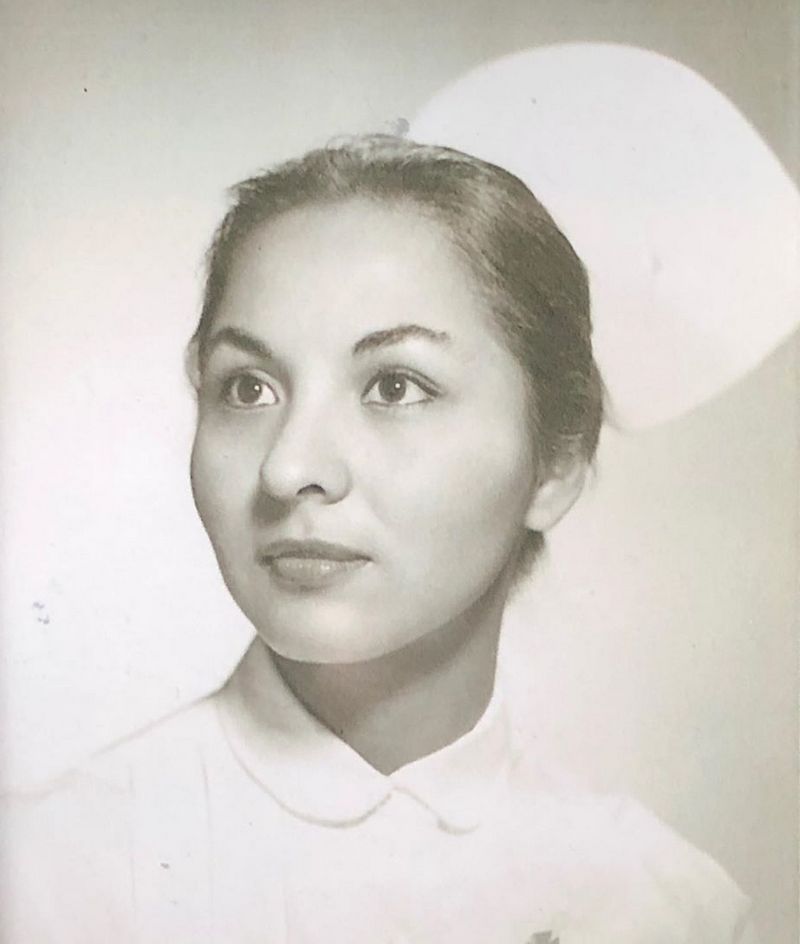 Being born in Peru and keeping Quechua Indian roots, Eldy immigrated to the United States at 14. She later worked as a nurse. Being an activist, Eldy and her kids participated in 1969 Native American occupation of Alcatraz. Benjamin describes his mom as a freewheeling and free-spirited woman. Though she rarely appears on public, she accompanied her famed son to the Los Angeles premiere of Miss Congeniality in 2000. A curious fact: Eldy officiated Bratt’s wedding ceremony.

Nadya is the eldest of Bratt’s siblings. She is a teacher on special assignment at San Francisco Unified School District. 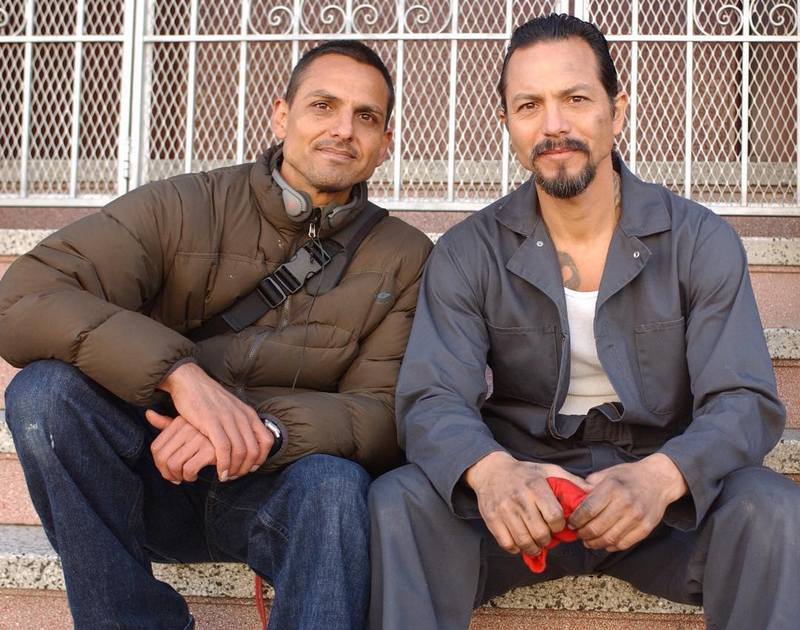 Peter is a writer and director along with being an owner of 5 Stick Films production company. Benjamin produced and starred in his movies Follow Me Home and La Mission. Moreover, the brothers collaborated on Dolores documentary.

Benjamin has one more sister, who is most probably younger, as the sources state that the actor is the third of 5 kids. Though her name remains a mystery, she is most likely to work in the educational sphere. 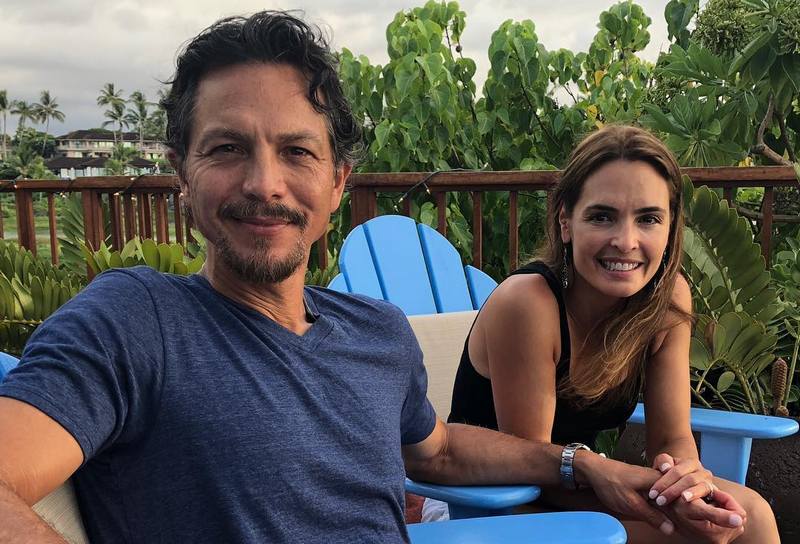 Duration of Marriage: since 2002 till present

Talisa is of Puerto Rican ancestry. She is actually Miriam and Talisa is her middle name which she uses as a stage name. She also deals with acting and is most famed for portraying Princess Kitana in Mortal Kombat. From 1997 to 2000, she was a wife of actor Costas Mandylor. In his turn, prior to his relationship with Soto, Bratt dated documentary filmmaker Monika McClure and actress Julia Roberts. Though Talisa and Benjamin first met in 1992 during the casting for Blood in Blood Out, the romantic feelings arose between them on the set of Pinero in the fall of 2001. In February 2002, Bratt proposed to his beau and espoused her on April 13, 2002. They exchanged self-written vows at a small ceremony in San Francisco. 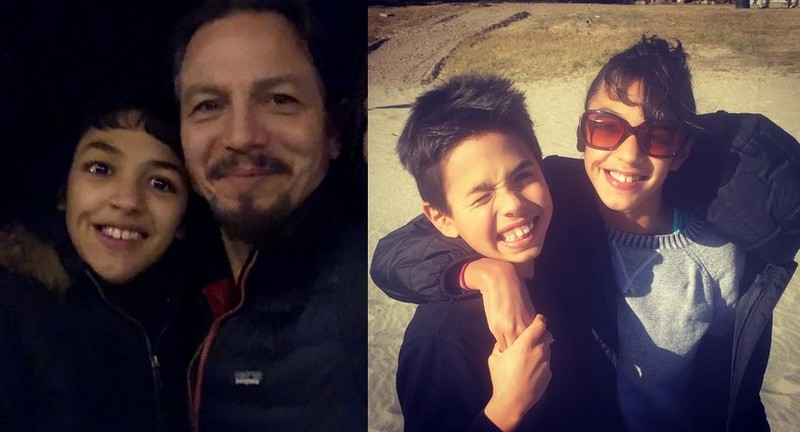 Sophia is the couple’s firstborn. During her birth, she suffered a brain injury which led to physical disabilities. Though she is a child with special needs, Benjamin tells that she is loving and beautiful girl as well as is quick to laugh. 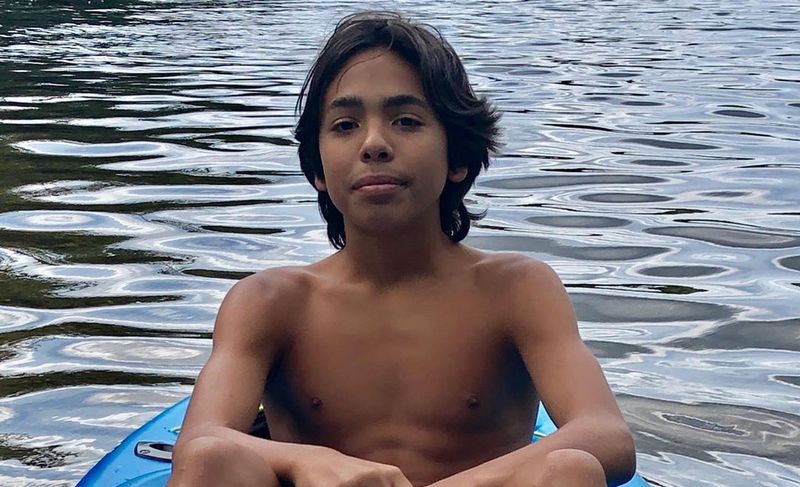 Mateo is the celebrity’s younger son. In 2012, he attended the premiere of Hunger Games in Los Angeles with Benjamin. From time to time, Mateo and Sophia’s photos appear on their loving dad’s social media.