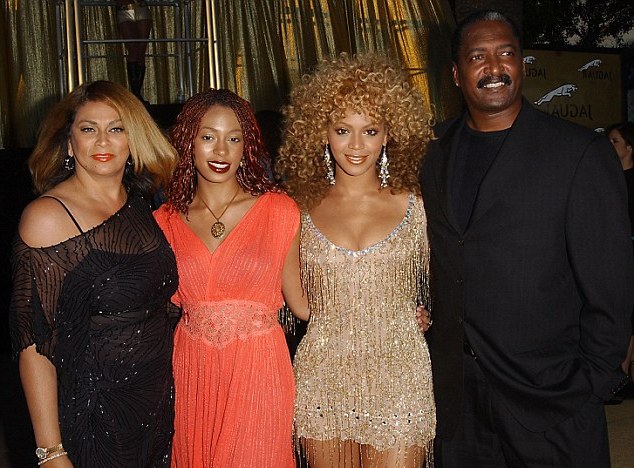 Beyoncé is a great singer, songwriter, actress and beauty to behold. She began her career as far back as the year 1997 and had witnessed many successes and has many awards to her name.

Beyoncé is the first daughter and first child of her parents, she has a sister Solange, half-brother Nixon Knowles, half-sister Koi Branscomb and step-sister Bianca Lawson.

Isn’t it awesome to have a dad who supports you and is willing to help you grow? Her father served as her manager in her childhood days to help her grow and develop in her music, dancing and acting career. Her father’s love is immeasurable. It was gathered that her dad’s decision to resign from his job to manage her singing group also had a financial strain on the family and that caused them to move from a costly apartment to an affordable one. Well, it takes sacrifice to be successful. 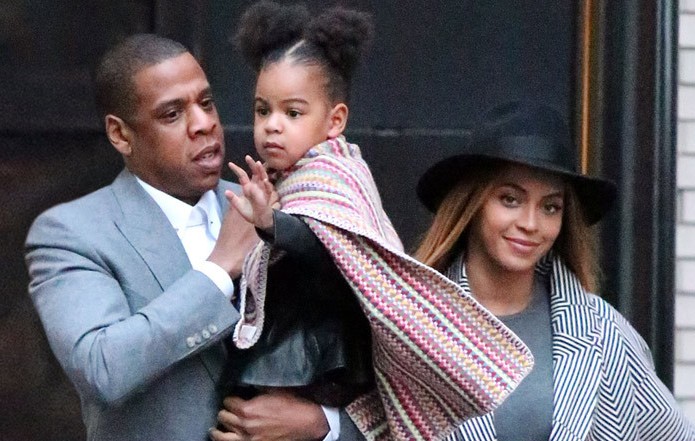 Beyoncé and Jay Z tied the knot on the 4th of April in the year 2008. The marriage was kept secret until the 22nd October 2008. She was reported to have lost a pregnancy around 2010 or 2011, and she described it as one of the most painful experience she has had to live through. The family was blessed with the arrival of a daughter Blue Ivy Carter on the 7th of January, 2012 and welcomed twins Sir Carter (a boy) and Rumi Carter (a girl) on June 13, 2017.

In details: Boyfriend, husband and children of Beyonce Knowles

Beyonce is leading with 9 Grammy Nomination in 2017 for her latest album Lemonade which broke the internet. 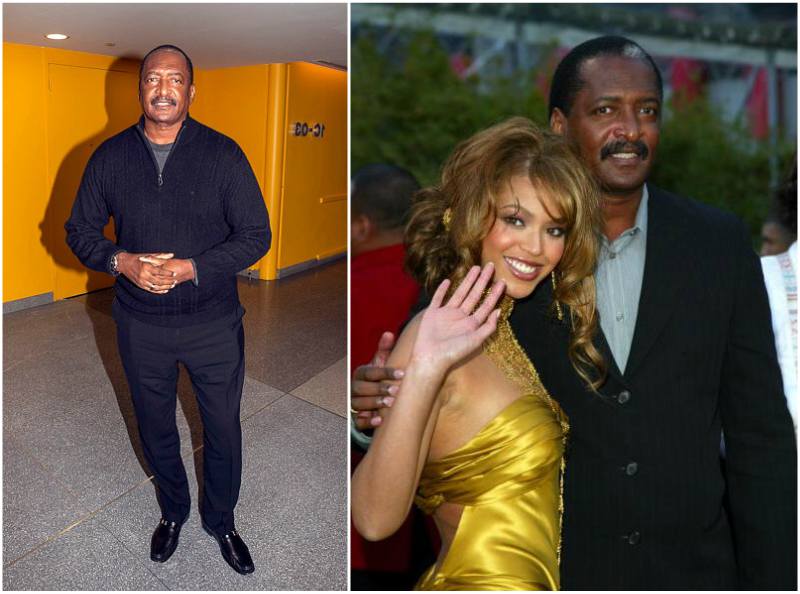 Mathew Knowles her dad is a businessman who worked as a sales manager for the company Xerox. He was the director of Destiny’s Child, a group Beyonce belonged to before its split. He is also a writer and film producer. Mathew is proud of Beyonce, and he admits she is setting the pace in the entertainment industry. He is addicted to sex and drugs. He has a child with Alexsandra Wright in 2010. Mathew is reported to have infidelity issues, and that led to his divorce with Tina. The 64-year-old is an over-protective father who finds it hard to accept that his children are adults now. 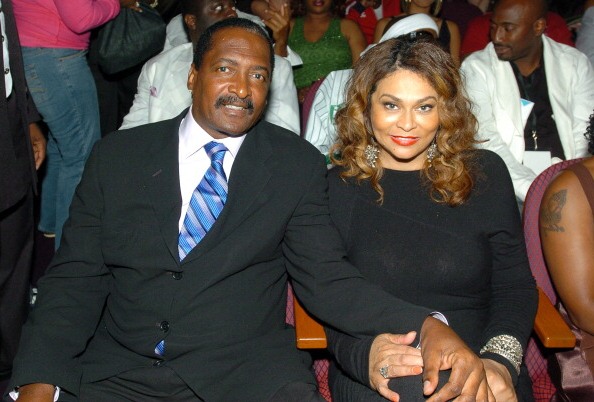 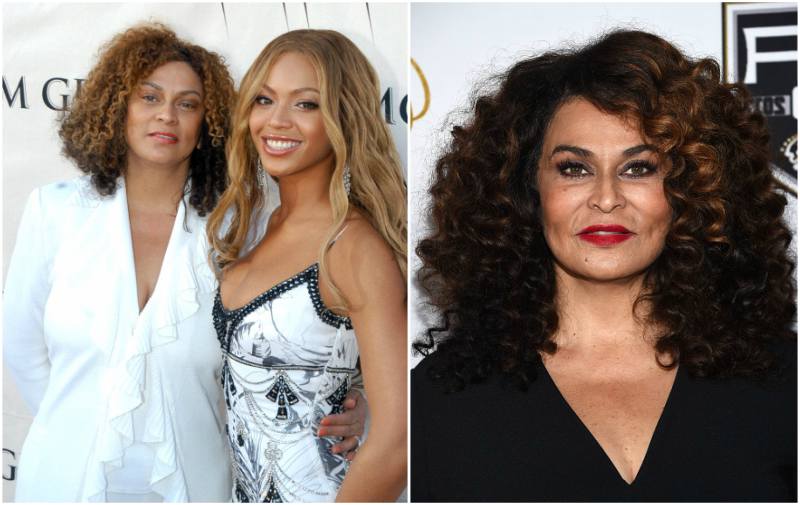 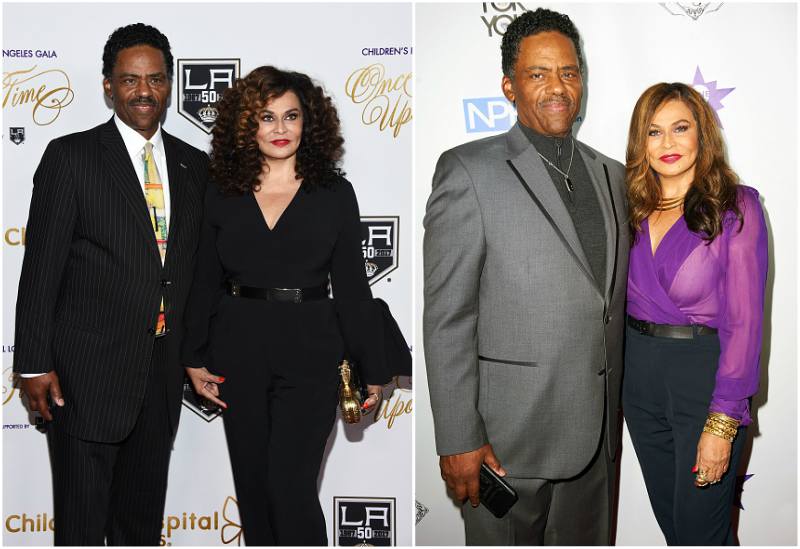 Beyonce’s mom, Celestine Tina Knowles, is a hairstylist and she also owns a hair salon. She is a businesswoman and a fashion designer, the owner of clothing line, House of Deron. She got married to Beyonce’s dad Mathew on the 5th of January, in the year 1980. They were divorced by the December of the year 2011 due to personality conflict that could not be resolved, though most reports blame it on Mathew’s infidelity.

She later remarried Richard Lawson on the 12th of April, in 2015. This made her become a stepmother to Bianca, who is Lawson’s child. 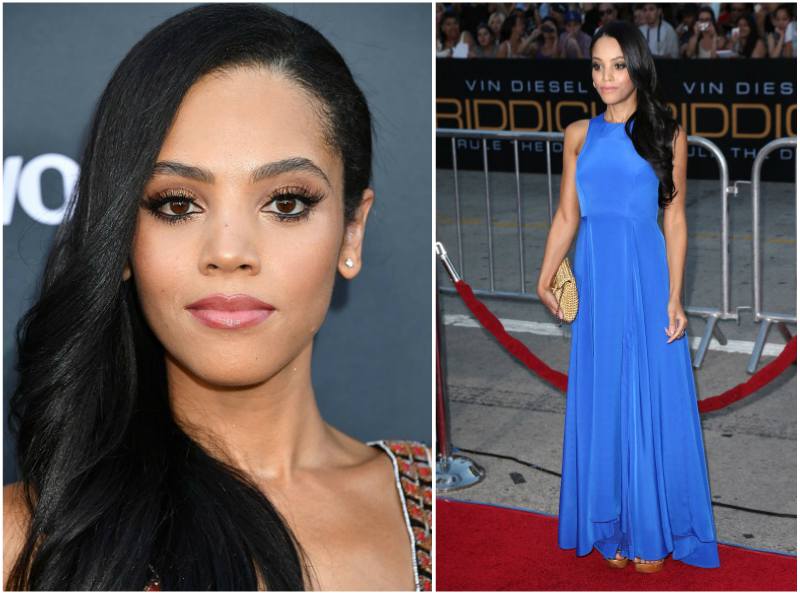 She is the grandmother of Blue Ivy Carter, twins Sir and Rumi and Daniel Smith, from Beyonce and Solange respectively. She attended Jay Z’s super-private wedding some few days back with her husband. The 62-year-old keeps glowing and looking beautiful. She has featured in a couple of movies. 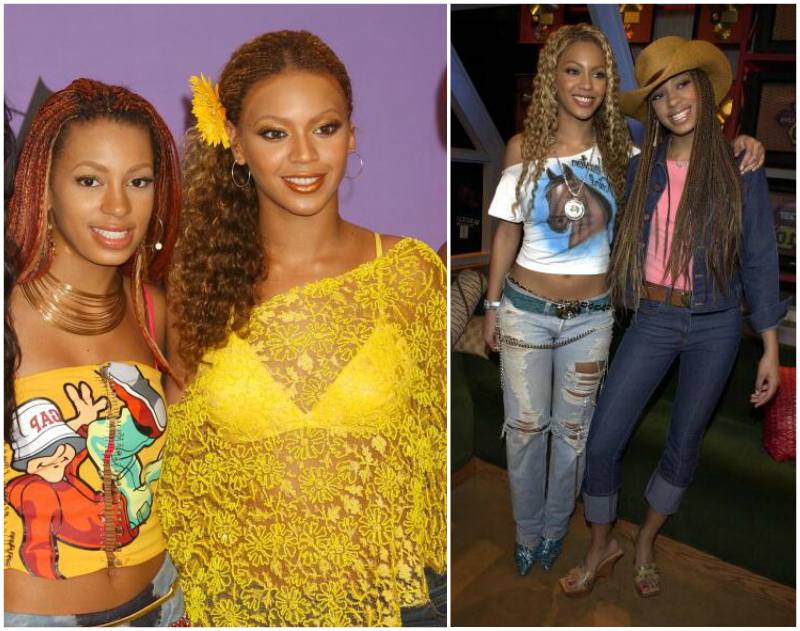 Beauty runs in families, and such applies to the Knowles family. Solange also inherited the beauty genes from her mother. Solange is the younger sister of Beyonce, who was born on the 24th June 1986. 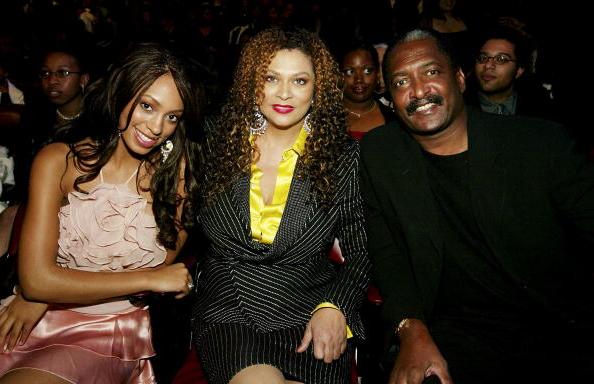 She, just like her sister is also a successful actress, singer as well as a super-model. Her first song was said to have been sung at an amusement park at the age of five.  She has been married twice, first to Daniel Smith in the year 2004 and was divorced in 2007 and secondly to Alan Ferguson in the year 2014. 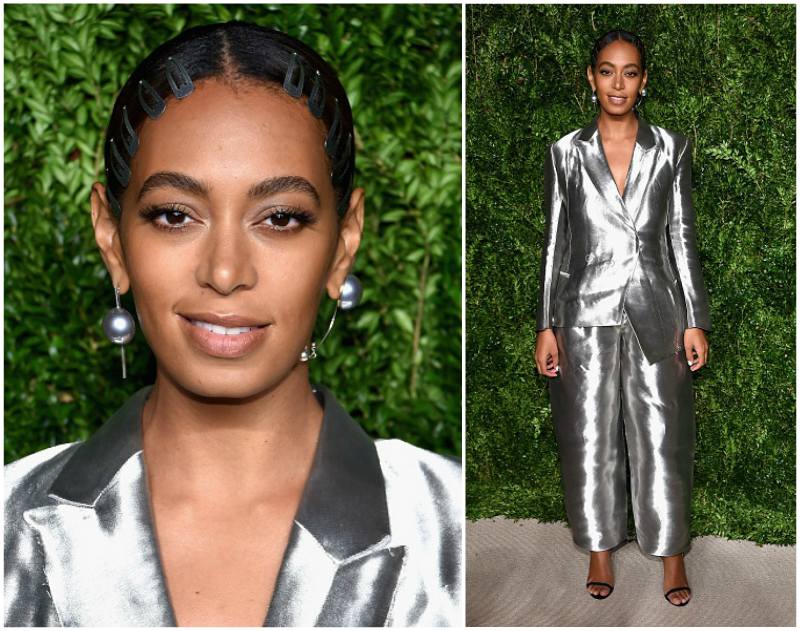 Her marriage to Daniel was blessed with a son Julez Smith who was given birth to on the 18th day of October 2004.

You may also like: Solange Knowles: Is she just Beyonce’s younger sister?

She was nominated for the first time for Grammy Awards 2017. 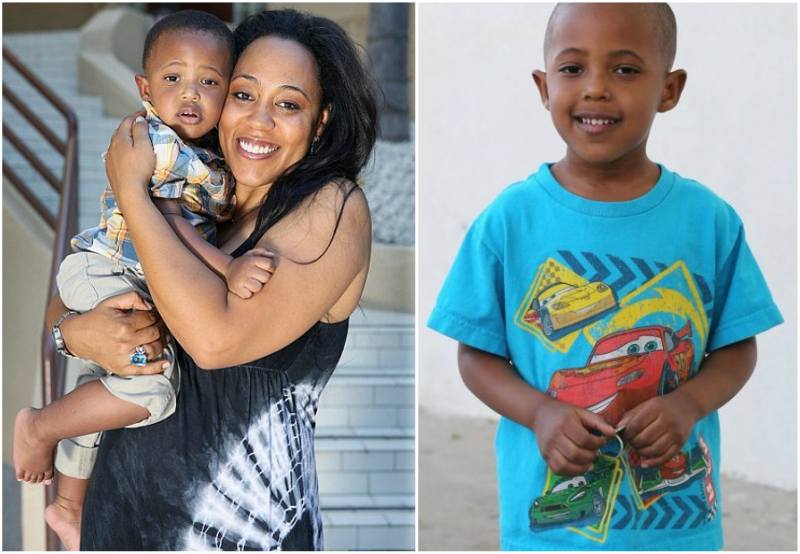 Nixon is Beyonce’s half-brother that was given birth to as a result of her dad, Mathew’s affairs with the Canadian actress Alexandra Wright. Wright has since the affair that lasted for about 18 months apologized to the Knowles family and the relationship was said to have contributed to the divorce between Mathew and his wife. Alexandra was born on the 17th day of February, in the year 1971. 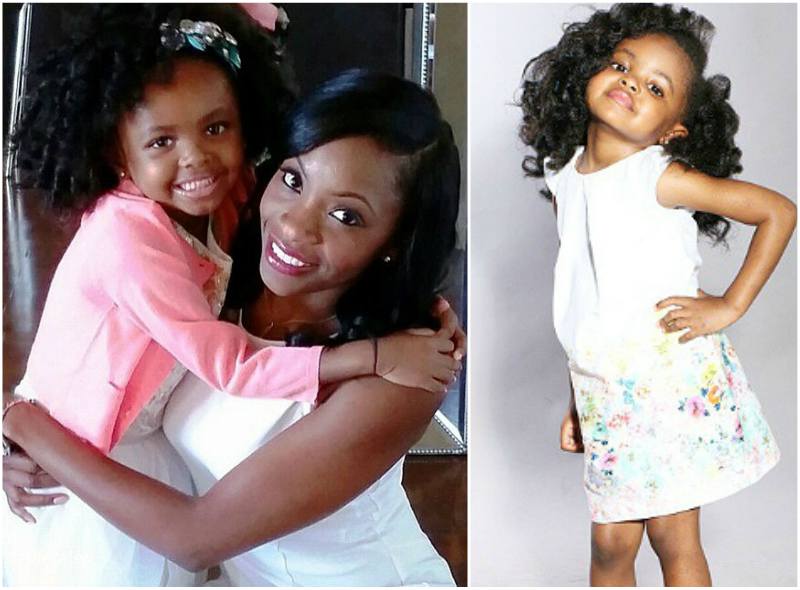 A fling with former lingerie model Taqoya made Matthew a father again.