The Biggest Loser UK: what are the hidden secrets?

The Biggest Loser UK: what are the hidden secrets?

The British version of the show got its start in 2005, the year after premiere occurred in America. The main idea is the same – to give a new body and create a new page of life for participants and especially for winners.

The participants were average people, teachers and comedians, who decided to clear up all the mess, which disturbs the normal way of life and came to the show.

Despite the fact they were competing with each other, made friends for the long time surely. Because struggling with the difficulties unites.

The problems, however, arose after the show. The winners as well as other members reported about the health concerns, which they discovered only after the show went over. Some of them are really dangerous as for example diabetics the one participant from the second season has got.

The final weighing process gives or don’t give the scores to the team; so that was a reason for trainers to encourage “losers” to starve. For example may stand Angie Dowds – a sport guru, who soon after admitted about the pieces of advice she gave to her team – to eat just fruit and vegetables.

You are going to meet five different people, who achieved much with the help of The Biggest Loser. 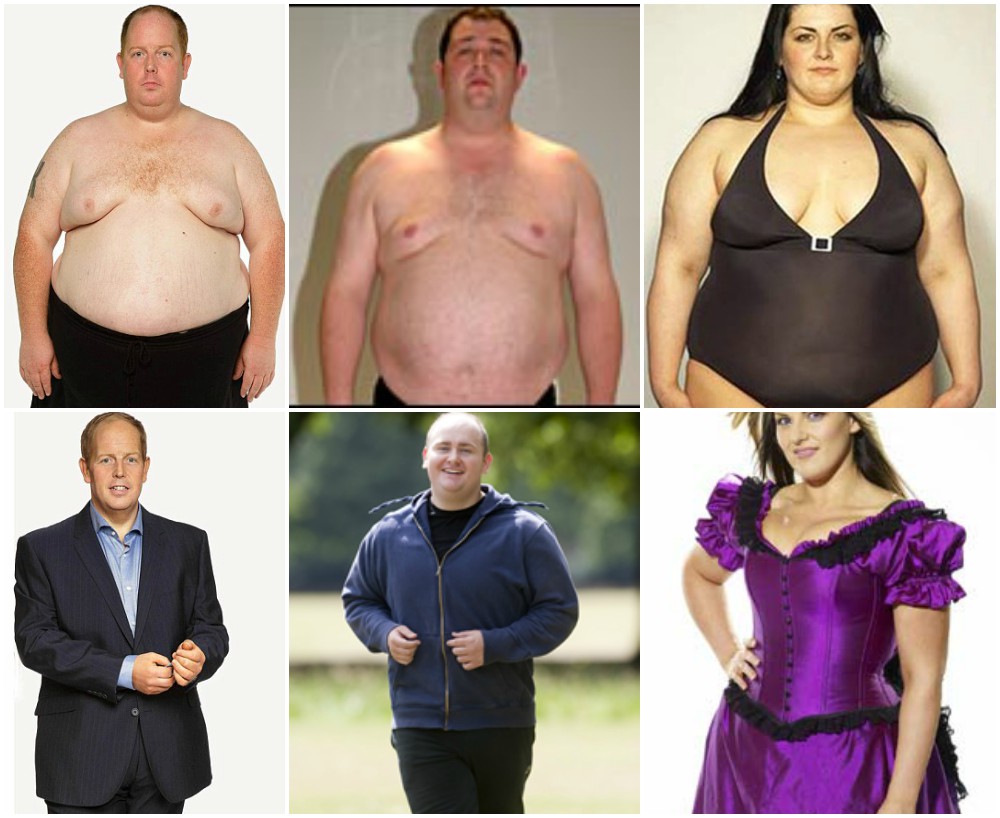 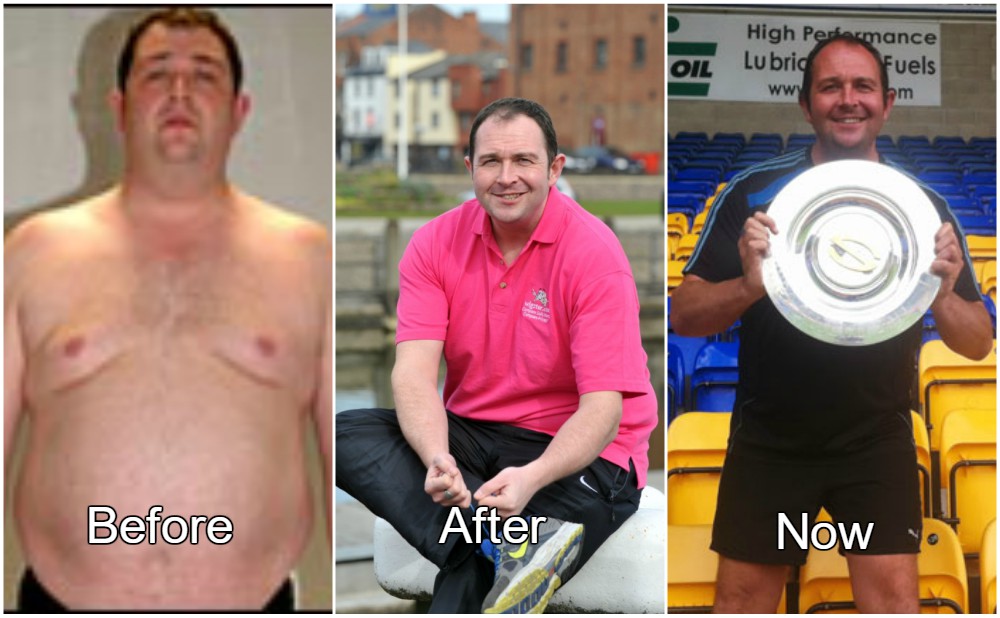 He went through all the difficulties, received the prize and gave it all for charity. Throughout the competition he lost a bit more than 140 pounds, which is equal to 63 kilos.

Nowadays Aaron doesn’t give up sport as he does some fitness to improve the shape and don’t lose the gained forms. 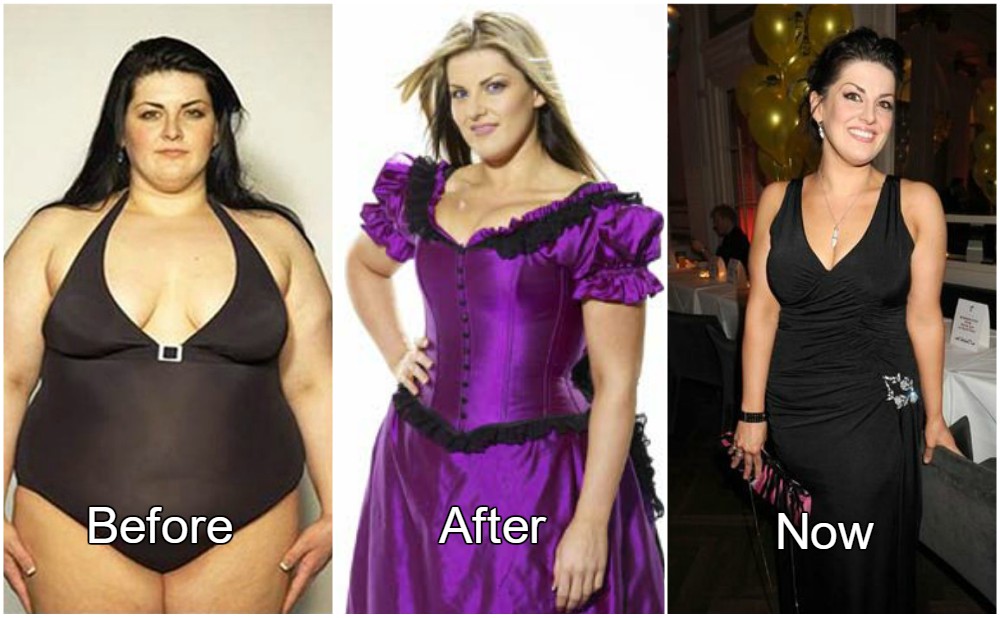 The winner of the second season may boast with 135 pounds (60 kilos) challenge, which gave her the new start in life.

The comment from her own was: “I wake up every day feeling genuinely happy”. 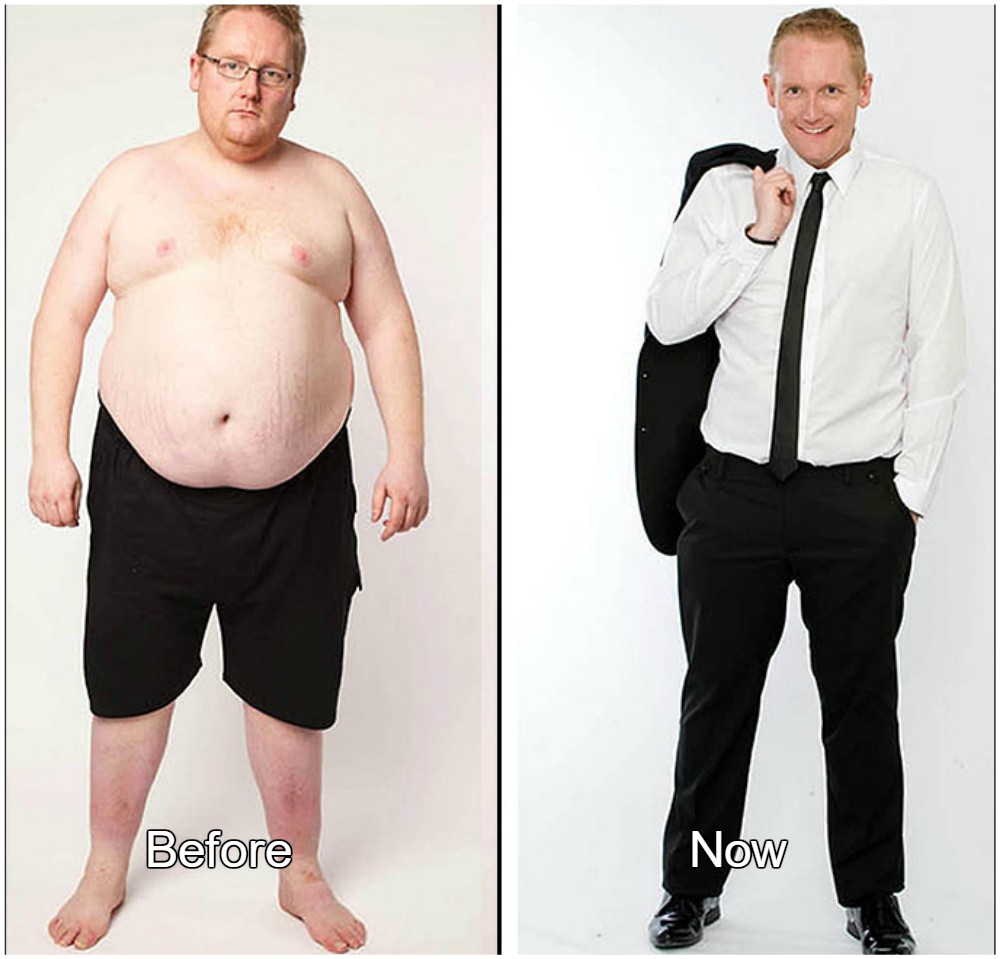 The third production opened to world a new sport hero, whose name is Kevin Sage. He trimmed down nearly 140 pounds (63 kilos).

The answer to any question, connected with the victory was: “It feels like the best thing on the planet to have won”.

It was achieved because of running – the passion he got during the project, which also helps him now to keep fit. 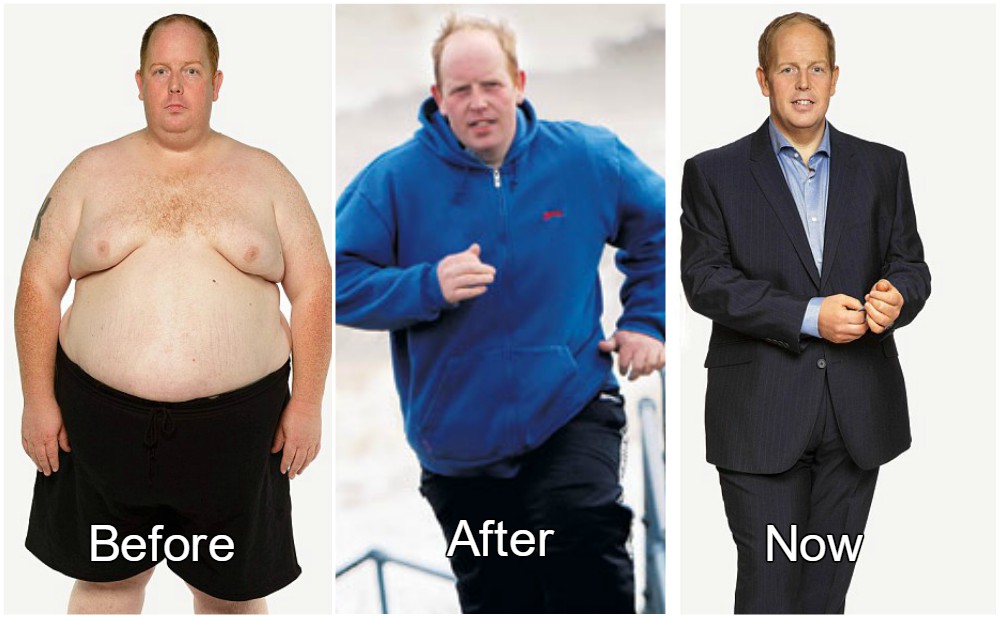 He said that very moment: “I owe the show my life”.

There were some health problems, which disturbed the normal way of life Kevin led, so the show helped him also to solve some of them.

Another positive news is he married the girlfriend Joanne, whom he was dating for a long time. The couple is going to focus on the future with no worries about the physical condition.

To sum up, it may be said, that despite the facts and reports about the bad consequences to health and in general the participants made, the experience cannot be less appreciated than it is. The knowledge gained here is well-worth using, the days spent here are really unforgettable.

Hopefully, everything will be alright with the difficulties they now may face.

Jordin Sparks to introduce a completely different look
USA Biggest Loser: how to live before and after the show?