Bob Odenkirk and Key Facts about His Family 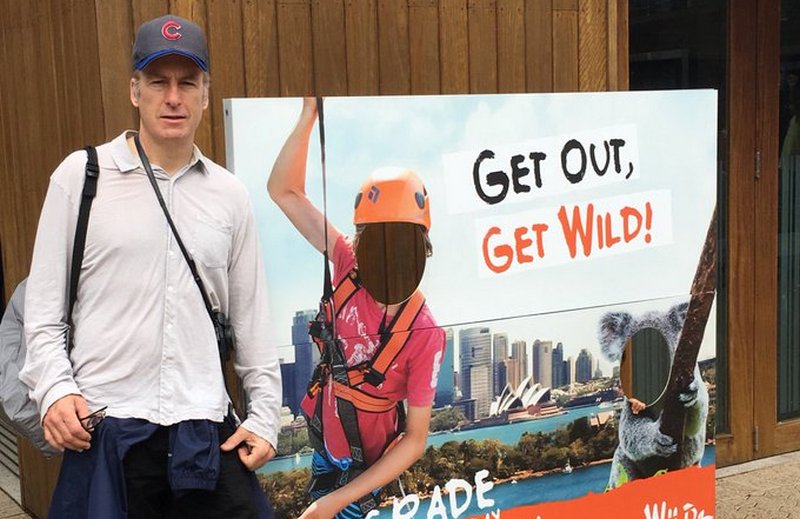 Bob Odenkirk and Key Facts about His Family

Bob Odenkirk is most famed for portraying Saul Goodman in Breaking Bad and Better Call Saul television series, which brought him nominations for Golden Globe, Primetime Emmy and SAG Awards. However, he is rather a versatile personality who also directs movies, writes screenplays and produces various projects.

Bob Odenkirk started to demonstrate his artistic skills by participating in college radio live shows and even created his own one. However, his path to prominence started in 1987 when he became an author of Saturday Night Live and later, he had some minor roles on the show. Serving as a writer for many other popular shows, Odenkirk made a movie debut in Wayne’s World 2 and proceeded with having parts in Melvin Goes to Dinner, Let’s Go to Prison, The Brothers Solomon, Nebraska, Girlfriend’s Day and The Post. However, he is still more associated with his TV appearances in Breaking Bad, Better Call Saul and Fargo.

Bob Odenkirk has rather a big family. Want to know more about his relatives? So, let’s discover some curious facts about the celebrity’s closest people.

Walter was an employee at a printing firm. Bob revealed that though his dad was a smart guy, his alcoholism was the main obstacle to his happy life. When the celebrity was 12, Walter and Barbara, his wife and a mother of his 7 children, got divorced. The man died of bone cancer being only 56 years old. By the way, seeing his father’s addiction to alcohol, Odenkirk decided not to drink too much. 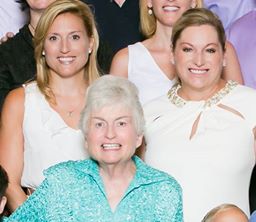 Barbara is a Roman Catholic who wanted her son to be a priest. She doesn’t watch his movies as she is very religious and doesn’t see the value in art if it has nothing to do with Jesus. 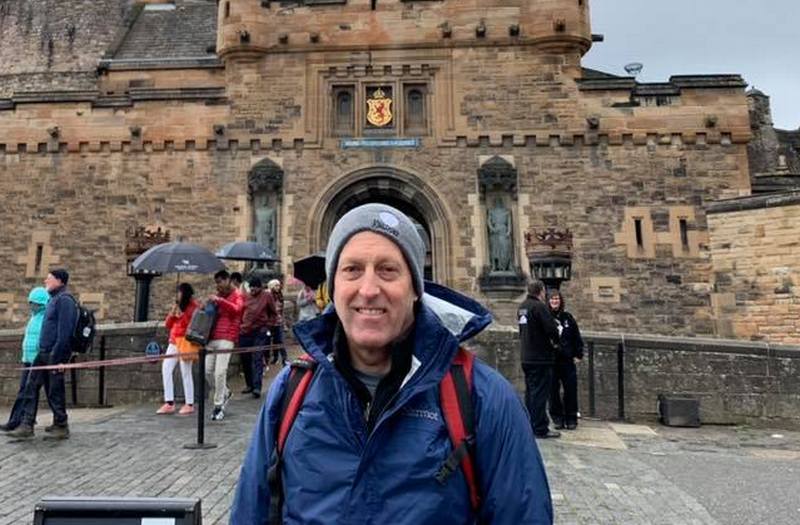 He is married to Kathy Odenkirk and has 3 sons with her. 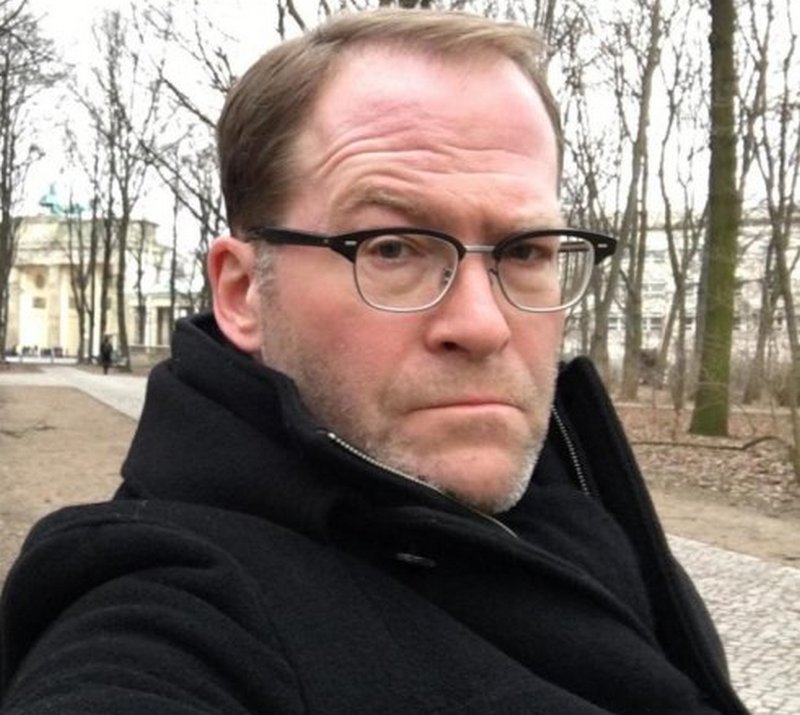 Bill deals with writing and producing. He is most famed for creating The Simpsons, Futurama and Mr. Show with Bob and David (starring his brother). 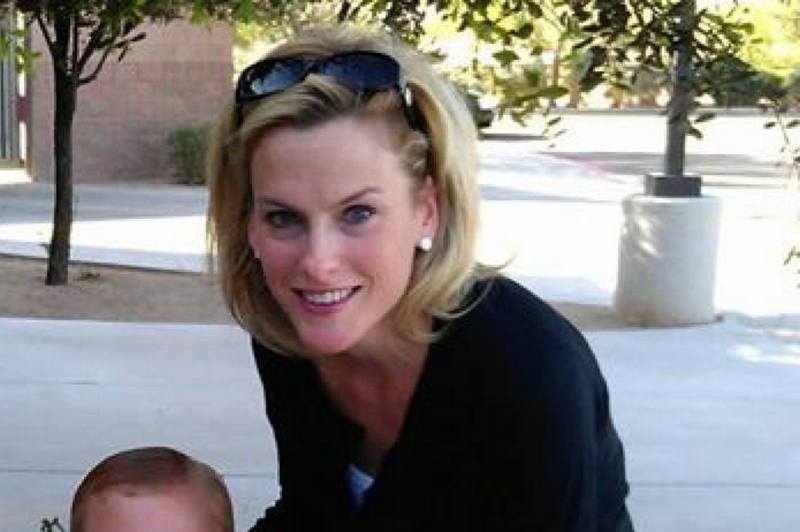 Lori is a Director’s Assistant at Beidelman-Kunsch Funeral Homes & Crematory in Naperville, IL. 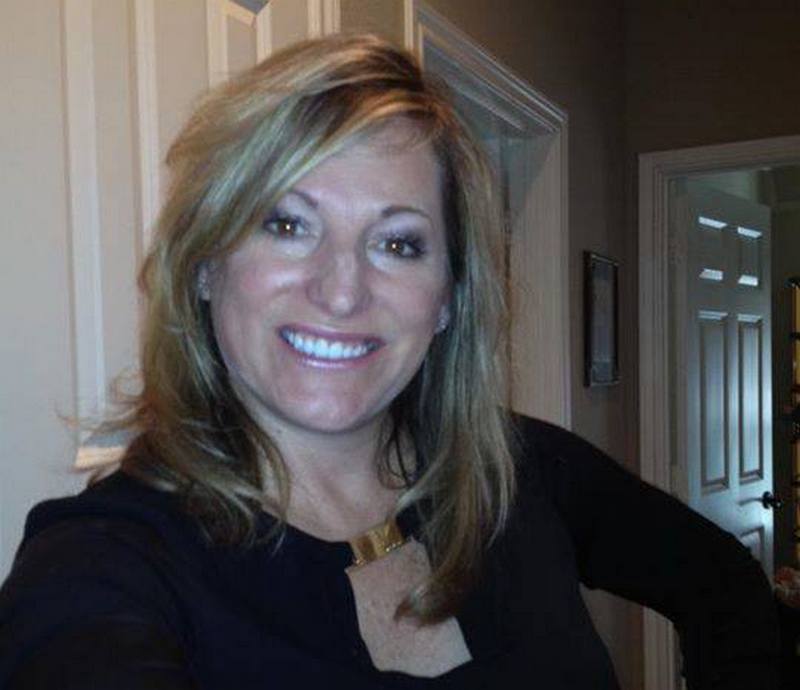 Maria is one more younger sister of the Breaking Bad star. She lives in Naperville, Illinois. 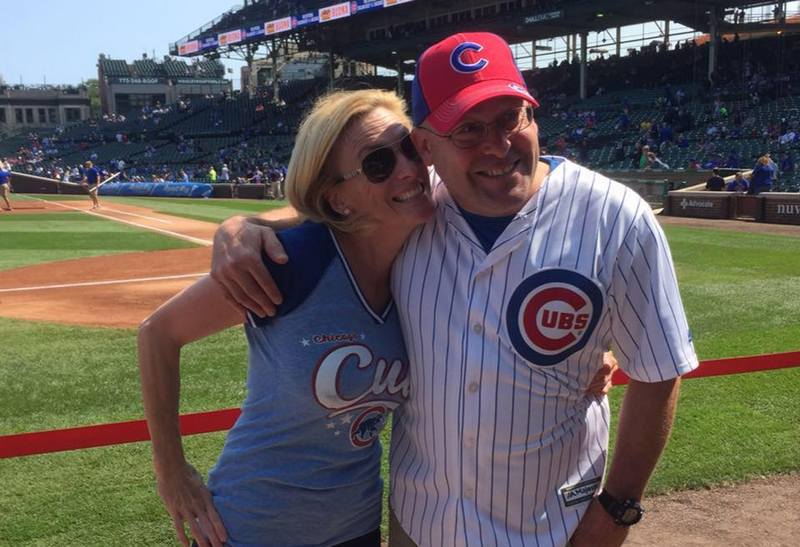 He has been married to Rachel Thompson Odenkirk  since August 13, 1994. He works as senior hydrogeologist in Santis Environmental, inc.
Susan Odenkirk-Harding (sister born to same parents) 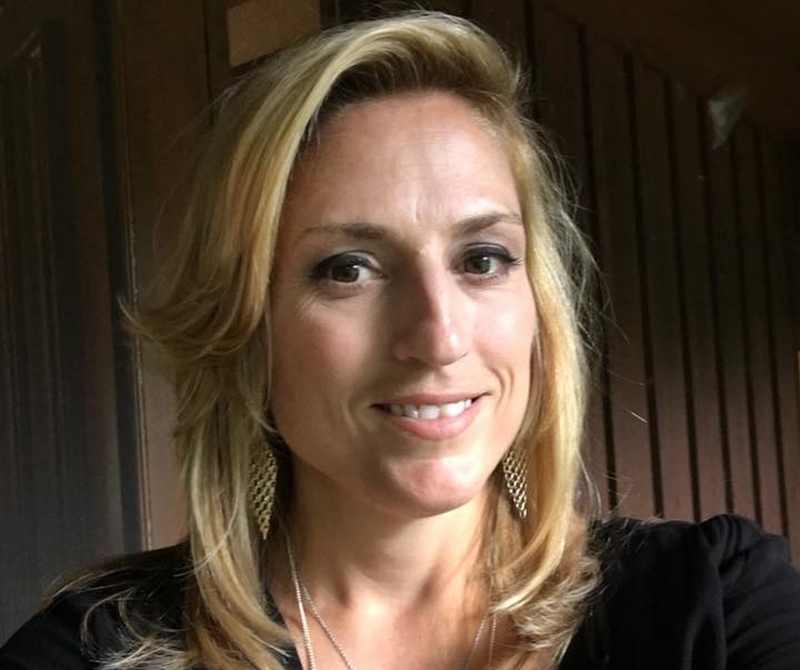 She is married and has 2 daughters. Susan works as real estate agent.

Naomi is a producer who cooperated with Bob at W/ Bob and David comedy sketch show. Moreover, she is a talent manager and agent of some Hollywood stars. Naomi and Bob got romantically involved in 1994 and got hitched in 1997. The woman shared that she wanted to become his wife long before they tied knots but tried to deny her feelings and concentrate on her career. Now, the couple is happily married and shares two children. 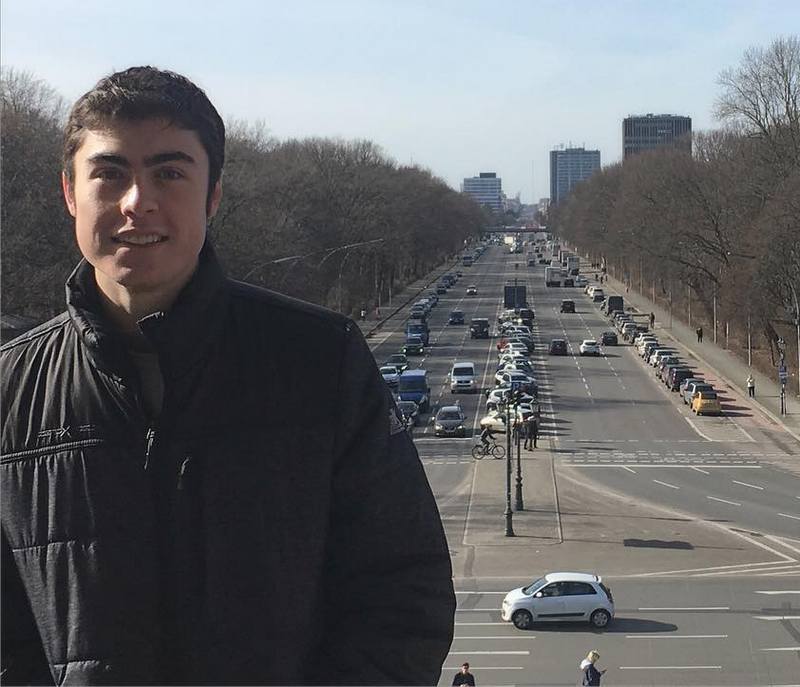 Nathan deals with acting and has already appeared in Melvin Goes to Dinner and Rat Bastard. Moreover, he is a production assistant at Jimmy Kimmel Live! along with being a stage and management assistant at Largo at the Coronet Theatre. Along with building his career in the entertainment business, Nathan also studies politics at DePaul University. 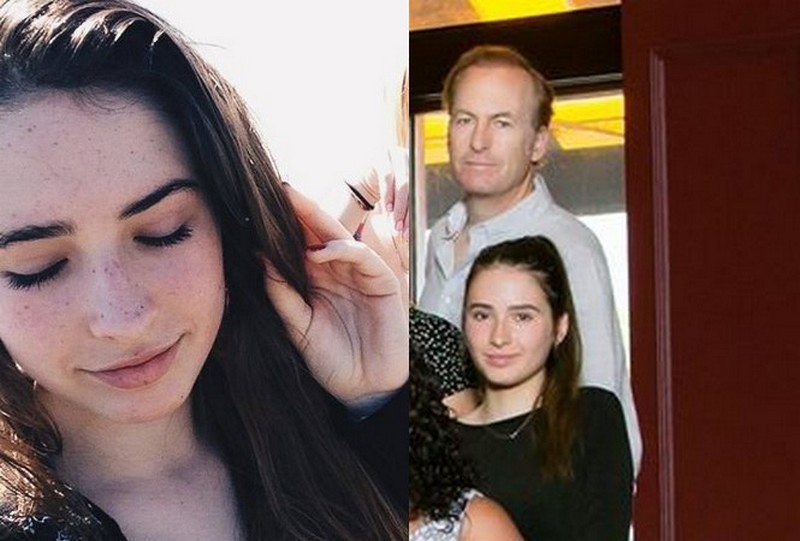 Erin prefers to keep away from limelight. Once, she presented The World’s Best Dad Mug to Bob and he considered her to be sarcastic. By the way, Erin and her brother pushed their dad forward to accept a role in Breaking Bad.