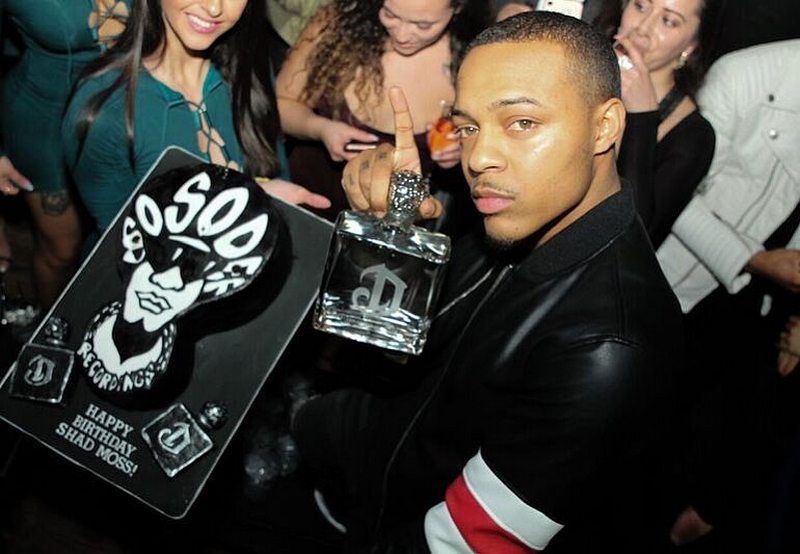 The African-American artist is by his stage name Bow Wow even though he goes by the birth name Shad Gregory Moss. He was initially known in the mainstream as Lil’ Bow Wow till 2003 after which he took away the Lil’ in his albums.

Again as with several other singers, Shad developed a liking for music since he was three and even tended already towards the rep genre. As he grew older, he never for once disliked rapping and would perform at every chance he got. It was this same attitude that gave his the start-up his career needed and till date, he remains one of the recognized hip hop artists in the industry.

Snoop Dogg, Dr Dre and other eminent rappers were performing at a tour way back in 1993 and Shad was called out from among the audience to come perform. He very enthusiastically displayed his rapping skills and the music stars were impressed. Snoop Doggy took him on and became his “godfather” in the industry. Enough about the handsome star, keep on reading to know all there is to know about his family life. 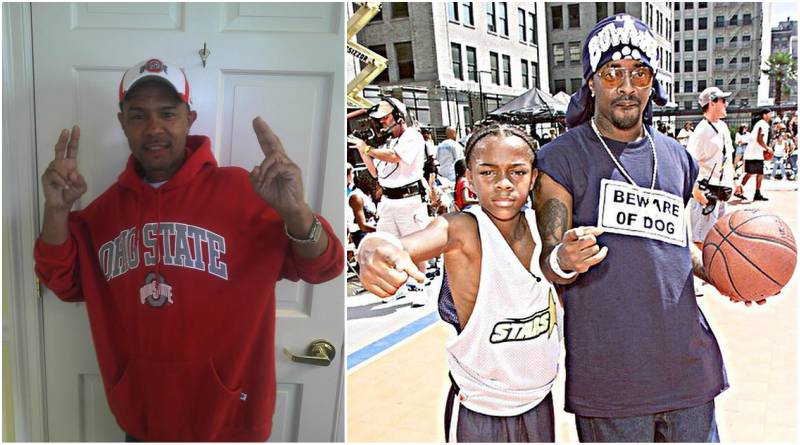 Alfonso is only the biological father to the rap artist but has since been the alcoholic dad who never stayed in touch with his family or got involved in his son’s business. The younger Moss stated once that he had made it this far without his father’s input and he intends to keep going forward without him.

The estranged dad once penned an open letter to his look-alike son stating how proud of him he was and how much of a great job Teresa and her husband did in raising him. Papa Moss explained how he was an alcoholic and not a junkie and how he already has regrets for not being in Shad’s life. 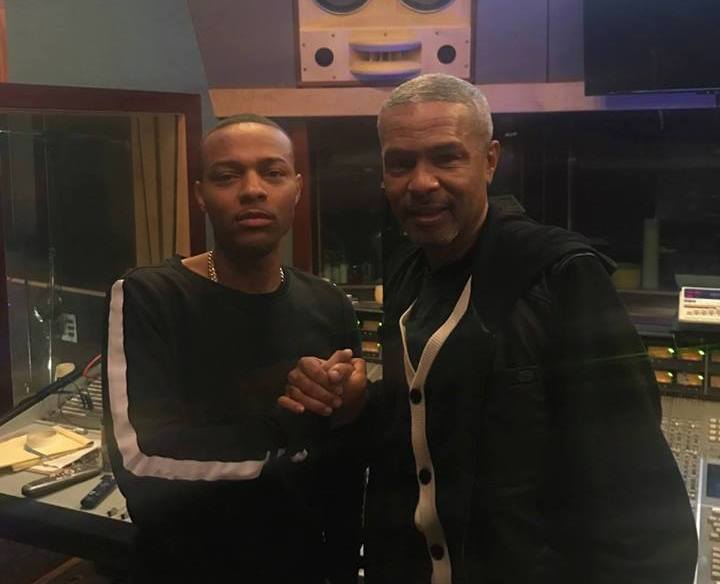 All of these pleas fell on deaf ears initially but Bow Wow has decided to forgive his father and work on mending their almost non-existent relationship even though he still intends to keep things at a safe distance between himself and his dad. 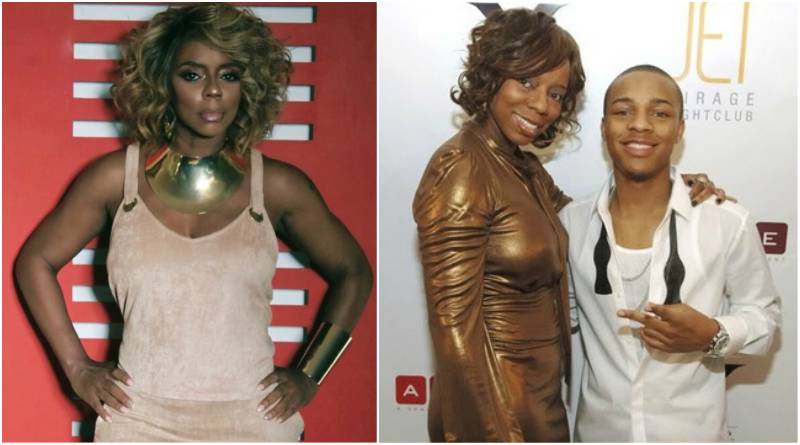 She is a hair stylist who raised her son with the help of her second husband. Before she re-married, she was the biggest supporting figure in her son’s life. She noticed his innocent love for music and was ever available to take him for talent competitions and fan his passions as much as she could. Till date, Moss adores his mother and is grateful for the role she’s played in getting him where he is today. 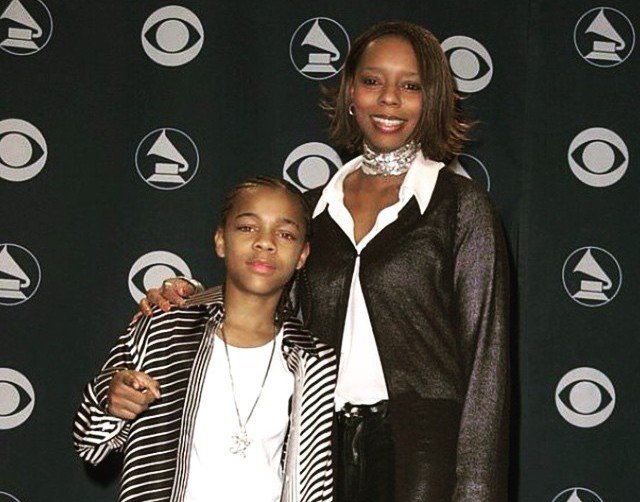 Shad never saw his father since he was born until some years back but all along; Rodney was the father figure in his life. Caldwell is a practising lawyer in Houston, Texas and 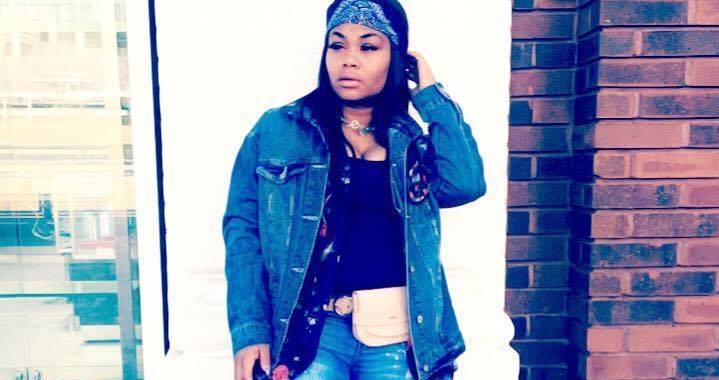 There is a video on Youtube where Errica says that Bow Wow doesn’t want to contact with her and her sister. 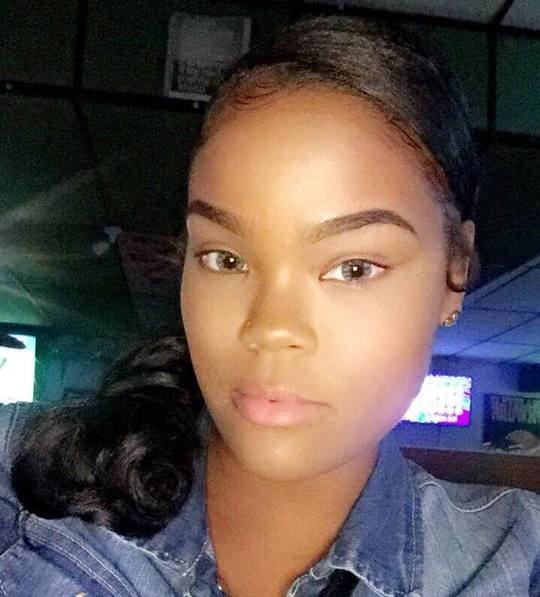 She lives in Columbus, Ohio and is a mother of 2 cute kids. 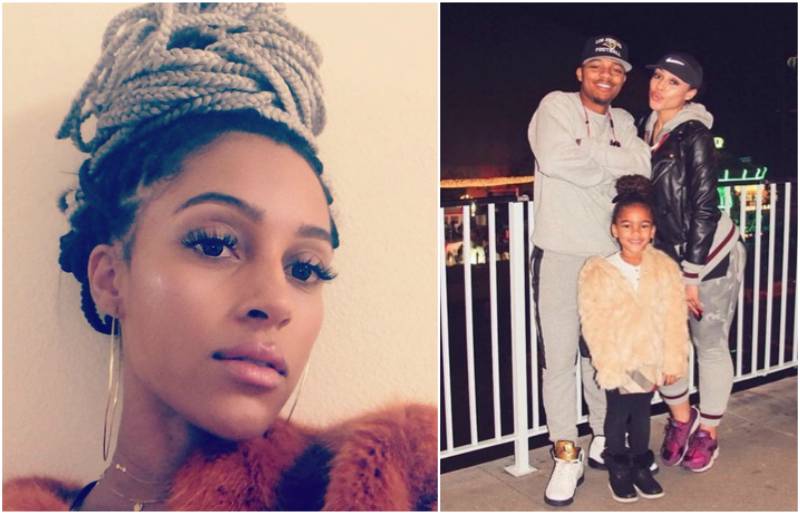 Bow has been in a list of steaming relationships over the years but he became a father only from his relationship with Chavis. Even though Shad and the model/dancer are no longer in a relationship, they remain co-parents to the cute little Shai. 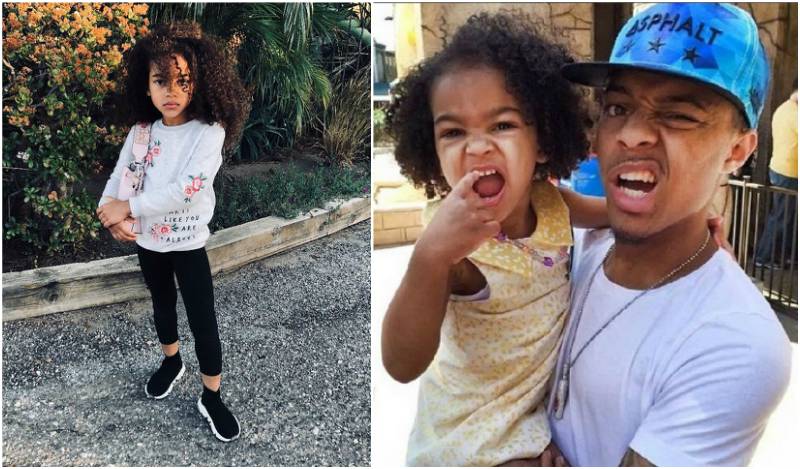 The arrival of a child makes so much difference in families and also in the individual lives of the parents. For the famous rapper, he found motivation to forgive his absent father once he stepped into his own fathering responsibilities. Shai is already building her own fashion empire with the help of her mother and she is the cute face of the children brand. 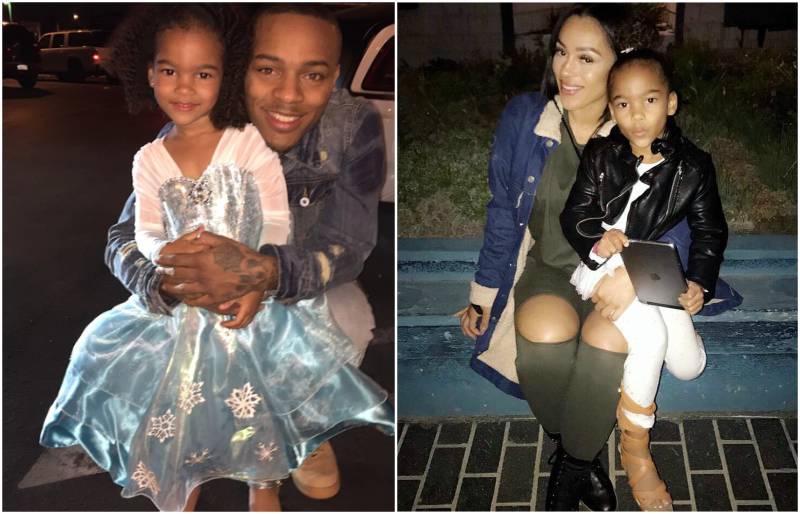 Meet the birth family of Tom Cruise; one of Hollywood’s most celebrated
What you should know about the love life of actress Rosanna Arquette