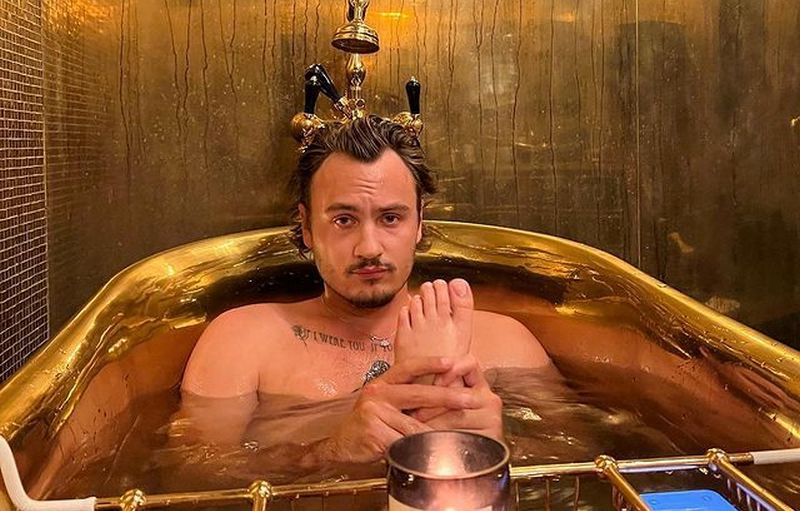 A widely-known producer, model, TV star and investor, Brandon Thomas drew his first breath in 1996. He is a son of a popular actress, Pamela Anderson and a drummer, Tommy Lee. A rising star has always been very close with his mother, which can’t be said about his relationship with dad. 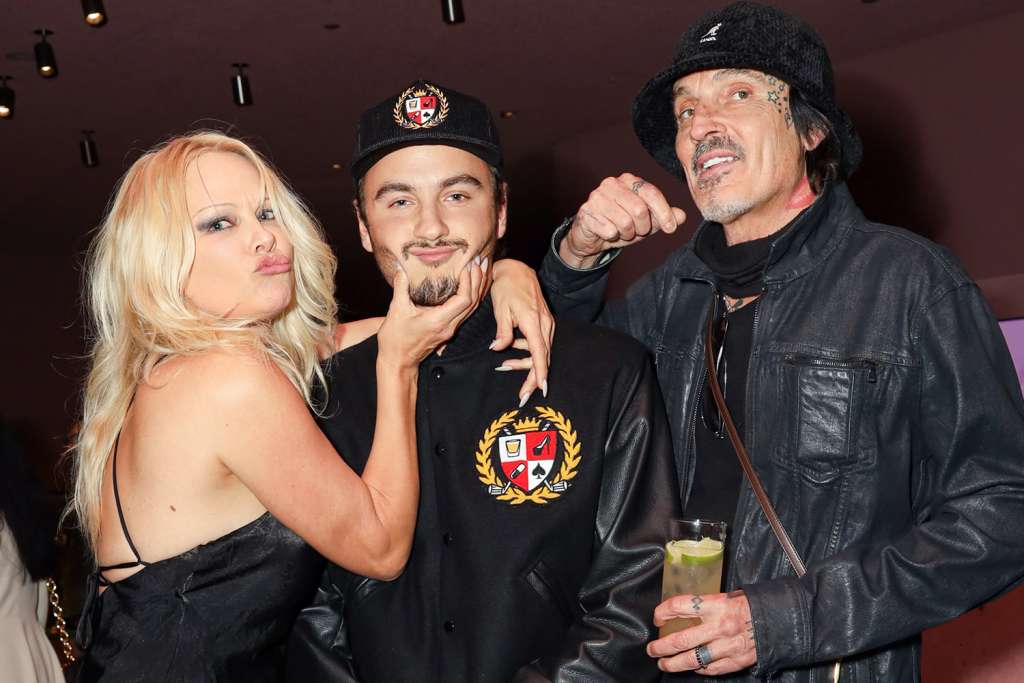 In 2018, Tommy posted his photo with a swollen lip, saying that it was a fault of his son. He also added that Brandon never appreciated multiple things he gave him in life. In his turn, the model claimed that a punch was nothing more than self-defense. After all the drama that had been going on for almost a year, the two rekindled and even wrote that they love each other.


As for the star’s professional path, it is no secret that Brandon used to lead a quiet life far from the spotlight. However, recently, he stepped out of parents’ shadow and started getting recognition. 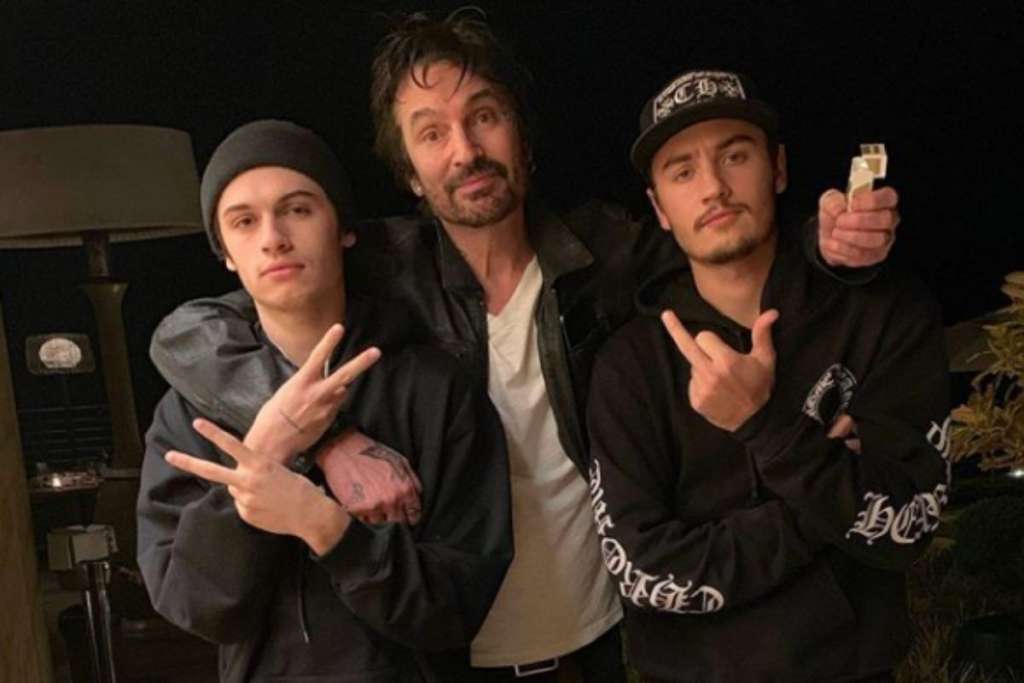 Brandon’s career began in his teens when an agent from Next Management noticed him. He was offered to try his hand in the fashion business, as a model and eventually, he agreed. As an actor, he featured in such television projects as Cosmic Sin, Sierra Burgess Is a Loser, Tales, Acting for a Cause, The Hills: New Beginnings and others. 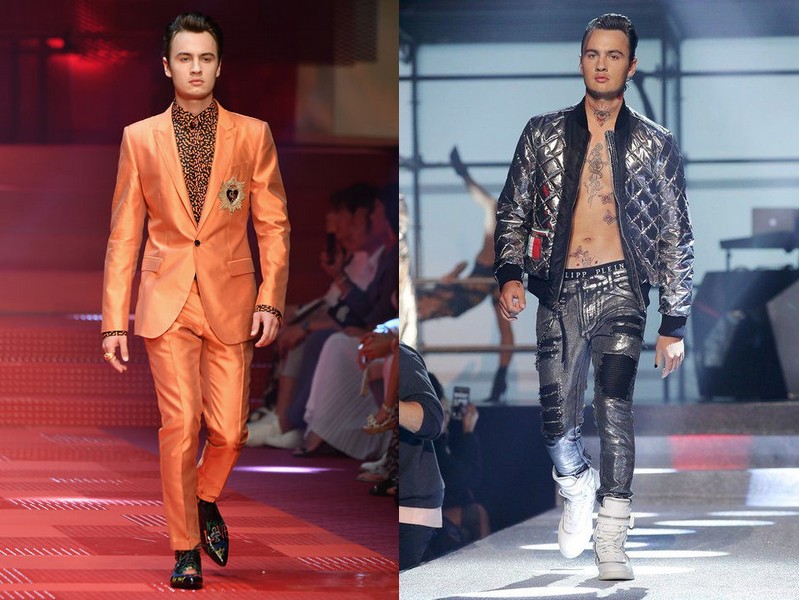 Speaking of Thomas’ personal life, he first dated Bella Thorne in 2015. After that, in 2019, he was romantically involved with a star of Big Little Lies, Kathryn Newton. Since October 2021 and till April 2022 he had been together with an Australian-born influencer and model named Lily Easton. The celebrity himself admitted that he is single now and so, it is going to be interesting but at the same time a bit awkward to watch the second season of The Hills: New Beginnings.