Panic! at the Disco Frontman Brendon Urie and His Family 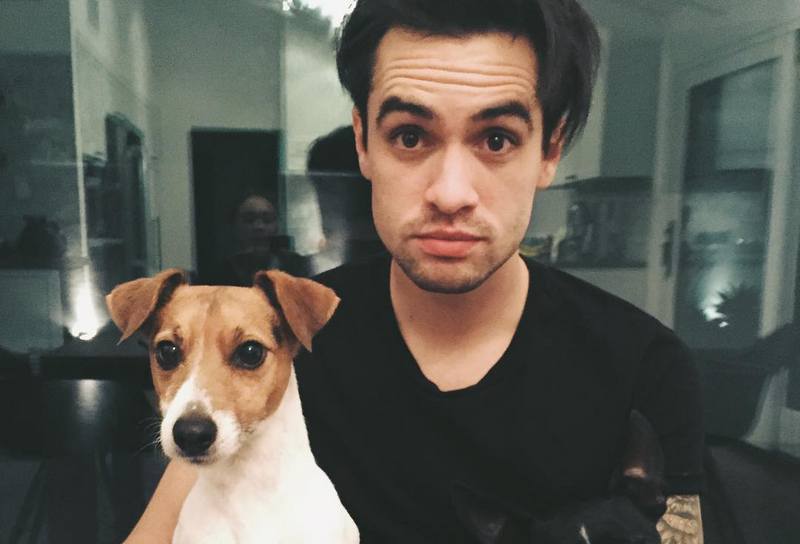 Panic! at the Disco Frontman Brendon Urie and His Family

Brendon Urie is the frontman of Panic! at the Disco who provides vocals as well as writes songs for the band. Moreover, he sang for some other projects, including the Coca-Cola song Open Happiness, and starred in Kinky Boots musical.

Brendon Urie started his career as a café singer before joining Panic! at the Disco band in 2004. Initially, he was planned to be a guitarist, but his vocals impressed everyone and he became a lead singer. In 2005, they presented their debut album A Fever You Can’t Sweat Out, which was certified 3-time platinum by RIAA. All the band’s later albums were also certified either platinum or gold.

Now, let’s reveal some facts about Brendon Urie’s family to see who surrounds the star and provides him with inspiration.

Boyd is a Mormon. When Brendon was 17, he shocked his dad and mom by announcing that he was an atheist. According to his Twitter account, Boyd is fond of music, golf and motorcycles. He is married to Grace Urie, a mother of his 5 children. 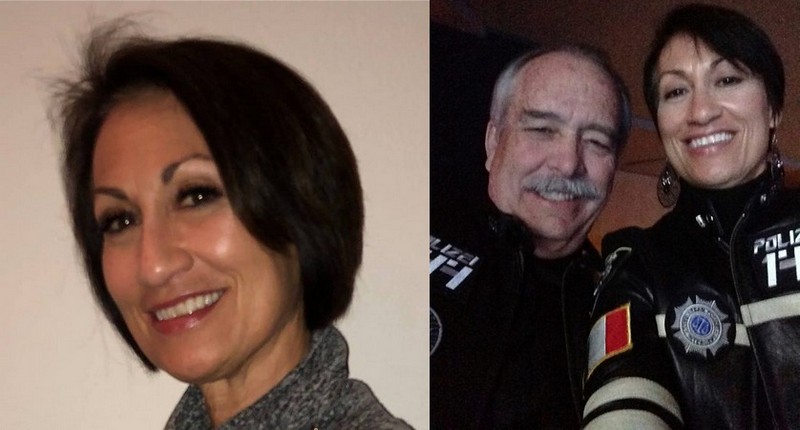 Grace has native Hawaiian roots and works as a hypnotherapist. In 2007, she was diagnosed with breast cancer and healed it with homeopathy, diet, prayer and meditation. Brendon loves his mom incredibly. On his Instagram, he shared that he got his nervous energy on stage, sick dance moves and overly-animated faces from Grace. 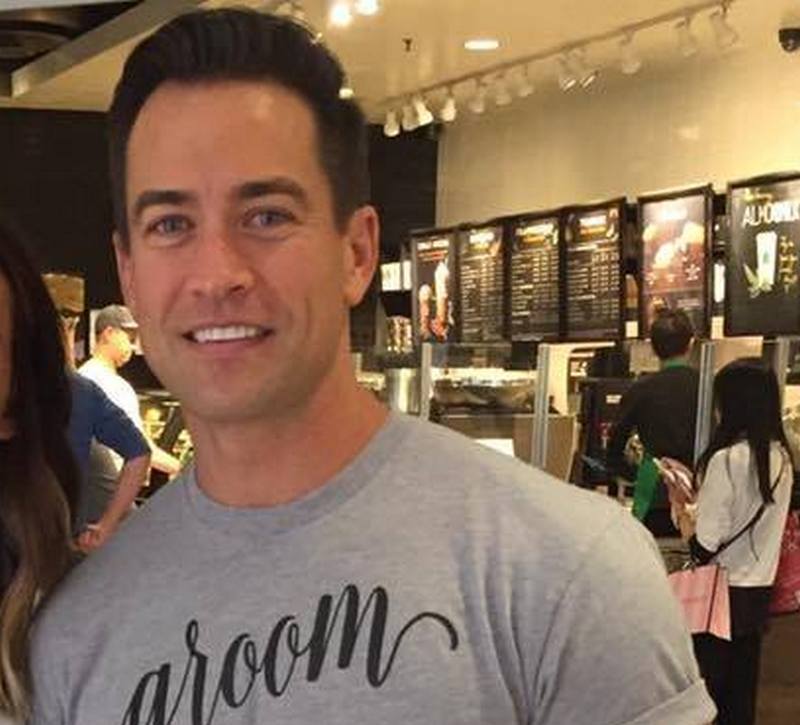 Matt is Brandon’s elder brother. He is more known as Matthew Allred a financial advisor in Henderson, Nevada. Matt is married and has 2 daughters. 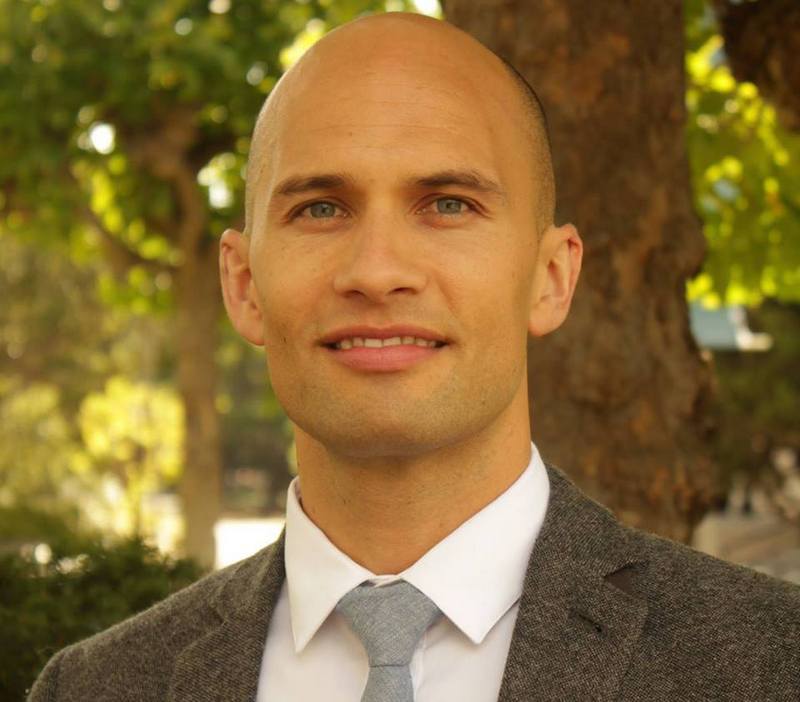 Mason is another elder brother of the singer who is known as Mason Allred. He is a media historian and professor at Brigham Young University in Hawaii. He is also married and has 3 kids. 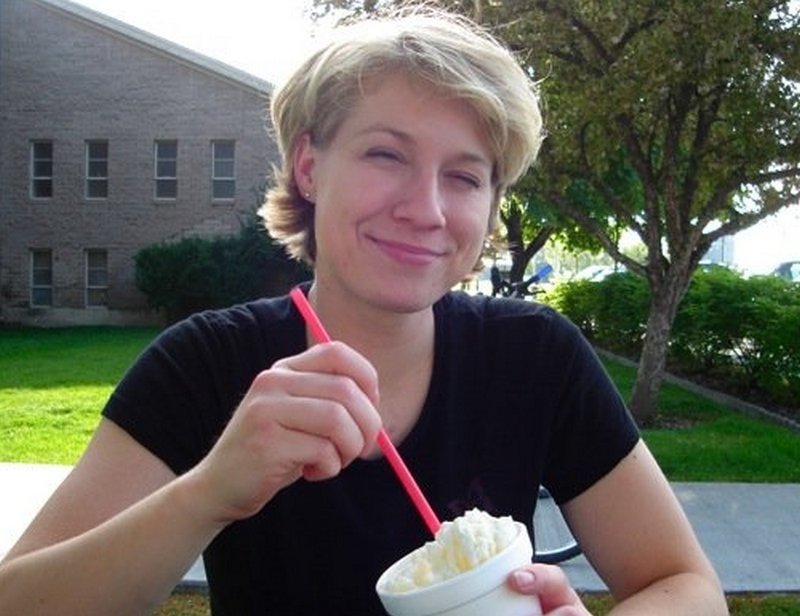 Kyla, the celebrity’s elder sister lives in Las Vegas. After getting married she holds surname Christensen. Kyla is a mother of 4 kids. 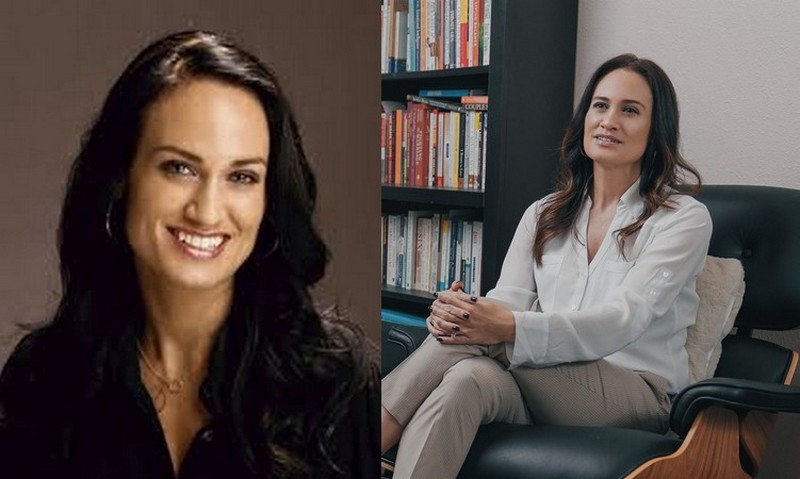 Kara is one more older sibling of the musician. She is a marriage and family therapist in Las Vegas. You can visit her website yourlvtherapist.com 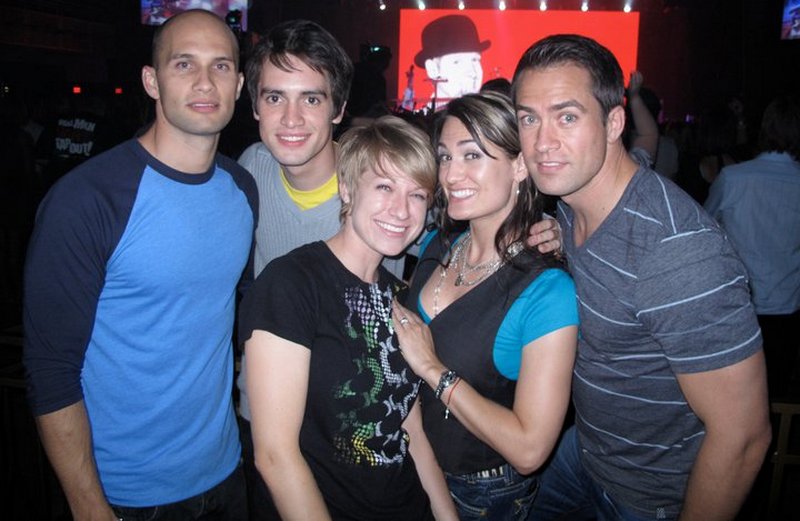 Sarah is a skin-care enthusiast. She met Urie at one of his shows in 2008. At that time, she dated another guy but in 8 months she was single and their relationships started. In 2011, the couple got engaged and tied knots on April 27, 2013 at Saddlerock Ranch in Malibu. Sarah inspired her stellar husband for many songs including Sarah Smiles. Despite loving his wife incredibly Brendon states that he is pansexual and isn’t opposed to a man as the most important is personality not gender.

Brendon Urie doesn’t have any kids yet.