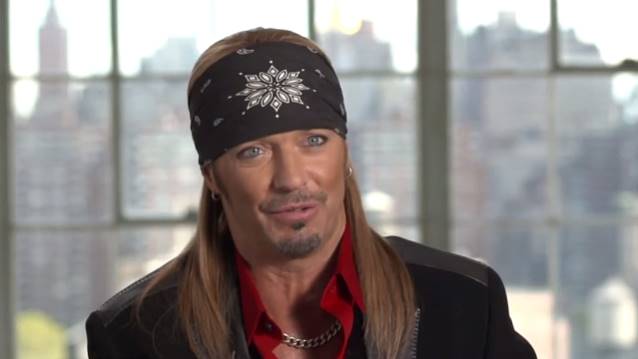 Bret Michaels is famous for being the lead singer of glam metal band Poison. The band has sold over 50 million records worldwide and Michaels also has a successful solo career to his name. The first group he formed was named Paris but he was only a teenager at the time and had just become interested in the guitar. Today he is one of the international artists to be reckoned with.

Michaels has been through a series of health scares; from being diagnosed with Diabetes at 6 to a serious accident in 1994 to a corrective surgery for a hole in his heart and a brain haemorrhage. According to the rock star, his daughters literally saved his life during one of this scares as he did not want them to wake up to the fact that their daddy was gone.

We have now seen the softer side to Bret on his reality show Life As I Know It (2010) but keep reading to find out more about these people who are at the centrepiece of his being. 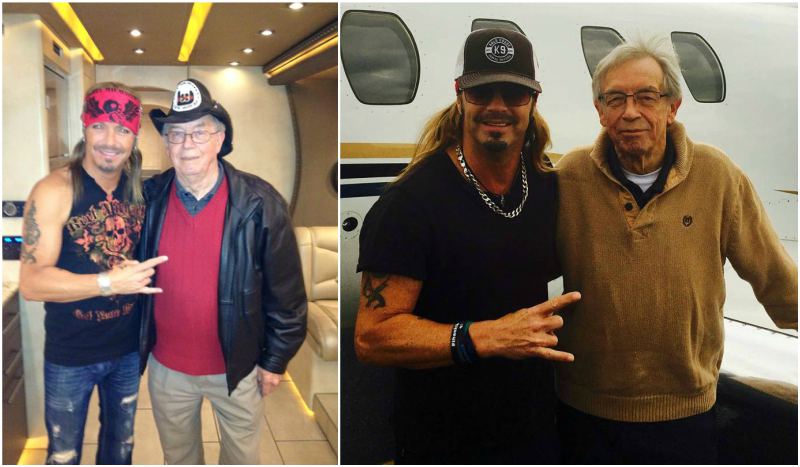 Literally all we know about Wally is that he is the father to the music star.

Marjorie is best known as the mother to the Talk to Me Dirty Hit singer. 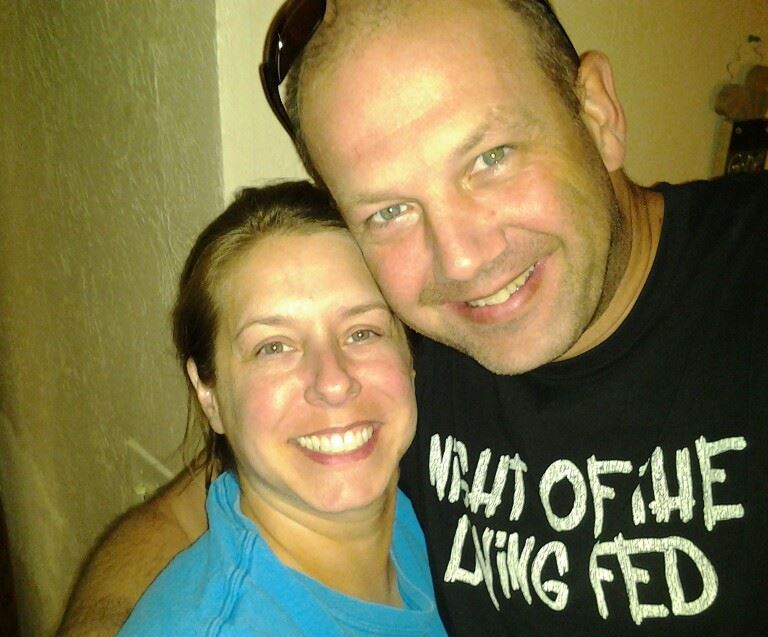 Nicole is one of the Sychak females. She works in Children’s Hospital & Medical Center and lives in Omaha, Nebraska. 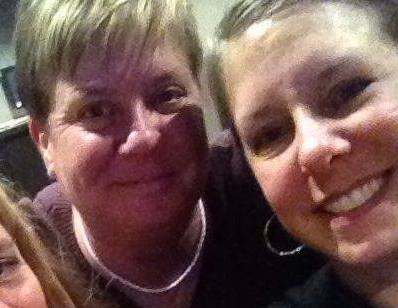 She is the second sister to the glam rock artist and both sibling share a close bond. Michelle also lives in Omaha. 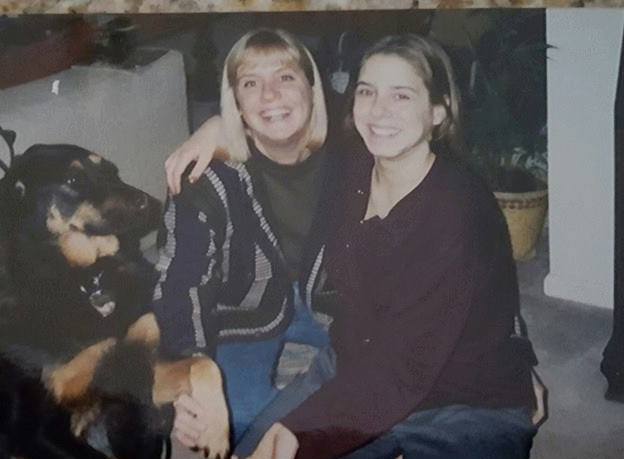 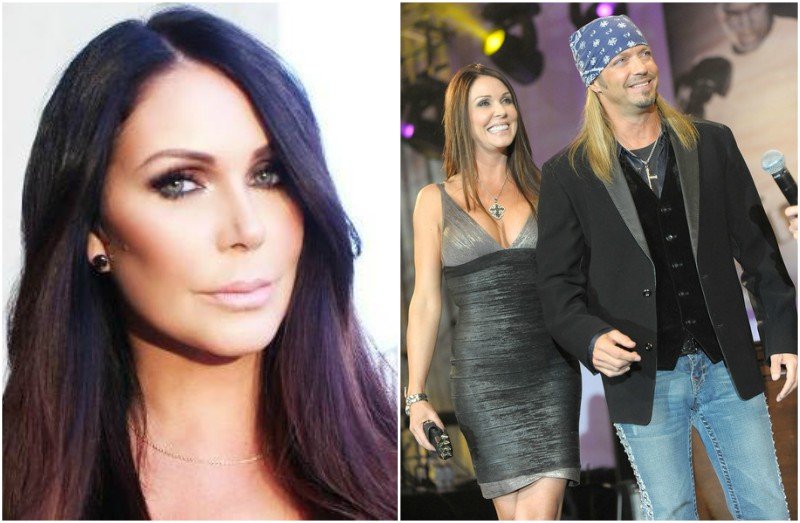 Gibson and the Rock of Love lothario have been on-again, off-again for years. They are currently not together but they co-parent their two lovely daughters. The relationship between Kristi and Bret is a work in progress but they are solid when it comes to being there for their daughters. 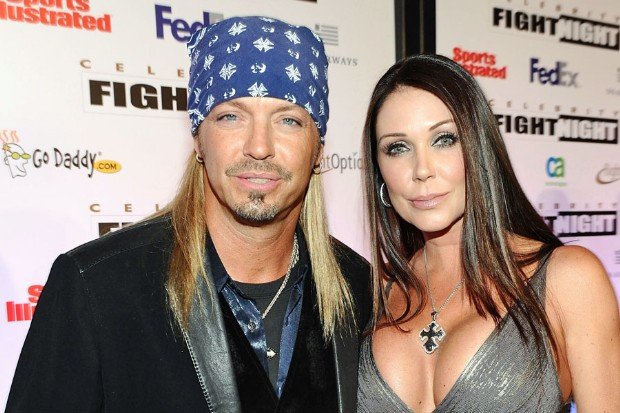 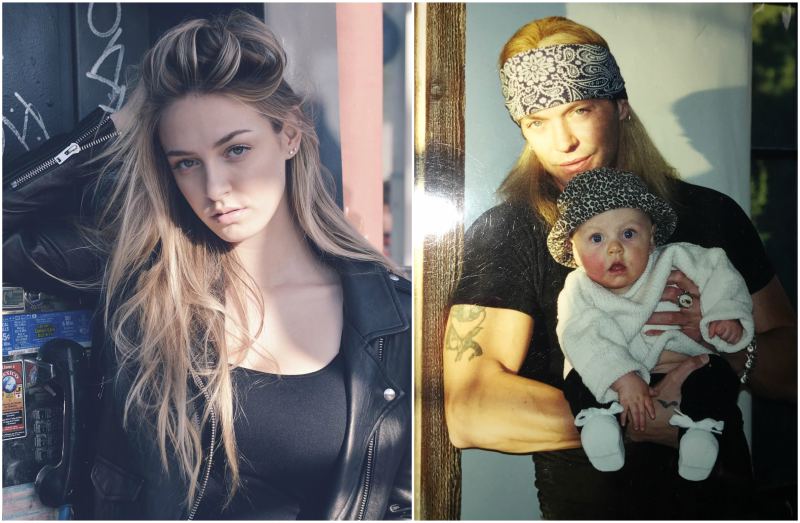 She is the first daughter to Michaels is no doubt growing to be a social media sensation in her own right. Raine has all it takes to be a gorgeous model. 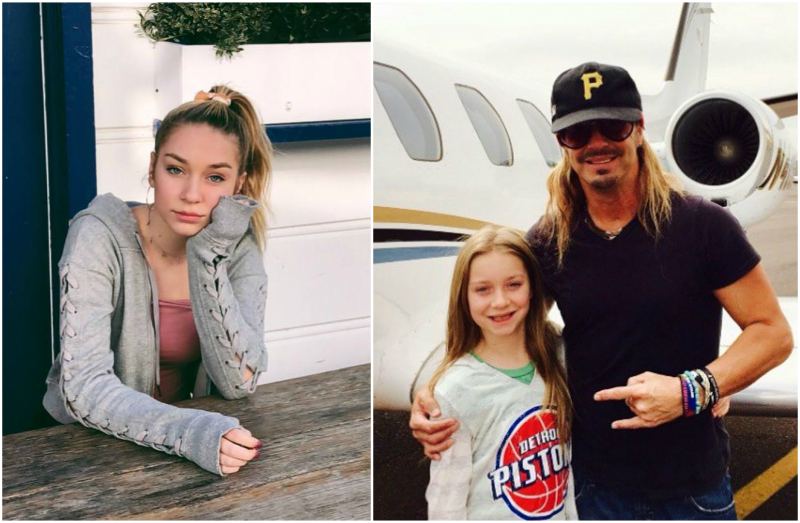 Jorja and Raine share an awesome bond with their doting father. She is now an actress known for Mistrust (2018). 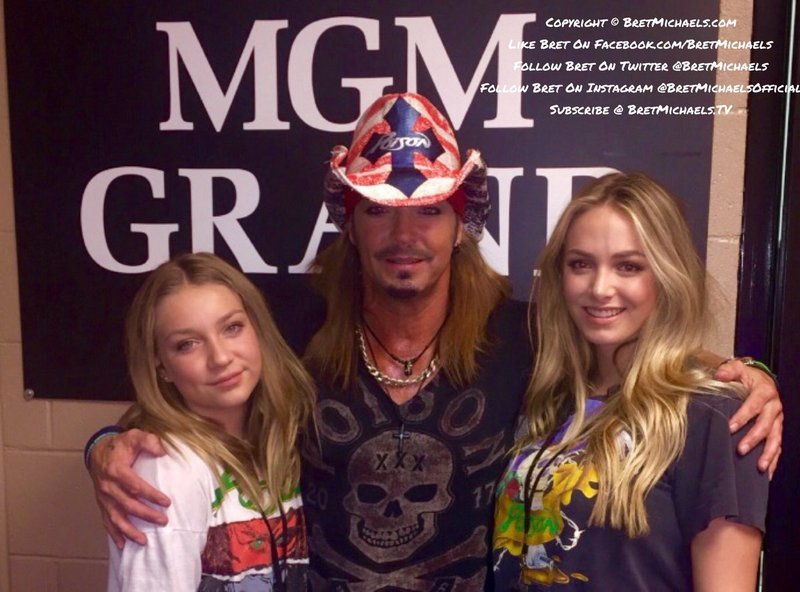