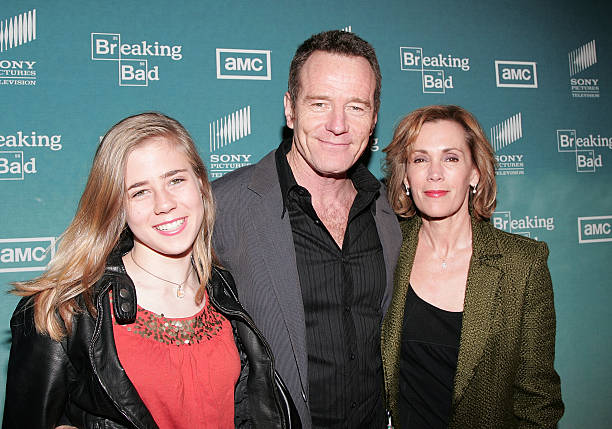 Bryan Lee Cranston is a highly talented actor and voice artist. He got international prominence after many years of being in the shadows in Hollywood. He got a little rise in fame after the Malcolm in the Middle (2000 – 2006) TV series but his most popular role till date is in the critically acclaimed crime drama series Breaking Bad (2008 – 2013).

Bryan Cranston almost did not survive a tumultuous childhood. The talented young school athlete lacked confidence and this timidity pushed him to the sidelines for a long time. His father left and his mother turned to alcohol to cope with her pain. They barely ever had enough to live on and he felt neglected by his broken mother. The “meth kingpin” likened his upbringing to “a reservoir of anger and resentment”. Read on to know more about his birth family story and more about the family he has today. 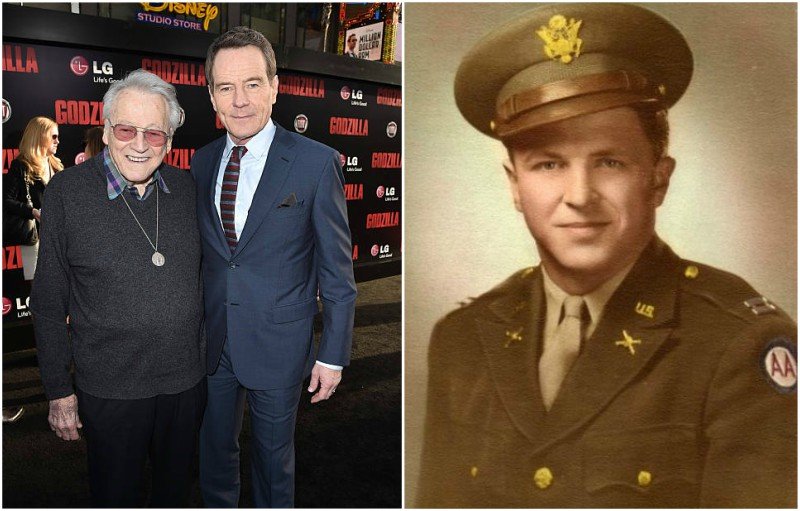 Joe was an amateur boxer, an actor and movie director in the mid 1990s. He is known for his role in the film Erotica (1961) and in the TV show Life with Elizabeth (1953 – 1954). He was married twice; to Anita Cynthia Stickney and Peggy from 1952 till 1969. Joe disappeared when his famous son was only eleven and he did not return until Bryan was twenty two. He had gone out to get a pack of cigarettes and never came back. But this was not sudden for the family. 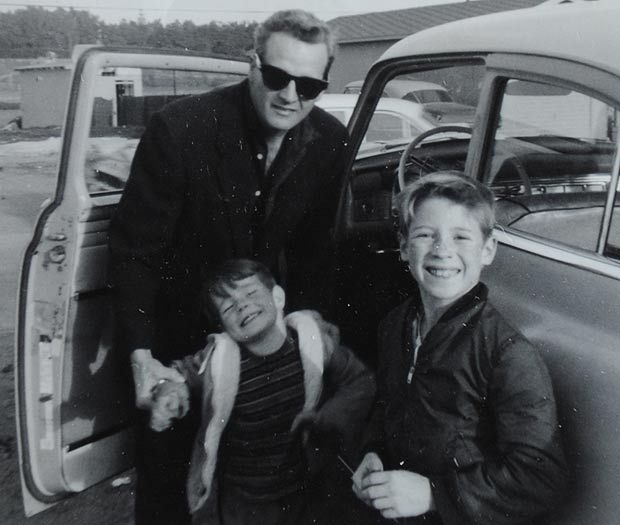 According to Bryan, his father had wanted to be a star so bad and was gradually taking to drugs and alcohol for relief. They saw less and less of him by the day so when he finally left the house they were not in so much shock. After many years, the four-time Emmy winner and his father eventually reconnected and found a way to make peace until Joe’s death in 2014.

A touching note was found in Joseph’s home after he died. He had written these three days before his death and it made the successful actor emotional when he saw it. The note read “The highlight of my life was when my children forgave me”. 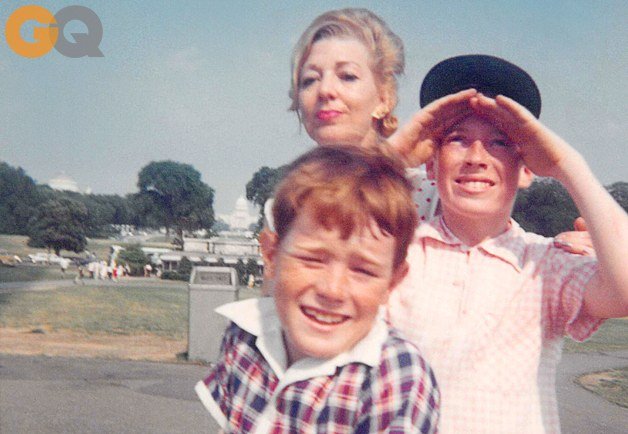 Peggy was a radio actress who met Joe in an acting class. They fell in love and got married and while he was with her, he did his best to raise money for his family. Sell was a good manager of their finances until Joseph left them stranded. They started struggling to make ends meet but despite Peggy’s best efforts, they lost their home to foreclosure.

One thing that was really painful for the Trumbo (2015) actor was the fact that up through 10 years of age, his parents were wonderful. Peggy was engaging and Joe was a close buddy, not just a father. They did things together and he goofed around with his children. It all changed gradually as Joe was desperate for stardom.

Audrey had to send her sons off to their maternal grandparents’ farm and after a year, the family was reunited. They survived on food stamps and things never really got better. Peggy was destroyed literally after her husband left. The one-time full of life and zest mother became a broken person. She eventually passed on in 2004 to Alzheimer’s. 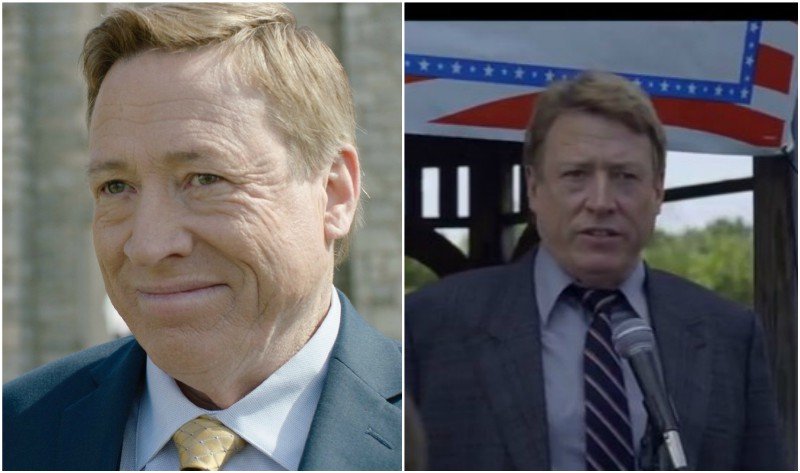 Bryan noticed in high school how gifted he was in acting but after he graduated he decided to go on a two-year motorcycle excursion with his brother. Kyle and his brother settled finally in California where they set out to become actors.

Amy lived with Joe’s mother for a year when things were really tough. When they returned back together, she recalls that her family became a collection of a single mom and two brothers who became the fathers of the house.

In his early twenties, Bryan got married to a writer whom he later claimed he was not in love with. He divorced Mickey after a few years and they had no child in their short time together. 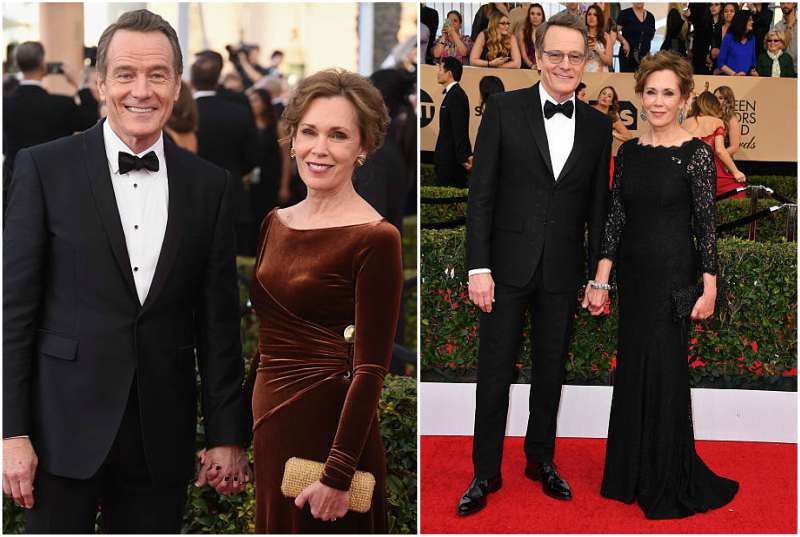 Cranston met Robin on the set of classic TV show Airwolf in 1984. He played the villain in the show and his wife was the hostage. They soon translated this fictional role into a physical happening and fell in love with each other. Theirs was not the story of love at first sight, in fact, they were both in relationships at the time but they soon realized they were made for each other and decided to give love a shot. 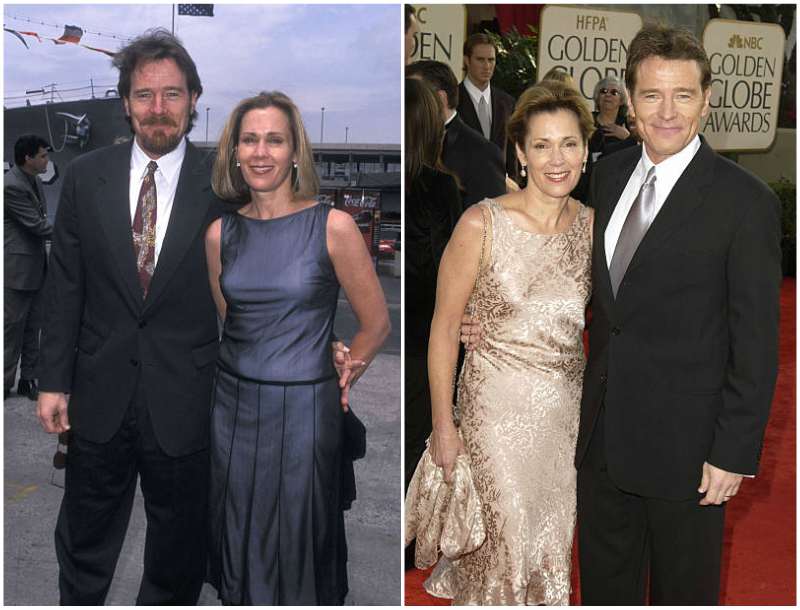 Today, they have been married for almost three decades and their love only gets better. They are proud parents to a daughter. 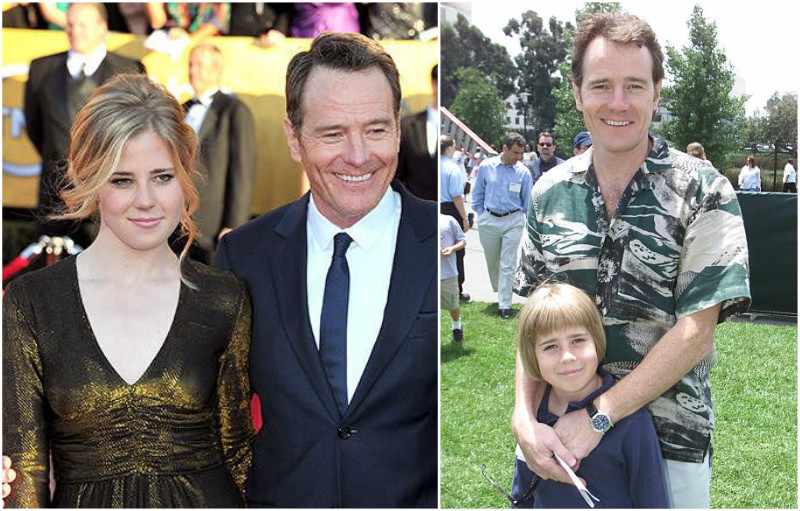 Taylor is the only child to the megastar actor and like her parents is an aspiring actress. She graduated with a theatre degree from the University of Southern California.