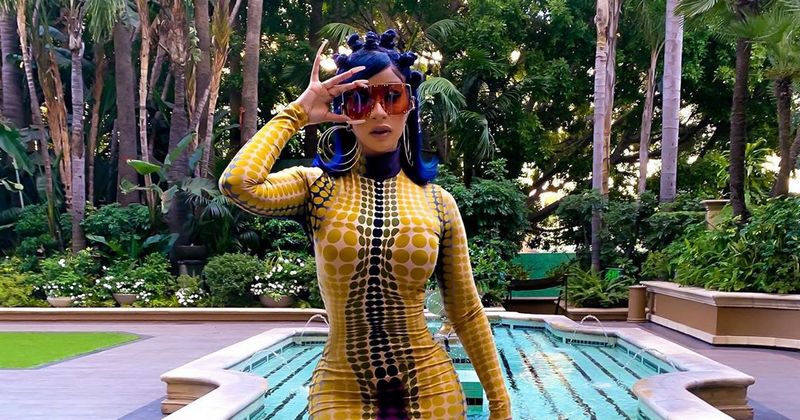 Cardi B is a famous social media personality, songwriter and singer, whose career has developed at a very fast pace. In less than two years, she turned from a New York stripper into an Instagram queen, a fabulous star on TV and Atlantic Records artist. Having achieved a leading position in the Billboard Hot 100, she is the owner of two Grammy and BET Awards, and three MTV Video Music Awards. She considers her main weapon is a frankness.

Bodak Yellow singer was born in The Bronx borough of New York City in a poor international family of Trinidadian and Dominican descent. Belcalis Almánzar (her real name) spent her childhood in Highbridge, one of the Latin American neighborhoods.

Thereafter, future hip-hopper spent a lot of time with her grandmother, who lived in Washington Heights, Manhattan, which she credits with giving her such a strong accent. Cardi B family could not boast of great wealth – they had a “bad and dull” job, as she said in an interview. Her parents jokingly called her Bacardi, hinting at her Caribbean origin. For this reason, name Cardi B is simply a letters game.

Remarkable rap queen started her musical career right after VH1 reality television series Love & Hip Hop: New York. Before becoming famous, she was an exotic dancer at the local club for 5 years. The work brought her a steady income, but she was not going to stay there for a long time. In her plans was to dance to 25 years, but the popularity overtook her two years earlier. She reveals this story in her single Bodak Yellow. Her family surely means a lot to her. Let’s find out who they are, Cardi B family members. 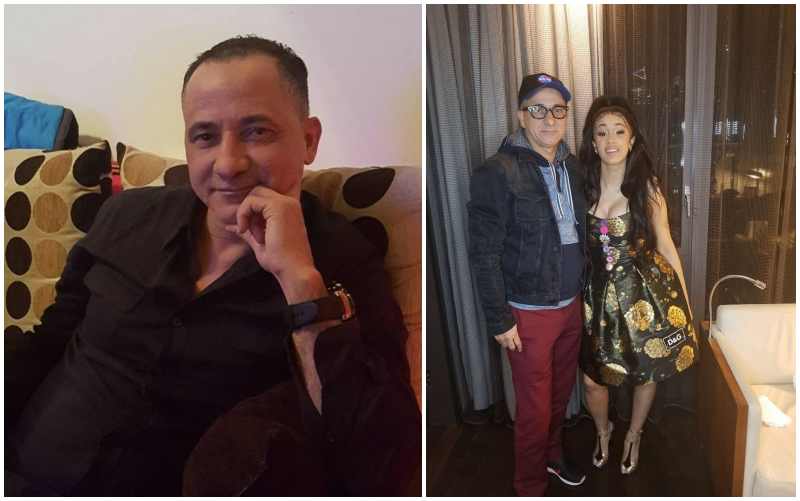 Unfortunately, there is little information about Carlos, he has Dominican origin and worked as a taxi driver for all his life. Cardi B says that he is an open and good man, who got a bad and dull job. In fact, she has not so perfect relationship with him since her parents broke up when she was only 10 years old. 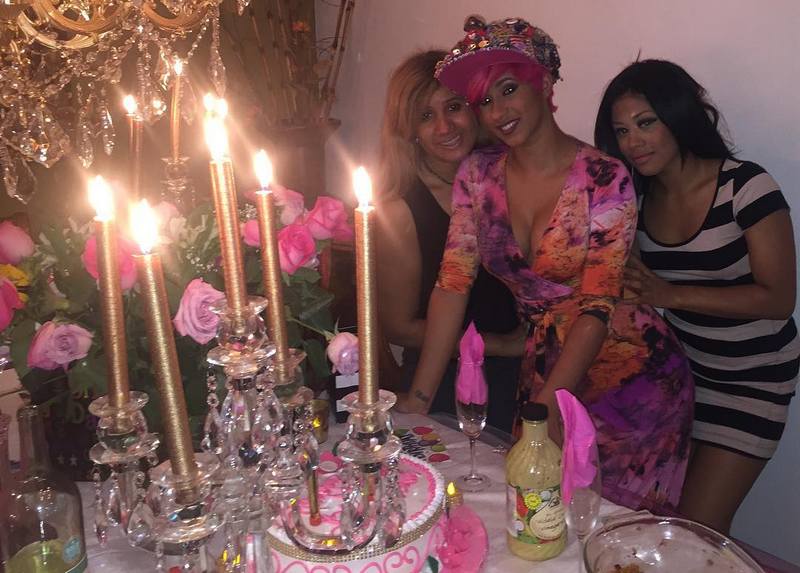 Cardi B with mom and sister Hennessy

Cardi B’ mom has Trinidadian roots. She was a supermarket worker. In relation to her daughter, she was very harsh, raised her in severity, sometimes even punished not only verbally, but also used corporal punishment. She forbade her daughter to go to parties. Now, it seems the daughter doesn’t hold a grudge at her mother and often publishes the photo in Instagram with her. Everyone points out the incredible similarities between mother and daughter. 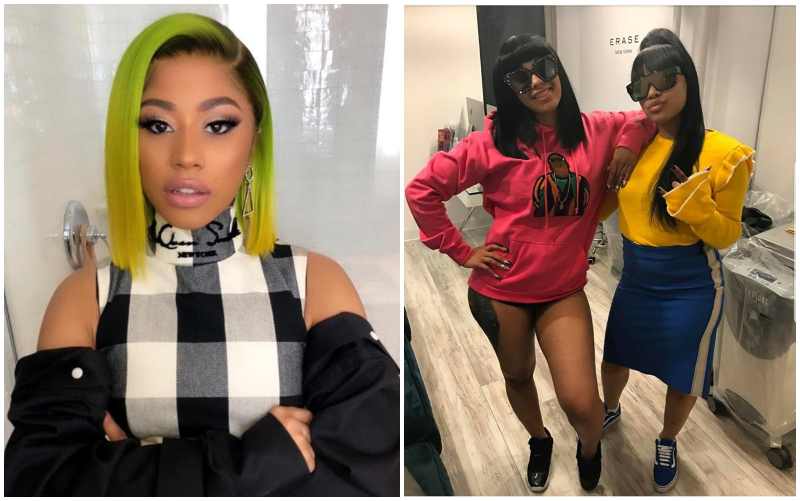 Hennessy is a social media and television personality. Moreover, she is an aspiring fashion designer and stylist. She appeared with Cardi B on Love & Hip Hop reality television franchise on VH1 and has been noted for her unusual clothing style. As for education, she attended Renaissance High School for Musical Theater & Technology and now studying design at the Fashion Institute of Technology. She has a close relationship with her older sister and loves her very much. 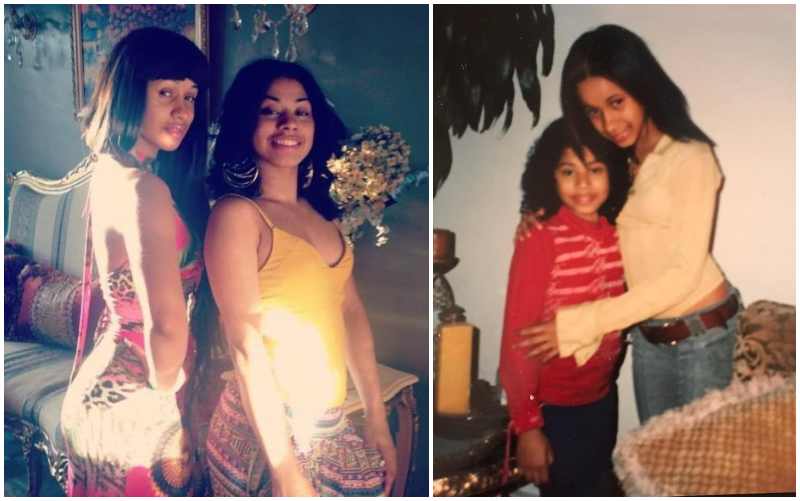 Hennessy is gay and is in relations with Michelle Melo.

Cardi B has 6 half-siblings from father side 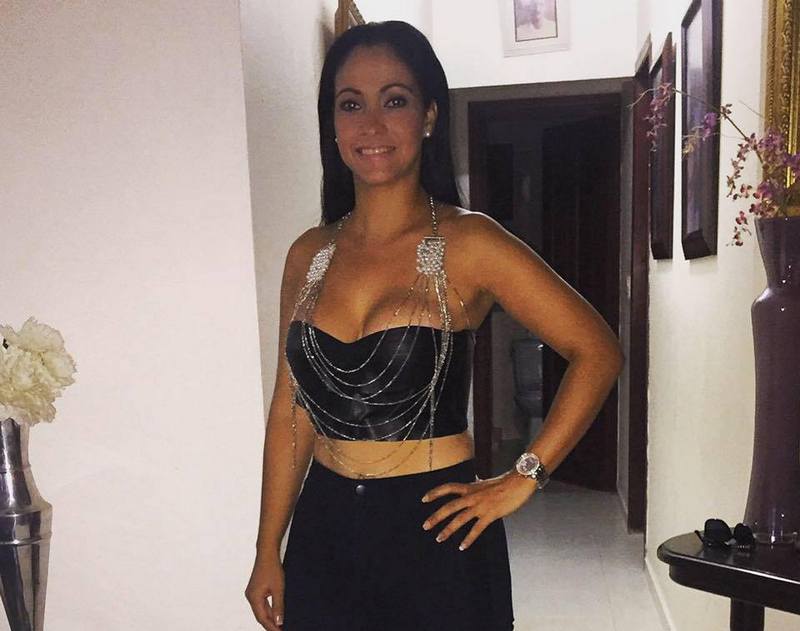 She is married and has 3 kids. Maciel lives in Castañuelas, Monte Cristi, Dominican Republic. 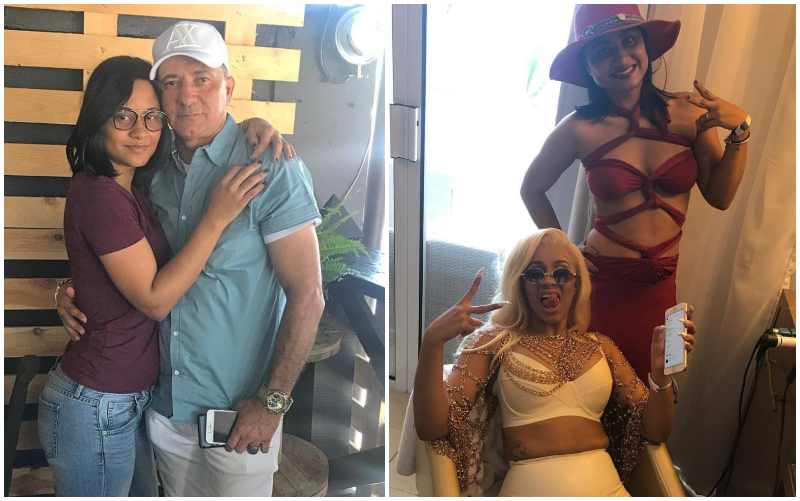 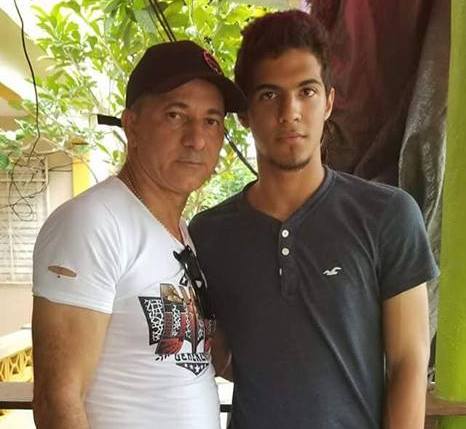 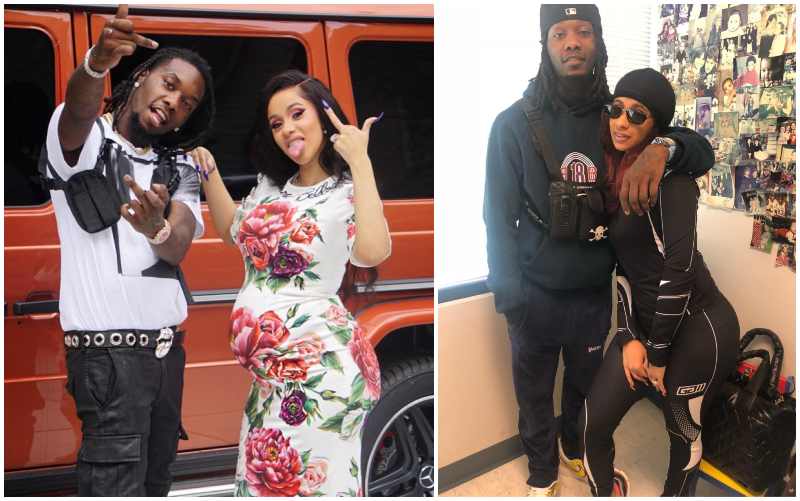 Offset is a hip-hop singer, better known as a member of the Migos band, which also includes members of his family Takeoff and Quavo. In addition, Offset releases solo albums and collaborates with other musicians. His joint single No Complaints with Metro Boomin, reached the 71st line of the Billboard Hot 100 in June 2017, and later in September, he took part in recording the song Willy Wonka for the Macklemore album.

Besides, Offset trades real estate and invests in cryptocurrency. He had many difficulties with legislation. In fact, he was imprisoned in Georgia for violating his suspended sentence in 2013. Later, all three members of the Migos band were arrested at their own concert in 2015. What is more, Offset was arrested for driving a car with a suspended license but was released the next day without being charged in 2016.

However, he is good to his wife, whom he made an offer in Philadelphia on the Power 99’s Powerhouse on November 27, 2017.

On December 4, 2018 Cardi B announced that she is no longer with Offset, still they are good friends and she loves him. On December 15, 2018 they got back together after Offset apologized on Instagram for being a “selfish, messed up husband”. 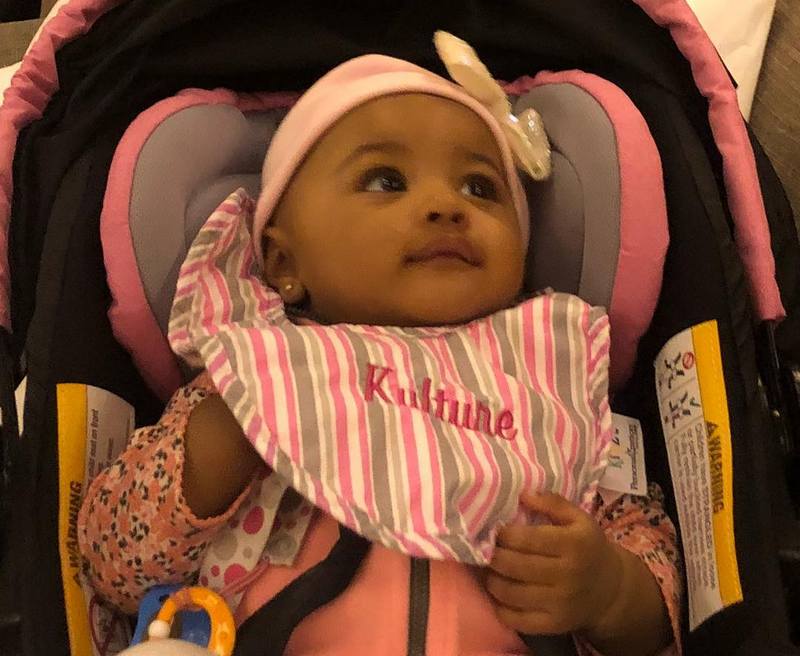 Cardi B gently takes care of her newborn daughter. She revealed she does not even need a nanny for her because she wants to learn how to be a mother on her own. 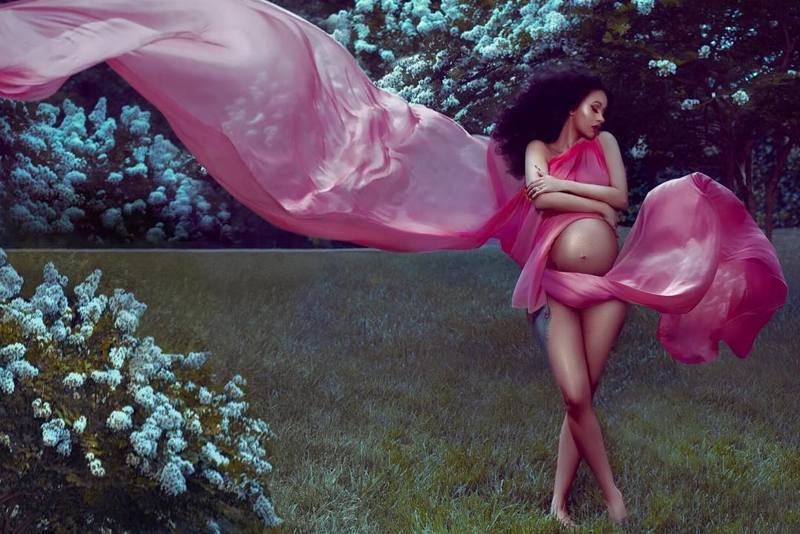 Cardi B showed her baby bump during her perfomance with Migos at the 2021 BET Awards. Congrats to the couple.