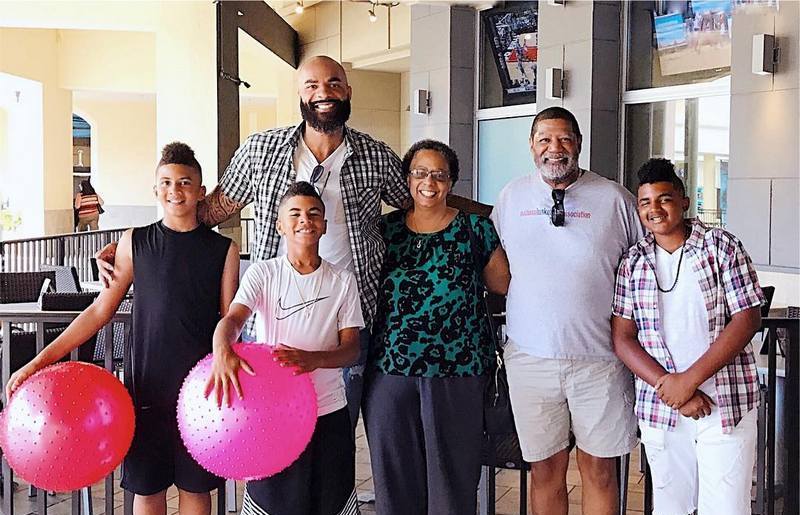 Boozer is not one of those basketball players that attract a huge crowd but he is quite successful in his own right. He is a Two-time NBA star and has played for the Chinese Basketball Association. German born Carlos during his time with the NBA played with a number of top teams like the Chicago Bulls, LA Lakers and the Cleveland Cavaliers.

The onetime Chicago Bulls power forward is a brother, son and father with a very supportive family. He has a younger brother also in this on-courts sport. Read on to know all there is to know about the personal life of this player. 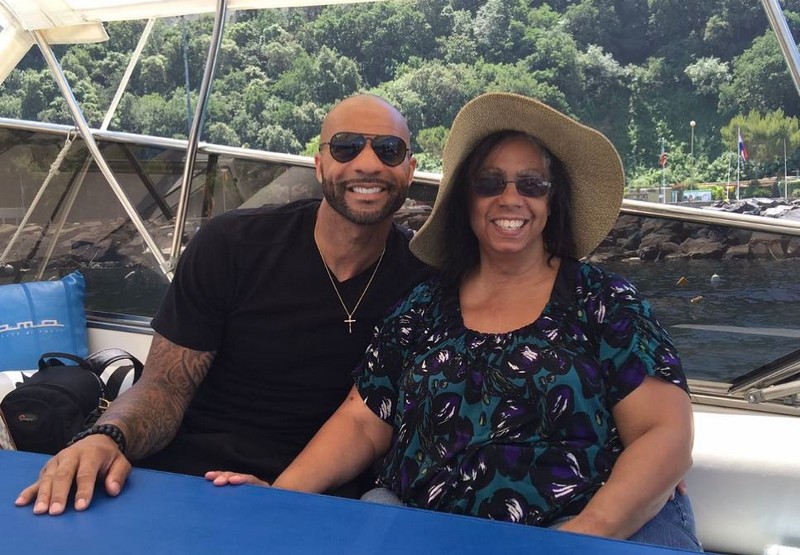 She has been off the spotlight but is supportive of her son’s career. 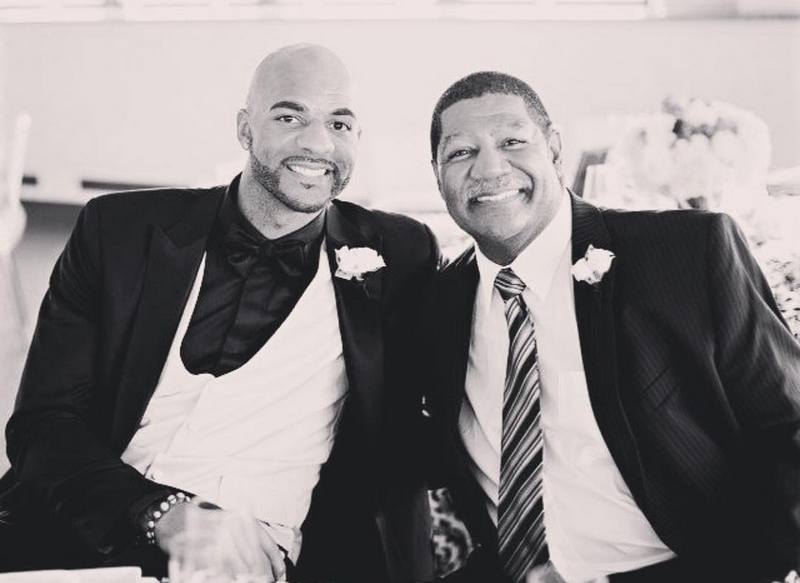 He lived in Alaska with his family and played an important role in the life of his son. Carlos and his father used to play basketball together outside at his local middle school and these served as the foundation of his career. 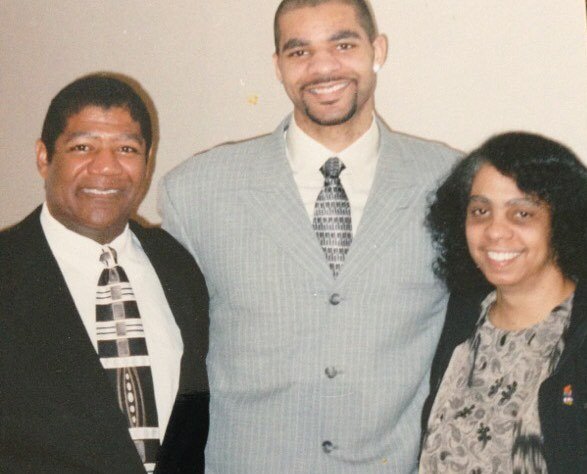 Young Carlos with father and mother 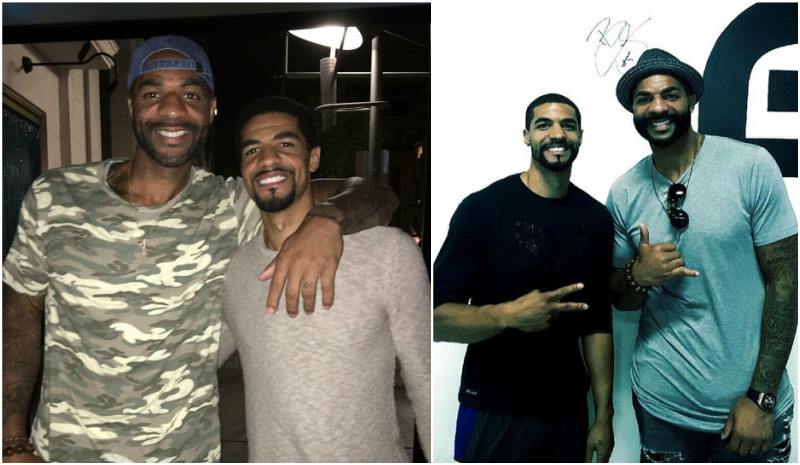 Charles like his brother is also a professional basketball player but not as famous. Having Carlos as a brother has been a huge blessing as the famous Boozer has been a great source of encouragement. Charles believes he has the talent and drive necessary to be a great point guard. 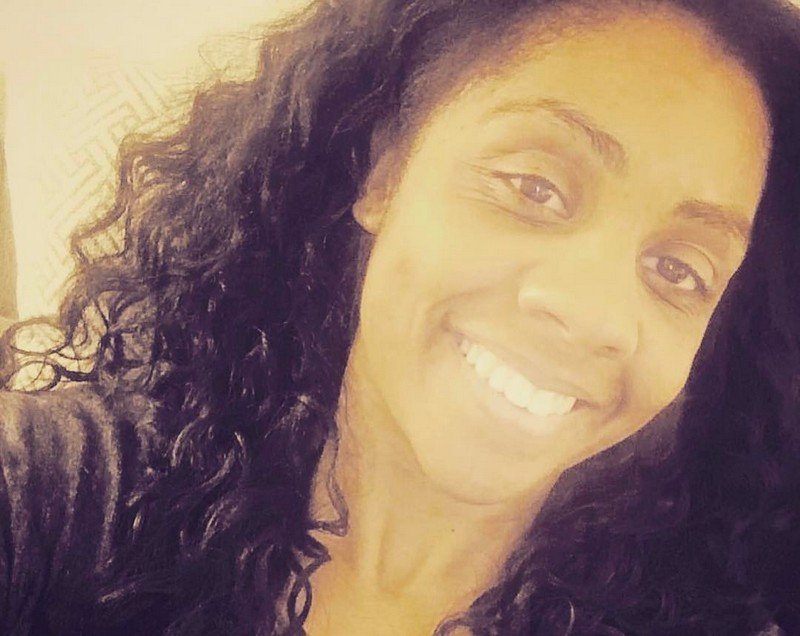 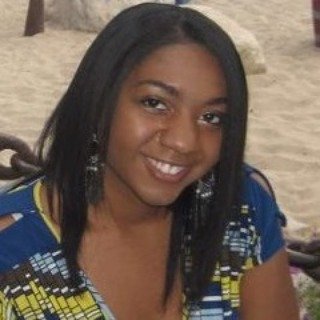 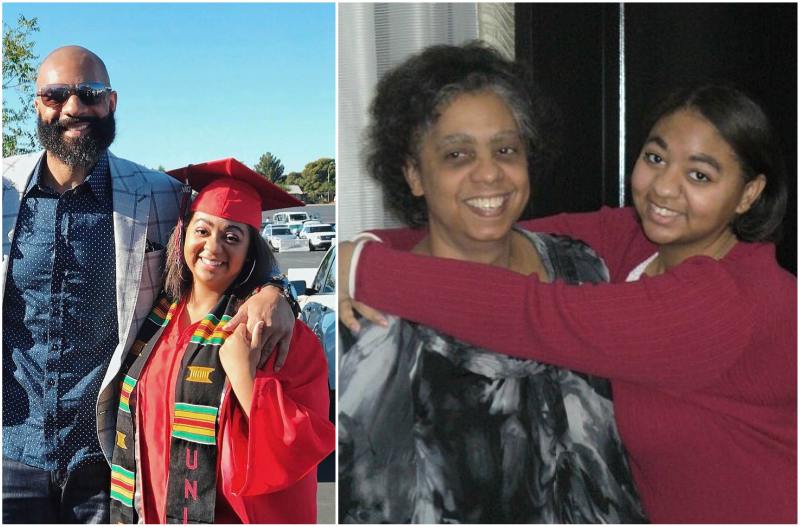 All three are the sisters to the famous Boozer and there is not much to be said about them. 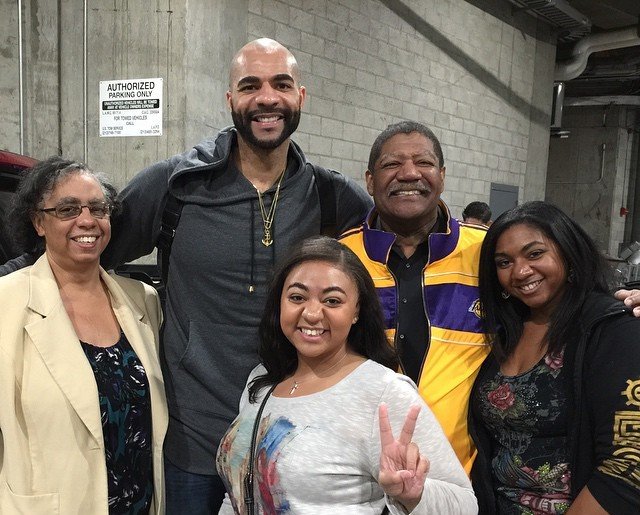 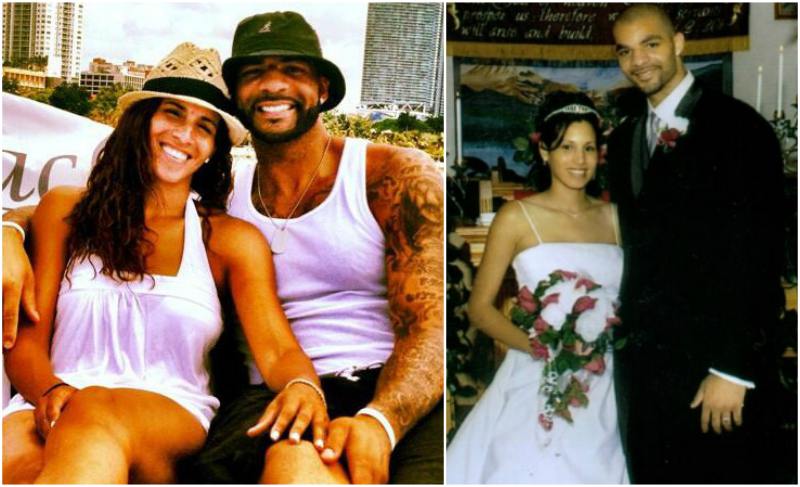 They met in college at Duke University and Cindy had no idea this tall dude would be a basketball player. When they met, Carlos said he was on the team but didn’t specify which of the sports he was involved in. They dated for years and were married in the summer of 2002. Cindy and Carlos were married for a little over a decade

The Former LA Laker and Cece had a long history of breakups. She filed for a divorce in March 2009 following allegations that he cheated with an actress. They reconciled in 2010 and got remarried for the second time but things were not as rosy as they were at first. Boozer explained that his wife had scored a sweet settlement for the first divorce and he was to make certain monthly payments in child support. They finally reached a consensus and finalized their second divorce in 2015. 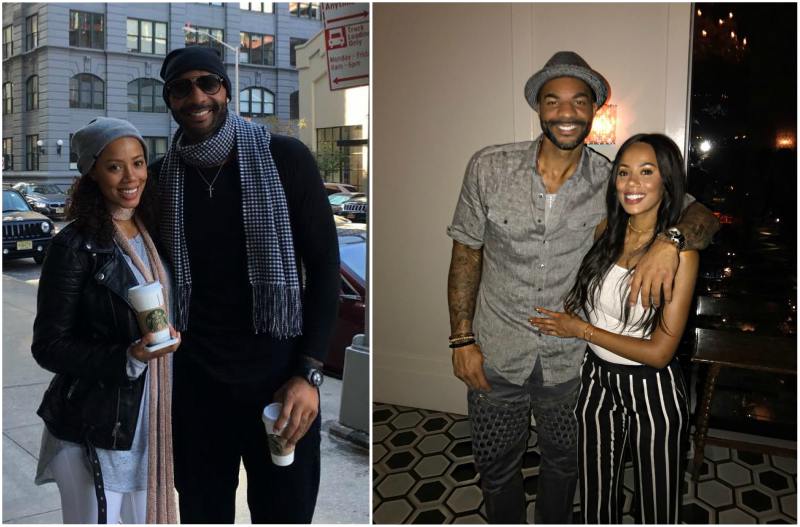 Duration of marriage: June 3, 2017 till present

Carlos and his long-time girlfriend Aneshka swapped vows in a gorgeous Miami wedding just a few weeks ago. They had been dating since he was married to CeCe and his ex-wife even brought her name to the court as her ‘husbands adulteress’ while they had their divorce cases. 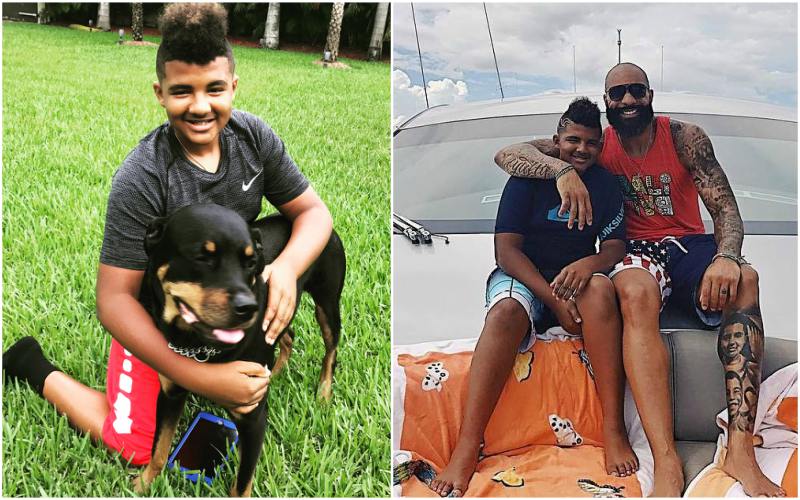 Carmani is the first child to the former NBA player. He was born with sickle cell anemia, a disease of the blood that was detected while he was still in Cindy’s womb. Living with the disease was painful for the little boy and his parents started seeking help. Carlos and Cindy decided they would transplant frozen cells from the umbilical blood of their newly born Cameron to take care of this disease.

This treatment procedure was a huge risk they took but thankfully the outcome was positive. One thing that was in his favour was the fact that he was a child so the chemotherapy had very little negative effects on him as compared to what would have happened if he was an adult. Several months later, Carmani recovered fully and has been a healthy young boy ever since. The Boozers are Christians and they saw this period as a trying phase that God was going to see them through. 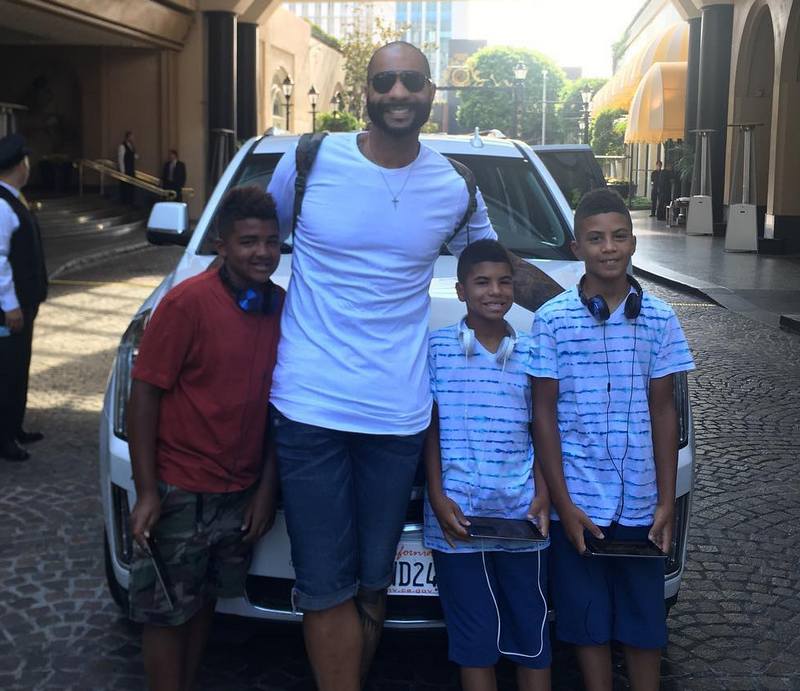 Cameron and Cayden are the youngest sons to the former NBA Champion.