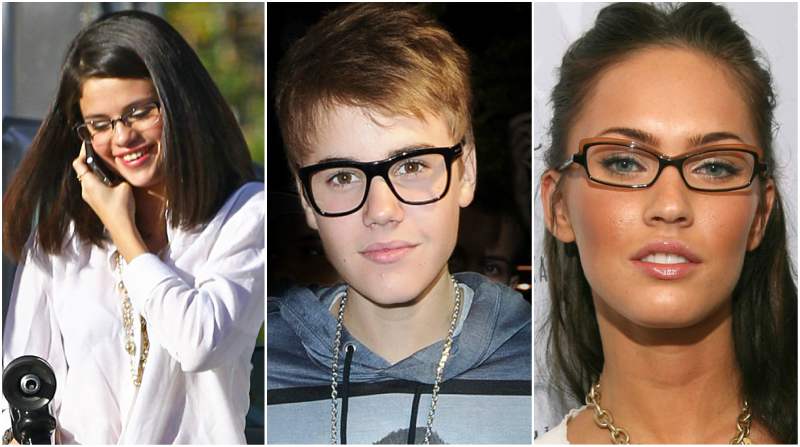 Contrary to the popular line of thoughts, celebrities do not necessarily have perfect lives. You might think that because they are the world’s most famous individuals, they have certain superhuman abilities. A few of them deal with serious diseases that are hidden from the public eye but some others cannot hide these conditions. Diseases affecting the eye cannot be kept a secret unless they have been treated. You might already know a few celebs with poor eye sight but this list would be letting you in on more names. 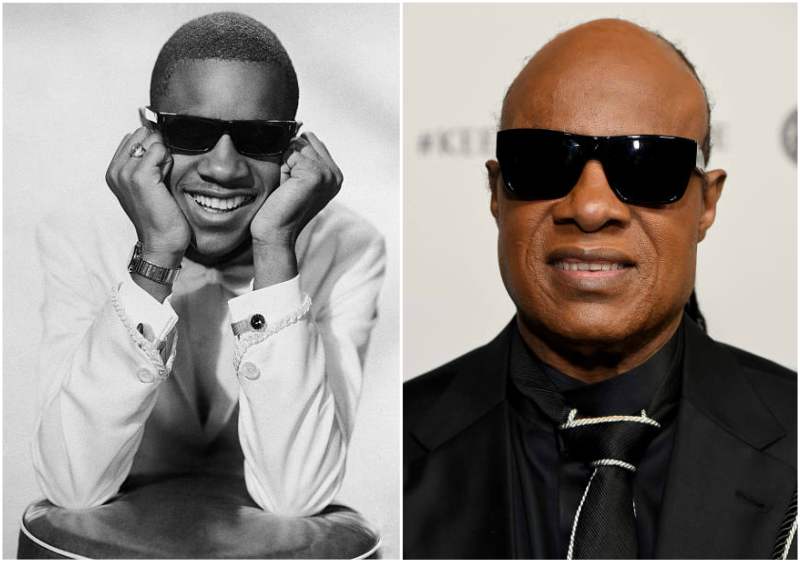 Is there any reason why this name should not be first on our list? Stevie Wonder is one of the all-time famous musicians in the history of music. He is the biggest proof that nothing has the power to leave man incapacitated be it a disease or any other disability. Stevie did not just have poor eyesight; he had no sight at all.

He was born blind due to a condition called retinopathy of prematurity. This disease appeared in a really small percentage of premature births where abnormal blood vessels grow n the retina leaving the eye unable to function accordingly. He refused to let this stand in the way of becoming a legend in music. With 25 Grammy awards and several other incredible achievements, Stevie is indeed a wonder! 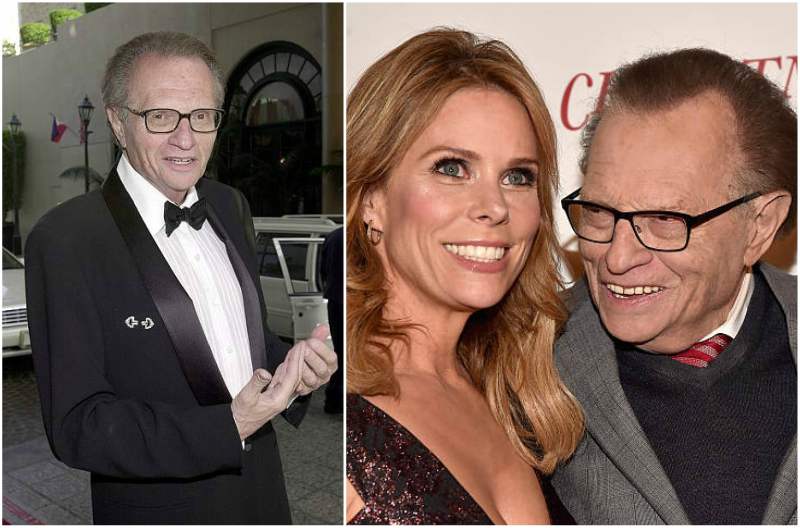 Veteran TV and radio host Larry King has survived several health conditions. From a major heart attack to diabetes to cataract; King is one of the most notable figures in television and in 2009, he underwent a corrective surgery for his cataracts. 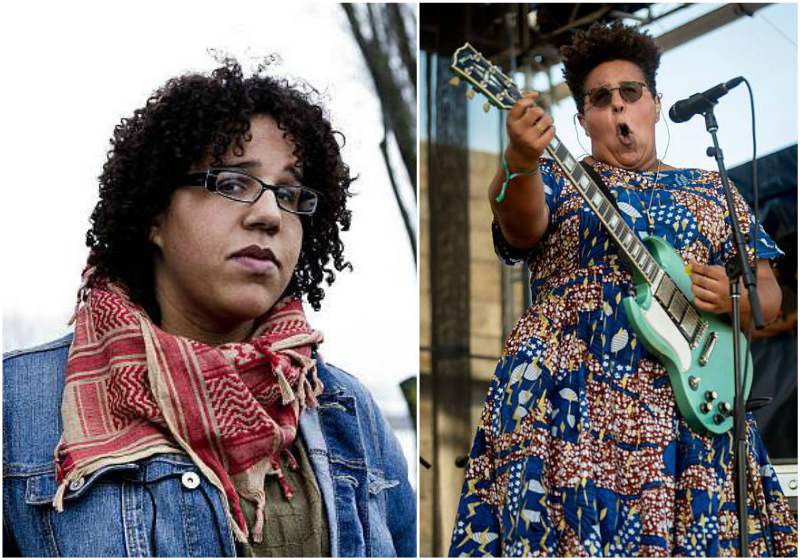 As a child, the soul-rock singing sensation was diagnosed with retinoblastoma, a type of cancer of the eye. She was able to manage this condition but not without it costing her one of her eyes. Howard is now blind in one eye but did not let this disability stand in the way of her winning three Grammy awards. 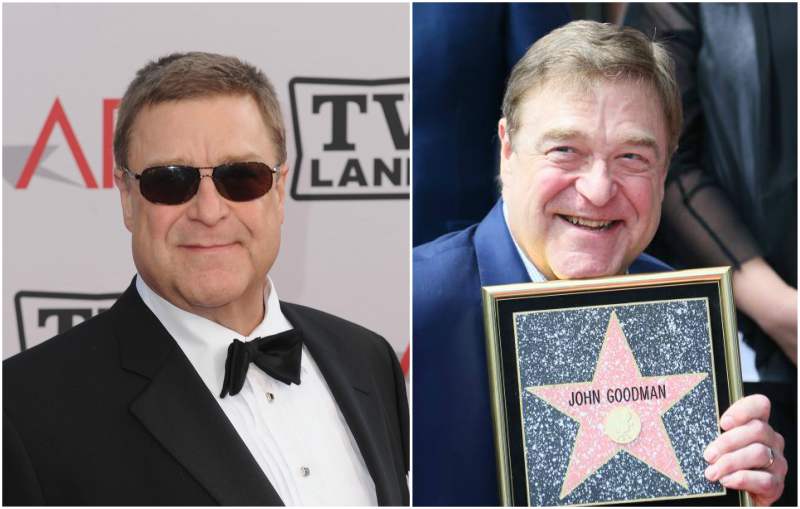 Highly talented actor John Goodman took a career break in 2013 in order to tend to his health. He underwent a surgery to correct his cataracts. With cataract, the eyes’ naturally clear lenses become clouded so vision is impaired but Goodman has had this clouded lens replaced with a clear artificial lens implant. 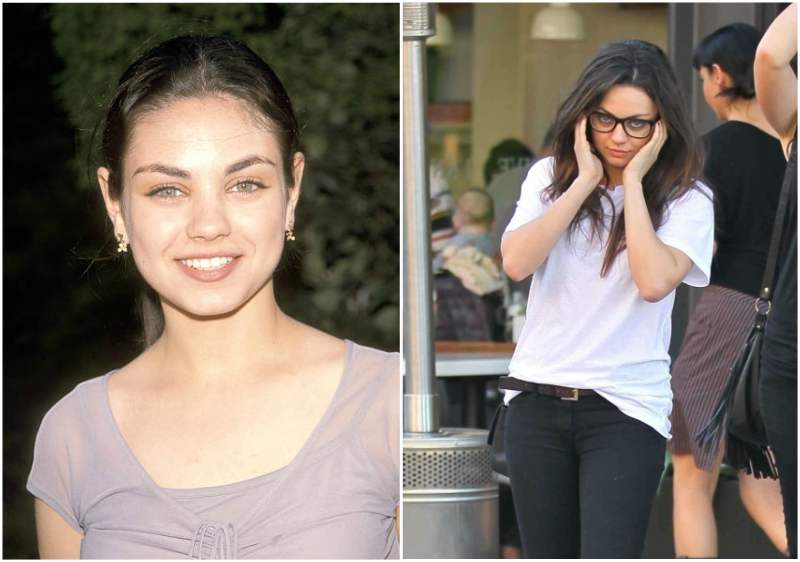 For a long time, beautiful and talented actress Mila Kunis was blind in one eye. She revealed in 2011 that it was due to chronic iritis but Kunis is now well adapted to living efficiently even with this disease. 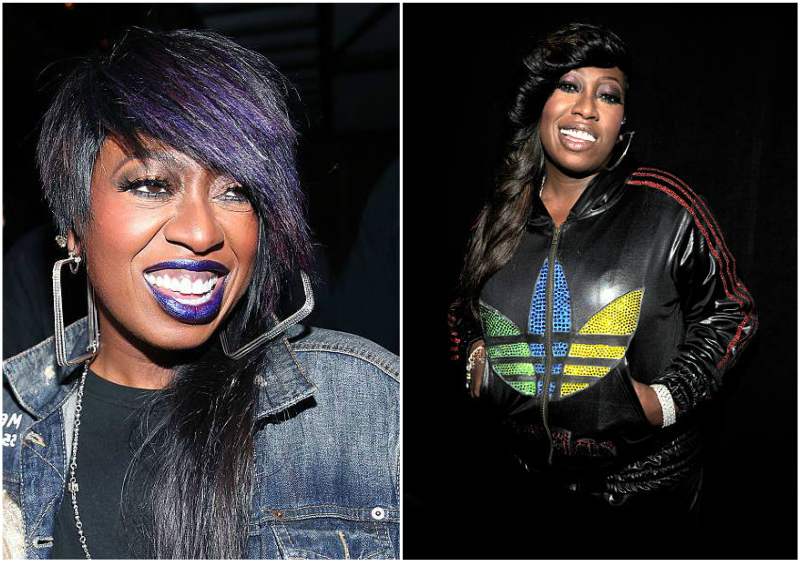 You might know her as the multiple award-winning musical power house but she has also had her own bout of health related issues. Missy Elliott struggled for a long time with a hyperactive Thyroid gland that went on to cause thyroid-associated opthalmopathy. She literally did not have poor vision but the thyroid disease caused her eyes to bulge out but this condition has far improved thanks to proper therapy. 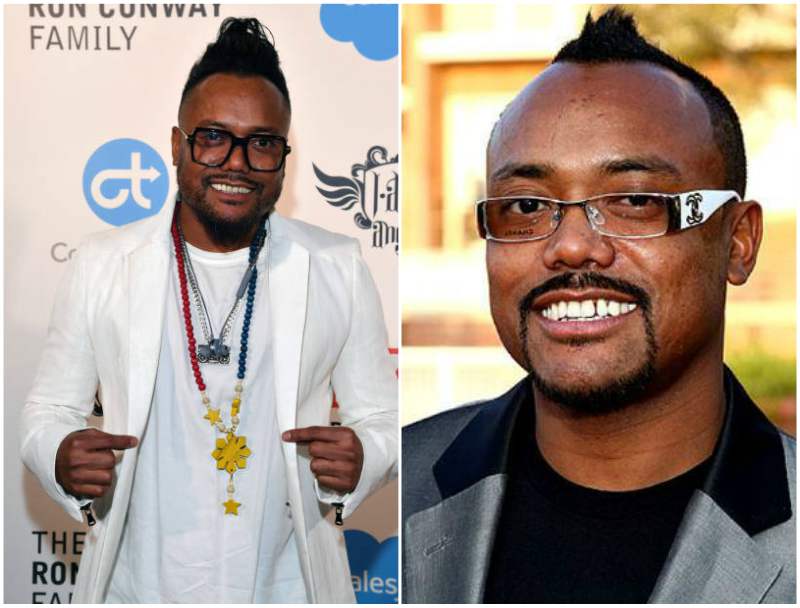 For Apl, nystagmus was the condition. The Black Eyed Peas member had a big decline in vision that he began having trouble making out the faces of people. The only way out for him was a surgical correction of his nystagmus and he took this choice. Now, the dark-skinned musician has an improved vision and can actually see people from a distance now. 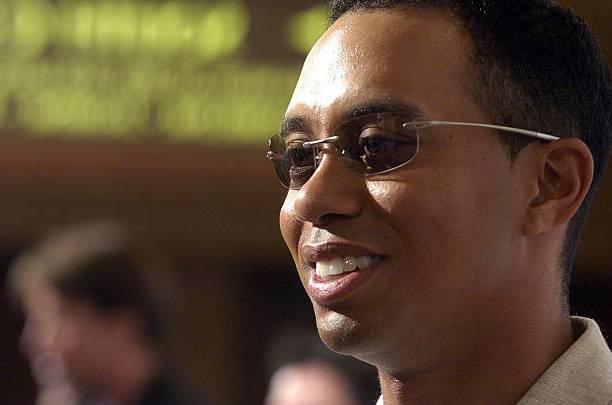 He is arguably one of the best golfers that ever lived but there was a time in his life when he had a poor vision. He felt this condition was holding him back so he underwent a LASIK surgey in no time. 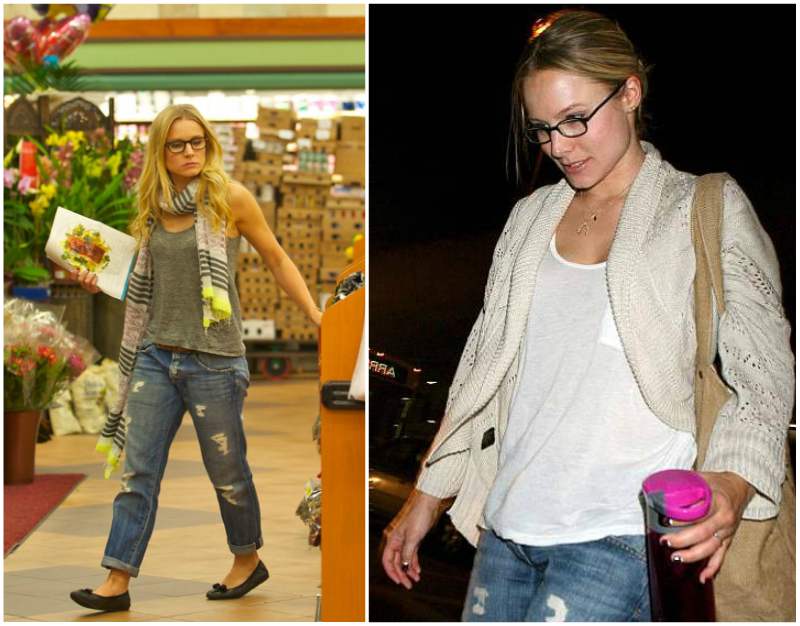 Eye diseases are so many and it seems like different celebrities suffer from a new kind of condition. For Kristen Bell who starred in Forgetting Sarah Marshall (2008), strabismus was her condition. With strabismus, the alignment of the eye is affected so one appears cross-eyed or walleyed. It is sometimes called lazy eye but Kristen has managed to live with it and still maintain her career success. 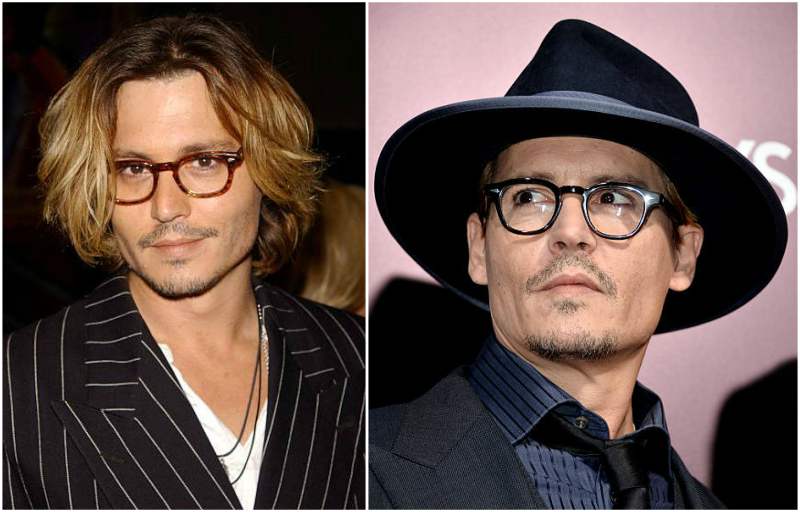 He suffers from short-sightedness and naturally blurry vision and is almost totally blind in his left eye. Depp remains one of the most versatile actors in Hollywood but he plays his roles wither with glasses on or contacts. 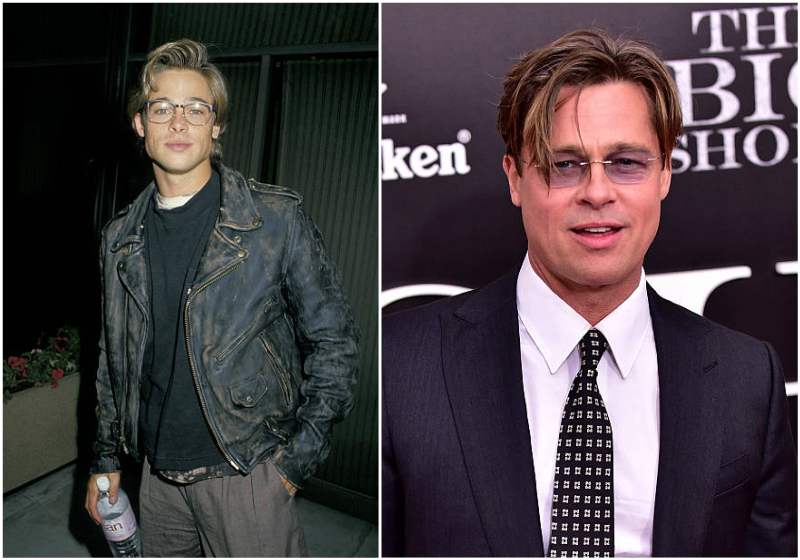 Being the stylish actor that he is, Pitt chose not to be a regular with contacts or glasses. He underwent a LASIK eye surgery to correct his vision and allow him see clearly.

Bono is the lead singer of the band U2. In 2014, he announced that he has had glaucoma for many years. This reveal was indeed shocking to many as no one thought the rock star had anything of such. He is one big example of how other people with eye conditions can still keep their sight and lead very active lives if they are treated early enough. 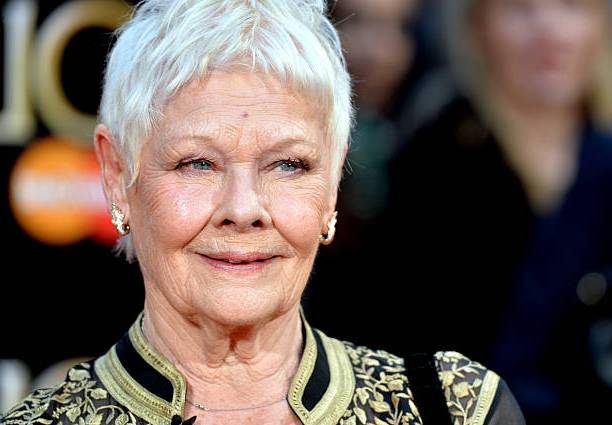 Dame is not just an incredible actress but is also a fighter. As she grew older, Dench began having age-related macular degeneration. This progressive decline in vision has limited her in some capacity but Dame has refused to let this condition get the better part of her life. She continues to appear in films as she feels it is not time to end her success filled career.

Is height really important in basketball? The NBA height chart
A list of celebrities with two coloured eyes