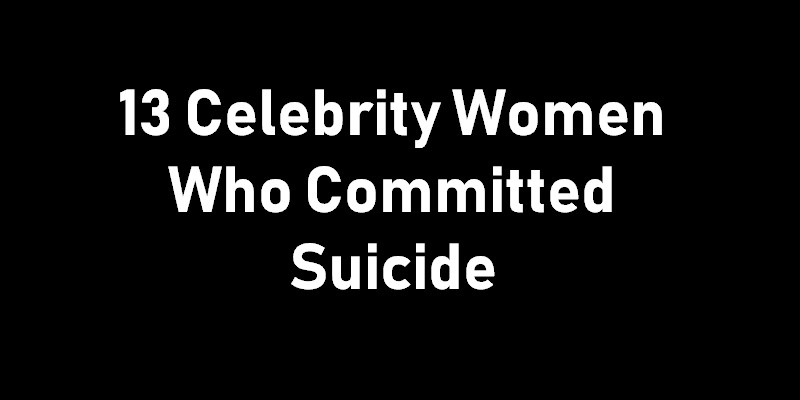 They were beautiful, famous, and loved by many. But no recognition in the world could heal the wounds they lived with every day.

Each of these women had different issues, but the outcome was tragically the same for all of them. The following list contains 13 brilliant women, who for one reason or another decided to take their own lives.

Although gone, their legacy and memory will live on forever. 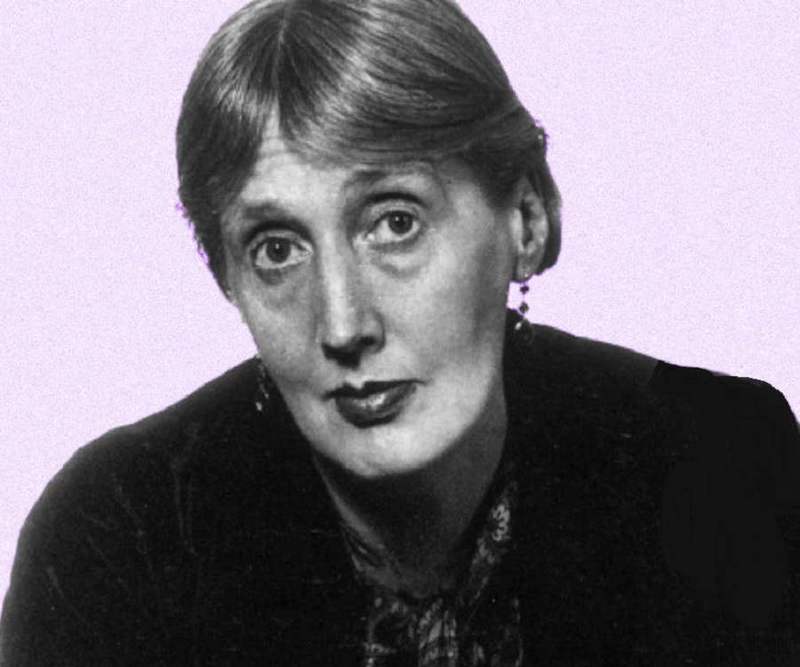 Famous novelist often struggled with mental health. Around the time World War II was approaching, she couldn’t write anymore and was afraid of death around her. Virginia took her own life by drowning, after walking into River Ouse with stones in her pockets on March 28, 1941. Her body wasn’t discovered until April 18. Woold left behind husband, Leonard Woolf. 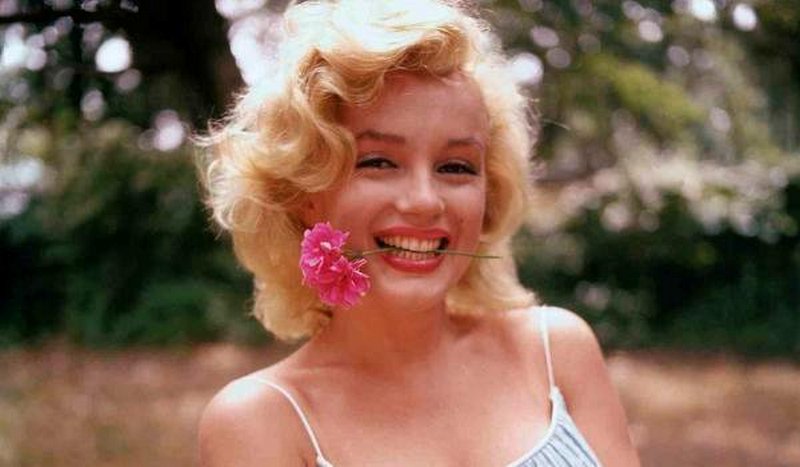 Legendary Marilyn Monroe was found dead as a result of barbiturate poisoning. At first considered an accident, toxicology report proved Monroe had committed suicide. Many conspiracy theories surrounded the starlet’s death, most famous of which pointed to the Kennedys staging her suicide, to protect Robert Kennedy’s public image after an affair with Monroe. Marilyn was divorced 3 times, but didn’t have any children. 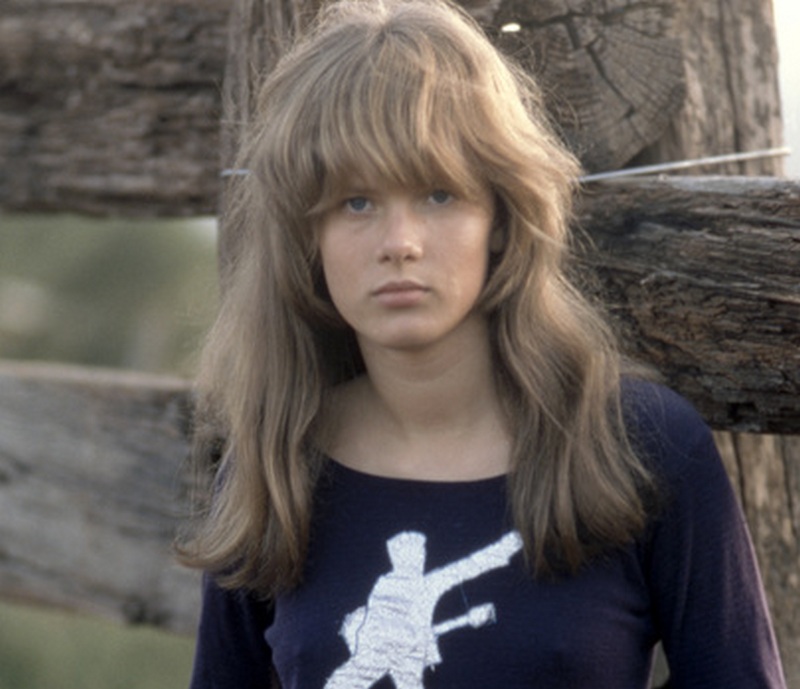 Actress and a photographer Laurie Bird took her own life by overdosing on Valium. Her mother also committed suicide at 25 when Laurie was only 3 years old. As a result, she and her 2 brothers were raised by a strict and emotionally unavailable father. Bird was in a relationship with Art Garfunkel, who explained that he wasn’t ready to marry her and she wasn’t happy with herself, which ultimately led to her death. 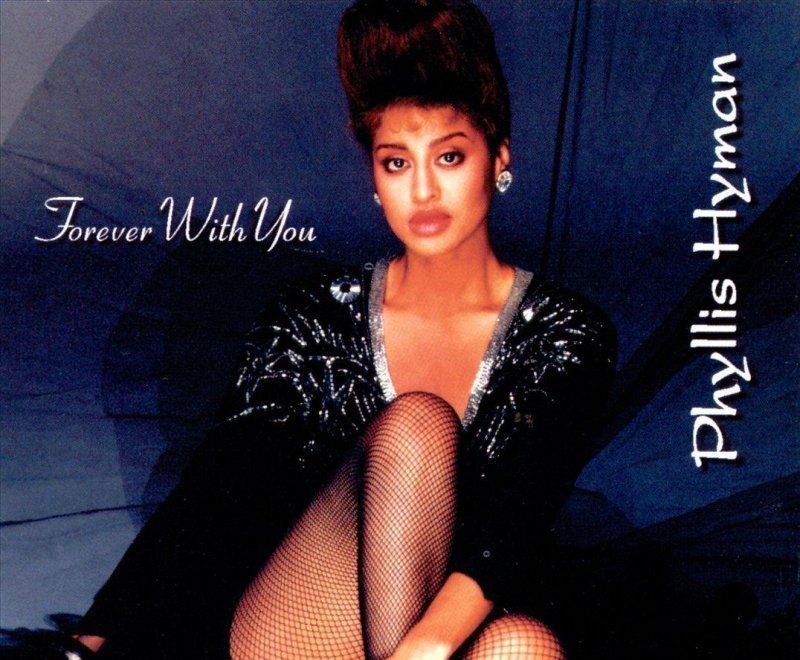 Known For: Such songs as “You Know How to Love Me”, “Living All Alone” and “Don’t Wanna Change the World”

Phyllis Hyman was a famous singer songwriter and often topped musical charts in the 80s. Her career suffered many highs and lows, which led to singer’s alcohol addiction. What followed were substance abuse problems and weight gain. At 45, Hyman couldn’t take it anymore and overdosed on pentobarbital and secobarbital. She left a suicide note, which read: “I’m tired”. Phyllis didn’t have any children. 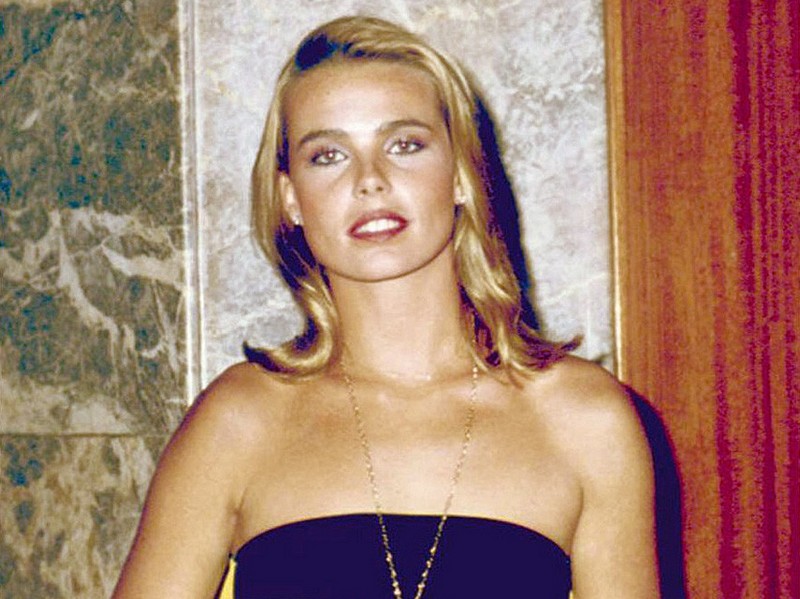 Known For: Inner Sanctum (1991), was granddaughter of writer Ernest Hemingway

Margaux Hemingway died of a barbiturate overdose at the age of 42 in her apartment. Her death was later ruled a suicide. Many members of her family have taken their own lives, including her grandfather, Ernest Hemingway. It was later revealed that both Margaux and her younger sister Mariel were sexually abused by their father, Jack Hemingway. 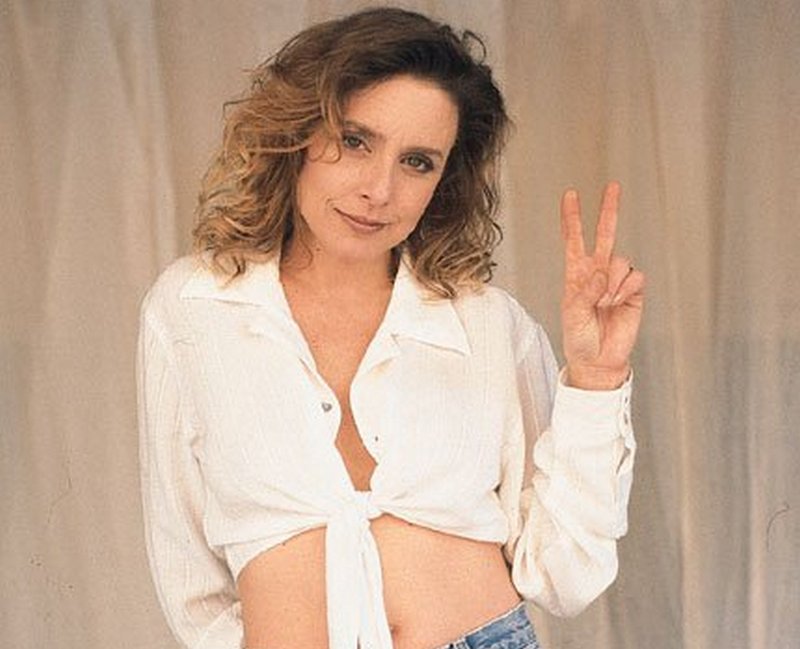 Young star of Different Strokes Dana Plato struggled with alcohol and drugs after failing to find success after her famous TV series finished its run. Unable to deal with her issues, Plato overdosed on prescription drugs. Tragically, almost 11 years after Dana’s death, her son Tyler Lambert committed suicide by shooting himself in the head at the age of 25. He reportedly experimented with drugs and always wanted to reunite with his mother.

Known For: Model for Vogue

Ruslana Korshunova took her own life by jumping from the window of her ninth-floor apartment in Manhattan. Her boyfriend and relatives couldn’t believe it was a suicide, but extensive investigation didn’t show signs of foul play. Notably, Korshunova was a member of controversial Russian organization Rose of the World. Her friend, model Anastasia Drozdova, also committed suicide a year after Ruslana. They belong to the Rose together. 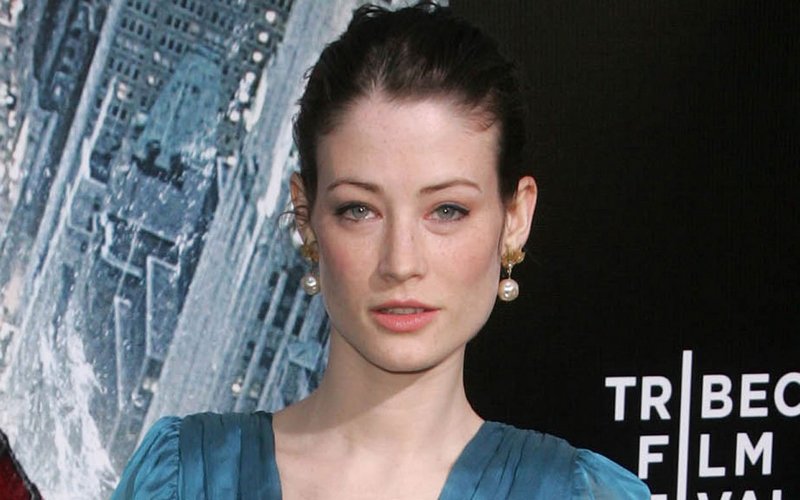 Lucy Gordon was a popular actress and the face of CoverGirl. Lucy hanged herself in a Paris apartment she shared with her boyfriend, with whom she had a fight a day before her suicide. Gordon’s family was in shock over her death as there were no signs of depression. She left two suicides notes, in which Lucy disclosed her final wishes over her legacy, and wrote a private letter to her parents. 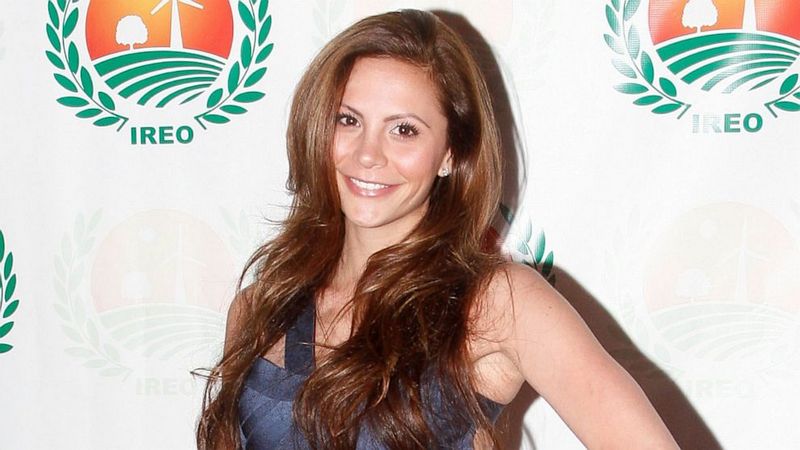 Known For: Reality shows The Bachelor: On the Wings of Love and Bachelor Pad

Famous model and The Bachelor contestant Gia Allemand was found hanging by her boyfriend, NBA player Ryan Anderson. She was still alive and immediately taken to the hospital where she was pronounced brain-dead. That day, Ryan and Gia had a terrible argument, which led Allemand to take her own life. According to her mother and friends, all she ever wanted was to be loved, so the fight with her boyfriend send her over the edge. 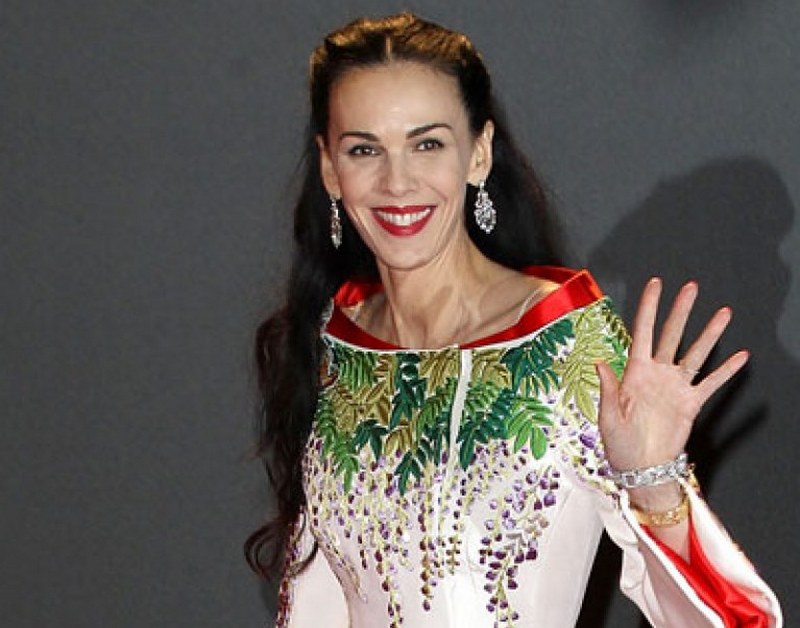 L’Wren was a fashion designer and closely worked with such stars as Madonna, Julia Roberts, and, most notably, Mick Jagger, whom she’d been romantically involved with since 2001 until her death. Scott hanged herself in her apartment, but didn’t leave a note. To this day, her suicide remains a mystery, as her friends and family saw no signs of depression and remember her as a thoughtful and kind person. 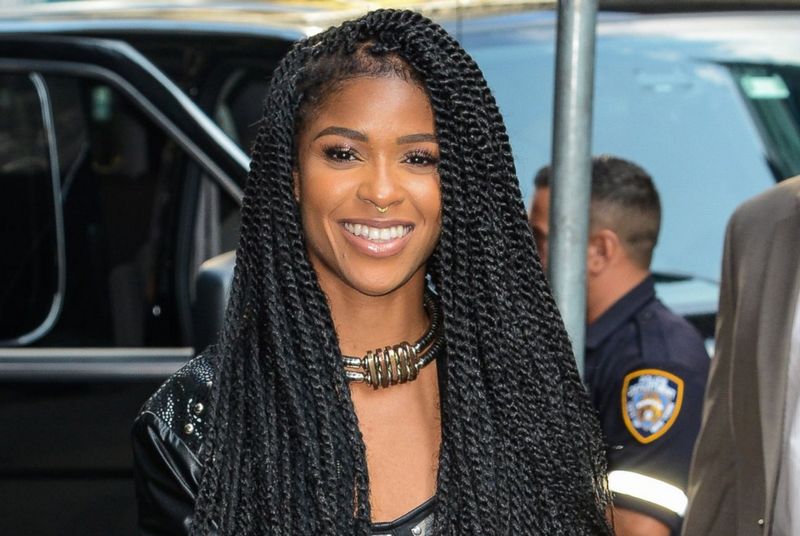 Known For: Member of G.R.L. (ex The Pussycat Dolls)

Simone Battle rose to fame when she became a finalist on The X Factor US in 2011. Young singer later became a part of the famous girl band The Pussycat Dolls. Unfortunately, she was still unhappy about her career and was struggling financially. Her boyfriend found Battle hanging in their apartment. Countless celebrities and fans paid tribute to Simone, heartbroken over losing such a promising talent. 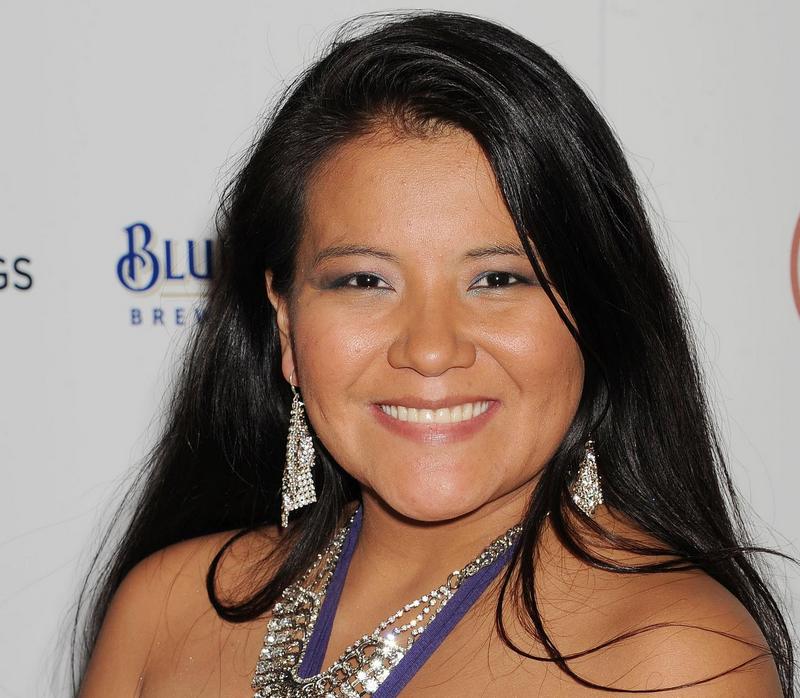 Misty Upham had a very difficult life. As a child she was raped and abused. The same things happened to her when she was an aspiring actress in Hollywood, possibly by members of the Weinstein Company. Her mother and sister revealed that Misty suffered from depression. One day, she was reported missing and found dead at the bottom of a cliff in Washington. Her cause of death is unknown, but is assumed to be a suicide. 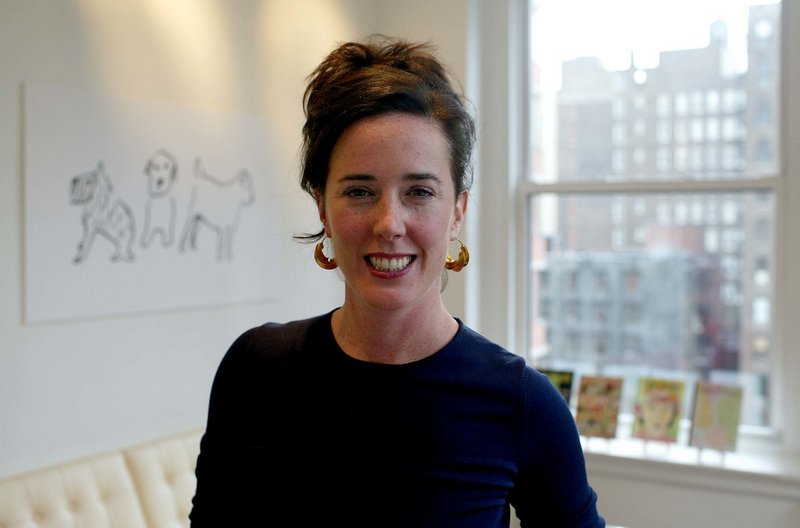 Known For: Founder of the clothing brand Kate Spade

The handbag genius Kate Spade took her own life on June 5. Famous designer was found with a red scarf around her neck and a written note, ruling her death a suicide by hanging. Through her marriage she was related to the famous actor David Spade. Kate left behind 13-year-old daughter, Frances Beatrix.

A sneak peek at some celebrities with poor vision
Barbara Palvin’s career. Let’s see how it all started