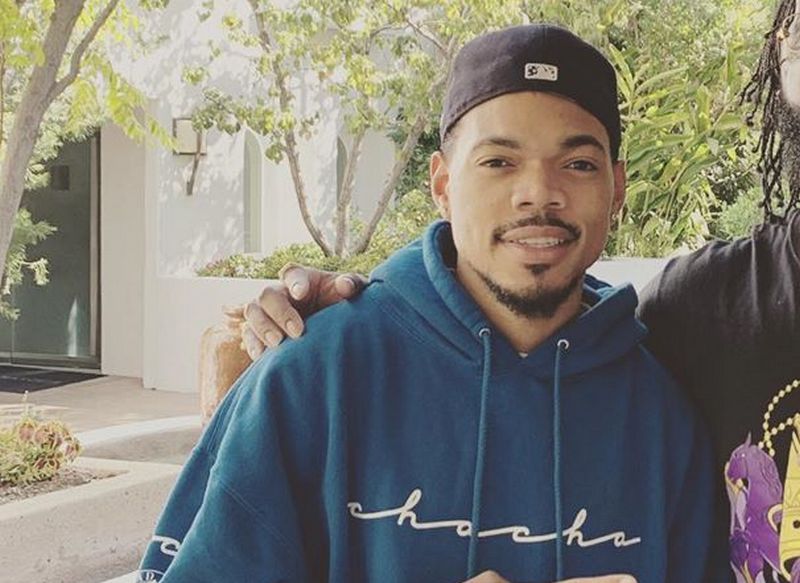 Chance the Rapper has become a real music star in the recent years but he also manages to combine his successful career with social activism and charity job. He already gained 3 Grammys, 2 BET and 2 BET Hip Hop Awards, 2 Teen Choice Awards along with many other trophies.

Chancelor Bennett, the artist’s real name, aspired to being a rap star since school years and became closer to his dreams after releasing 10 Day mixtape in 2012. Having presented 4 more mixtapes, the rapper finally released his debut album The Big Day in 2019. Apart from his solo career, Chance the Rapper is also associated with SaveMoney and Social Experiment bands. Additionally, he tried his hand at acting and already appeared in Slice movie as well as voiced Bush Baby in The Lion King and Bob Marley in Black Dynamite.

Chance the Rapper has a very friendly family the members of which always support one another. Let’s have a closer look at people who surround the celebrity. 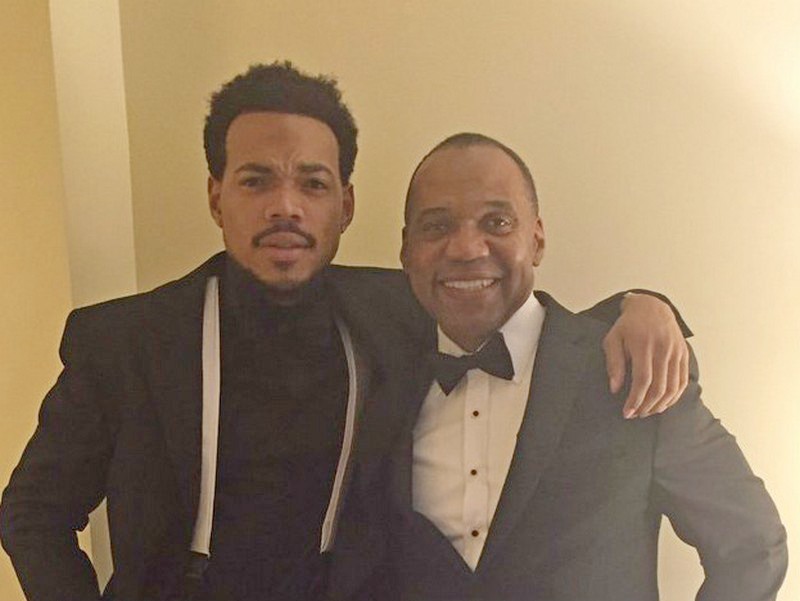 Ken was an assistant of Mayor of Chicago Harold Washington along with being a state director of Barack Obama when the latter was a senator. In 2009, he started working at the Department of Labor. Actually, Ken wanted Chance to be a politician but later supported his artistic aspirations. 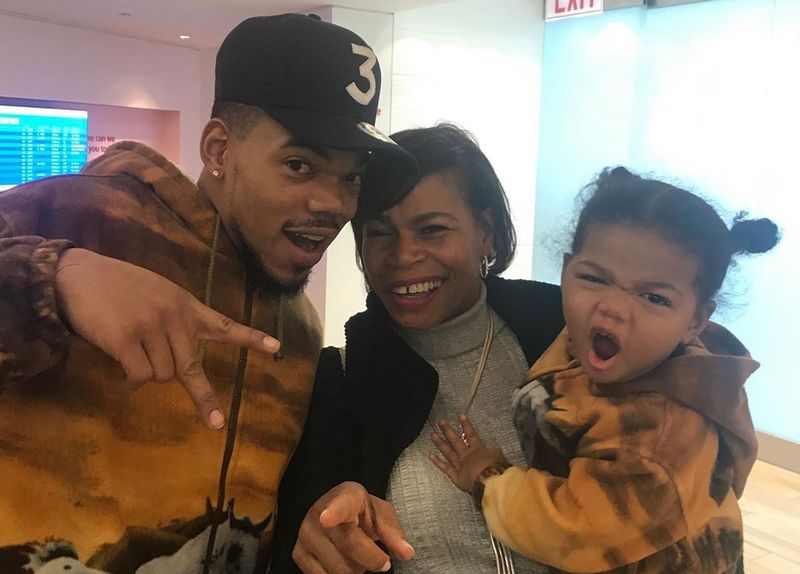 Lisa used to work for attorney general. And now, she is a real estate broker at Crown Heights Realty. She shares two sons with her husband Ken. Chance states that his mother has a very kind heart. 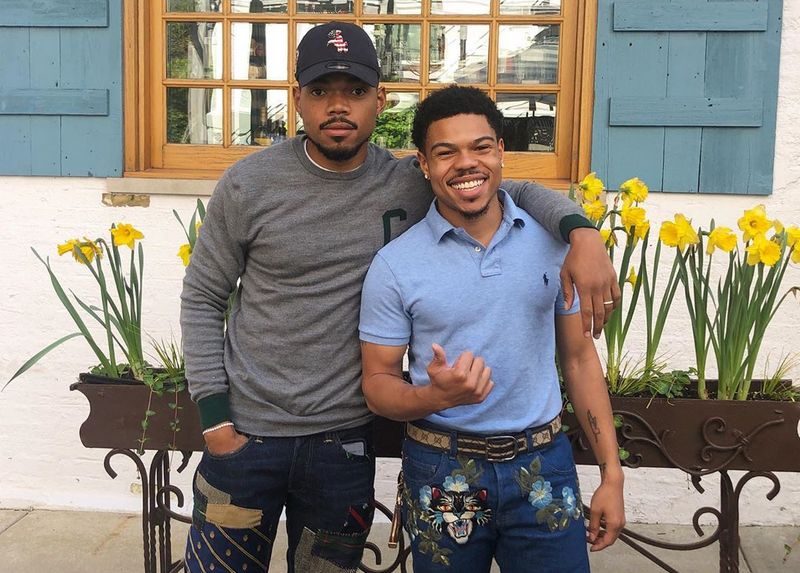 Chance’s younger brother Taylor is a hip hop artist who also runs Tay Bennett Entertainment label. In 2017, he came out as a bisexual man. Now, he has son Charlie with his girlfriend Kayla, who is also his partner in natural skincare products business. 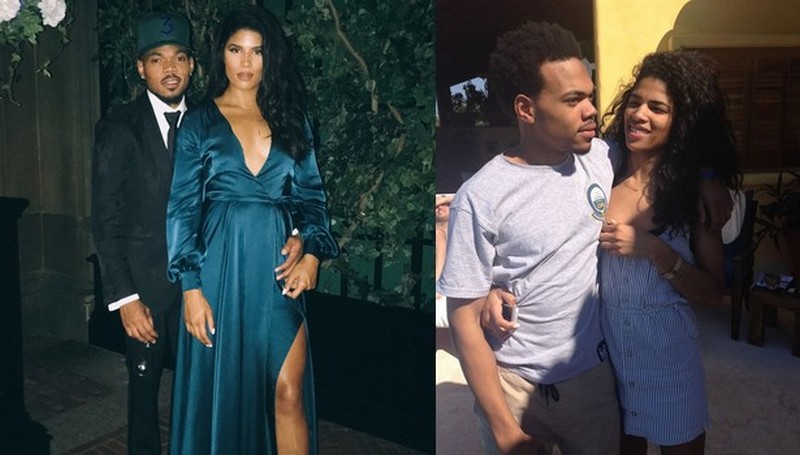 Kirsten dealt with modeling and was a college basketball player. Chance first met her at 9 when she performed at a party at his mother’s office and the future star already knew she would become his wife. Kirsten and Chance started dating in 2013 and in two years, they welcomed a daughter. They separated in 2016 but soon reconciled. Chance popped the question in July 2018 at a family barbecue and Kirsten agreed. The couple had a civil ceremony in December but threw a wedding party on March 9, 2019. Later that year, their second kid was born. 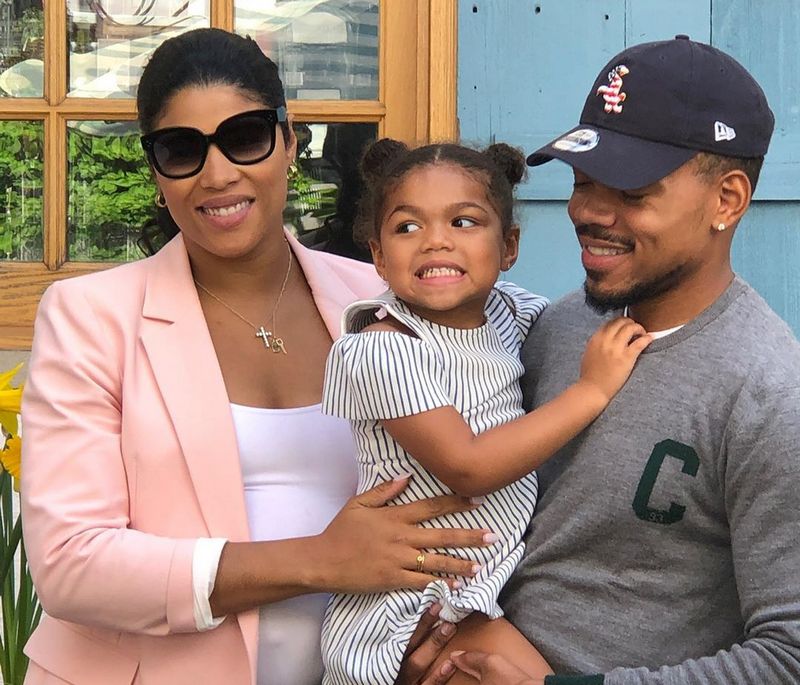 Chance calls his firstborn Kensli the greatest gift he has ever received. Despite her young age, the girl’s life is rather bright. Being only 2 years old, Kensli got acquainted with Barack and Michelle Obama. And in 2019, she attended The Lion King premiere with her parents. Moreover, Kensli’s photos often appear on her loving dad’s Instagram. 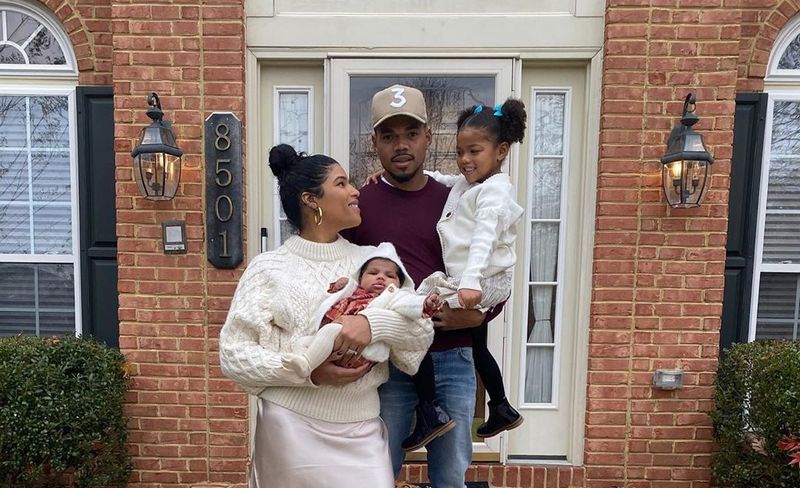 Marli is the newest family member. Chance even postponed his tour in order to be next to her in her first days.