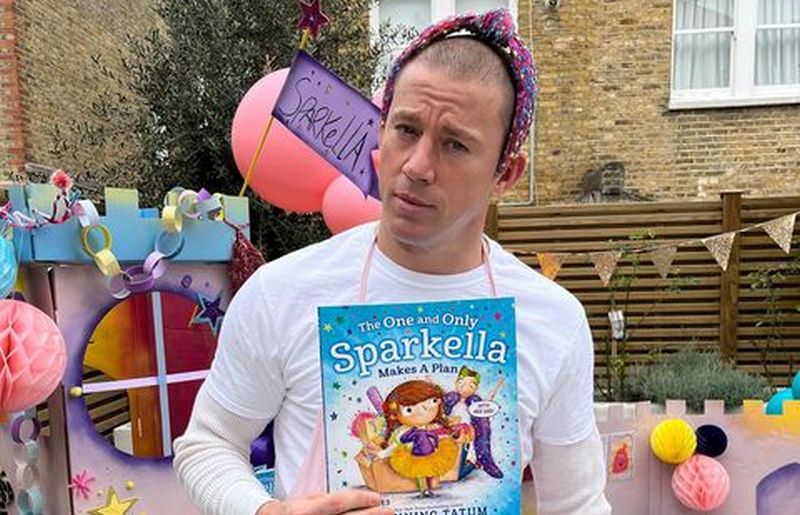 A talented movie star and producer, Channing Tatum drew his first breath in Alabama to a construction worker and a flight attendant. When he turned 6, the family moved to the Mississippi area, where he started attending school, which was quite hard for him, as she had ADD as well as dyslexia. However, he was extremely good at sports, including football, baseball, track, etc. Having graduated from Tampa Catholic School, he entered Glenville State College but dropped out soon after. Upon arriving back home, he had to support himself financially and so, had no other choice but to start doing odd jobs.

At first, he worked as a roofer but then became a stripper at a nightclub, where he used to perform under the name Chan Crawford. During one of the interviews, Channing shared that he made around 70 dollars a night, which was really little. He had been stripping for about eight months before his relocation to Miami in search of greener pastures. There, he was cast to feature in one of Ricky Martin’s music videos and got 400 dollars for the job. Soon after that he was discovered by a model scout and that’s eventually how a future star got into the fashion business. He worked for such well-known brands as Armani, Abercrombie & Fitch, Dolce & Gabbana, etc. In addition to that, he appeared in several commercials. 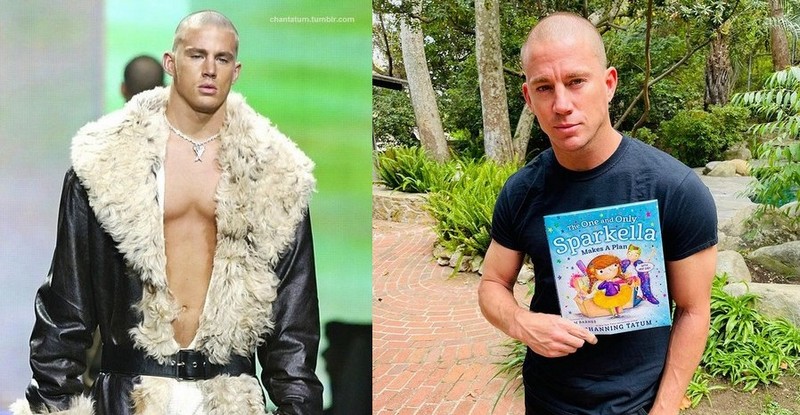 As for Tatum’s path in the moviemaking sphere, it started in 2004, when he featured in an episode of CSI: Miami. After that, he began taking part in different auditions, which gave him an opportunity to appear on TV more and more often. Throughout his career in the filmmaking industry, he starred in over 70 TV projects. The most well-known of which are: Step Up, The Lego Movie, Foxcatcher, Dog, Magic Mike XXL, 22 Jump Street and many others. 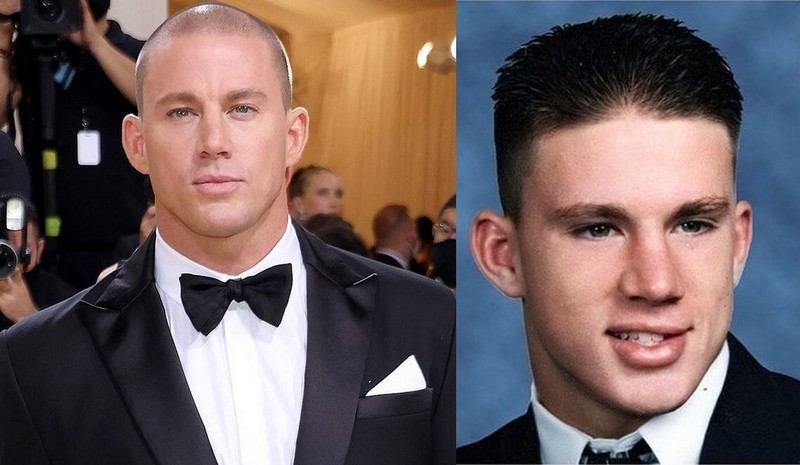 Finally, he also produced and directed a number of films. To name just a few: 6 Balloons, Spaceman, Logan Lucky, etc. 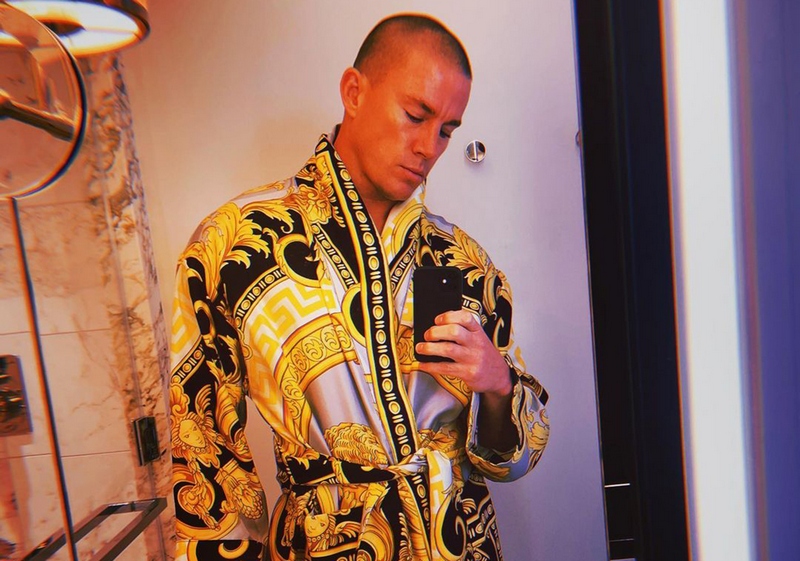 Nowadays, Tatum is one of the most sought-after actors in Hollywood, who keeps developing his path to prominence to get even more achievements.