Everything You Must Know about Charlize Theron’s Family 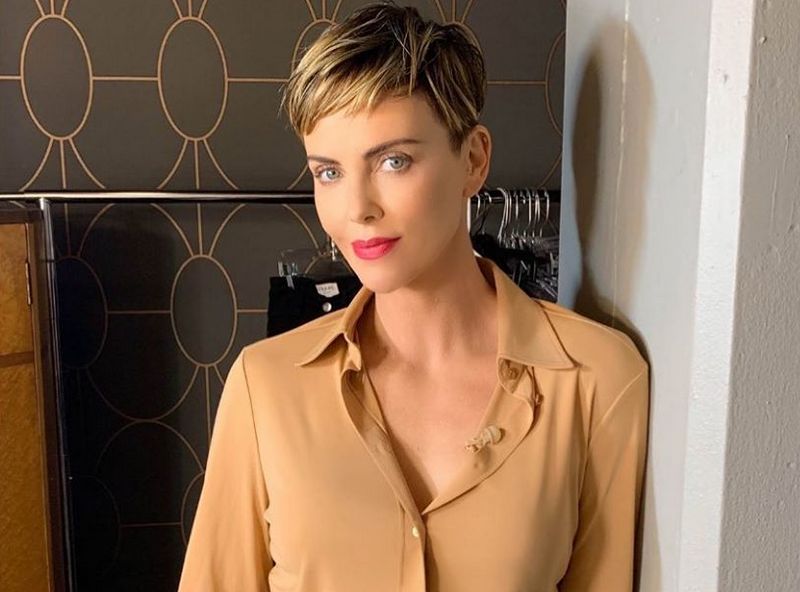 Everything You Must Know about Charlize Theron’s Family

Charlize Theron’s hard work didn’t only make her famed around the world but also turned her into one of the highest-paid actresses in the world. Among accolades gained by her are Oscar, Golden Globe, SAG, MTV Movie Award plus 2 Critics’ Choice Awards.

Charlize Theron started her career as a model and dancer but had to quit the latter because of a knee injury. In 1995, she debuted on the screen in Children of the Corn III: Urban Harvest but got her first speaking part in 2 Days in the Valley. Theron gained prominence after playing in The Devil’s Advocate and consolidated her success with parts in The Cider House Rules, Sweet November, Monster, Mad Max: Fury Road, Young Adult, Tully and Atomic Blonde. Additionally, Charlize runs a production company, stars in various advertising campaigns, including the one for J’adore fragrance by Christian Dior, along with dedicating much time to charity and humanitarian work.

But what about her close people? Let’s get to know who Charlize Theron’s family members are. 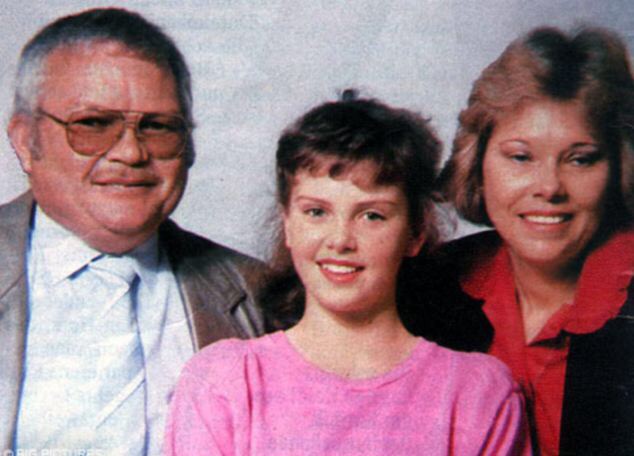 Charles ran a farm in Benoni, South Africa. Suffering from alcohol addiction, he attacked Charlize and her mother with a gun in his hands when the future star was 15. Trying to defend her daughter and herself, his wife grabbed her gun and killed him. She was justified as the murder was deemed as an act of self-defense. 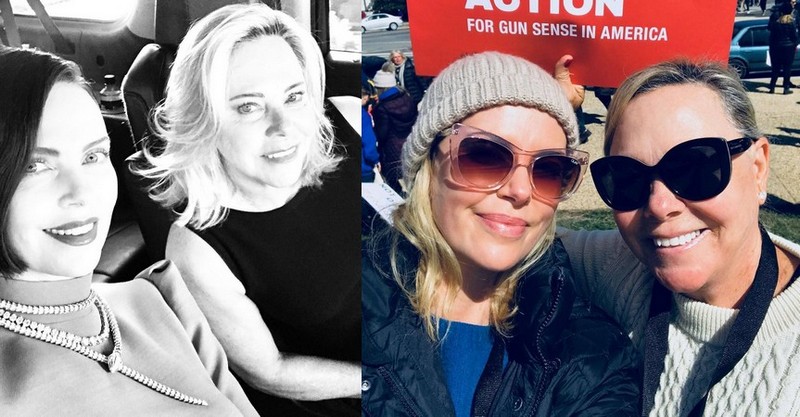 It was Gerda who pushed Theron forward to try her hand at acting. The celebrity tells that her mom is very supportive and is the biggest inspiration of her life. Gerda helped her only daughter financially at the start of her career and taught her to be a leader. Now, she helps her to raise kids and often accompanies Charlize to various events, including 2013 Oscar. By the way, Charlize and Gerda have matching tattoos of koi fish.

Charlize Theron doesn’t have any siblings. 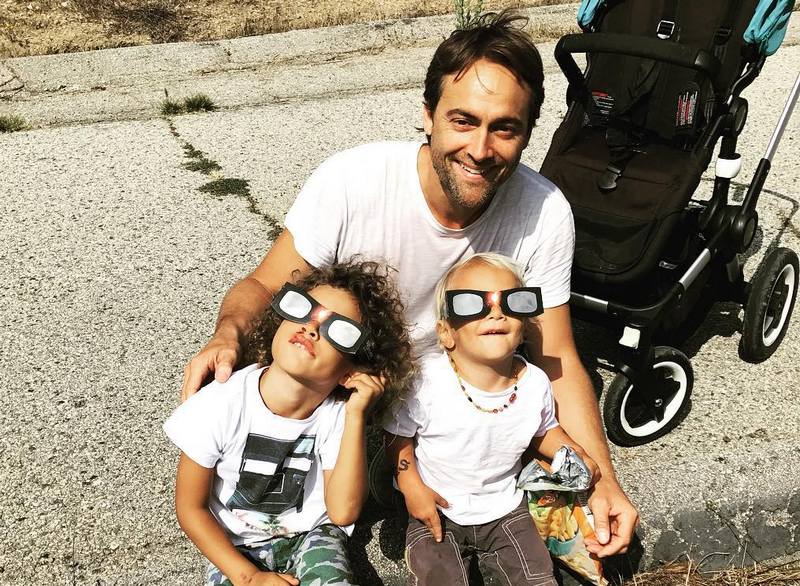 Stuart is an Irish actor. He got acquainted with Theron while filming Trapped in 2002 and called her the greatest woman he ever met. They considered each other to be husband and wife though they never had a wedding ceremony. Charlize wore a vintage ring on her wedding finger as a sign of her commitment to Stuart. However, the couple separated in the beginning of 2010. The insiders told that they were more like brother and sister than spouses. Stuart is married to Agatha Araya now and has 2 kids.

Sean deals with acting and filmmaking. Prior to his relationship with the Sweet November star, he was married to Madonna and Robin Wright, a mother of his two children. Sean and Charlize started to date in December 2013 though they knew each other for years.  In 2015, popped the question and Theron agreed. But their ways parted in the summer of 2015.

Jackson drew his first breath in South Africa and was adopted by the celebrity in March 2012. Though he is biologically male, he identifies himself as a girl. Now, the celebrity has got accustomed to her kid being a transgender and calls him a daughter. 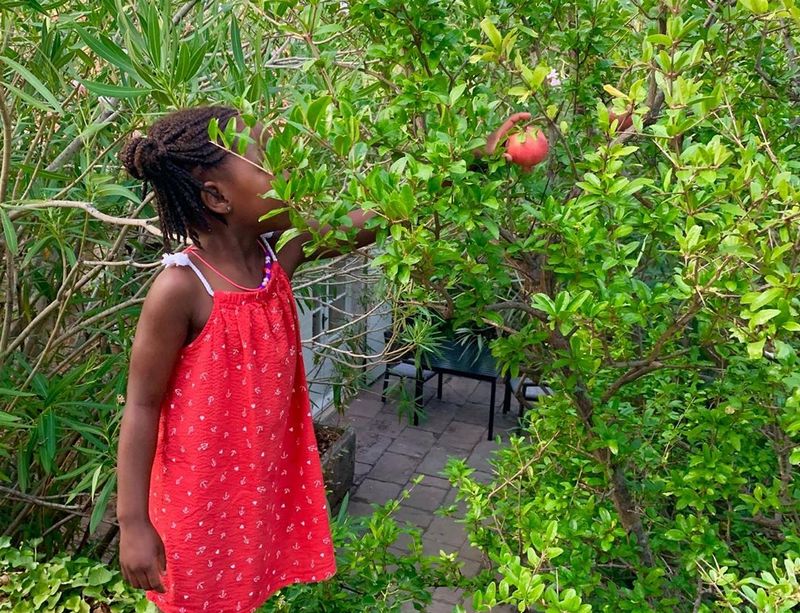 August was adopted by Theron in July 2015. The celebrity shares that being a mom is her biggest role to date. Moreover, she states that her kids have taught her to be patient.