Chelsea Handler’s Family: Some Facts about Her Parents, Siblings and Love Life 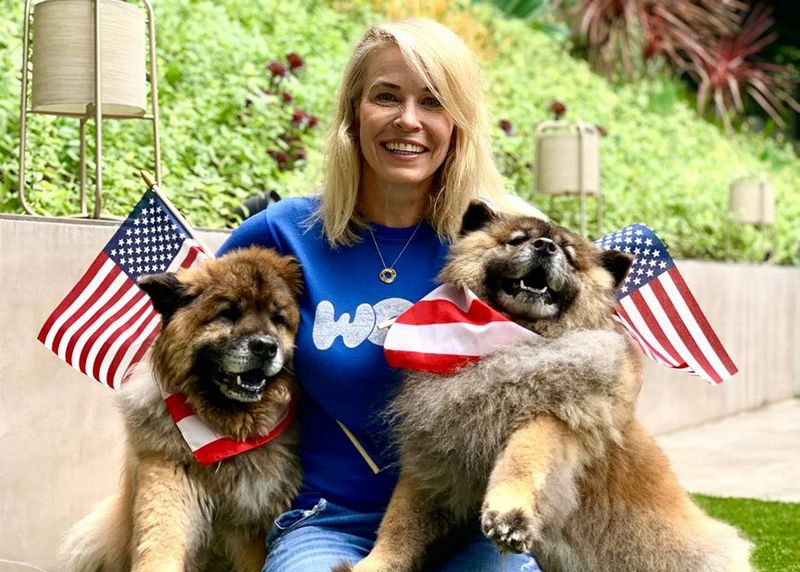 Chelsea Handler’s Family: Some Facts about Her Parents, Siblings and Love Life

Chelsea Handler manages to deal with a number of jobs simultaneously, from being a host of various TV shows to writing books and being a comedian. In 2012, she got to the list of 100 most influential people in the world by Time.

Chelsea Handler appeared on TV for the first time in 2001 in Spy TV, but rose to prominence thanks to her talk shows, The Chelsea Handler Show, Chelsea Lately, Chelsea Does and Chelsea. She is also an actress, who had roles in This Means War, Cattle Call, Whitney and Fun Size. Being fond of writing, Handler has already published 5 books which became the best-sellers. Moreover, she provides articles for Cosmopolitan and NOW magazines.

Now, let’s have a closer look at Chelsea Handler’s background to discover more about her close relatives, including 5 siblings. 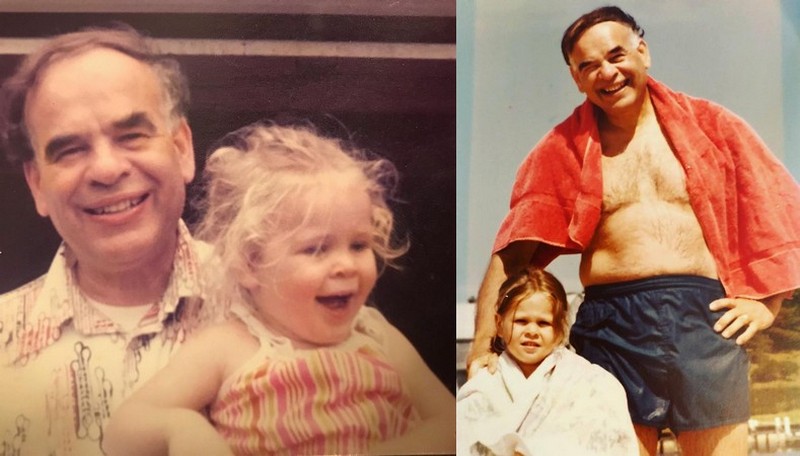 Being of Ashkenazi Jewish descent, Seymour worked as a used car dealer in addition to being a gas station owner. He taught Chelsea to swim by throwing her off a dock. When the TV star was 15, she called the police to report her dad for child molesting. Actually, it wasn’t true and Handler just wanted her father to be out of the house to have a party.

Rita was born in Germany but moved to the USA in 1958. In 1961, she became a wife of Seymour a father of her 6 children. Rita was a Mormon and dedicated all her time to her husband and children. In 1989 she was diagnosed with breast cancer and fought against it for many years. In 2006, the celebrity’s mom passed away. 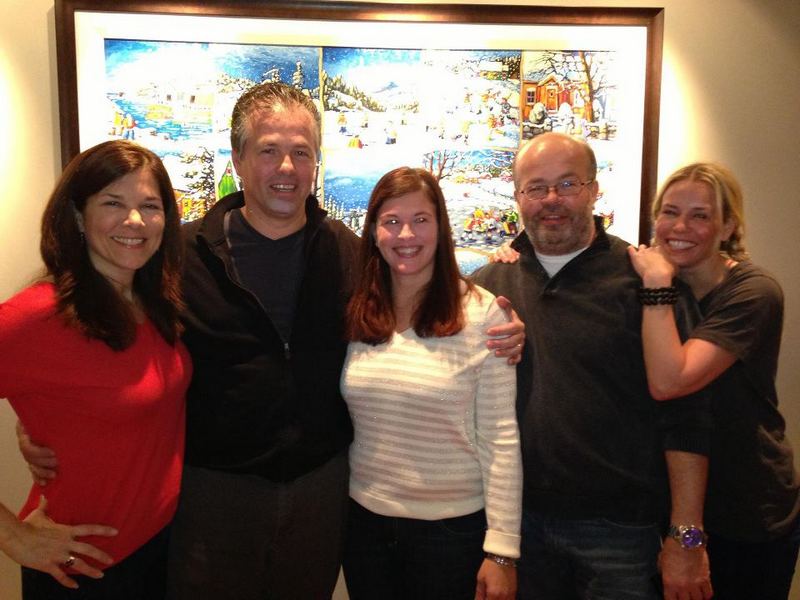 Chet is the eldest of six siblings. Unfortunately, he died being only 22 years after falling off the cliff in Jackson Hole, Wyoming, while hiking. Chet’s death was a real tragedy for Chelsea and she spent her 43rd birthday at the place of that terrible accident. 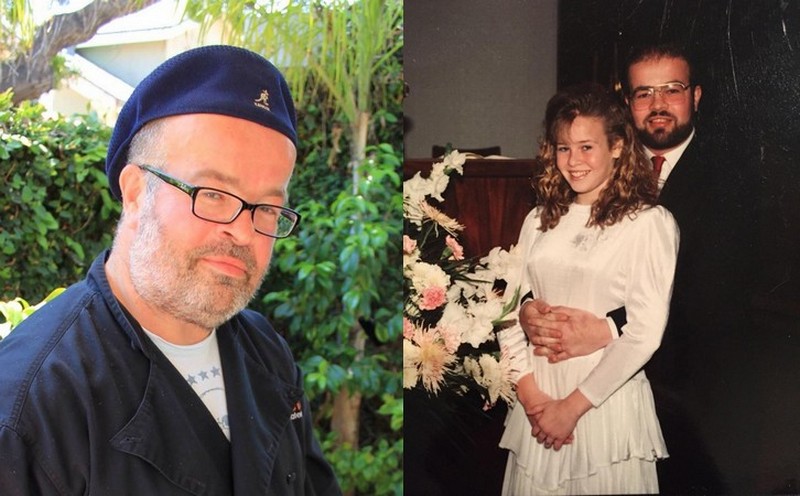 Roy is a chef. He wrote A Brother’s Testimony chapter for Lies Chelsea Handler Told Me book as well as appeared on his sister’s show. He now lives in Koror, Palau 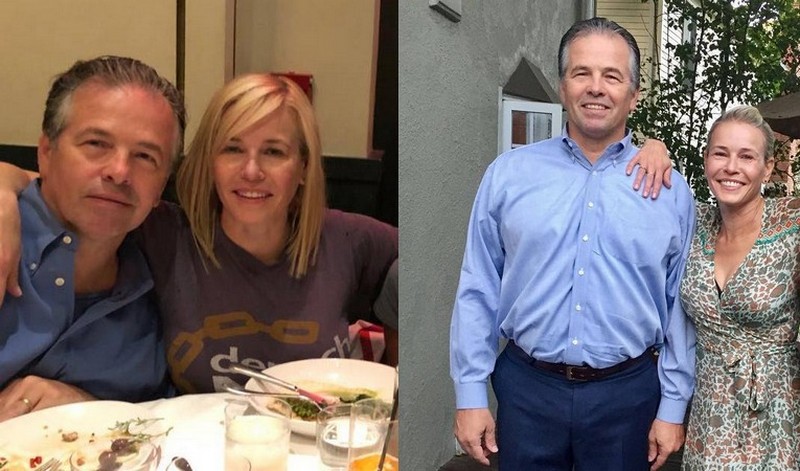 Glen is an organizational efficiency expert, who is also a director – internal audit at KYOCERA Document Solutions America. He contributed Pubescent and Adolescent Mendacity, 1985-1991 chapter for Lies Chelsea Handler Told Me. 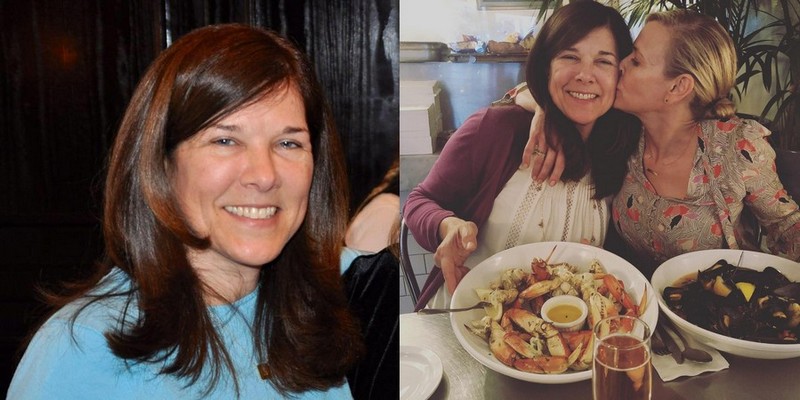 Simone is the oldest sister of the celebrity, whom she often refers as her hero. Residing in San Francisco, she deals with healthcare law and regulatory experience plus serves as a principal healthcare compliance manager at Genentech. Simone was a guest at Chelsea show in 2016. 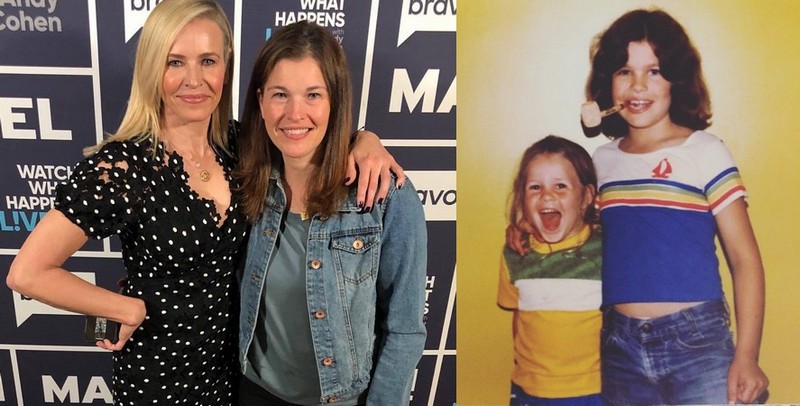 Shoshanna lives in West Caldwell, NJ. She is a loving wife and a mom of a daughter and a son. Moreover, Shoshanna is the author of Sisterly Love chapter of her sister’s bestseller, called Lies Chelsea Handler Told Me.

Chelsea Handler has never been married yet. In 2006-2010, she was romantically involved with Ted Harbert, a broadcasting and television executive who worked for NBC Broadcasting, Comcast Entertainment Group and ABC Entertainment. From 2011 to 2013, Chelsea was in on and off relationships with hotelier Andre Balazs. Moreover, she briefly dated rapper 50 Cent and animal trainer Dave Salmoni.

Chelsea Handler doesn’t have kids. She revealed that she had two abortions at the age of 16. And now, the TV host claims that she isn’t interested in becoming a mom.