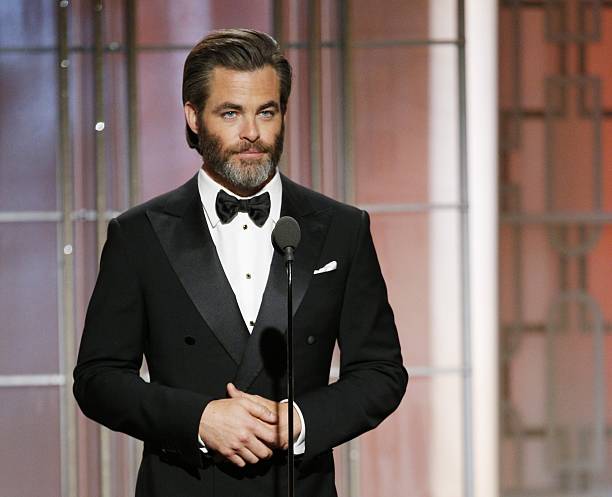 With his stunning boyish looks and striking blue eyes, it was only a matter of time before Chris became an A-list actor. Pine became an international star when he was casted in the blockbuster reboot Star Trek (2009). Just recently, he played a major role in the Wonder Woman (2017), a film that became his biggest domestic earner. He spent time on Hollywood sets while growing up though he was mainly interested in sports as a young chap. While in University, Chris took acting classes before graduating with a degree in English Literature. It was there in the Berkeley College that he decided to go into the family business.

As the saying goes, the apple does not fall far from the tree. With all of this mind-blowing success as an actor, you would notice that he is not the only movie person in his family. In fact, it goes way back to his maternal grandparents who started the movie line. His parents were also members of the movie industry and it was only natural for Chris to follow the film path. The handsome star is not married and neither is he a father but read on to see all about his personal life. 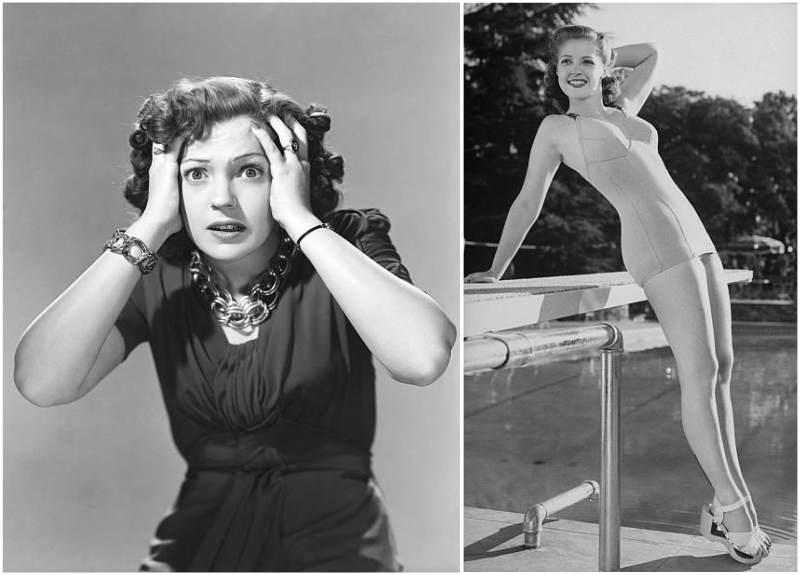 Anne was known widely as one of the foremost ‘scream queens’ during her time because she was a frequent cast in horror movies. She was also a model who was a popular pin-up for the World War 2. Born to a clothe manufacturer father, and was the first in her family to become an entertainer.

Gwynne started off with modelling for a swimwear brand. She had accompanied her father to a convention in Los Angeles and that was how her career began in modelling. She later joined small theatres for acting roles and eventually became a pioneer for television. She starred in the first ever filmed series ‘Public Prosecutor (1947 – 1948)’ and her career blossomed until she retired in 1970. In March 2003, Anne suffered a post-surgical stroke and died in the hospital. 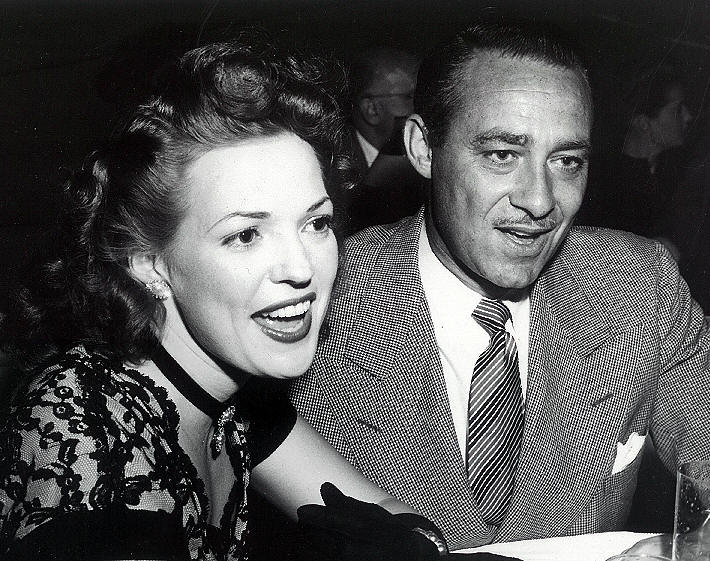 He was an actor known for ‘Mustang! (1959)’. He was also a lawyer, producer and a president of the Hollywood Bar Association. He married Gwynne in 1945 and remained with her until his death in 1965. 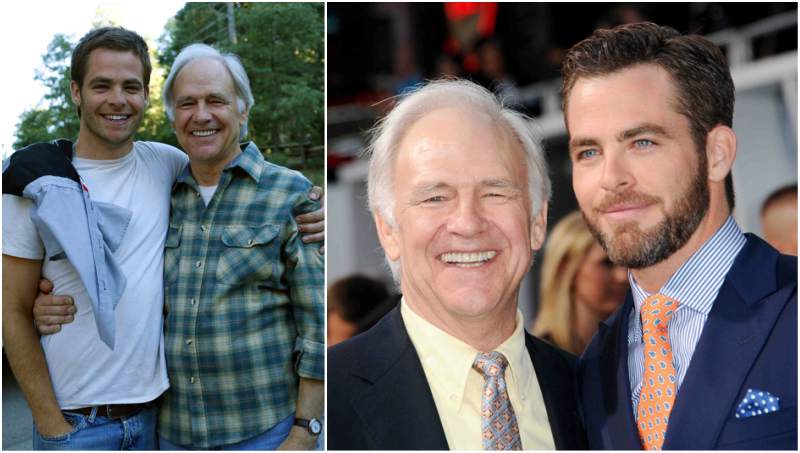 He is famously known as Sgt. Joseph Getraer from the hit NBC TV series CHiPs (1997 – 1983). On September 6, 1969, he got married to Gloria Gwynne and they both starred in the CHiPs series as a TV couple. They are still married till date after over 47 years and are proud parents to two successful children. 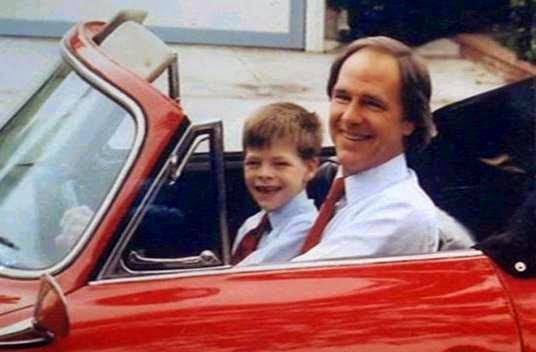 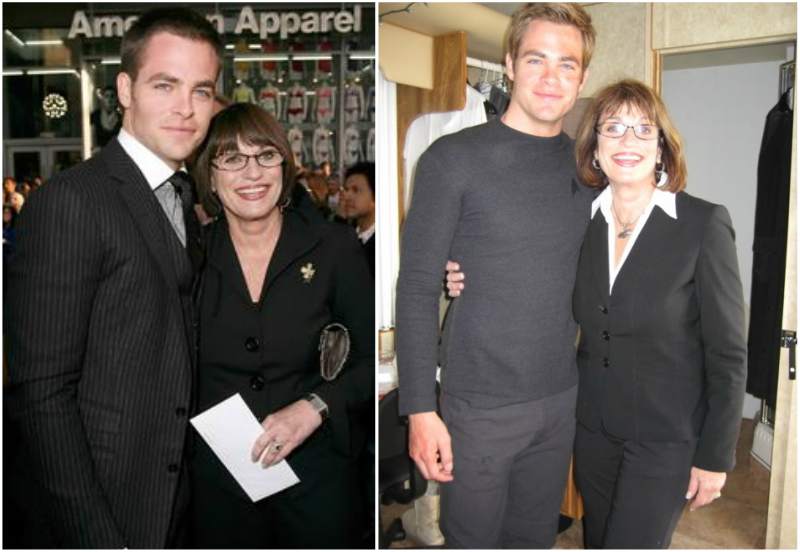 Gwynne was an actress in the 1970s and 1980s known for her appearances in several TV series. After retiring from acting in 1987, she studied to become a psychotherapist which she still is till date. 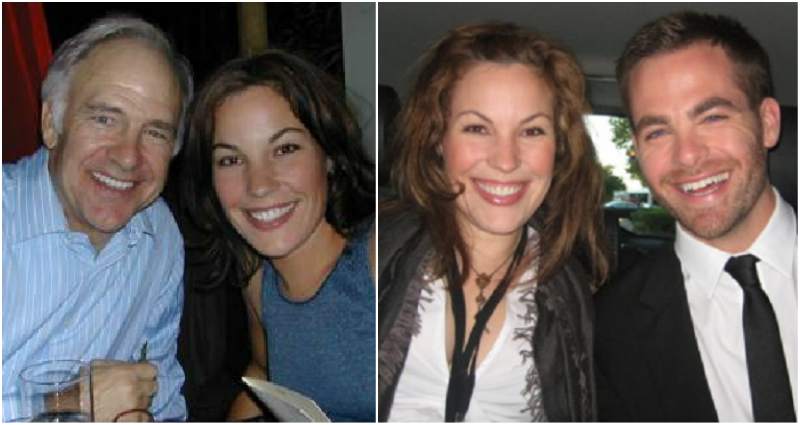 Being the sibling to a celebrity is tough especially when both are in the same field and one is more successful than the other. Katherine is an actress like the rest of her family but she has been opportune to star in minor roles and is now a psychotherapist. She is most frequently mistaken for star actress Katherine Heigl because of their first names. There is nothing revealed about her love life but she has a son and lives in California.

Chis Pine dated Olivia Munn, Vail Bloom and now is in relationship with Sofia Boutella. Still he was never married and has no kids. If something changes we will let you know.