Truth about the Family of This Is Us Actress Chrissy Metz 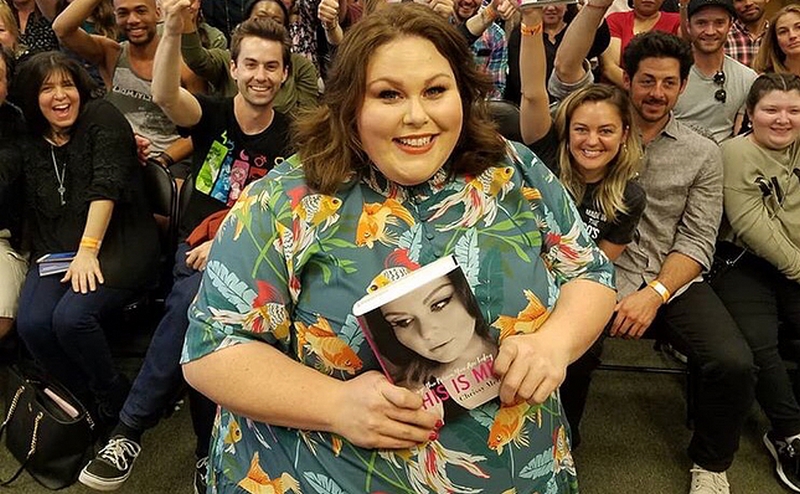 Truth about the Family of This Is Us Actress Chrissy Metz

Dealing with acting and singing, Chrissy Metz is most famed for playing Kate Pearson in This Is Us television series. She is the winner of two SAG Awards along with being a nominee for Golden Globe, Primetime Emmy and MTV Movie & TV Awards.

Christine Metz earned her first money by working at McDonald’s and started her acting career only in 2005 after working for some time as a talent agent. She made a debut in an episode of Entourage TV series, but rose to prominence in 2016 after appearing in This Is Us. Metz also played in Loveless in Los Angeles, The Onion Movie, Sierra Burgess Is a Loser and Breakthrough movies. Additionally, she sings in Chrissy and The Vapors band.

Chrissy Metz’s family is far from being exemplar; however, all its members are proud of the actress’s success in Hollywood. Let’s have a closer look at people, who surround the celebrity.

Mark served in the US Navy and worked in Japan, where he lived with his family till Chrissy turned 8.  Soon after returning to United States, he abandoned his wife and three kids. And now, the man accuses his wife Denise on cheating him and causing a family feud. In 1992, Mark remarried to a woman, named Maria. Metz states that her dad is a stranger to her and she almost doesn’t communicate with him. In his turn, Mark calls her the smartest of all his kids and is sure that she is guilty in their estrangement. 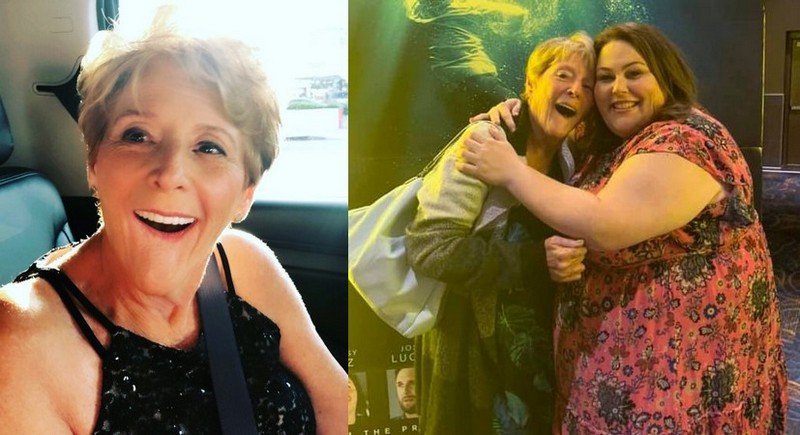 Denise was married to Mark Metz, a father of her three children, before they broke up in 1988. The same year, she had an affair with another man, who flew away as soon as he discovered about her pregnancy. Having rather hard times, Denise and her children had to live in a trailer and the woman even didn’t always eat to make sure that her kids had enough food. Later, she became a wife of Crayton Hodge, a father of her youngest daughter, and moved to his house with her son and daughters. In 2017, Denise suffered a massive stroke, which disrupted her speech functions. By the way, Denise and her daughter Morgana accompanied Metz to the premiere of Breakthrough movie. 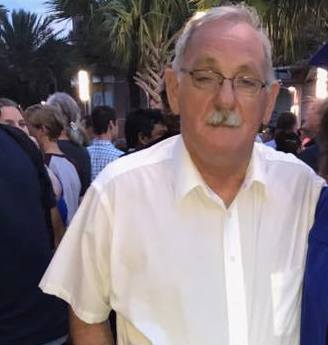 Crayton, who is nicknamed Trigger by Chrissy, is a former transport driver for Coca Cola. In her memoirs, the celebrity stated that he accepted all her mum’s kids except her and joked a lot about her body. When she turned 14, her stepdad started to beat her and forced to weight herself. Crayton doesn’t comment his cruelty, but states that he saw Chrissy’s singing talent since childhood. 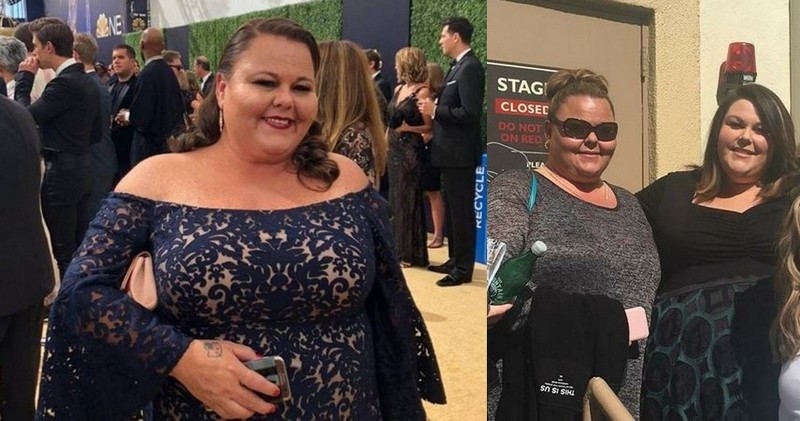 Monica is This Is Us star’s elder sister, who currently resides in Gainesville, Florida.

Philip is one more older sibling of the actress. Unfortunately, we failed to find any information about him. 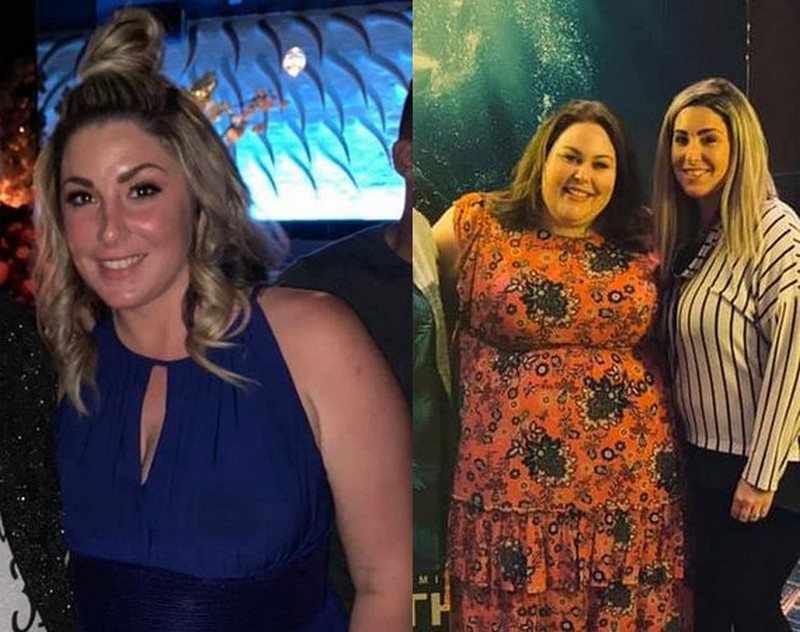 Morgana is a daughter of Denise and a man she had a short affair with. She was a model before becoming a mom of three kids. Now, Morgana designs T-shirts and accessories as well as serves as a representative of Lime Life cosmetics in Alachua, FL. By the way, Metz’s acting career started after she accompanied Morgana to a casting in LA, where she was offered to meet with managers and agents. 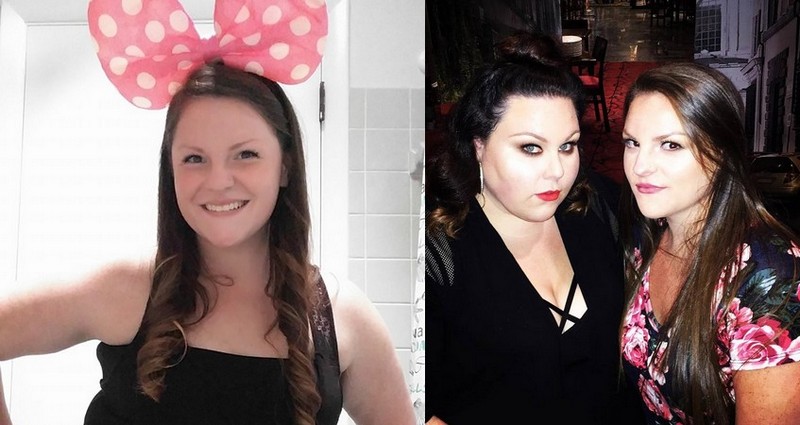 Abigail, who has taken her husband’s last name Hillary, is a daughter of Crayton and Denise. Living in Williston, FL, she is a mom of daughter Eden Jane and son Kingston Daniel. 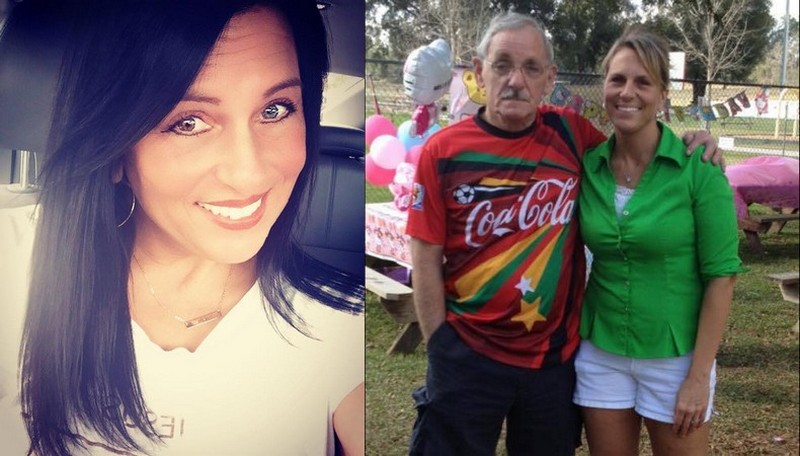 She is a daughter of Crayton first marriage.

Martyn is a British journalist, copywriter and screenwriter. He got acquainted with Chrissy on a dating site in 2006 and on January 5, 2008, they tied knots, surrounded by closest people only. However, Martyn and Chrissy separated in January 2013 and got officially divorced in 2015.

Metz dated cameraman Josh Stancil from 2016 to 2018. And, since November 2018, she is romantically linked to composer Hal Rosenfeld.

Chrissy Metz has no children. Though she loves kids, the actress reveals that she is a kid herself and needs to grow up to take care of another human being.

Natalia Dyer’s Family, Nancy Wheeler in Stranger Things
Oscar-winning actor Matt Damon and all there is to know about his family