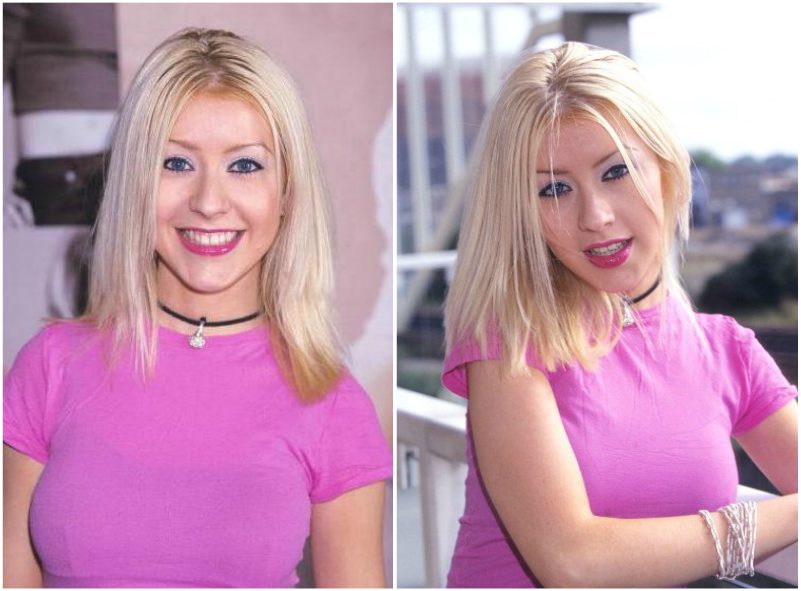 Christina as a young chap was named the little girl with the big voice. As early as 8 years old, she was busy winning shows already.

These moments were definitely part of the big picture that she is today.

They say little drops of water makes a mighty ocean so Aguilera surely took her first step into fame as a child.

I bet growing up was an interesting experience for the Aguilera siblings. To have your sister known as a singer means you also knew her as a singer. 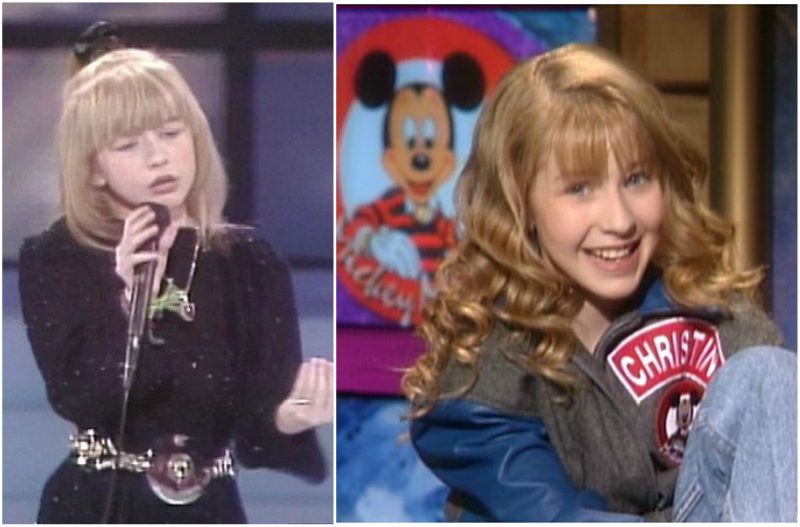 The Aguilera home was not a very pleasant place to be as they had a father Fausto Xavier Aguilera who was physically and emotionally abusive. She was definitely God-sent as music became a way of escape both for her and her immediate family.

Shelly Loraine left her husband Fausto because of his abusive nature and hot temper. She left the house with Christina and her younger sister. 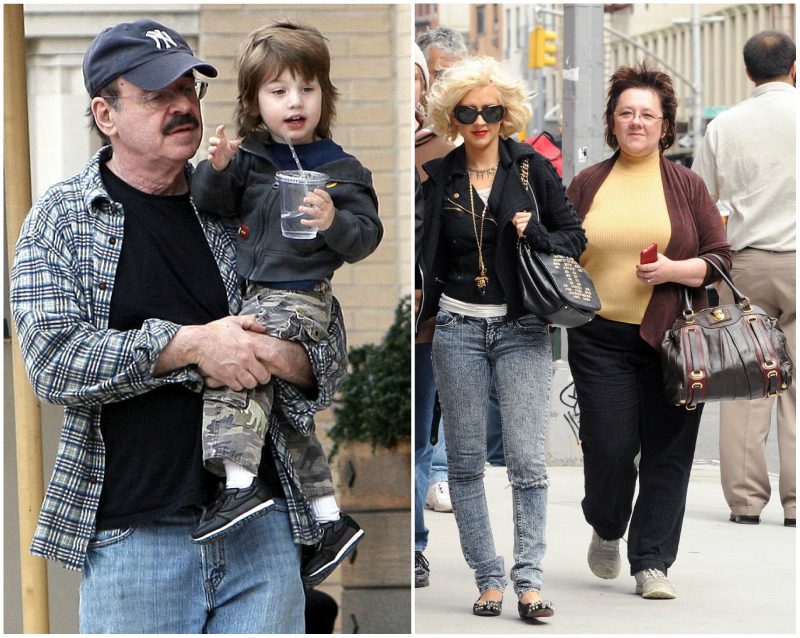 Years later in Pennsylvania, Fidler married Jim Kearns and had one kid with him.

Other than her mum Shelly Loraine Fidler, we bet no one knows her as much as her siblings. Let’s take a little peek into their lives and see what the Aguileras have in common or as differences…

You may also like: Christina Aguilera’s kids: heart-melting cuties 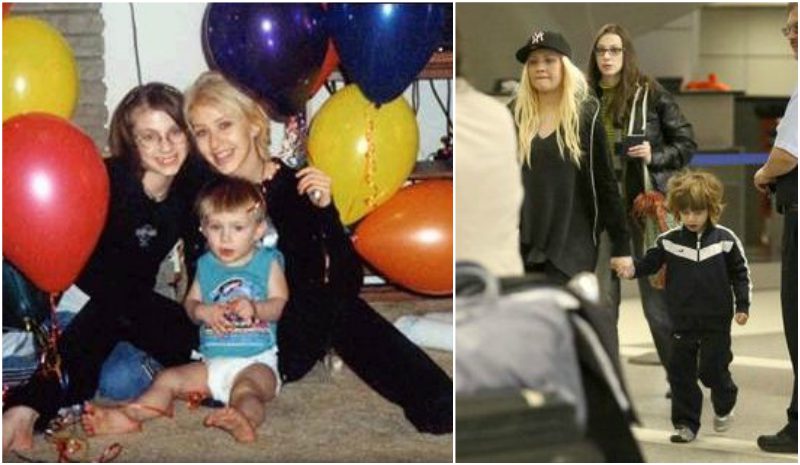 Six years after Christina was born came little sister Rachel. She was a part of the emotional and physical abuse from their father Fausto but was really young at the time so she hardly recalls any of it. Rachel does look like her sister, but has a skinnier look. Both siblings were homeschooled and share a real close bond.

Ironically, while Christina is busy buzzing the media with her pictures and selfies; Rachel is always shying away from cameras. “Rocola” (as she is fondly called by Christina) leads a really private life but is in total support of her sister’s success and shows up as often as she has to. 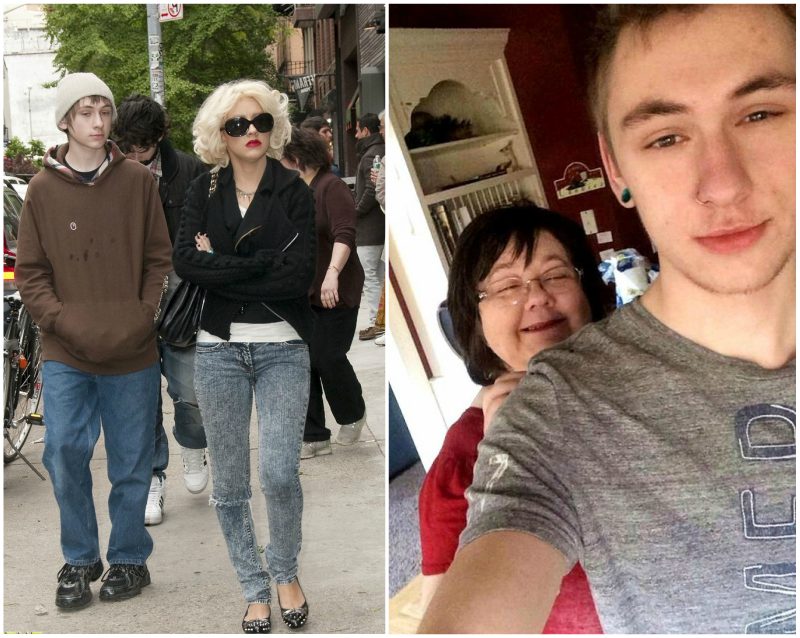 As much as we think Rachel likes to be on a low key, Michael and Christina’s step siblings are very private. They have no much history together as they are hardly together. By the time Michael was in his early years, Christina had gotten busy with career and her rising fame so she was hardly around.

Casey Kearns (step-brother, born to Jim Kearns and his ex-wife)

Stephanie Kearns (step-sister, born to Jim Kearns and his ex-wife)

Stephanie and Casey are step-siblings to the pop star. She has just a little or no relationship with them. With the fact that they both live with their mom, Christina has practically no contact with them.

All we know is that Christina loves her siblings but is closest to her younger sister Rachel.